Who is Marvel character Moon Knight and who is in the cast?

Moon Knight is yet another exciting Marvel Comics series to land on streamer Disney Plus in 2022.

The six-part drama was first announced two years ago, and has since become the sixth television series from the Marvel Cinematic Universe (MCU) to launch on the platform.

But just who is Moon Knight, and which actors are on the show?

Who is Moon Knight?

Moon Knight, who is also known as Marc Spector, is a mercenary with dissociative identity disorder (DID) – who becomes the conduit for the Egyptian moon god Khonshu.

Each of Spector’s identities from his DID are distinct characters, including Steven Grant, a mild-mannered gift-shop employee suffering from blackouts and memories of another life. 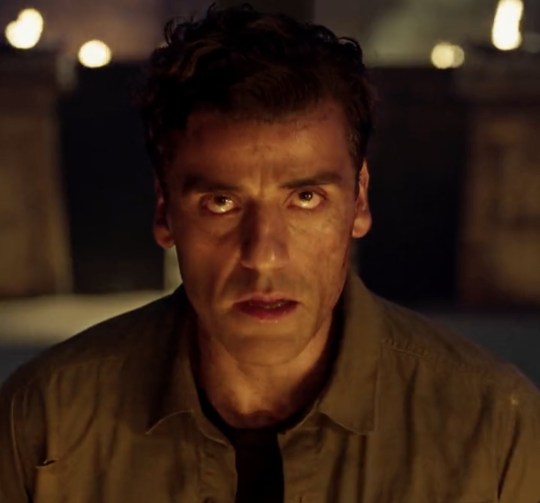 Executive producer Kevin Feige has described the character of Moon Knight as ‘an action hero who jumps out of buildings and gets into fights’.

Oscar Isaac will portray Moon Knight in the series.

When did Moon Knight first appear in Marvel Comics?

Moon Knight’s first comic appearance was all the way back in 1975.

The character of Moon Knight was introduced in the comic book Werewolf by Night, in issue #32 dated to August 1975.

Created by writer Doug Moench and artist Don Perlin, Moon Knight later appeared in Marvel Spotlight, Marvel Two-in-One, and The Defenders – before appearing in his own 1980 comic.

The character has frequently had his own volumes since then – with a new comic, Moon Knight: Black, White, and Blood, being released in 2022 to coincide with the Disney Plus show.

Who is in the cast for the TV version of Moon Knight?

Of course, we know Oscar Isaac has taken on the titular role.

The 43-year-old American actor will appear in a Marvel-adjacent franchise for the third time – having voiced Spider-Man 2099 in 2018’s animated Spider-Man: Into The Spiderverse.

Back in 2016, he also played villain Apocalypse in X-Men: Apocalypse, alongside Michael Fassbender and Jennifer Lawrence. 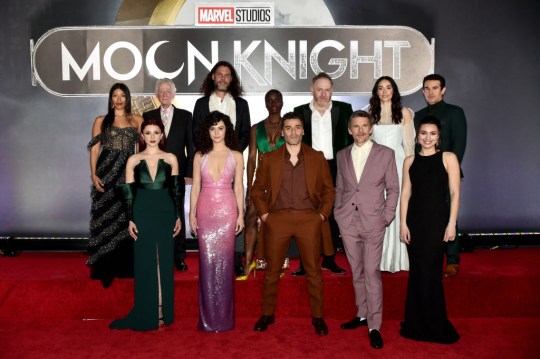 Oscar is perhaps best known for starring in movies such as Ex Machina, Dune, and Inside Llewyn Davis.

Before Sunrise star Ethan Hawke has been cast as the villainous Dr Arthur Harrow in the show – a cult leader who encourages Spector to embrace his inner darkness.

Egyptian-Palestinian actor May Calamawy – who has appeared in Hulu show Ramy – appears as archaeologist Layla El-Faouly, who is a friend to Marc Spector.

Meanwhile Ammit is played by Sofia Damu, Yatzil by Diana Bermudez and Bobby by Ann Akinjirin.

Moon Knight is available to stream on Disney Plus now.

KHLOE Kardashian has no idea what lies in her future, as she gushes over Tristan Thompson in the…
byBizLifetime
No comments