I asked for a cute fringe

A BEAUTY lover’s in hysterics after realising she had made a major error during a visit to the hairdressers.

Taking it to TikTok, the mum-of-three (@TheGrenYahs) shared the hilarious blunder, where the video’s taken the internet by storm, amassing a total of 8.1 million views in just three days.

The major hair disaster has been liked by 1.4 million users on TikTokCredit: tiktok/@thegrenyahs 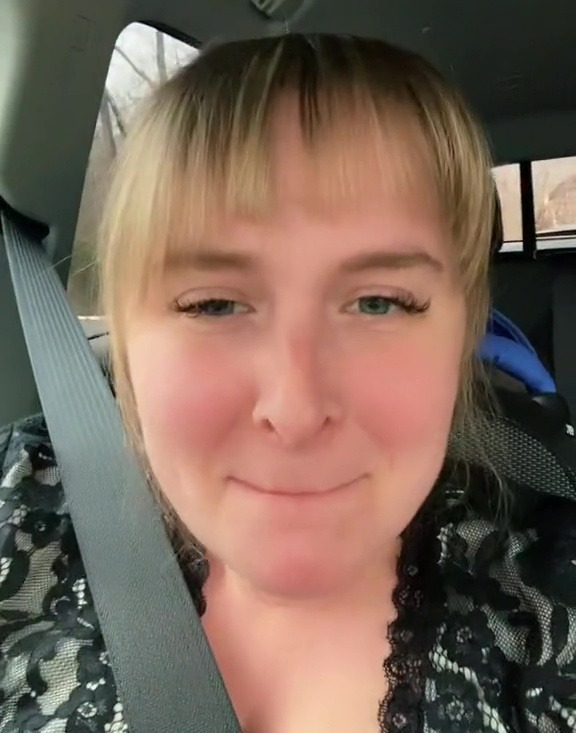 The mum also shared her reaction when she found out what had happenedCredit: tiktok/@thegrenyahs

”So I just got my bangs done,” the woman said whilst sitting in a car showcasing the new look to the audience.

Slightly wispy and flattering to her face, the mum appeared to be in love with the result, claiming it was ”exactly” what she had been looking for.

But the joys didn’t last long – because as soon as the hairdresser had finished cutting her hair, the mum realised she had been tensing her forehead muscles, as if she were shocked.

This natural reflex – one she wasn’t aware of during the appointment – caused the professional chop the bangs higher than originally planned. 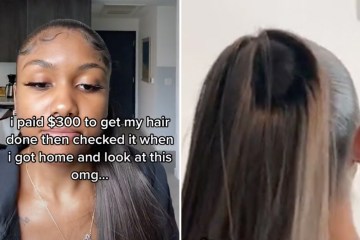 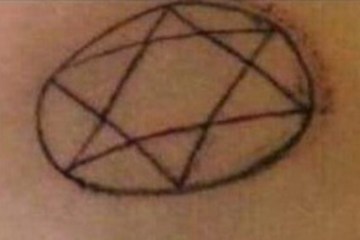 ”As soon as I relaxed…Are you ready?” the mum said before revealing the tragic aftermath, which left her in stitches.

Now that the forehead wasn’t scrunched, not only was the blonde fringe almost an inch higher but also uneven, particularly on the life side of her face.

”I’m CRYINGGGGGG [sic],” she captioned the viral clip, adding that as she lives in constant stress and anxiety, she will have no problems walking around with a tensed forehead.

Despite the fail, the mum didn’t blame the hairdresser and admitted it was her fault.

Fellow users were in hysterics, with many tagging friends and sharing their thoughts, like this person: ”Best thing on the internet today.”

Amongst the viewers were also a few hairdressers, some of whom took it to comments.

”I tell my clients to relax their forehead I found out the hard way,” read one of them, with a second saying: ”this is why I always cut my clients bangs and inch longer then go in and modify from there.

”we’ve all even burned by the raised brows before lol.”

”gonna make sure all my clients relax their brows from now on.” 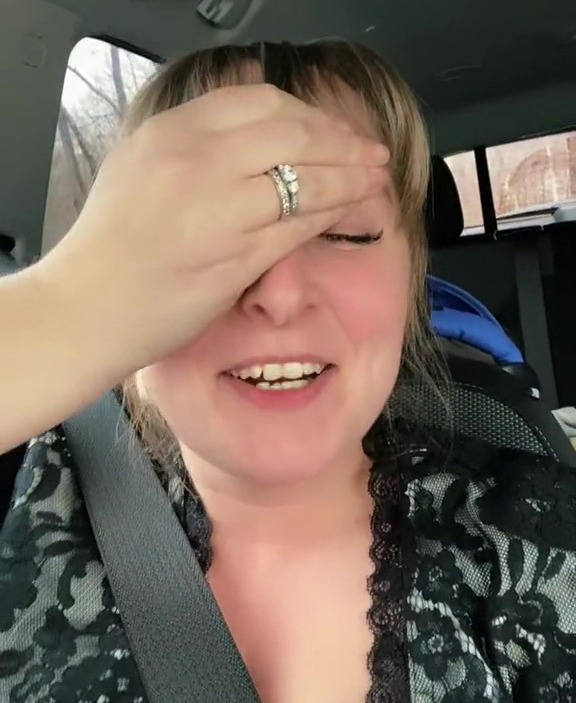 MARKS & Spencer has launched their Summer Beauty Bag, and it’s only £25. Shoppers who spend £30 on…
byBizLifetime
No comments

WHETHER you decide to grow old ‘gracefully’ or not, we all like looking our best and makeup can…
byBizLifetime
No comments

I’m a master catfish & my make-up skills are so good, people say I look like a real life Barbie

A MAKE-UP guru has left the internet stunned after sharing an incredible transformation. The TikTok user Anastasia (@anastasile)…
byBizLifetime
No comments

KEEPING your oral health in good condition is a key part of any hygiene routine. But according to…
byBizLifetime
No comments