THE do’s and don’ts of fake nails can be hard to keep up with, so this nail tech shared the styles she can’t stand doing on TikTok.

If you want to try something different next time you’re at the nail salon, maybe avoid going too far outside your comfort zone and skip these disastrous styles.

This version of the classic French tip is a big no for the nail techCredit: tiktok 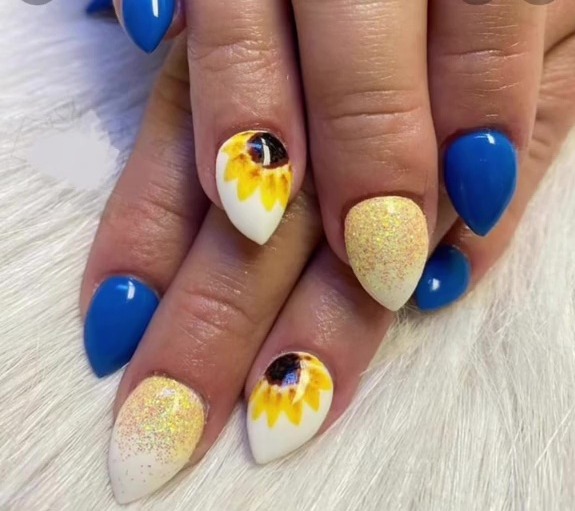 The short style just doesn’t look as good as long ones according to the proCredit: tiktok

Although a classic French manicure can look incredibly chic when done right, the pro says when too much white polish is applied, it cheapens them.

Another of the worst offenders for Hayley are ‘duck nails’, the fanned out talons that became popular in the 2010s and have divided opinions ever since.

“Luckily this isn’t a trend anymore.” Hayley said, but that doesn’t mean some people don’t ask for the divisive style. 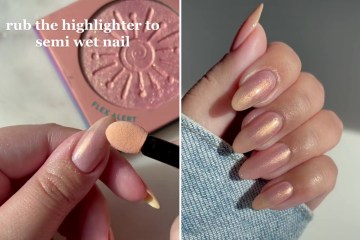 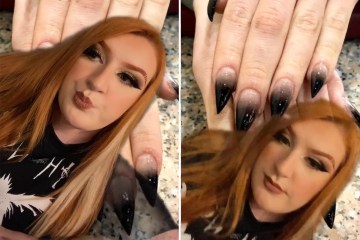 Next on the pro’s list of nail fails: short stiletto and coffin nails.

The stiletto and coffin shape can look effortlessly cool when done on longer nails, but “some shapes just aren’t meant for shorter nails” according to Hayley.

A stumpy style can look cheap and tacky too, so Hayley says if you want short nails stick to a more natural shape.

Another of Hayley’s dislikes might surprise you. They may be a classic, but Hayley says ‘squoval’ nails just don’t look good and ruin what would otherwise be a perfectly good manicure.

The rounded-edge style is Hayley’s least favourite of them all, and she joked it even makes her skin crawl.

Another controversial nail style, ‘lipstick shape’ has angled ends that are means to mimic the tip of a lipstick.

Apart from being so impractical, most nail fans would agree this shape is one of the most tacky, definitely not for everyone.

She says the curved look screams early 2000’s and is one of the cheapest looking according to the pro, so maybe avoid this style if you’re wanting to look more classy or professional.

Viewers didn’t agree with all of the nail tech’s opinions.

“Leave my squovals ALONE!” one viewer joked, adding: “But I agree with the rest.!

“I feel attacked cause I’m a squoval. I’ve always had them round so I don’t scratch the kiddos!,” a second commented.

And a third joked: “The curved nails remind me of when we forgot to clip my dog’s nails.” 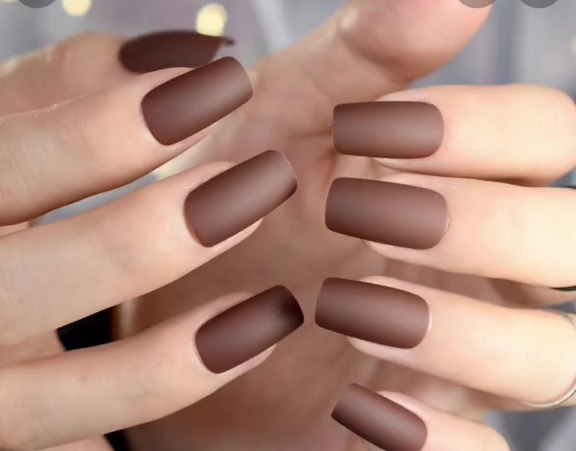 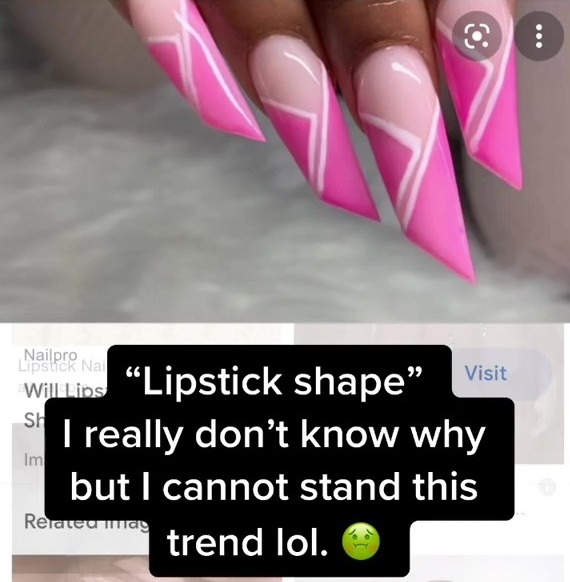 The controversial lipstick shape is the marmite of the nail worldCredit: tiktok 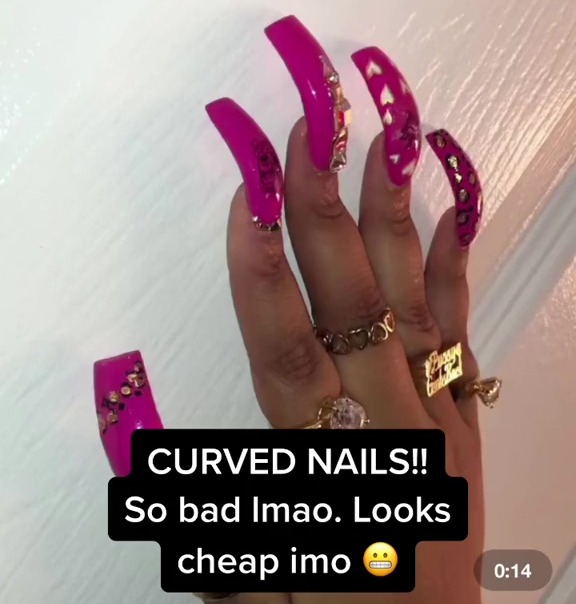 Besides being impractical, this nail shape is one of the most tackyCredit: tiktok

Table of Contents Hide 1. What is lip filler?2. Are there medical conditions which could prevent me from…
byBizLifetime
No comments

I got a back tattoo and it’s my biggest regret

GETTING A tattoo is something very special for many. It’s something that is going to be on your…
byBizLifetime
No comments