HER transformations are so incredible that many people have been left wondering whether or not she’s had a secret nose job.

But the reality is that Valeria Voronina is just an incredibly skilled make-up artist – who can take herself from frumpy and dull to glamorous and sexy in a matter of minutes. 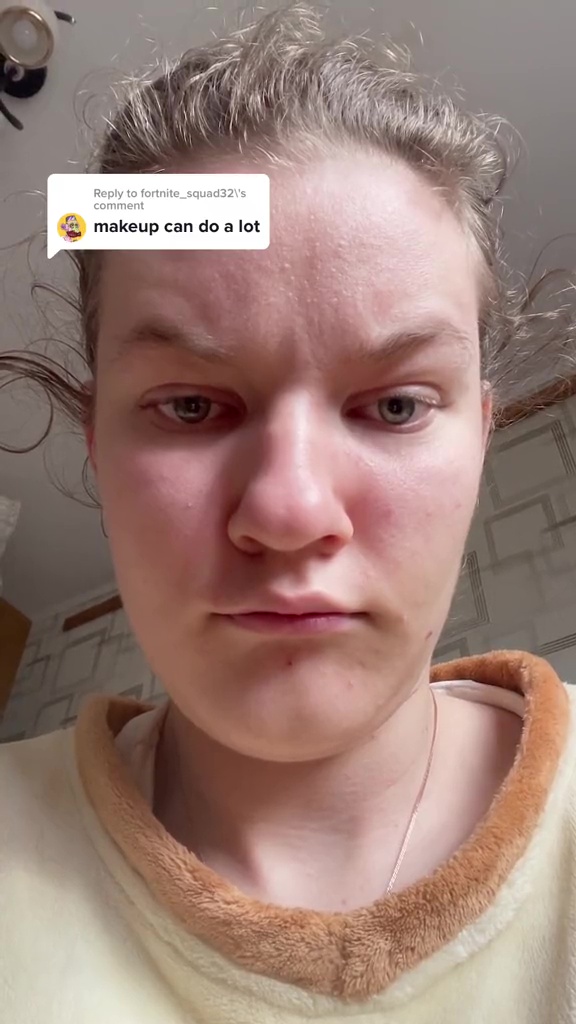 Valeria as she looked before doing her hair and make-upCredit: @voronina_valeria_/TikTok

Valeria took to TikTok recently to share a video of herself as she responded to one person who commented on a previous clip that “make-up can do a lot”.

In the clip, Valeria, who appeared to be make-up free, looked down into the camera lens, with her brown curly hair tied back and away from her face.

The camera then spun around and revealed Valeria in all her glamorous glory, as she showcased a flawless complexion, stunning smoky eye and sultry red lips.

She’d also left her brunette locks loose, with the resulting ‘do looking curly and volumised. 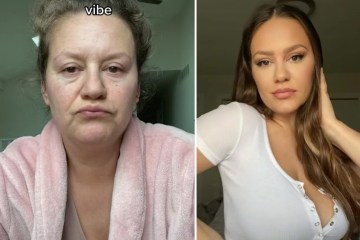 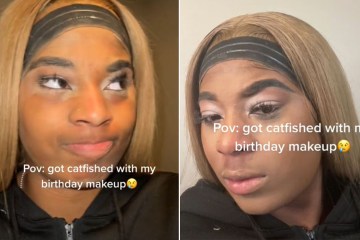 In the comments section on the video, some people wondered whether or not Valeria had gone under the surgeon’s knife but not told anyone.

“It cannot be the same nose,” one person wrote.

While another added: “Nose is different, it’s a different nose.”

But someone else argued: “It’s contouring on the sides of nose bridge and near tip of nose above nostrils, followed by highlighter.

“Definitely is the same person, check her other clips.”

“hair and perspective plays also a big role,” someone else remarked.

While another added: “IT IS HER. Make-up is so amazing and I literally can go from that to this as well.” 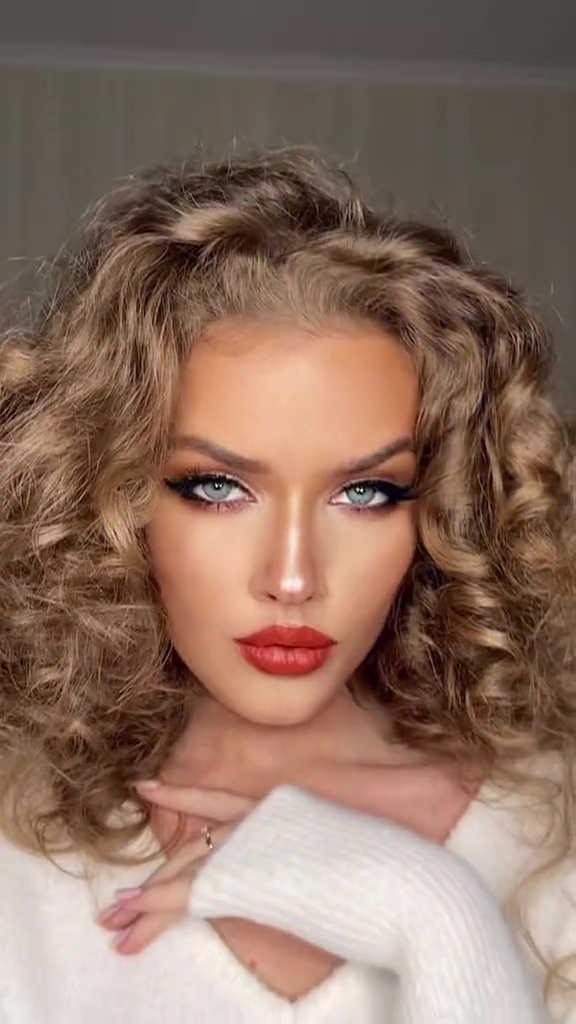 Many people in the comments section were left wondering whether or not Valeria had had a secret nose jobCredit: @voronina_valeria_/TikTok

CALLING all fake tan fans! If you want a faux glow but don’t want to break the bank,…
byBizLifetime
No comments

ALDI has launched a new Caviar Collagen Pro range, and we can’t wait to get our hands on…
byBizLifetime
No comments