A WOMAN has revealed how she’s often mistaken for being almost 20 years older than her actual age.

Emily, who is from the US, took to TikTok and shared a short clip where she can be seen wearing a roll neck and check trousers.

Emily, who is from the US, took to TikTok and told how she’s often mistaken for being 20 years older than she actually isCredit: TikTok / emilyrosepytel 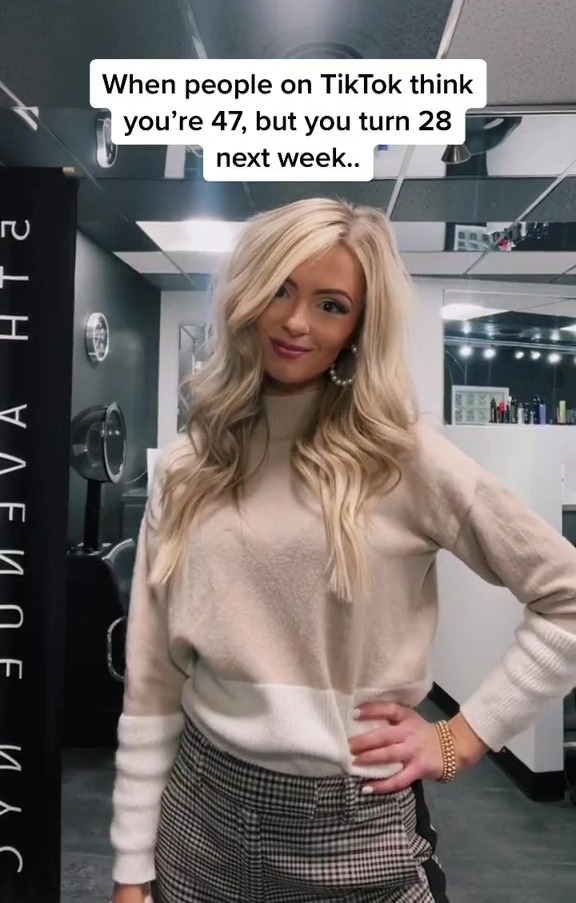 The comments section was inundated with responses, with many offering Emily tips on how to look her real ageCredit: TikTok / emilyrosepytel

She then posted a caption which read: “When people on TikTok think you’re 47, but you turn 28 next week….”

And it wasn’t long before her post, which garnered over 335,000 views, was inundated with very mixed responses.

Some people agreed that Emily looked older than her real age – and offered tips on how she could look younger.

“Its the clothes/style not you,” noted one. 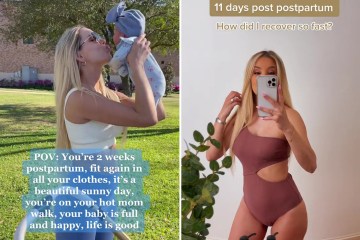 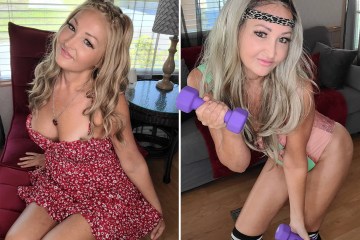 A second commented: “It’s your hair and makeup that age you. Your skin is beautiful.”

A third agreed: “Not in a bad way at all, but I honestly think it’s your makeup style, facial expressions and style. But you’re beautiful so do you!”

Meanwhile, a fourth suggested: “You are very pretty! You should try a middle part, I think it will make you look your age.”

An appreciative Emily replied: “Thank you for the tips! I will take any I can get! I put on SPF every day no matter what! It’s sooo important!”

A further added: “You’re super gorgeous, it’s just your makeup style that is a little aging!”

In response, Emily commented: “Thank you so much!! That is too sweet of you! I had multiple people comment thinking I was well into my 40s! it was honestly comical to read.”

However, others reassured Emily that she didn’t look anywhere near the age of 47.

“You don’t look old and your makeup is gorg. People on this app are just jealous 13 year olds who don’t know what 28 looks like lol,” wrote one.

A second commented: “You look in your 20s, whoever said 47 just want to make you feel bad.”

Age doesn’t matter when you’re that pretty either way.”

IF YOU are a beauty fan, you’ve come to the right place. Primark have just released a new…
byBizLifetime
No comments