“Am I The [Jerk] For Telling Everyone That My Husband Sold All My Baby Shower Gifts?”

Having a baby is exciting but also stressful and capital-E expensive. It is a good thing then that most families and friends are likely to support soon-to-be parents by showering them with onesies, toys and other expensive gear they won‘t need to worry about anymore.

Unless, of course, there‘s another baby the size of a human adult who’s ready to make them disappear like a baby playing with Legos. As Redditor u/throwbabyshoweg shares in her story, her husband pulled exactly that, selling all the precious, considerate gifts without first discussing it with his expecting missus.

After sharing the husband‘s immature gesture with their friends, a heated falling-out followed. Unsure how to settle this escalating disagreement like adults, the soon-to-be mother turned to the trusted ‘Am I The [Jerk]‘ community to see what others might have to say about it. 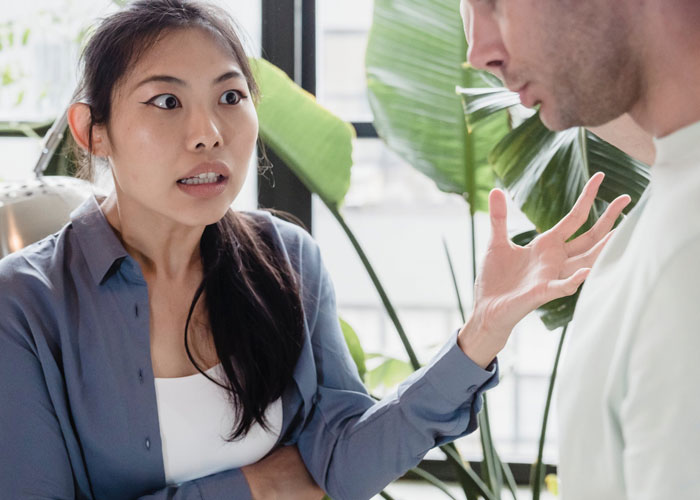 Celebrating a successful baby shower with your partner’s immaturity is not something every soon-to-be mother expects from their child’s future role model. Yes, the ‘pre-baby’ blues, as they call it, is an actual phenomenon that can affect both men and women. That is particularly true for first-timers who are digesting the idea that their dog days will soon be buried under a hill of dirty nappies and extreme sleep fatigue. Still, however nerve-wracking this notion seems — nothing justifies a selfish behavior that affects both your childbearing partner and the soon-to-be baby.

There are many reasons why some partners act the way they do before the due date, including Hollywood’s favorite running away from responsibilities. Being the child for one last time before there’s an actual one in your hands.

Steven C. Hayes, professor of psychology at the University of Nevada and the author of ‘Get Out of Your Mind and Into Your Life: The New Acceptance and Commitment Therapy’, believes the first step of dealing with a selfish partner — be it an expecting one or not — is to be supportive.

“Ask your partner about what’s going on with them in terms of difficult psychological events that are of a challenge,” Hayes advised Bored Panda. Steven then emphasizes the importance of remaining level-headed, which may seem tricky given the circumstances. “If you’re able to have this sort of conversation, not as a form of correcting your partner, but as a way of connecting with your partner,” he says, “you may be able to actually come into an agreement on what’s most important and what you [both] want to bring to the relationship.” He likens this approach to “kryptonite for selfishness.” 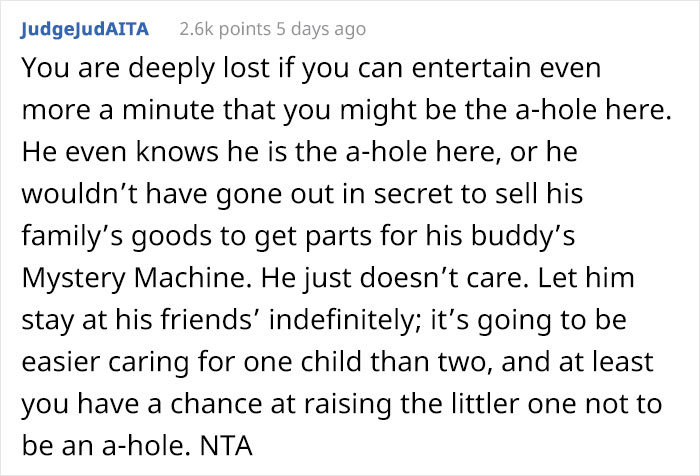 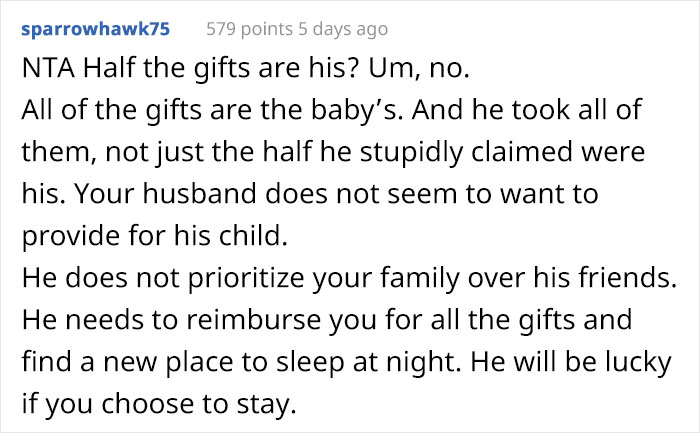 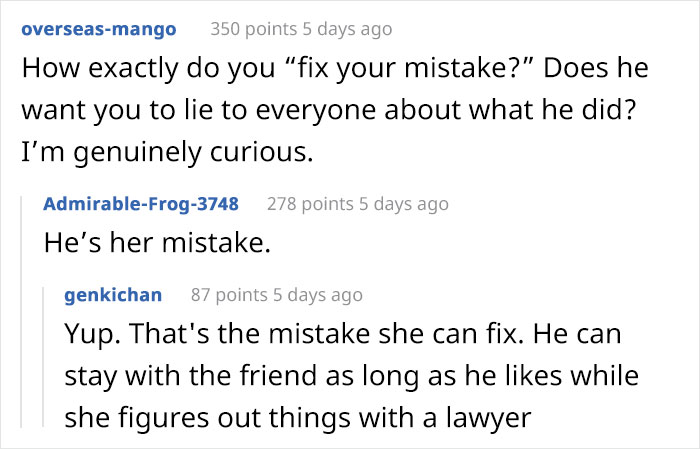 Trying to find a healthy solution to a marital dispute when there’s a living creature kicking inside of you is far from an easy task. And Dr. Hayes says there’s no need to invalidate ourselves in order to save the relationship. “We shouldn’t violate our own sense of self-respect. It means maintaining a positive consistency of self-respect and respect for the partner, which allows a culture of sharing to emerge within the couple,” he explained.

What if the only thing emerging within the relationship is a never-ending cycle of conflicts? “If you find yourself at the end of an interaction worse off than you began with over and over again, additional acts of repair are needed in order to get back to the original baseline.” Steven, of course, is talking about the help from a professional marriage counselor.

“If you can’t break out of this toxic cycle, it will lead to real ruptures of the relationship — whether it leads to actual changes in the nature of it, like divorce, or a place where the relationship itself is deteriorating.” 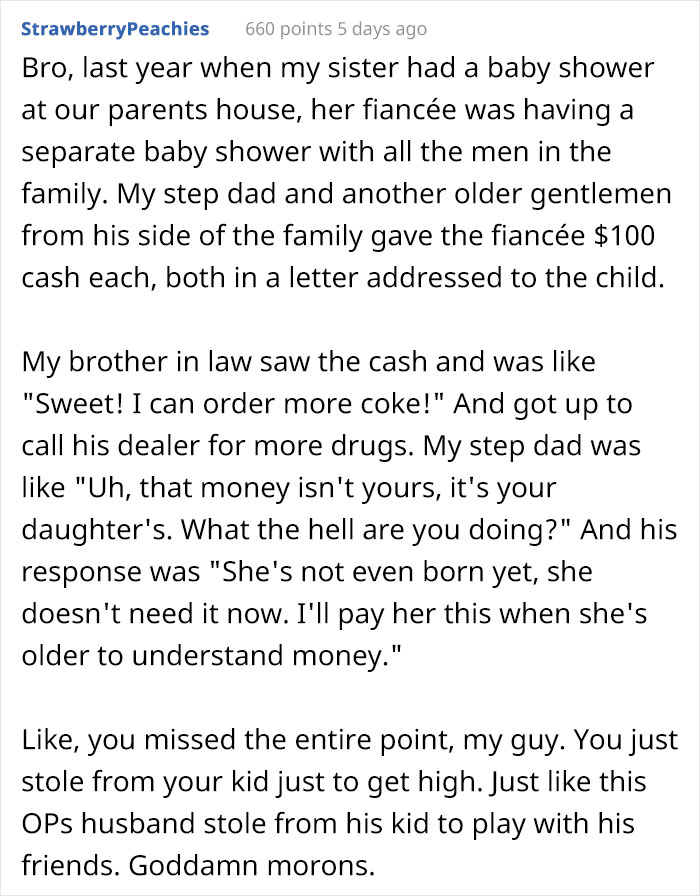 New research sheds light on infiedlity (Picture: Metro.co.uk/Getty) Lifestyles such as swinging, open relationships and polyamory may be…
byBizLifetime
No comments

My boyfriend and I live on different floors of our house

MOST COUPLES decide to live together after a year or so of being together, but this couple has…
byBizLifetime
No comments