IF YOU have a partner, it’s quite likely that you’ve got cute nicknames for each other.

Whether you call your loved one baby, honey, love or darling – many of us are sure to have something sweet to call our partner.

One man has taken to Twitter to reveal that what his wife thinks is a ‘cute’ nickname, is actually something that he uses to mock her behind her backCredit: Getty

It’s a way to show affection after all, right?!

But one husband has admitted that what his wife thinks is a ‘cute’ nickname, is actually something he uses to mock her without her knowing…

Yep, you read that correctly, it’s pretty savage if you ask us.

He explained that his wife thinks her nickname is “cute”, but little does she know, her man is actually calling her “nasty” without her knowing.

Fesshole encourages Twitter users to reveal their darkest secrets online and that is what his man has done as he revealed his nickname secret.

He said: “My wife always starts her text messages to me with ‘Hi babe’ or “Hun”.

“For the last few years I’ve replied with ‘my little Honey Badger’.

“She thinks it’s cute but she hasn’t twigged that honey badgers are amongst the nastiest, most vicious b*****ds on the planet.”

Just in case you aren’t aware of a ‘honey badger’ – this is different to typical British badgers that you might see at night.

A honey badger, also known as the ratel, is a mammal widely distributed in Africa.

They are extremely aggressive animals and male honey badgers are very ferocious in defending their mates if they feel threatened.

The man’s tweet has clearly got many people talking and has since gone viral.

It has racked up over 7,000 likes and thousands of comments.

But Twitter users were left divided over the man’s confession.

Whilst some people thought it was hilarious, some left sympathy for the woman, whilst others said that by having the nickname, it is still a loving act.

One person said: “This is brilliant.”

Another added: “This has made me laugh way too much and now I shall call my daughter ‘honey badger’.”

A third commented: “They’re also the most determined and most stoic, also incredibly pugnacious and don’t take cr*p from anyone, they’re also very intelligent.” 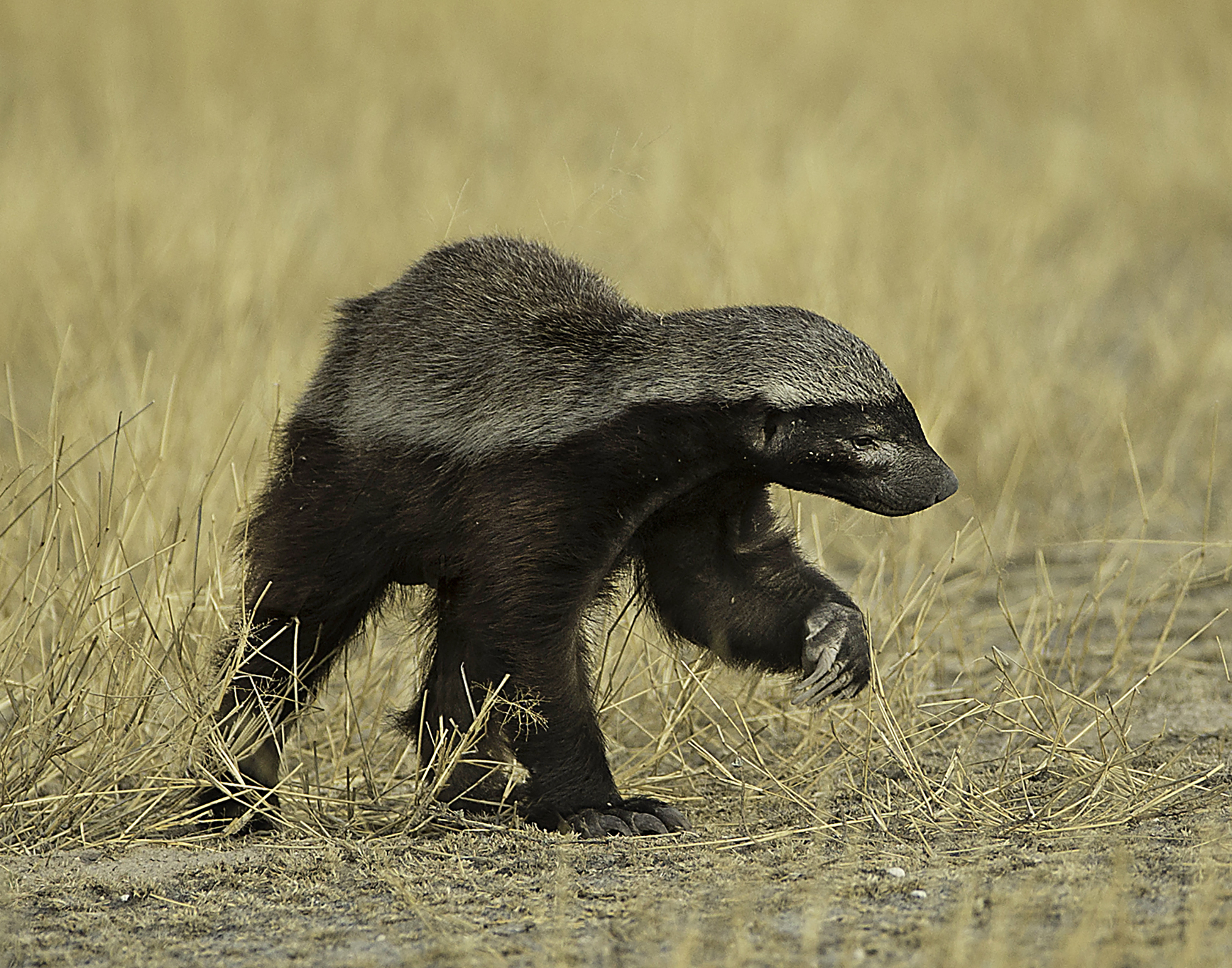 The man calls his wife a ‘honey badger’ – and his wife doesn’t realise that honey badgers are different to British badgers and are actually pretty viciousCredit: Getty

For other real life stories, my boyfriend speaks to his ex-wife EVERY DAY – they don’t even have kids, I don’t know what to do.

As well as this, I’m pregnant & my boyfriend is so careless it’s worrying – he even left our daughter home ALONE to ‘pop & get ice cream’.

Also, I got burned by my ex so figured out the best way to get revenge – it’s savage but works like a charm.

What’s more, my best friend cheated with my boyfriend… so I hooked up with HER man as payback, and two years later we’re married.

With continuing advances in medicine and leaps in technology, people can sometimes forget that pregnancy and giving birth…
byBizLifetime
No comments

Ask these five questions for a successful speed dating experience

You need to make the most of your time. (Picture: Getty Images) In an increasingly virtual world, it’s…
byBizLifetime
No comments

My bloke dumped me for eating Maltesers on our date

GOING TO the cinema means snacks, right? A big bag of popcorn, some chocolate and sweets and you’re…
byBizLifetime
No comments

CHOOSING a name for your child is a very difficult decision for many parents to make. While some…
byBizLifetime
No comments