I matched with a would-be Romeo

AN AUSSIE woman has shared the brutal text she received from a bloke she had matched with on Tinder.

Em Sumners, from Sydney, Australia, revealed the shocking message in a video on TikTok, where the short but ruthless interaction between the two has gone viral, racking up more than 3.7 million views.

Taking it to TikTok, the 21-year-old uploaded a screenshot between her and the would-be Romeo she had met on the popular dating app, Tinder.

Things were off to a bizarre start when the guy opened the conversation with: ”Hey baby put that down that cupcake and sprint to my house.”

Confused – and rightly so – Em tried to find out what he had meant by that, sending the viral meme of Side Eye Chloe.

Blatantly rude, the match then replied: ”You look like you hide cupcakes in your bedside table. 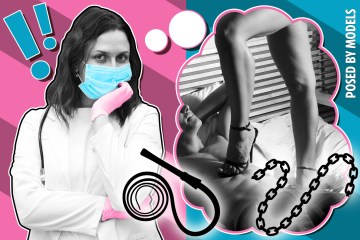 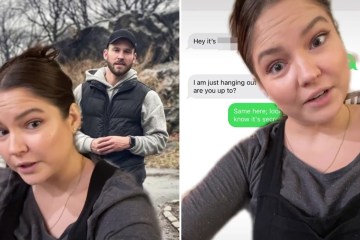 “It means you’re slightly obese,” he brazenly added in response to Em’s ”The f**k is that supposed to mean?”.

The unpleasant encounter took place almost two springs ago in April 2020, but the Aussie, who, according to the Daily Telegraph Australia, is now in a relationship, shared the throwback snaps last year.

However, it wasn’t the only time the Aussie has had a rather upsetting experience with men on dating apps, as Em concluded: ”i do not miss being single [sic].”

In one such instance, a guy appeared to be keen to get straight to business and asked if she wanted to come over to his and ”f**k” seven messages into the short conversation.

Another beau was straightforward and asked: ”Whats the size on those melons x.”

While the messages were peculiar and each more revolting than the other, Em said such interactions were ”character building”.

The man’s behaviour left viewers stunned, with many sharing their thoughts in the comments.

”THE WAY MY JAW JUST KEPT DROPPING. ARE STRAIGHT MEN DOING OK?!?” a woman was wondering.

Another agreed adding: ”The only thing men have is the audacity.”

”everyone is missing the bigger picture here…get you a gal with a cupcake drawer [sic],” a third chuckled.

One user appeared to have been particularly traumatised by the video: ”i was thinking of redownloading tinder…thanks for reminding why i shouldn’t [sic].” 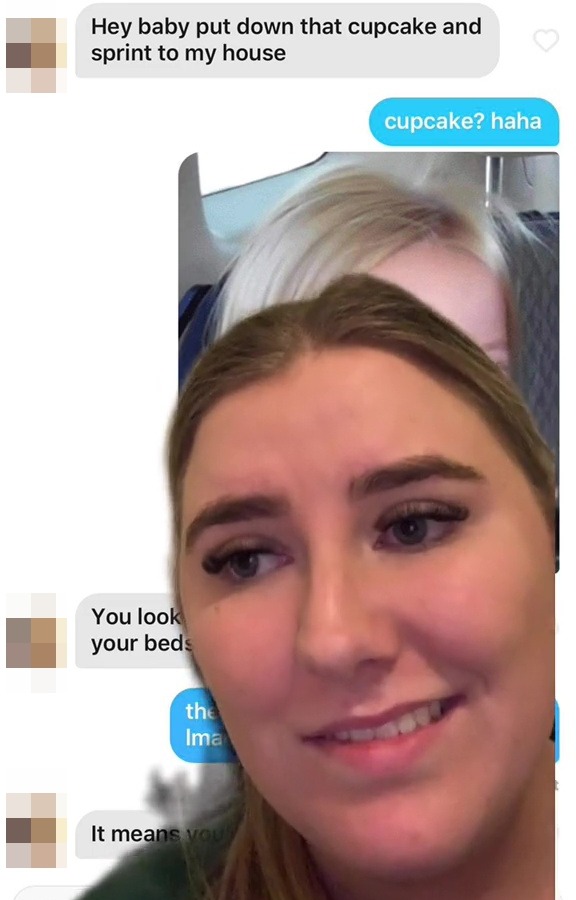 Despite the nasty messages, Em stayed on Tinder where she found her now-boyfriendCredit: TIKTOK @emsumners 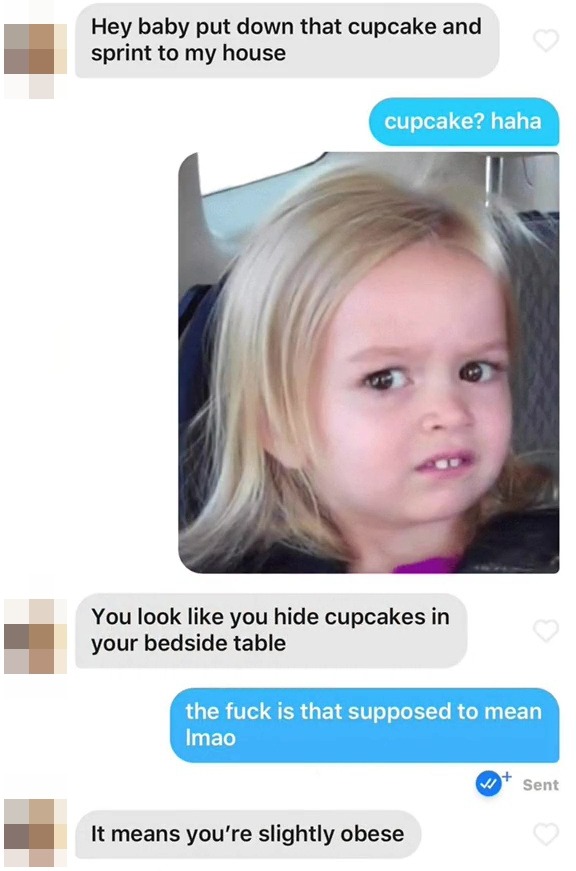 Many demanded she shared the bloke’s photos onlineCredit: TIKTOK @emsumners

I’m trolled for getting engaged at 16, they all say the same thing but there are plenty of reasons why I did it so young

As we made our way to the venue, my friend Hoppo and I told Chas what to expect,…
byBizLifetime
No comments

Do you trust serial daters? Research shows the nation is split