WITH billions of people using it, online dating is similar to gambling – you can never quite know what you’re getting yourself into.

Looking for love, one woman, unfortunately, wasn’t so lucky and almost got catfished – if it hadn’t been for one tiny detail she spotted.

The would-be Romeo Jocelyn thought she would be meeting up with laterCredit: TikTok/@jjustjocelyn 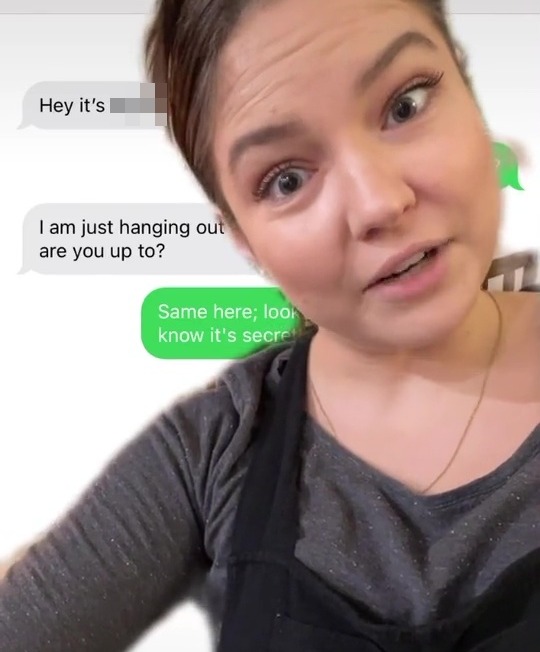 This woman avoided meeting the catfish in real life because of a small detail she noticed in the seemingly innocent text messageCredit: TikTok/@jjustjocelyn

Taking it to TikTok, Jocelyn (@jjustjocelyn), from Ontario, Canada, shared how she managed to avoid what could’ve been an unpleasant surprise after matching with a would-be Romeo on the popular dating app, Bumble.

”He’s good-looking, I’m into it,” she started off the video, which has since taken the internet by storm, racking up more than 1.2 million views.

Having spent too much time exchanging messages with people online in the past – a practice Jocelyn claimed she wasn’t interested in doing anymore – the woman agreed to go for dinner with the bloke in the next few days.

”Obviously, I don’t want to talk on the app – I want to meet in person and see if I even like him. 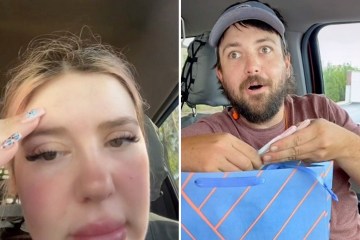 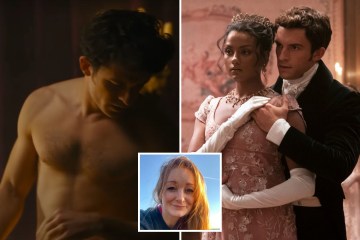 ”I give him my number and I say to him ‘Text me when and where’,” Jocelyn said.

Shortly after sharing her phone number, the woman received a message from the Bumble match.

Jocelyn then proceeded to share a snap of the man she thought she had been talking to all this while – a cute bloke out in the nature rocking a sporty attire and a black cap.

Sharp-eyed, she also noticed another, perhaps, the most important, detail – a dark Apple watch on his wrist.

”What does green mean? Means he doesn’t have an iPhone,” she pointed out.

In a full detective mode, Jocelyn decided to do a reverse image search using some of the photos he had used to complete his Bumble profile.

”And what do we have here? An Instagram model from New York.

”I live in Ontario, so math’s not mathing.

”Thankfully, I hardly spoke to this guy and invested zero per cent of my time,” Jocelyn said before urging fellow online dating fans to stay alert.

Although she hadn’t told the man she had realised what was going on, he never arranged the dinner, she told in a follow-up video.

”I’m thinking he maybe saw the TikTok cause you guys blew that up.

”I did report the account and the account’s gone so I don’t think he would think it was me.

”But it’s possible that someone’s onto him and doesn’t remember who and that’s why he’s not replying…? ”

Jocelyn’s catfish story time has been liked by more than 150,000 people, many of whom also took it to comments to share their thoughts.

”I love we make all these cute fun videos about the constant threats to our safety,” wrote one woman.

Someone else shared their online dating musts: ”FaceTime first dates have worked really, really well for me – if they aren’t comfortable (even if it’s really them) that’s a red flag in and of itself.”

”It’s happened several times. If the guy is really good looking that is definitely means something is up. I go with it “just in case” and yep,” a third said. 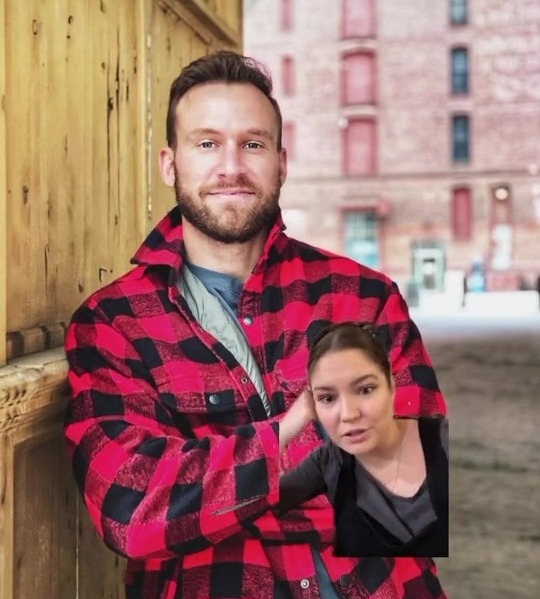 Stay-at-home dad sparks debate after charging his wife for the baking he does while she’s at work – but who’s right?

A STAY-AT-HOME dad has sparked a debate online after revealing he wants to charge his wife for baking.…
byBizLifetime
No comments

DATING is hard enough as it is. But in those early stages of a relationship everything you say,…
byBizLifetime
No comments

A FORMER teen mum and TikToker has revealed her five rules for dating her daughter, with one causing…
byBizLifetime
No comments