SHE had been enjoying a passionate snog with her bearded boyfriend.

But Jaleigh Robbins was left horrified when her face erupted in pus-filled spots just days later.

Jaleigh Robbins took to TikTok to reveal she’d been left with a bacterial infection after kissing her bearded boyfriendCredit: @jaleighrobbins2023/Tiktok 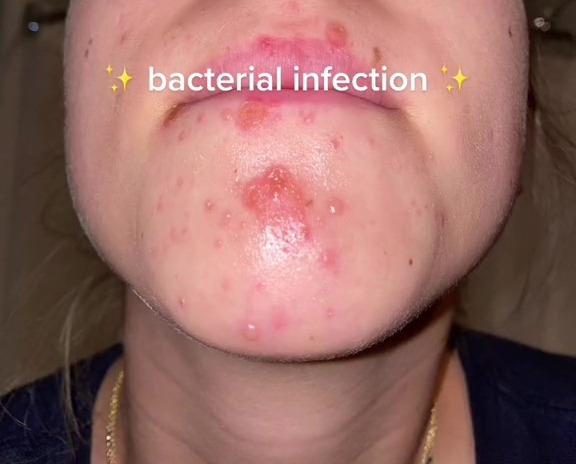 Her chin was covered in pus-filled spots and angry red patchesCredit: @jaleighrobbins2023/Tiktok

She took to TikTok to post a video of the situation, which showed her with her head in her hands as she wrote: “Kisses my boyfriend with facial hair thinking nothing of it.”

Jaleigh’s video then flashed to a shot of her chin covered in pus-filled spots and red patches.

She captioned the video writing: “it was a long two weeks.” 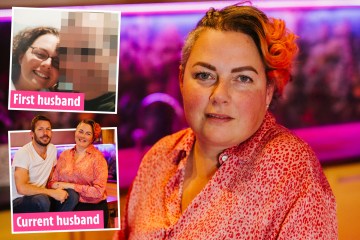 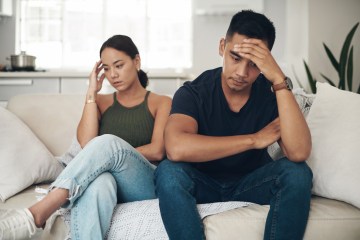 People quickly took to the comments section to weigh in on Jaleigh’s situation, with one writing: “This is literally the second video I’ve seen with this same thing ….”

“This can actually happen!! there’s a lot of bacteria stored in the beard that’s why men should take care of it a little more than when they’re shower,” another added.

“That’s why we stick w the clean shaven kings,” someone else wrote.

Another comment read: “This has never happened to me do they not wash their face?”

Jaleigh then returned to the comments to admit she had only reacted so badly because she’d had an appointment at the salon beforehand.

“OMG it was from a facial and the tanning bed which made my skin super sensitive and then it just made it worse,” she wrote.

But someone else replied, writing: “I’m an Esthetician and that shouldn’t be caused by a facial or the tanning bed.

“Unless their tools weren’t cleaned. Impetigo is caused by dirt/bacteria.” 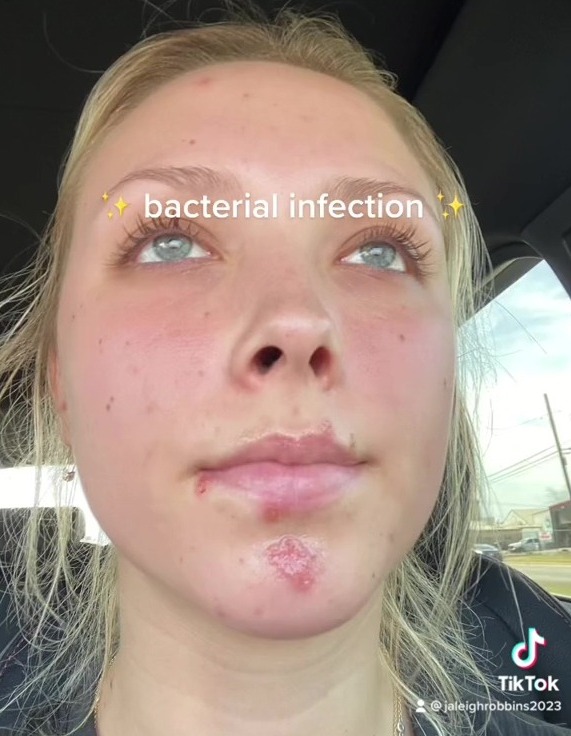 I shared my 45 rules for dating and no.38 caused major backlash with mums – I’m just telling the truth

A WOMAN who often shares dating advices has received backlash after one of her dating ‘rules’ angered mums.…
byBizLifetime
No comments

How to be ethically bicurious

Interested? (Picture: Getty/Metro.co.uk) Being open to new sexual and romantic experiences is a wonderful thing. And yet, when…
byBizLifetime
No comments

GEORGE KEYWOOD is often targeted by trolls online and told to get off social media. The British actor,…
byBizLifetime
No comments

DATING is exhausting, especially if you’re doing it through apps and having to create the perfect profile. But…
byBizLifetime
No comments