My husband & I sleep in separate rooms on different floors

IF you struggle to deal with your other half’s snoring, or them taking up half the bed, then you might want to take some tips from this woman.

Melissa Gold took to TikTok to explain her and her husband’s unique sleeping arrangement – which involves them sleeping not only in different beds but in different rooms.

Melissa Gold took to TikTok to explain her and her husband’s unique sleeping arrangementCredit: tiktok 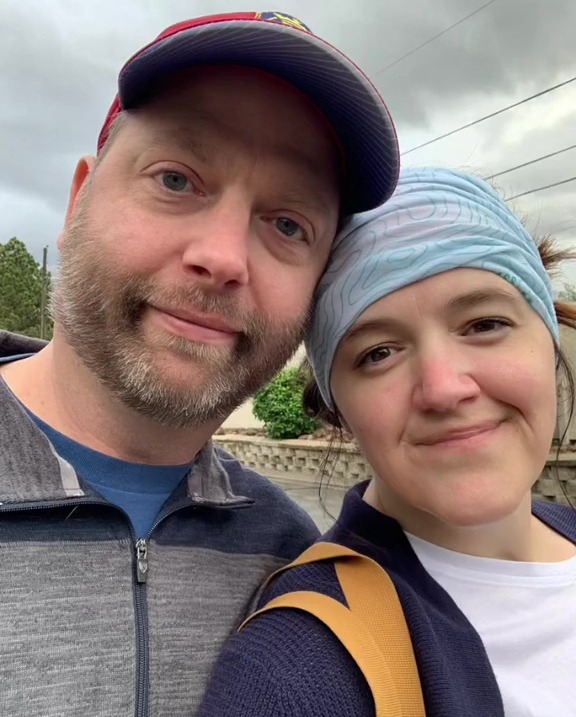 She insisted that sleeping in separate beds, in separate rooms, has been a “game changer” for her and her other halfCredit: tiktok

And, until recently, they were even sleeping on “entirely separate” floors too.

“So we married each other a little bit later in life – he’s 43 and I will be 40 in a couple of months,” she explained.

“So we’re both pretty stubborn and already set in our ways and we also have mega sensory issues which require specific sleeping environments.

“And then you throw in my PTSD on top of that and sharing a room, let alone a bed, did not make any sense.” 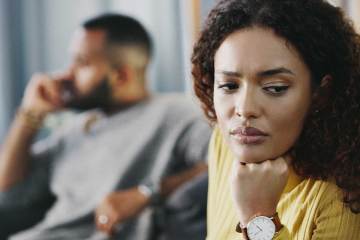 She continued to reveal that while it has been a “game changer” for them, it might not be right for every couple.

But that’s not to say they don’t get a tonne of criticism – even from close relatives.

“We do get a lot of flak about it, especially from my mother in law, but we don’t care,” she said.

“I don’t understand why people care enough to judge you about your sleeping arrangements!” one person commented on Melissa’s video.

“It’s your business and it’s what works best for you.”

To which Melissa added: “I love this.”

And someone else commented: “My parents have never slept in the same room and they’ve been madly in love for almost 27 years! 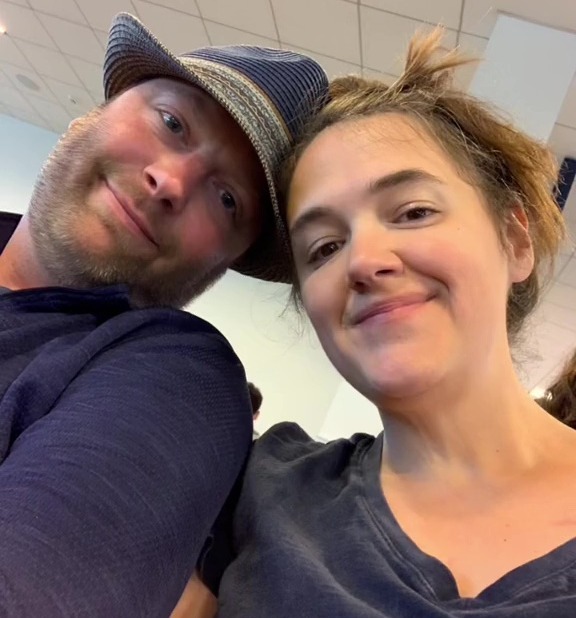 Not everyone is a fan of their arrangement, including Melissa’s mother-in-lawCredit: tiktok

92 Insecurities A Lot Of Women Have That Most Men Actually Don’t Care About, As Shared In This Online Group

No matter how self-confident we may present ourselves to the outside world, everyone has chinks in their armor.…
byBizLifetime
No comments

THE UK’s most married man is now on the lookout for wife number nine. Ron Sheppard, 74, called…
byBizLifetime
No comments

Woman divides the internet with vasectomy care package for her husband

A WOMAN has sparked controversy online after making a vasectomy care package for her husband. Natalie Chard, from…
byBizLifetime
No comments

From sexy wish lists to bedroom board games, how you can fall back in lust