‘I was a fetish, essentially. The motorbike everyone wanted to ride but not tell their mums about…’ (Picture: Natasha Pszenicki)

To celebrate the launch of Metro.co.uk’s brilliant new sex podcast Smut Drop next week, co-host Miranda Kane reveals how she went from being fetishised to finding her sexual voice.

I, and most likely every naive teenage girl, was told sex and doing things we didn’t want to would ‘help’ us become more attractive – but I had to work harder because I was big and not everyone’s ‘type’.

I was men’s dirty little secret. The fat girl they wanted to f*** because they were intrigued by a ‘real woman’, but couldn’t bear to tell their mates they were shagging me.

I was a fetish, essentially. The motorbike everyone wanted to ride but not tell their mums about. People even told me I would be better off moving to another country where they liked fat girls.

At a time when I should have been exploring what I liked, my teenage years ended up being a plethora of bad experiences and a bit grotty. Sound familiar, ladies?

When I was 23, I moved to London after breaking off a four-year relationship and found myself single, skint, and living alone. I used all sorts of dating sites to meet people; those who were swingers, into bondage and kink play. I’d started enjoying good, consensual sex in all its sticky, naked glory.

For once, I forgot about the f***kwits and put me first.

But at one point, after reading through a list of what a bloke wanted me to do to him, I thought to myself: ‘I might as well be getting paid for this sh*t’ – and so my decade-long career in the sex industry was born, screaming in ecstasy to the high heavens. 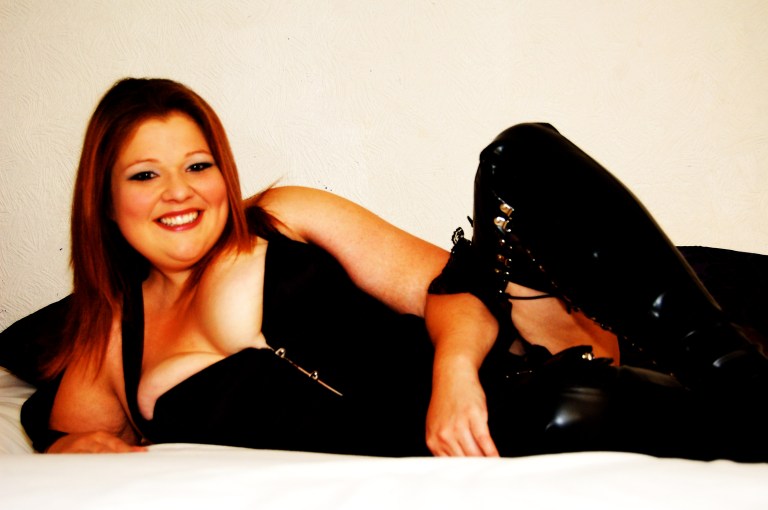 ‘I spent a decade as a sex worker, calling myself Melody, and I loved my job’ (Picture: Miranda Kane)

I wanted to have sex because I enjoyed it, but I didn’t want anyone to hang about afterwards in my life, so I started getting paid for it – sometimes raking in up to £2,000 a night.

I didn’t hand out a questionnaire at the door, obviously, but a lot of the men I saw were in their 40s or 50s, and usually married. Many told me they felt ‘pressured’ into marrying a skinny, ‘hot’ woman, but preferred big girls like me. It’s sad that it cost them their happiness, but it only enhanced mine (and made my landlord happy in the process because I could pay rent).

Working in the industry taught me so much about sex, and sometimes I literally learned on the job. I discovered foot play, where high-flying men wanted to get on their knees to worship my stinking, sweaty feet. Kiss them, massage them and give them a manicure (in summer I can tell the men on the tube who are into feet when I’m wearing open-toed sandals). And who wouldn’t want to get paid to get their nails done?

I learned so much from my clients, including squashing (one guy paid for me to sit on him for three hours, while I ate pizza and watched TV), food-play, toys, role play, bondage and so much more.

It was the best sex education a girl could ask for really, as the way we’ve been taught since school was that the penis went into the vagina, right?

I’m a 40-year-old and I still want to know what the boys talked about at school, as a lot of men still haven’t a bloody clue even now. 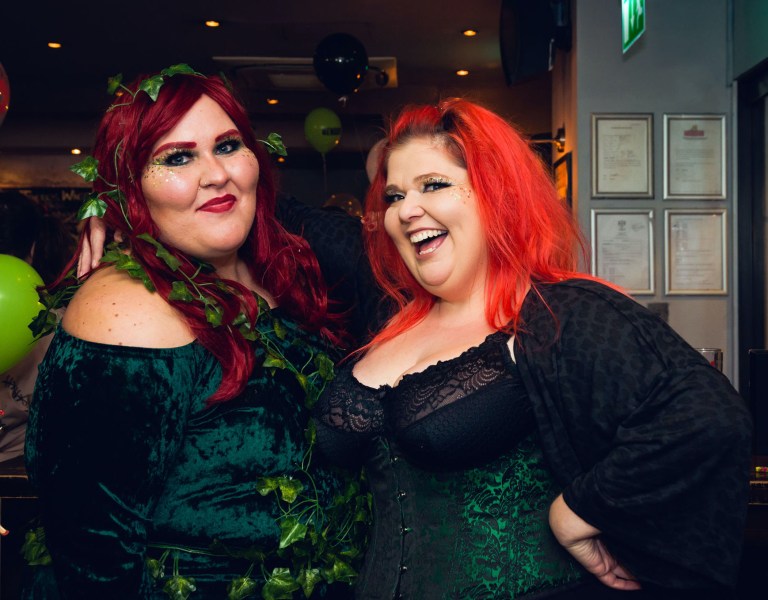 Too often sex is painted out to be shameful and secretive, and something to protect us from – when really, knowledge is the best source of protection. Except, I had to wade through the sh*t to figure out the good stuff, often at my own expense.

In my role as a sex worker, I even had the confidence, after clients told me they didn’t care if my vaj was bald or not, to embrace the pubes and become a Power-muff Girl.

While my job taught me so much about my body and confidence, and helped me see sex in a new, positive way, it also revealed to me that so many people think I was ‘forced’ into it. But I wasn’t. I loved my job.

Even so, in 2011, I quit sex work to try my hand at comedy. It was something I’d first pursued as a student but found that all the curvy comediennes, like Jo Brand, would just comment on how fat and miserable they were – and I didn’t want to fuel that agenda.

However, this time, I had my own, unique stories to tell – about the fun, frisky side of sex. I wanted to speak openly about my stories; about safe, sane and consensual f***ing, without the f***ery.

I started touring with my one-woman show, Coin Operated Girl – billed as ‘the cheapest night you’ll ever spend with a prostitute’. In it, I spoke about kinks, and people’s nooks and crannies, with countless audience members coming up to me afterwards thanking me for being so open about something that society saw as taboo.

I even went on to set up the club night Club Indulge for fat female party animals, and I’ve written a series for Audible, called Slaving Away, based on my life. 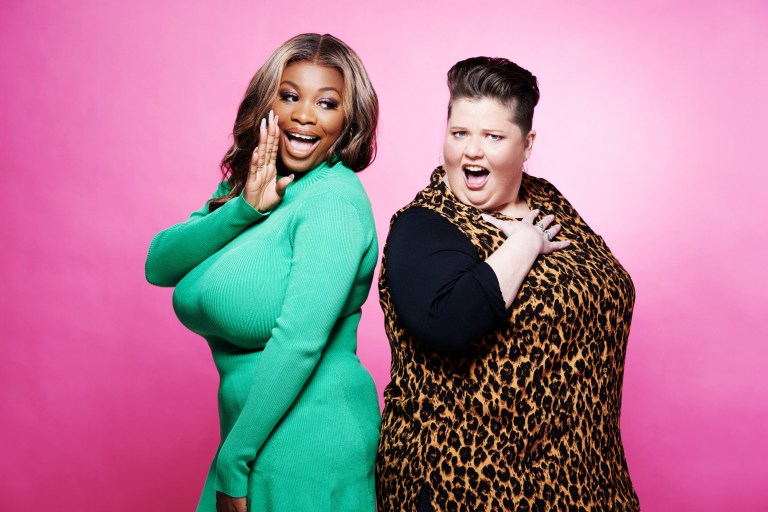 After listening to so many of my client’s stories behind closed doors, and hushed conversations with audience members, doing a sex podcast always seemed like the next natural step to me.

I wanted to pick the brains of key figures, business people and entrepreneurs in the sex world – from dominatrixes and dating experts, to non-binary toy-makers – in a fun, conversational way.

And that’s just what Metro.co.uk’s new podcast, Smut Drop does. Alongside the brilliant Jackie Adedeji, I get to chat all things sex – and it’s great!

And we’ve got some brilliant guests in store, too.

Actress Sarah Jayne Dunn has spoken to us about the ‘scandal’ surrounding her OnlyFans page, while Mistress Sandy Stars gives a masterclass in role play.

Our first episode lands a week today and we talk all about orgasms, work hook-ups and positions, while drag queen extraordinaire Cheryl Hole spills the tea and gives us her top BJ tips.

That’s why I just can’t wait for people to tune in to get a right lusty earful of the good, the bad and the ugly when it comes to sex.

I think you’re gonna love it…

As part of our podcast we’ll be sharing listeners’ experiences, thoughts and questions on a different theme every week.

So if you want to be part of something brilliant – either anonymously or using your bold and beautiful name – drop us an email to [email protected] or slide into our DMs on Twitter @smutdrop.

Smut Drop will be available to download via all your usual places from Wednesday 23 March. For a sneak peek, you can listen to our trailer here.

*As told to Emmie Harrison-West

A sign of ego? (Picture: Getty Images/Shutterstock) If you’ve got no idea what on earth is going on…
byBizLifetime
No comments

Nothing teaches you what you like in the bedroom better than some solo fun, but life often gets…
byBizLifetime
No comments

CONTENT creator couple Kaylee and Taylor Dudley often prank each other, but one joke tested Taylor’s lying and…
byBizLifetime
No comments