A WOMAN who posted a cheeky video of how she saves money by tricking her husband with one food item has been met with backlash.

The American mum shared her trick on TikTok, where it went viral with more than two million views.

The mum revealed that she refills the Hellmann’s jar with ALDI’s own brand mayonnaise without her husband’s knowledgeCredit: tiktok/@mayoswindler 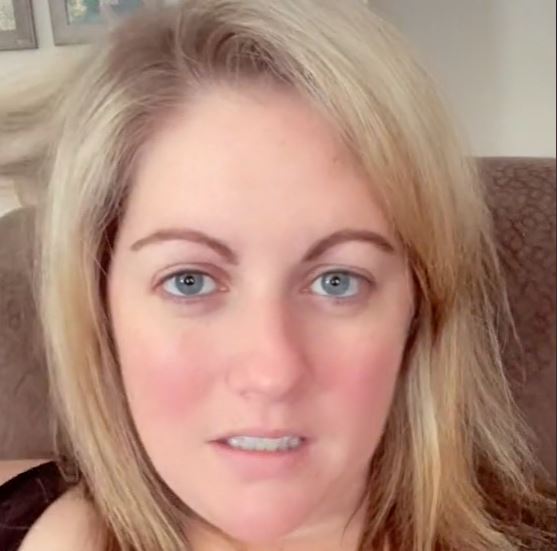 The mum has faced backlash for it with some calling her ‘cheap’ and deceitful’Credit: tiktok/@mayoswindler

The mum admitted to swapping her husband’s favourite mayonnaise, from Hellmann’s mayonnaise to ALDI’s own brand.

And she had been doing it on the sly for over eight years by filling up a Hellmann’s jar with ALDI’s version.

In the video she admits: “So my husband claims that he only eats Hellmann’s mayonnaise and he will not settle for the off-brand.

“But little does he know that he’s been eating ALDI mayonnaise for the last eight years.” 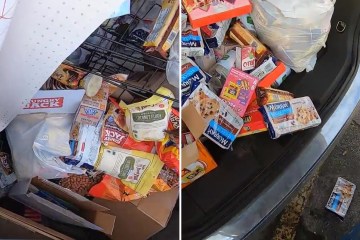 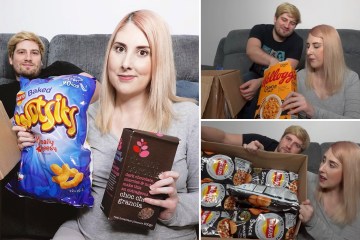 She confessed that she did buy a jar of Hellmann’s mayonnaise every now and again to keep up the ruse.

She explained it was so that if he checked the expiration date on the jar, they would still be in date.

Amazingly, she states her husband has never been able to tell the difference.

In the US, a jar of the ALDI brand of mayonnaise is around 56 cents less than a jar of the Hellmann’s variety.

Although many viewers applauded the mum’s savvy trick, there were others who slammed her for being ‘too cheap.’

“Just spend the extra few cents…don’t be so cheap!!” Wrote one person.

Another person commented: “Like.. why? You rather do the transfer work than spend $0.56.”

“That’s just too much work for me, I’ll just buy my man the Hellman’s Mayo lol.” One wife added.

Other users took the prank a little too seriously stating she was ‘deceiving’ her husband.

One wrote: “I don’t understand why you go to the extreme of deceiving him.”

“I don’t play with people’s food personally,” one responded.

A third said: “But why not just respect people’s small preferences? He’ll probably feel pretty betrayed and not respected if he finds out even if it is just mayo.”

Other people came to the mum’s defense, one wrote: “Uh them few cents be adding up. I can tell y’all never been struggling in y’all life. It’s not being cheap it’s called saving money for other things.”

Another person replied: “Y’all are so dramatic it’s literally mayonnaise.” 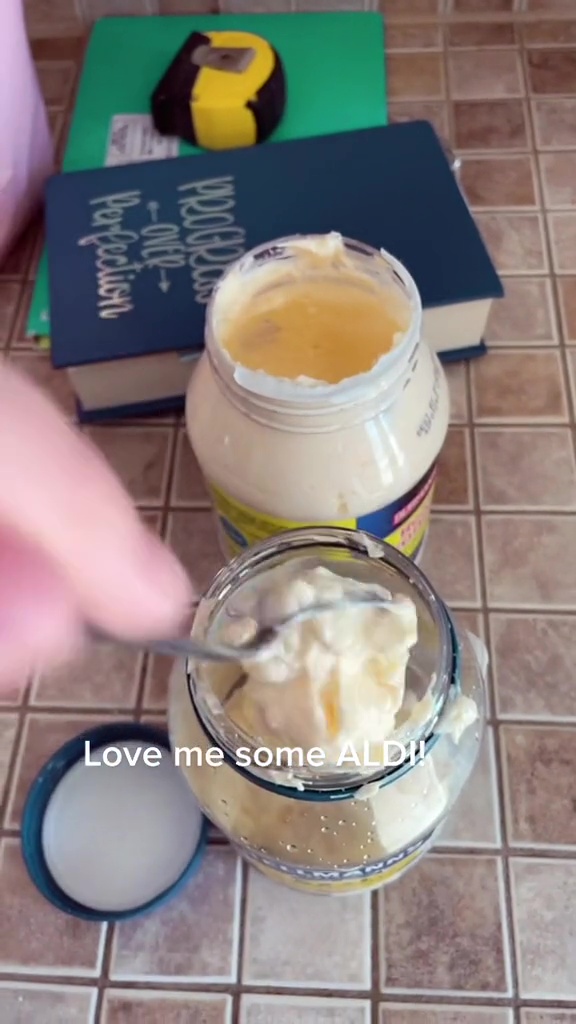 She has been doing the cheeky trick for eight years without her husband realisingCredit: tiktok/@mayoswindler

I’m a wedding planner, 3 things couples waste their money on & what you should do with the extra cash instead

Communication is key (Picture: ITV/Metro.co.uk) With every new season of Love Island comes a fresh wave of cast…
byBizLifetime
No comments

Are you the one? (Picture: Getty/Metro.co.uk) When you’re on the dating scene, it can be tricky to tell…
byBizLifetime
No comments