THE celebrity lingerie market is holding up better than a pair of frilly suspenders – with Rihanna’s brand set to add $1billion to her personal wealth if it floats on the stock market.

And the pop star is not the only famous name whose underwear is a big draw.

Rihanna’s brand is set to add $1billion to her personal wealth if it floats on the stock marketCredit: Savage x Fenty

Here, Grant Rollings casts his eye over the celebs who are raising the bra when it comes to flogging undies and reveals the net worth of each one.

The Love Island star has been working with adult brand Ann Summers for almost three years.

At Christmas fans got a special present when she posed in a saucy Santa outfit that included thigh high lace suspenders. 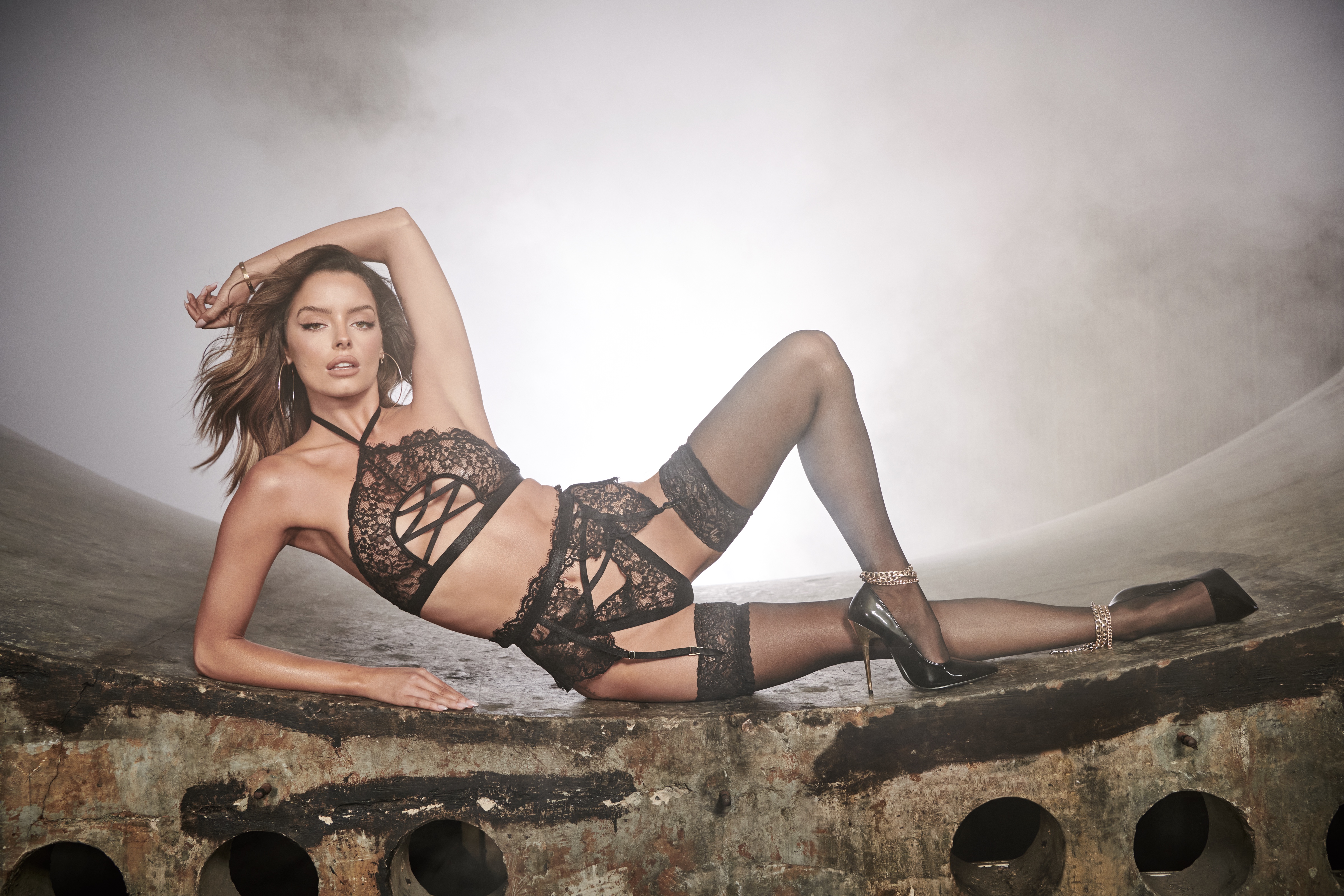 Maura, from Ireland, said: “I felt incredible wearing them.”

The 31-year-old bagged £500,000 from the deal with the lingerie giant and her collaboration with online fashion retailer Boohoo.

Dancing on Ice contestant Liberty Poole has been the face and body of a number of fashion lines since leaving Love Island last year.

They include The Liberty Loves Collection for Boux Avenue, which she launched in October in a five-figure deal. 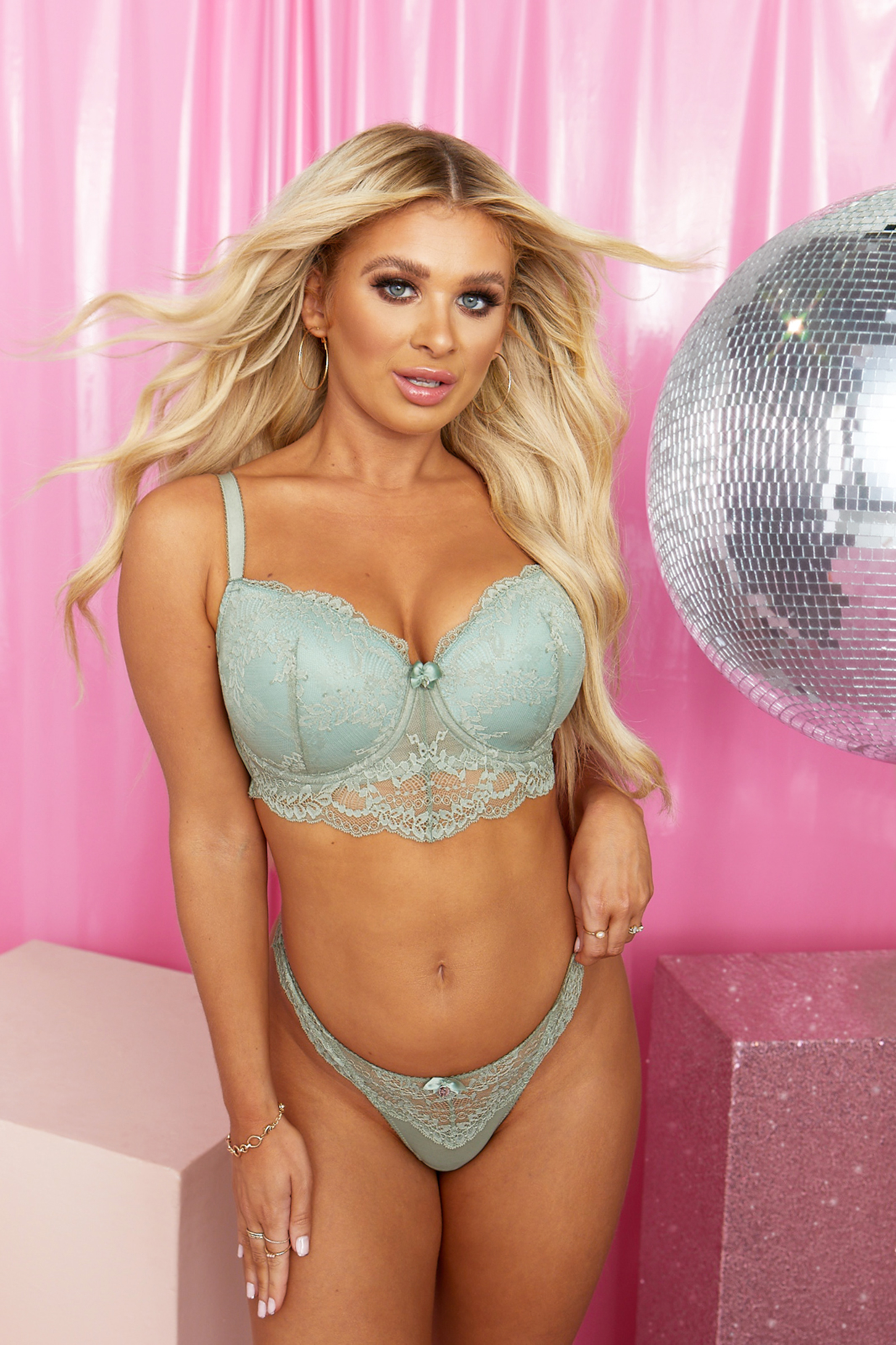 Liberty, 22, said: “Lingerie is so empowering, it can make you feel incredible and I want all of you to feel that too”.

She has also signed deals with a fake tan brand.

Goldenballs has endorsed H&M, Calvin Klein and M&S underwear over the past decade. 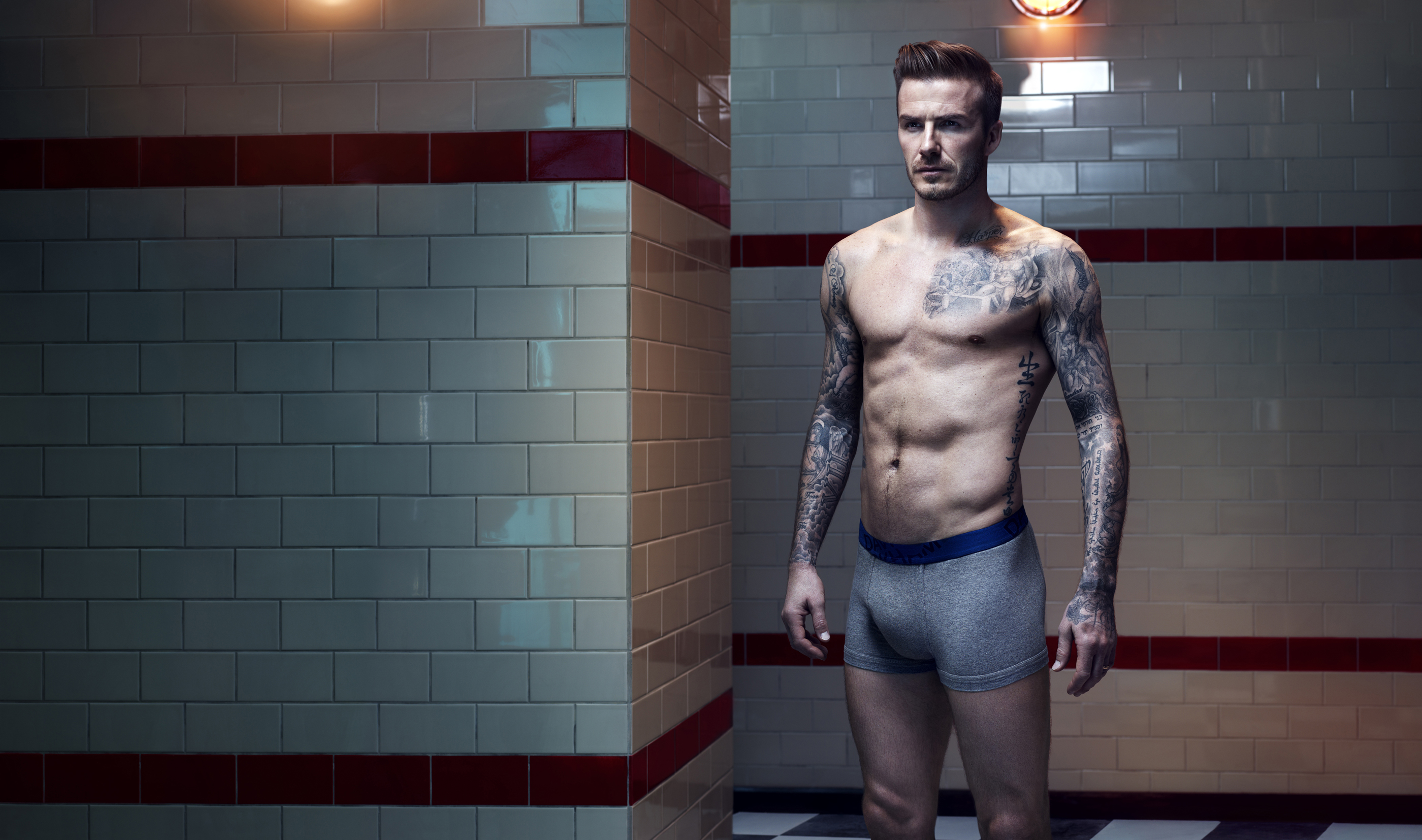 David Beckham has posed for H&M and Calvin KleinCredit: Corbis

The former England captain has decided to pass the role on to the next generation, admitting: “I’m not too sure many people want to see me parading around in my underwear much longer.”

THE burlesque beauty branched out into racy lingerie a decade ago. 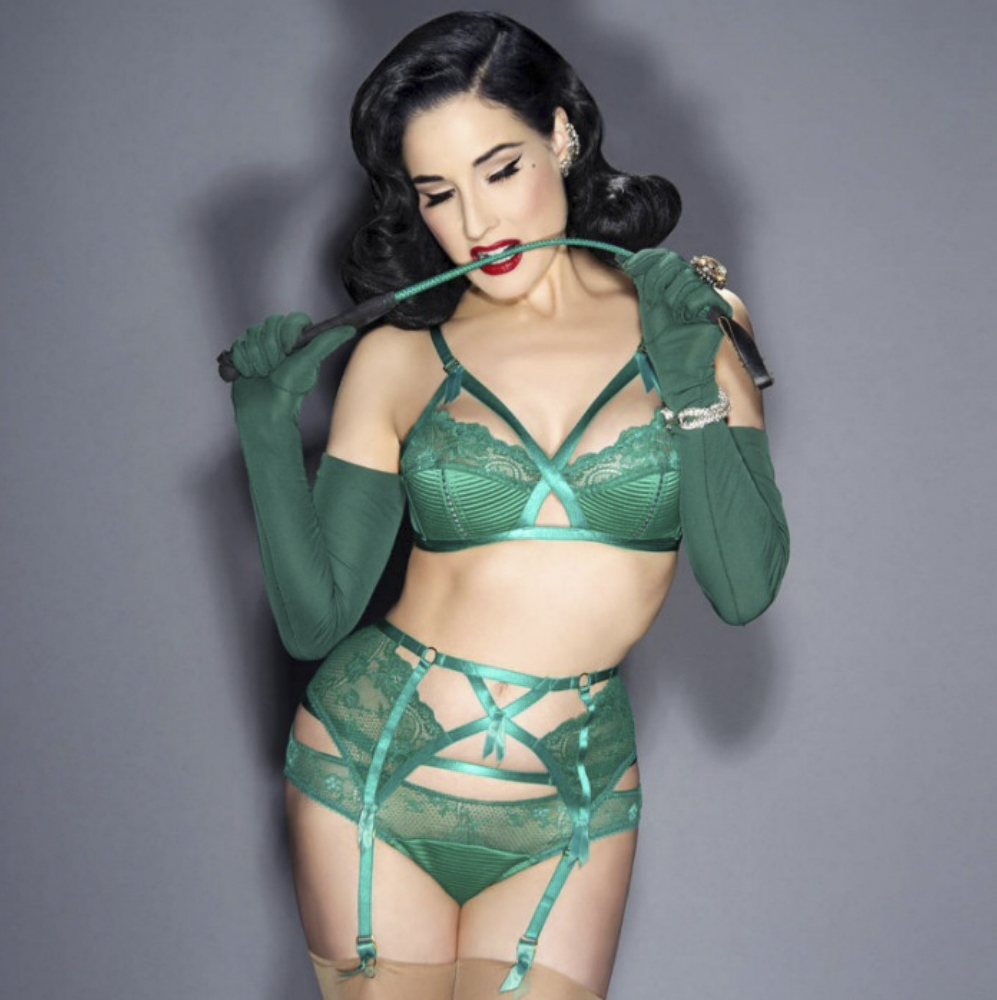 Like Rihanna, she started with her own a make-up brand before slipping into the underwear market.

Her first Von Follies collection featured a range of corsets and 1920s-inspired pieces with lots of lace and ribbons.

These days Dita, 49, sells lacy undergarments including suspenders and G-strings.

THE hunky former One Direction singer has got used to posing in his briefs.

He even snuggled up in bed with a naked Stella Maxwell when he launched his collection with at German brand Hugo Boss in 2019. 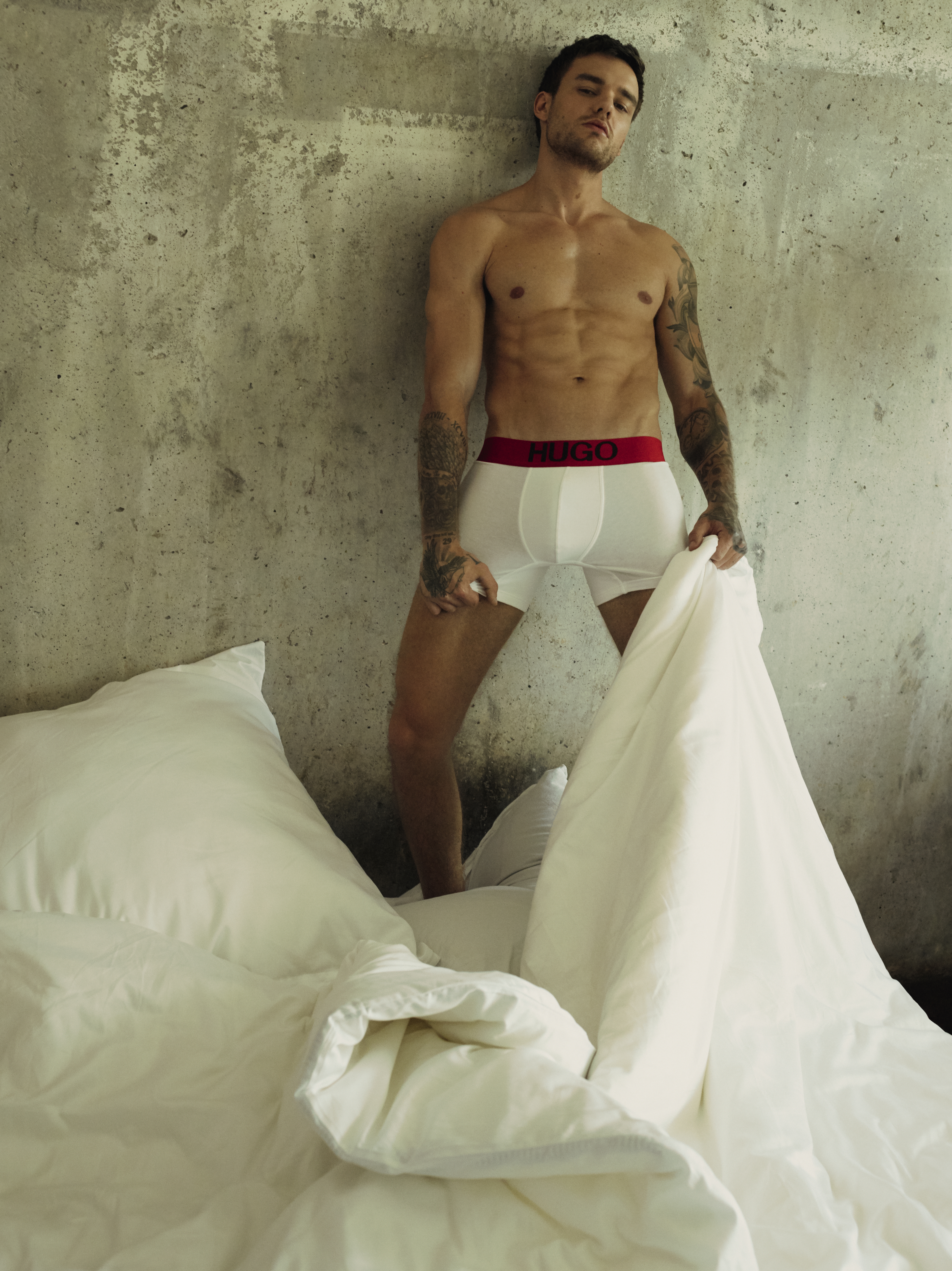 Liam Payne stripped down to his undies to pose for Hugo Boss in 2019Credit: Hugo Boss

Liam, 28, said: “Before the deal with Hugo I’d gone into my gym and said, ‘I’m going to get an underwear commercial’. I just wanted to do it. I knew I could do it.”

THE reality star’s shape-wear brand Skims is valued at £2.45billion. 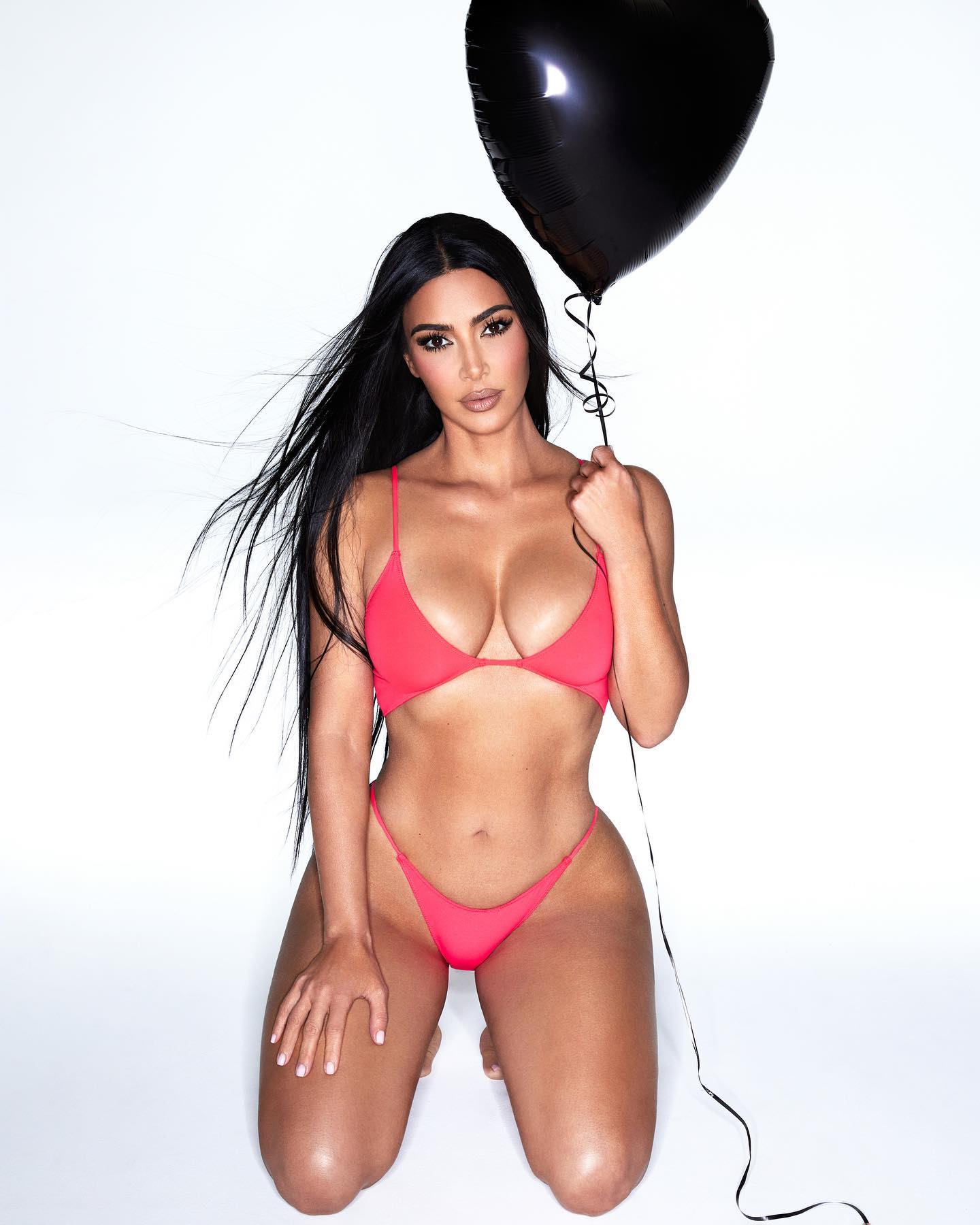 Her relax-at-home range boomed when people were forced to work from home.

Kim, who recently complained that other women don’t work hard enough, said: “I feel fortunate that we had launched our first loungewear set just a couple of months before the pandemic.”

THE English model and Transformers actress designed an exclusive lingerie range for Marks and Spencer. 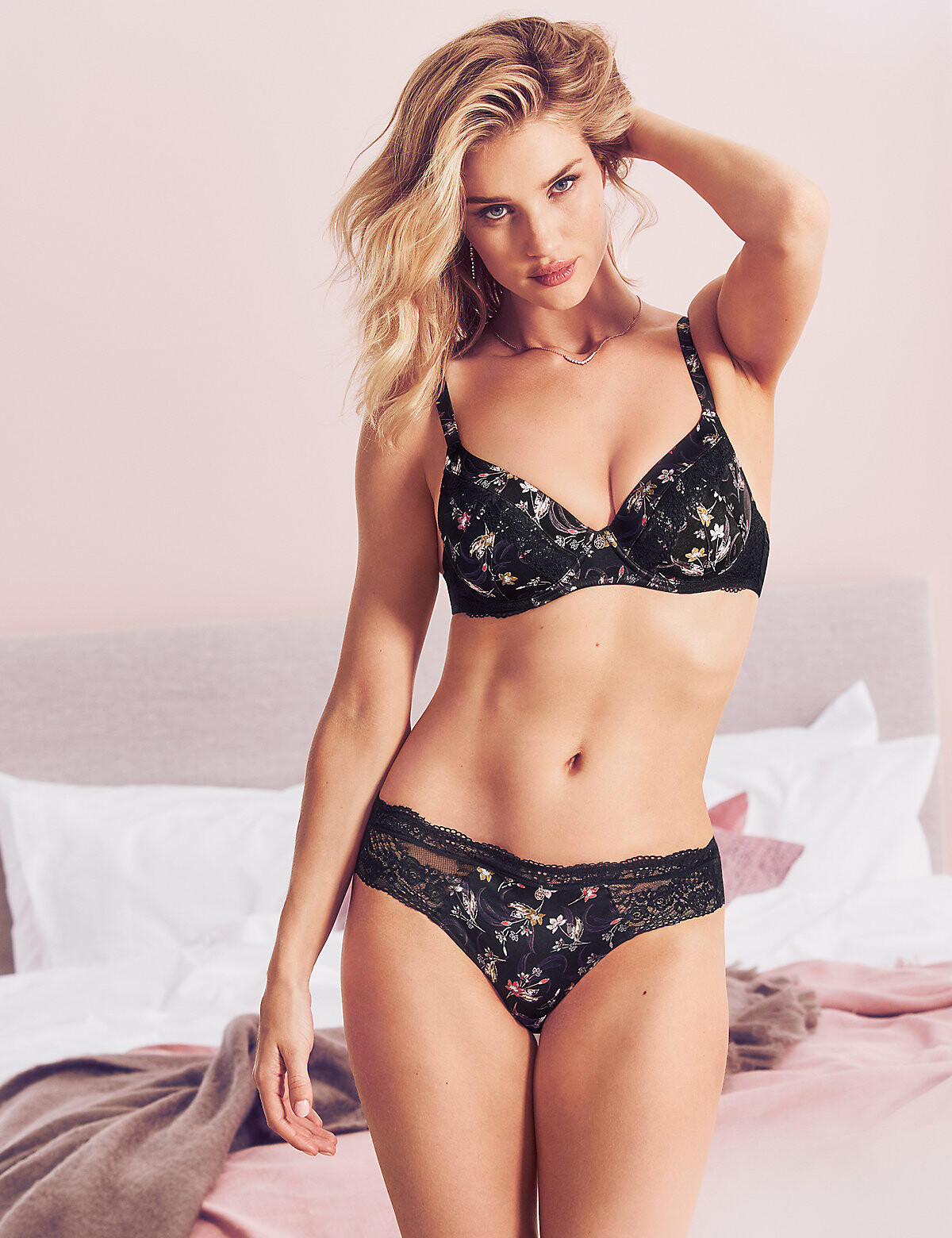 It led to the retailer’s bra sales enjoying an uplift of 40 per cent over the past year.

Rosie, 34, described her most recent collection as “a delicate mix of lace, silk and satin.”

An estimated one in 50 women in the UK owns a Rosie bra. 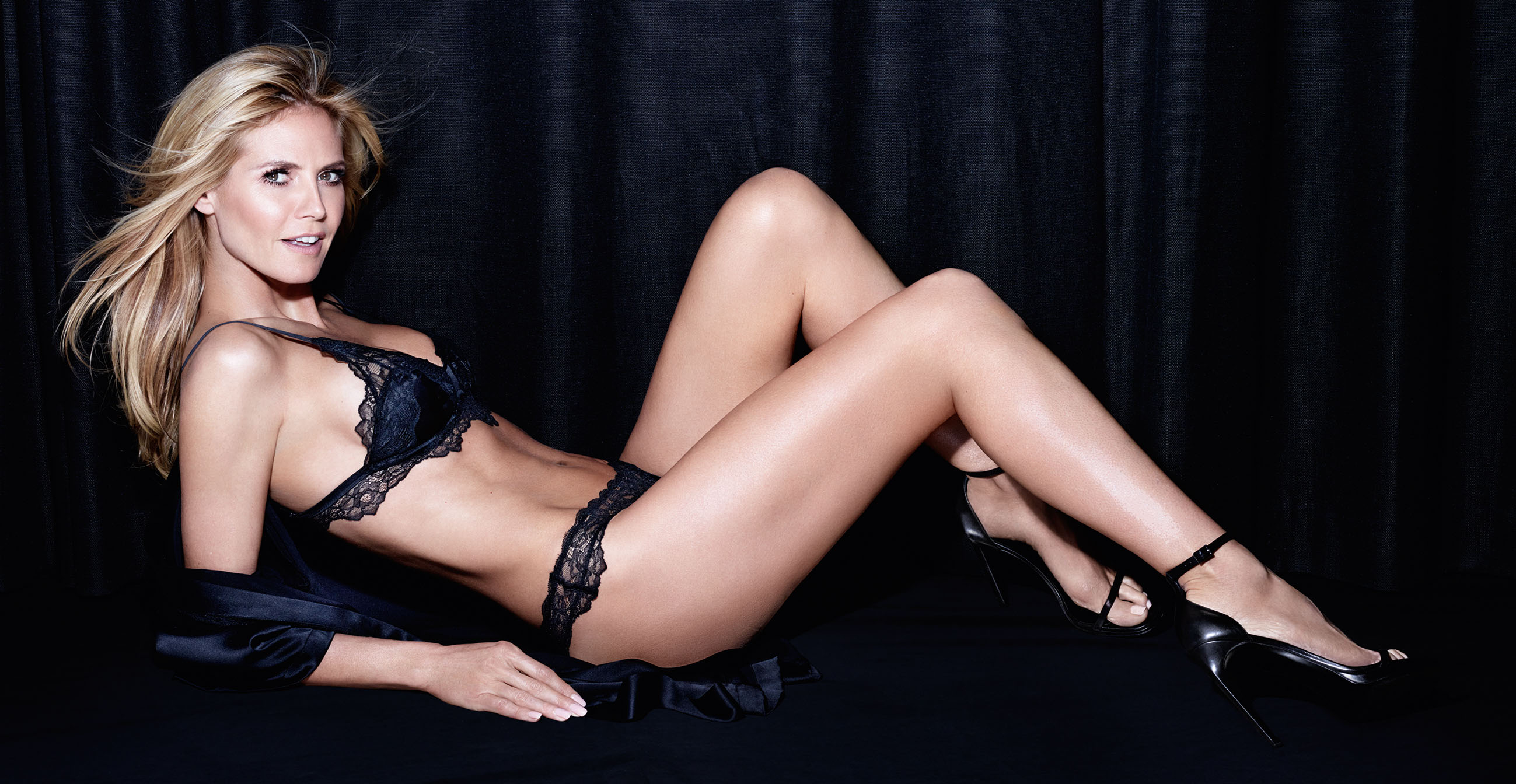 THE Victoria’s Secret Angel spread her wings in 2015 to create her own lingerie range called Heidi Klum Intimates with underwear experts Bendon.

But the 48-year-old supermodel says she also enjoys ditching undies from time to time.

She revealed: “As much as I love wearing beautiful lingerie and clothes, I also love not wearing too much.”

IMAGINE spending months looking forward to trying on your custom-made wedding gown, only for it to be an…
byBizLifetime
No comments

THERE are some staples that every midsize woman should have in her wardrobe, according to one TikTok fashionista.…
byBizLifetime
No comments

I make kinky bras for PrettyLittleThing so women who’ve had breast cancer like me can still feel sexy, says Lauren Mahon

HEARING the words, “You have cancer”, is understandably devastating. But for Lauren Mahon, who was diagnosed with stage…
byBizLifetime
No comments