A HOOTERS employee has revealed her secret hack to stay comfortable in her tight uniform.

TikToker Leah Fennelly,, cuts slits on top of her tights to air out her signature Hooters uniform, which consists of shorts and a t-shirt. 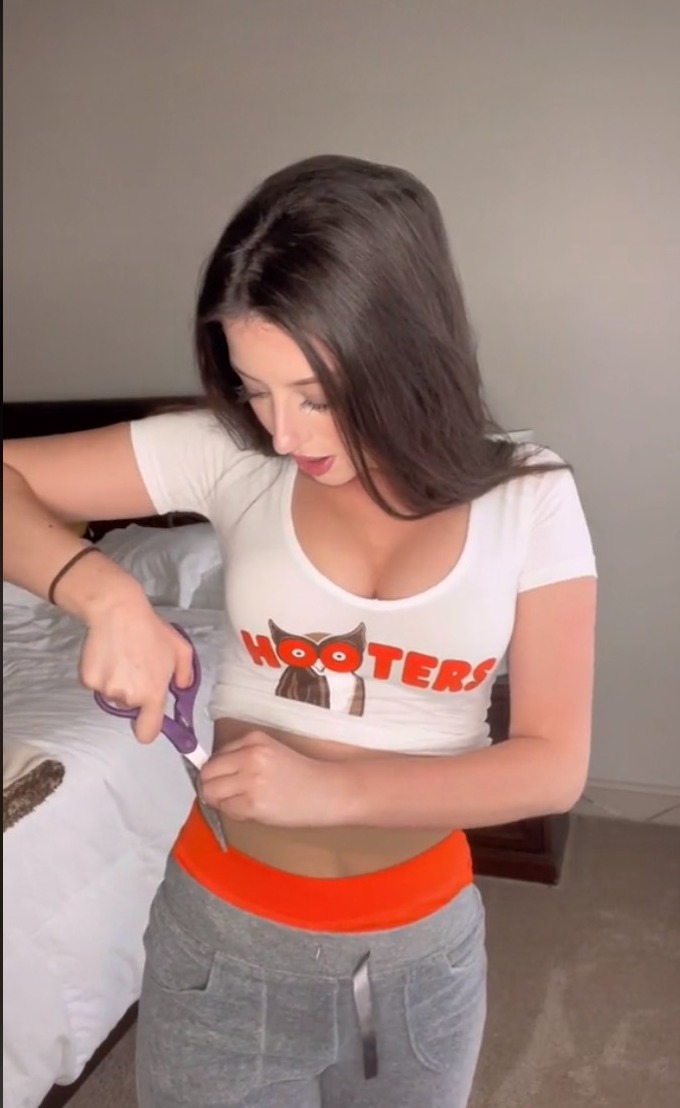 The slits are cut on top of the tightsCredit: TikTok/ leah_fennelly

“[During] a really long shift, your tights get super tight,” she said.

“They really cut into you, your stomach hurts, and I’m already not feeling good.”

Then, she takes scissors and cuts the random slits on top of her tights, which she wears under her shorts.

“I take scissors and you just kind of cut, but you don’t want to cut all the way because then like your tights are going to rip, and then it’s kind of pointless,” she said. 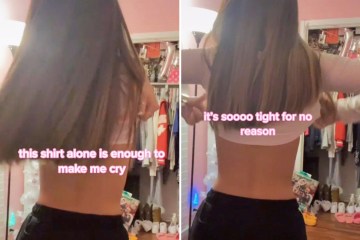 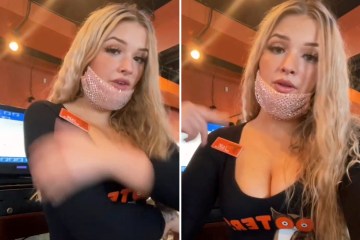 Then, she covered her shirt and pulled up her shorts to cover the slits.

“I want a Hooters uniform just so I could see if I would fit,” one commenter joked.

Others noted they used the hack to feel more comfortable in their everyday lives.

“I used to this when I had to wear tights for my school uniform or ballet tights too,” one said.

“This is so useful tbh,” said another.

Fennelly is a law student who works at hooters on the side, making content for her $171,000 followers about her work.

The U.S Sun has previously reported on another TikToker, Vanessa Richter who detailed the obscure sizing of the chain’s uniforms, as well as their strict rules.

“Our sizings are not like true to the standard size,” Richeter said.

“ So, for example, I wear a medium, but I’m an extra small in Hooters’s sizing.

“It’s just a little bit different because of the material that we use.”

Ritcher then talked about the wages.

She said: “For your wage you do get server minimum wage, you don’t get entertainer or whatever. It’s not like the $8.25 an hour.

“Server minimum wage is lower, but it’s all dependent on your state.”

Ritcher added the chain has “new hair and nail policies.”

“So like, your nails can all be one color, they don’t have to be natural color anymore,” she said.

“And you can wear your hair up now, but it still has to be styled or like nice.”

Ritcher also confirmed in the comments section of her video that small tattoos on the wrist, ankle, back of the neck, etc, are okay – but larger tattoos do have to be covered.

IF YOU struggle with chafing and are fed up with constantly having to buy new leggings, fear not,…
byBizLifetime
No comments

Kanye West is giving fans quite the shopping experience with his Yeezy Gap collection. The rapper is under…
byBizLifetime
No comments

FINDING the perfect summer dress can be tricky, especially since almost none of us look anything like the…
byBizLifetime
No comments