THE WEATHER is bound to heat up again soon, which can only mean one thing, it’s time to get our more revealing clothes out.

A backless dress is classic but it can be a struggle to keep it looking chic, as your bra strap always appears, and not wearing a bra gives you less support.

Fed up with your bra strap being seen when wearing a backless dress? This fashion guru has your backCredit: TikTok/@Siennakovacs

Thankfully, one fashion guru on TikTok has revealed a genius way to use a bikini top that not only gives your boobs some support but also can’t be seen in a backless dress.

Sienna Kovacs shared her clever hack on her account where it went viral with over two million views.

In the video, Sienna demonstrated how you too can complete the bra hack at home.

She takes a classic triangle bikini top with tie-up strings and ties the top string as normal. 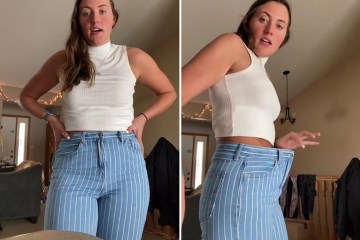 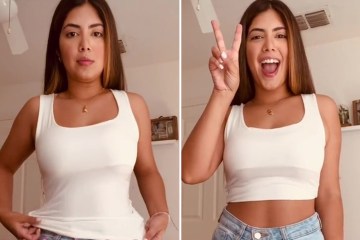 Sienna takes the bottom string and instead of tying it together on her back, as you normally would, she wraps the two ends of the string around her body so they meet on her stomach.

She then knots the string together.

This way there’s just a small piece of black string that can be seen on her back which sits lower than a bra strap so it can’t be seen even with a backless dress.

Sienna’s dress has a tie on the waist so she can easily hide the bikini strap using the tie on her dress.

Over 150k people liked the video, women were stunned by the hack which many claimed was ‘genius’.

One woman wrote: “Omg so smart I can’t even.”

“Why why why have I never done this, GENIUS” Another woman exclaimed.

“This might’ve changed my life.” A third woman added. 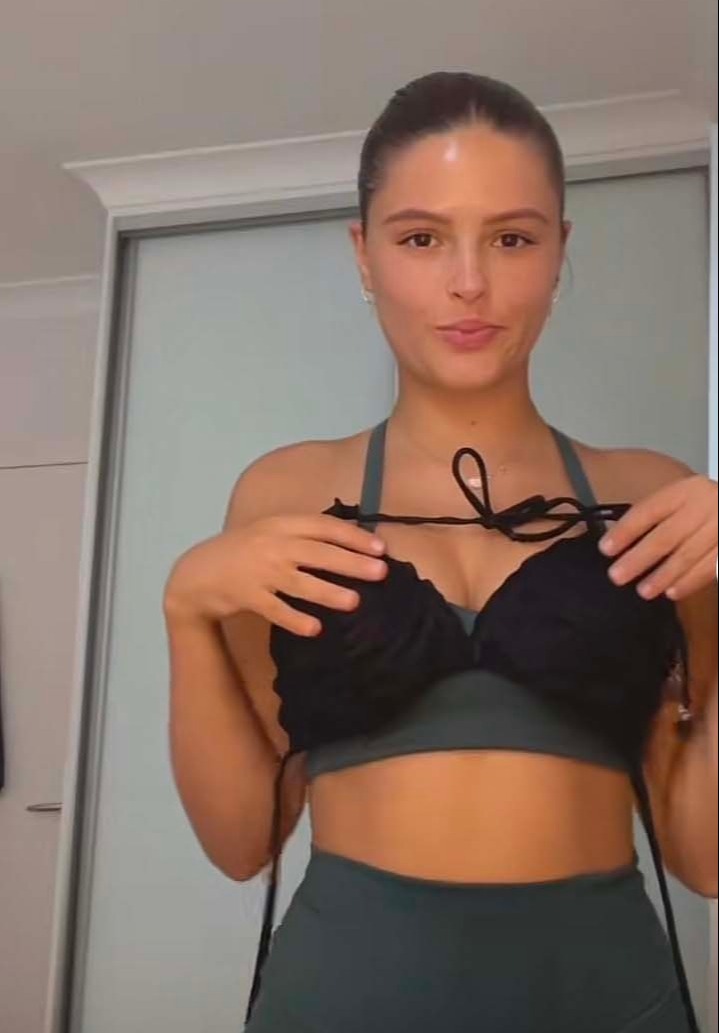 Sienna was hailed a genius for her clever hackCredit: TikTok/@Siennakovacs 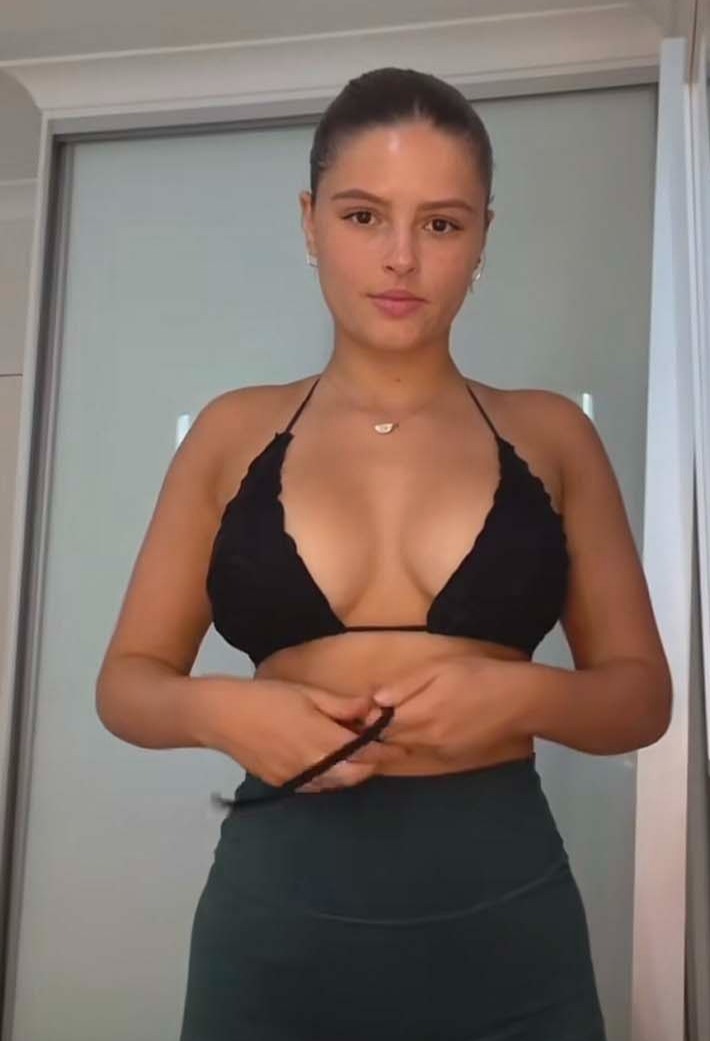 She simply ties the bottom bikini string around her front so it’s hidden from the backCredit: TikTok/@Siennakovacs

FINDING THE right pair of jeans can often seem like a mission. If you’ve been lucky enough to…
byBizLifetime
No comments

There’s no question that the Oscars are filled with fabulous fashion. While style-watchers everywhere pay a lot of…
byBizLifetime
No comments

Breaking into the business! Lizzo has officially launched her first brand: YITTY, a size-inclusive shapewear line designed with…
byBizLifetime
No comments

FINDING the perfect skirt can be hard, but one TikToker seems to have found one from a store…
byBizLifetime
No comments