THERE’S nothing worse than being stuck in heels that are causing your feet agony.

While many hacks to make wearing heels less painful have been shared online, one woman has thankfully put them to the test.

Georgia Biagrie has been on the hunt for the best method to stop high heels from hurting her feetCredit: tiktok @georgiabaigrie

Georgia Baigrie, from York, decided to test out some of the popular hacks and share the results on her TikTok account.

She first started by testing the BioFreeze gel works to see if the TikTok claims were true that it would numb your feet.

Unfortunately for Georgia, the hack didn’t work and she added her feet were “killing her all night”.

Viewers of the video suggested all sorts of hacks for Georgia to try, including using tattoo numbing cream. 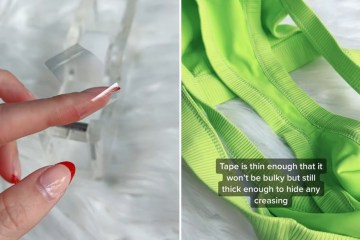 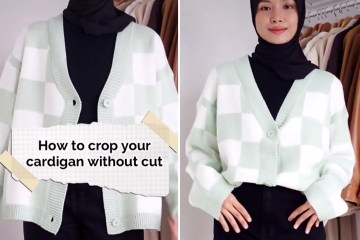 One woman pondered: “I wonder if the numbing cream that people use before getting tattoos would work?”

And Georgia revealed it would be the next hack in her series.

The beauty lover tried the TKTX tattoo numbing cream, which costs around £10 online and bought the maximum strength version.

She said in the TikTok video: “I’m testing out all the myths that supposedly stop your feet from hurting when wearing heels.”

To get the maximum effect from the numbing cream, you should wrap the area with clingfilm.

But as Georgia didn’t have any, she fashioned herself some socks using sandwich bags and duct tape.

Users were hanging on the edge of their seats waiting to find out if the numbing cream worked.

When Georgia finally updated people, it was well worth the wait.

She exclaimed: “It literally worked, my feet did not hurt all night in them heels.”

“I was dancing away, my feet only started to hurt right at the end of the night when I was getting a taxi.”

While Georgia was highly impressed by the numbing creams effect, some viewers were divided.

The video was viewed over 500k times and may couldn’t wait to try it for themselves.

One wrote: “Thank you. I have a wedding coming up and this will save my feet!”

“This stuff is the best, I’ve been using it for ages When I wear heels or wearing in new trainers, also works a treat when you get a wax,” another viewer added.

A third said: “This actually works!!”

But other users weren’t as convinced, and some suggested it only works for a few hours.

One claimed: “As a tattooist it can turn your skin bright red and once you’ve opened it, it’s un usable after as the seals been broken – so would add up price wise.”

“Bro this stuff only works for a few hours and then the pain gets worse after.” Another viewer added.

Although the hack worked for Georgia, at £10 a tube, that could only be used once she said she was still on the look out for more hacks . 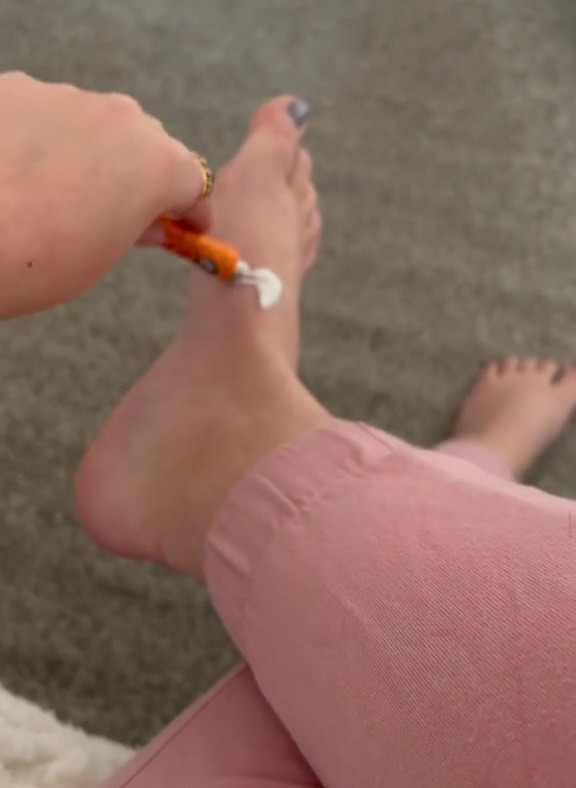 she tried the tattoo numbing cream after viewers recommended it to herCredit: tiktok @georgiabaigrie 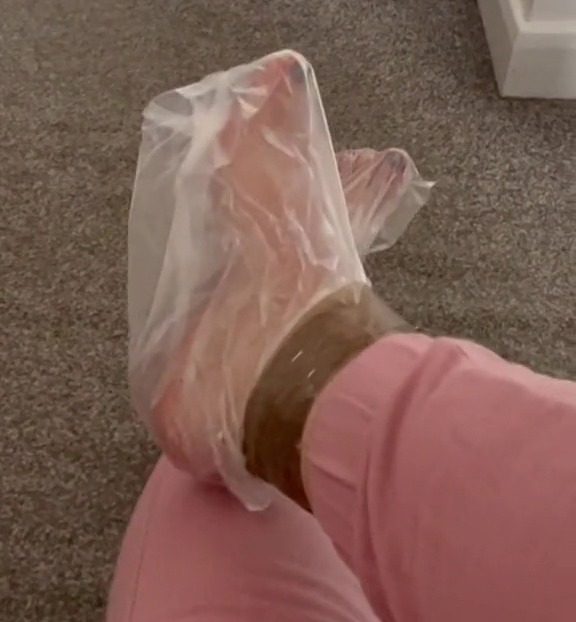 Georgia was blown away by the results but still wanted to try more hacksCredit: tiktok @georgiabaigrie

Kim Kardashian. Willy Sanjuan/Invision/AP/Shutterstock Trying something new? Kim Kardashian was nothing but honest about her limits (or lack…
byBizLifetime
No comments

Anthony Harvey/Shutterstock Harry Styles is solidifying his place in the beauty industry! The singer’s skincare and nail polish…
byBizLifetime
No comments

CLOTHING sizes can be rather inconsistent and unreliable, leaving people struggling to fit into the size they usually…
byBizLifetime
No comments