Julia Fox brings bag ‘made of human hair’ to the Oscars

Julia Fox has firmly planted herself on the fashion map since her brief relationship with Kanye West.

Whether or not you like her makeshift cut-up denim looks and Halloween-esque eye makeup, it doesn’t matter because she’s clearly making waves.

Her latest look, from last night’s dramatics Oscars, saw her sport a bag featuring real human hair – at least, that’s what she thinks, according an interview with Vanity Fair.

The black clutch might just look fringed from a distance – but close up you can see the black fine hair hanging down the front.

The bag gets kind of lost too, as the first striking feature of Julia’s look is a claw hand around her neck. 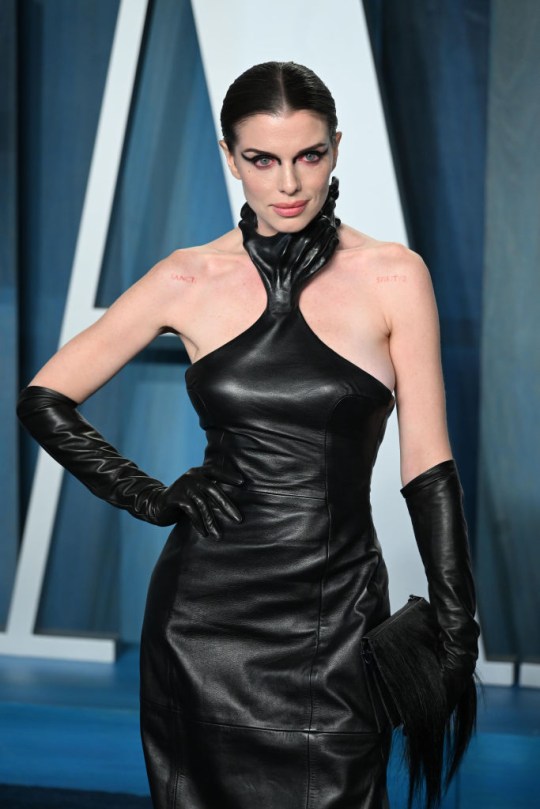 It’s a gruesome-yet-inspired new-age take on goth and grief, all at once.

She said, ‘it looks like it’, when pondering on how real the hair could be.

‘I think so,’ she concludes, while an interviewer on the red carpet joked you could make ‘bang[s]’ out of it.

Her unique look was the work of Balenciaga (her outer coat) and someone called Hans (for the claw dress), whose ‘last name is German and I can’t pronounce’, Julia said. 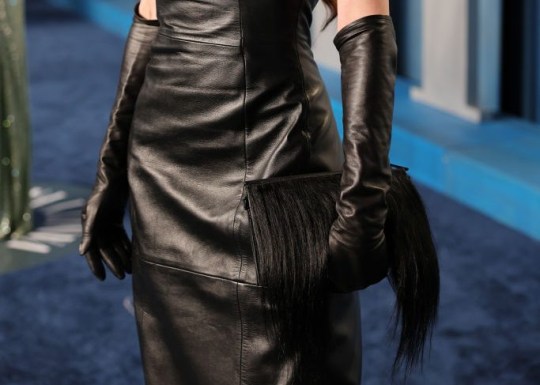 Ultimately, she said: ‘I’m having fun and that’s all that matters.

‘I’m young, I was coming out of the pandemic, coming out of being a single mom, and I just want to have some fun, and, like, rejoin society, and pop out, have a moment. Have a few moments!’

This is definitely a moment. 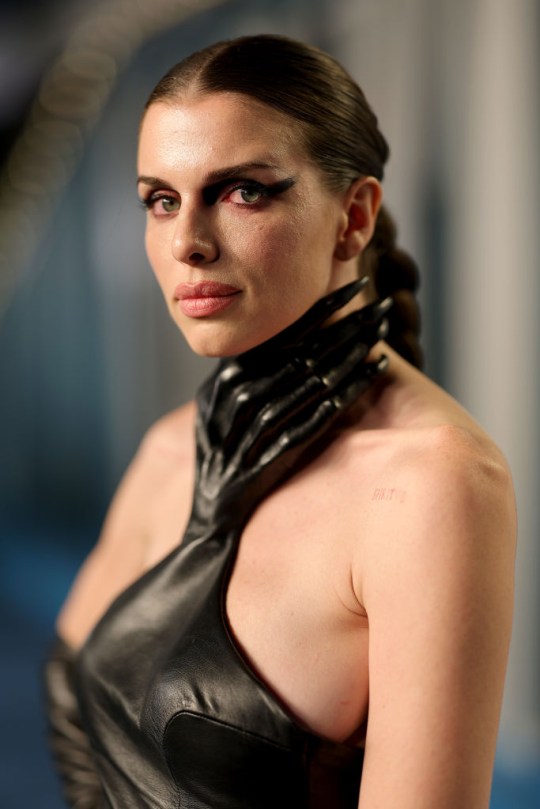 Julia also shared she did her strong eyeshadow herself, in keeping with her DIY approach to fashion and beauty.

We’re sure this won’t be the last striking look from Julia.

DO you still wannabe wearing mini skirts in your forties? The daughter of Victoria Beckham, 48, says no.…
byBizLifetime
No comments

WE all love a bargain, particularly when it comes to the Black Friday sales.  But Shein has taken…
byBizLifetime
No comments

Bring on the bling! The 2022 Oscars served up some unbelievable glitz and glam. And while a handful…
byBizLifetime
No comments

MTV VMAs 2022: Every celeb fashion look from the red carpet