The Duchess of Cambridge has shown once again that The Vampire’s Wife is a fashion label worth keeping a close eye on.

The Vampire’s Wife has been a favourite among Royal fashionistas for some time now.

Princess Beatrice has worn a deep green number to occasions like Ellie Goulding and Caspar Jopling’s wedding, and Sara Parker Bowles wore a blue velvet Festival dress to the nuptials of Prince Harry and Meghan Markle.

Kate herself wore a green Falconetti, made with silk metallic chiffon, in March 2020 during a three-day tour of Ireland. 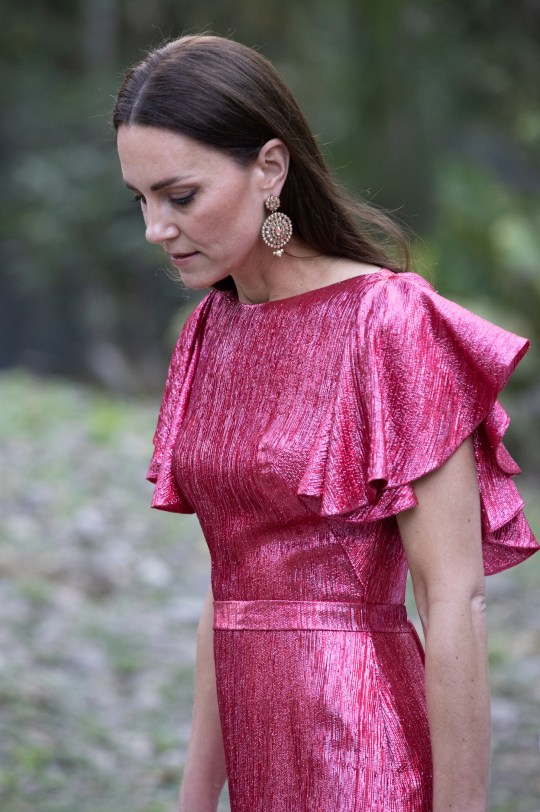 The Duchess of Cambridge wore the gown to a special reception hosted by the Governor General of Belize in celebration of Her Majesty The Queen’s Platinum Jubilee (Picture: Pool/Samir Hussein/WireImage) 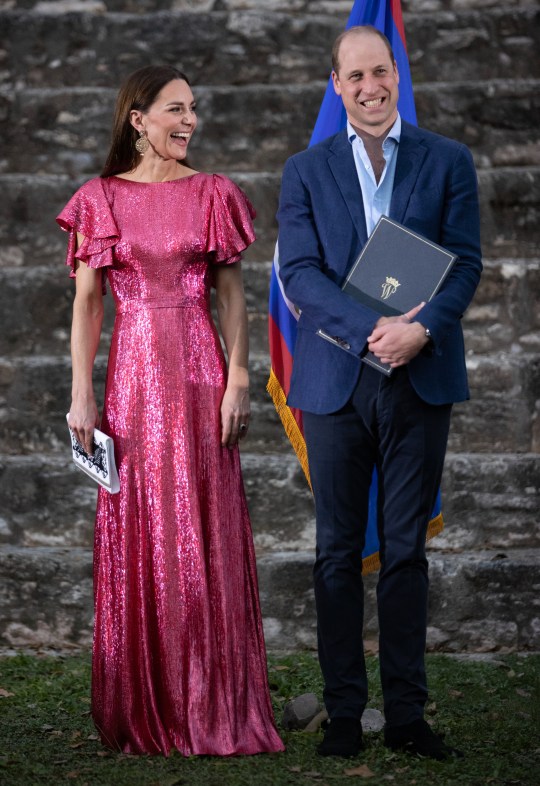 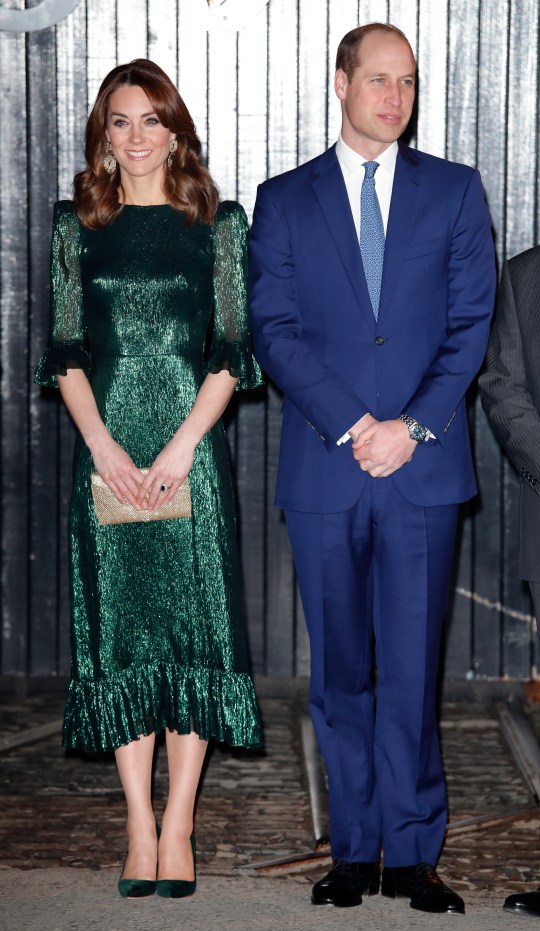 She’s a fan of the shimmer it seems (Picture: Max Mumby/Indigo/Getty Images)

The brand is also popular among red carpet royalty, with the likes of Zawe Ashton, Rachel Weisz, and Margot Robbie wearing The Vampire’s Wife in recent years. 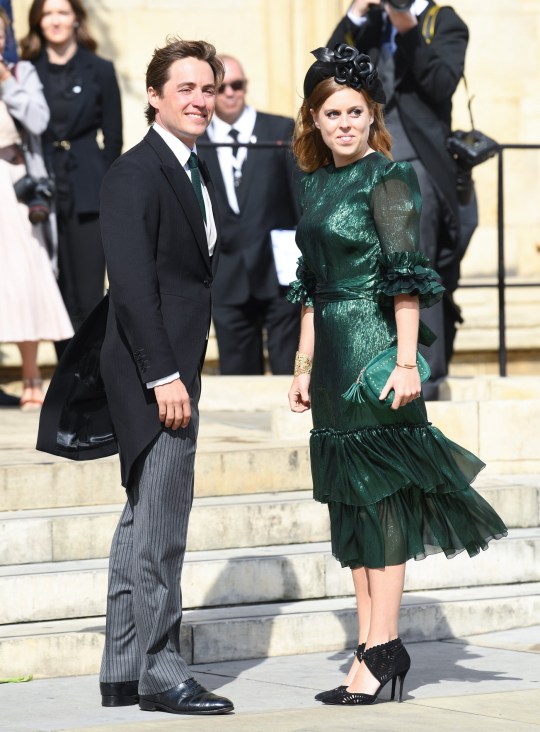 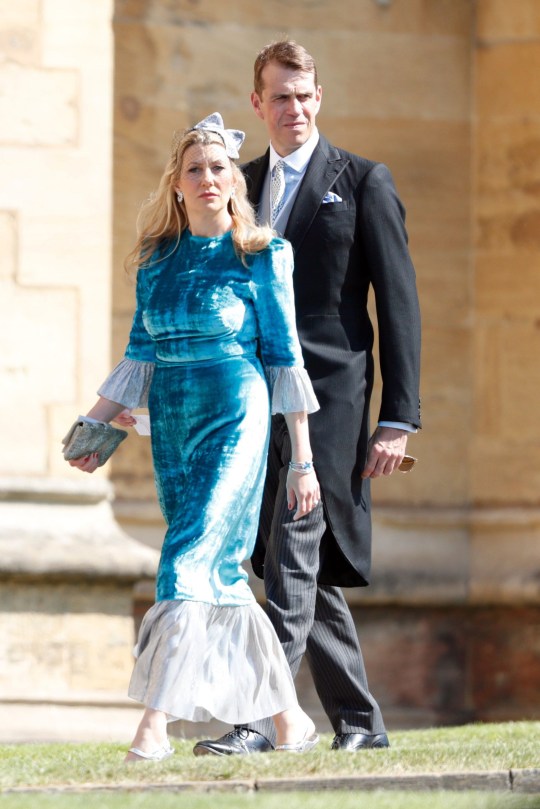 While you’ll struggle to get your hands on a pink Light Sleeper, you can still buy The Falconetti if you wanted to get the look, but at £1,595, it doesn’t come cheap.

You can also get floral versions of The Light Sleeper for either £895 or £1,650 depending on the pattern.

LET’S slip into something a lot less comfortable. Today marks National Lingerie Day, when people are urged to…
byBizLifetime
No comments

I’m midsize & tried the viral dress from Kim Kardashian’s Skims – I was disappointed, it was see-through & unflattering

PURCHASING a supposedly inclusively flattering Skims dress, one shopper found that the product didn’t look good on her…
byBizLifetime
No comments

THERE are ten things that will show if you’re classy or cheap, according to this fashion expert who…
byBizLifetime
No comments