30 Of The Most Inedible Foods Out There, According To The Folks That Would Eat Almost Anything

Some may say that enjoying good food is one of the best things about life, and after all, we do eat or snack all the time. But as with most things, not everybody likes the same food, since we all have different tastes. Some people are pickier than others when it comes to food. While some might eat pretty much most meals or delicacies, others will only go for things they’ve tried and tested many times and are comfortable with.

Today’s article, however, is about people who aren’t even that picky at all. After all, most people will at least try a couple of foods throughout their life that they wouldn’t usually eat. But even these non-picky eaters will steer clear of certain foods that even the thought of makes their stomachs turn. Someone on Reddit asked a question exactly about the latter—“Non-picky eaters, what’s one food you absolutely can’t get behind?” and the internet delivered. The question collected 24k upvotes and prompted 18.5k comments. Scroll down to see the list of some of the best responses to the question and consider upvoting the entries you relate to, as well as leaving a comment!

Lutefisk. It is a terrible idea someone had here in Norway some centuries ago. You take a perfectly edible cod and dry it. So far, so good; You can still rescue the fish by making Bacalao.

Then, you follow up by soaking the fish, the very fish you just dried, in water for a few days. Finally, when the fish no longer thinks its remains can be further mistreated you put it into a bath of lye dissolved in water. The end process sees you with a swollen mess of a fish that’s got a ph of 11-12, which is lethal. To make the damn thing edible you need to soak it in water for over a week.

This is, incredibly enough, considered a delicacy and is something many try to foist upon poor, unsuspecting, tourists. Me? I think the fish has been through enough, no need to make it a participant in crimes against humanity as well.

Exotic foods are definitely not for everyone, after all, not everybody is into the idea of having a taste of silk worms, tarantulas or snails. And that is completely okay. Most of us will typically eat what we’re used to, and getting out of that “comfort zone”, especially when it is unnecessary, can be quite difficult. And even though trying out new things is generally a great idea to expand your horizons, as long as you’re eating healthily, there’s definitely no need to go for the extreme if you don’t want to. So the next time your friends or family decide to host for you a local version of “Fear Factor”, it’s okay to say no. 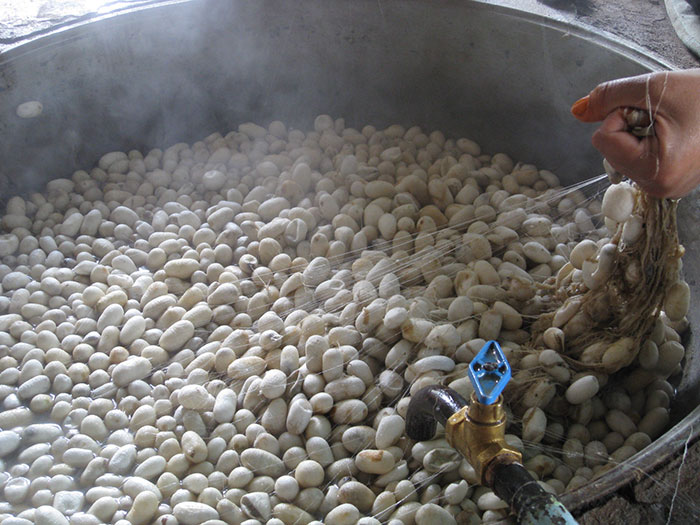 Boiled silk worms. Tried them in Cambodia and from the name you’d expect them to be not great, but I was unprepared for how incredibly awful it was. 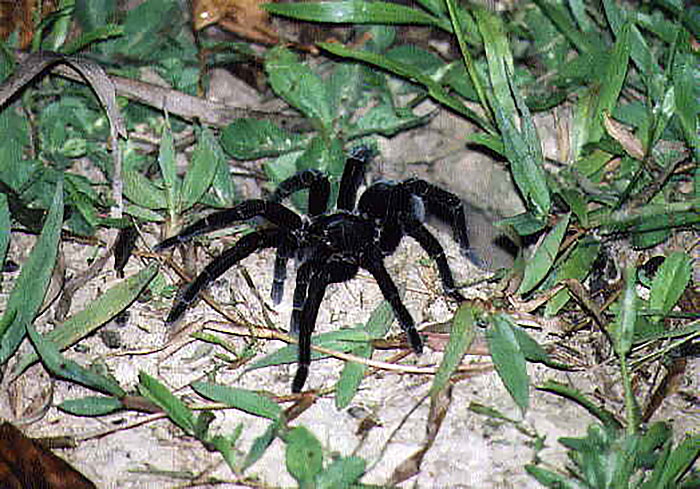 Tarantulas. As an arachnophobe, I cannot eat that. Also there is some kind of Filipino food that is literally just an underdeveloped duck fetus/embryo thing straight out the egg, which is another I will never eat.

Even if you are a picky eater, however, do not be too hard on yourself. Although, as mentioned before, trying out some new meals can be a great experience, you don’t have to do it every time, as would just be too stressful. Furthermore, being a picky eater isn’t exactly your own choice all the time. According to Smithsonian Magazine, picky eating is a product of both nature (genetics being one factor) and nurture (your parents, for example, preparing specific meals as you grow up), although the science behind all that is incredibly complex, to the point where there is little consensus on one explanation. So don’t stress yourself out for not liking olives, grapefruit, or even bananas.

All in all, food is food. But that doesn’t mean we all have to like eating the same thing. We all have different tastes and we don’t have to break out of our comfort zone all the time either. Let’s just all agree that pizza is awesome. 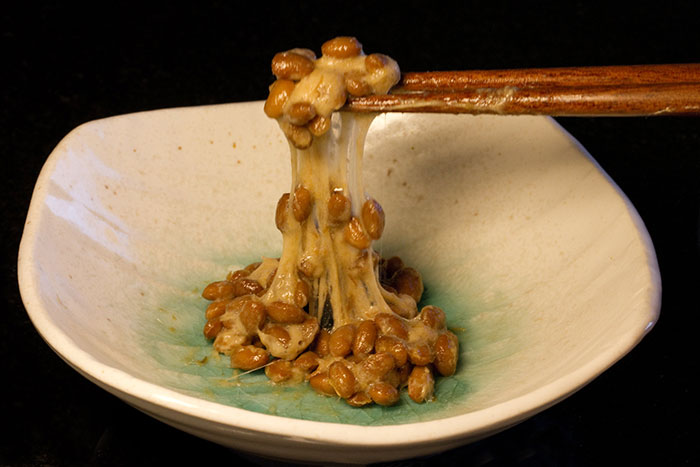 Natto. It’s the soapy, sticky texture. Or anything with harissa. I just … can’t. 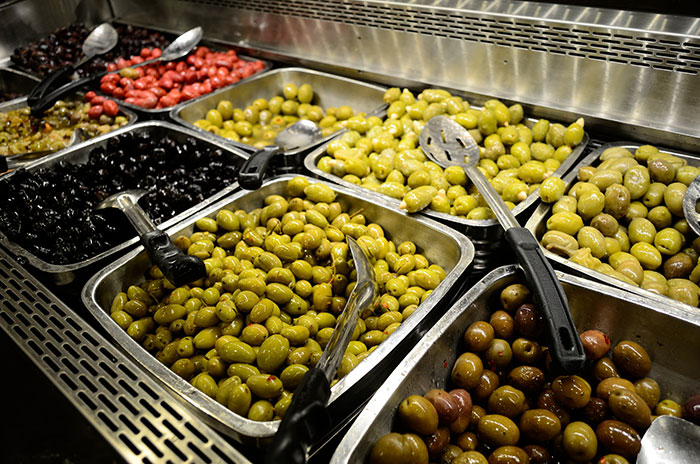 Olives. I retry them every so often to make sure. I nearly vomit every time. 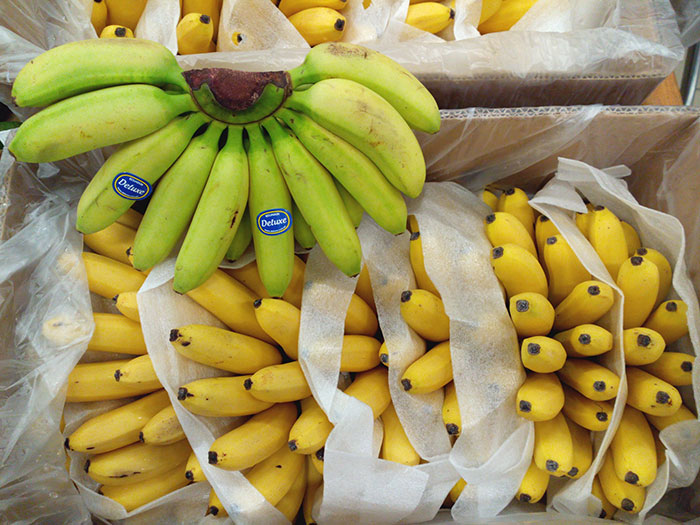 I’m basically a garbage disposal, but just the smell of bananas makes me gag. I will not eat anything with banana in it. And before you ask, yes, that even includes banana bread.

Note: this post originally had 33 images. It’s been shortened to the top 30 images based on user votes.

IF you’re a fan of naan bread, you’ve come to the right place. While many of us will…
byBizLifetime
No comments

WITH dirty drains and cooking smells lingering around, the kitchen is one of the rooms that becomes stuffy…
byBizLifetime
No comments