How to dispose of cooking oil correctly

COOKING oil is a necessity in any kitchen but most people don’t know how to properly dispose of it.

Dumping hot oil down the sink can spell doom – so here’s what you should do with it instead.

You should never pour oil down the sinkCredit: Getty – Contributor

How do I dispose of cooking oil correctly?

Dumping cooking oil down the sink is easy-peasy.

But it can cause serious issues.

There are a number of options to safely dispose of used cooking oil.

But no matter what, you first need to let the oil cool down.

When it is cool and safe to handle, pour or transfer the oil into a sealable container.

If it’s the kind of oil which solidifies, you can put it in the fridge or freezer until it hardens.

After that, scoop the solid oil out and throw it in the bin.

If not, collect all your oil in a container and take it to your local recycling centre.

Double check the rules at your nearest centre, but many now take cooking oil waste free of charge.

It’s also worth running some kitchen roll around your frying pan after you’ve drained it to make sure you’ve collected all the oil. 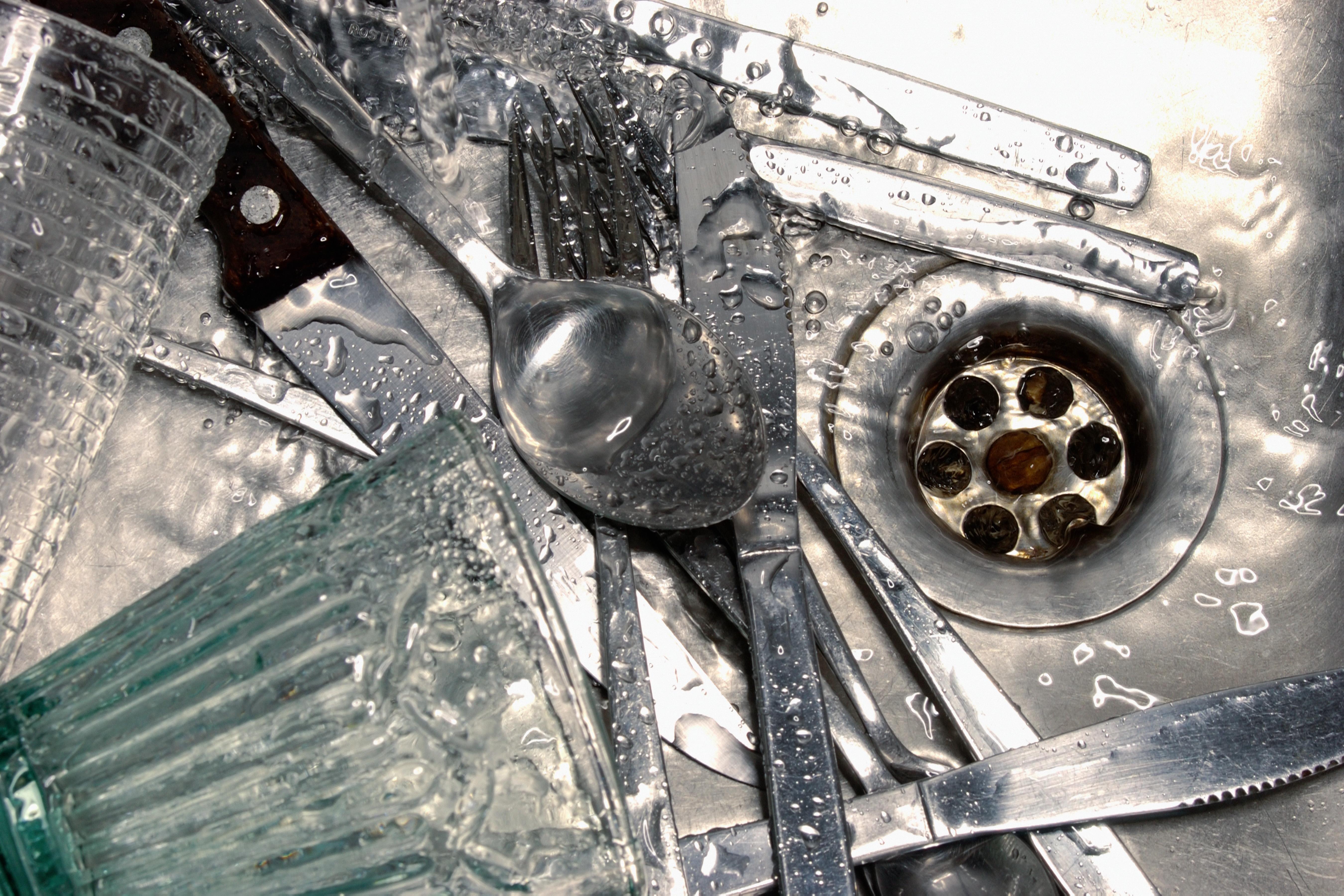 Build-ups of oil can cause fatbergsCredit: Getty – Contributor

Can you pour it down the sink?

Cooking oil should never be poured down the drain, tempting as it may be.

This is because fats, oil and grease congeal and solidify to form blockages.

Waste Cycle explains: “Even if you break down the oil with soap and hot water, it can re-solidify once it cools down and cause drain pipes and sewers to get blocked.

“The oil can also travel into waterways, including rivers and lakes where animals live.”

This can cause an unfortunate domino effect as the oil might decrease oxygen levels in water.

Marine life could die of asphyxiation – all because of cooking oil in the sink.

And then there is the issue of fatbergs.

A fatberg is a self-contained gelatinous lump that forms when food fat or industrial fat makes it into a waterway.

The notorious fatbergs that wash up on UK beaches might not come from your bacon grease.

But they are quite similar to the ones clogging British sewage systems. 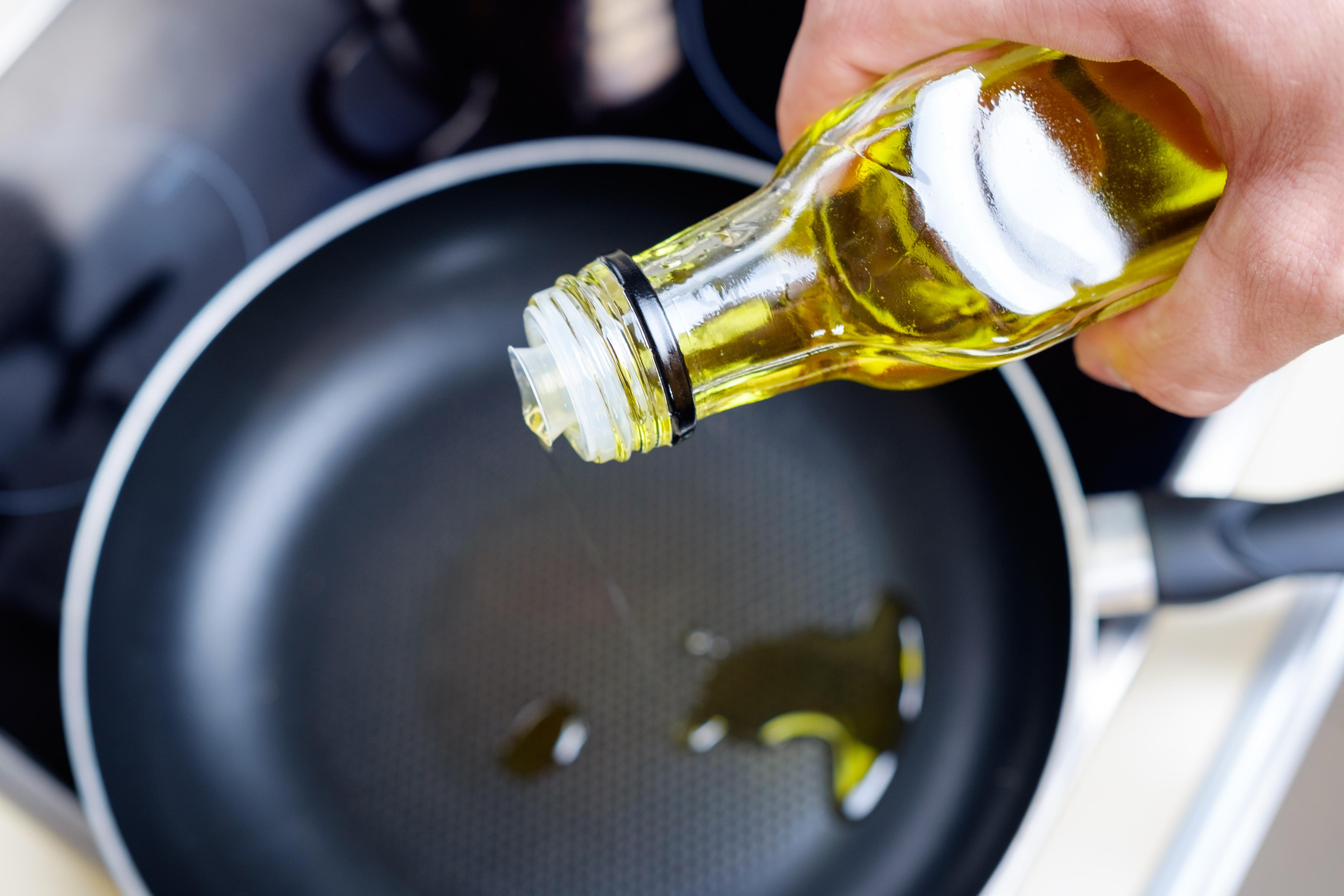 Oil should be recycled and can be used as a biofuelCredit: Getty – Contributor

One of the biggest was found under Whitechapel, and was 250 metres long and weighed 130 tonnes.

The behemoth was lengthier than Tower Bridge.

What are the rules in the UK?

According to Thames Water there are 6.7million drains blocked each year in the UK.

Water UK explains some of the problems associated with pouring oil and fat down sinks: 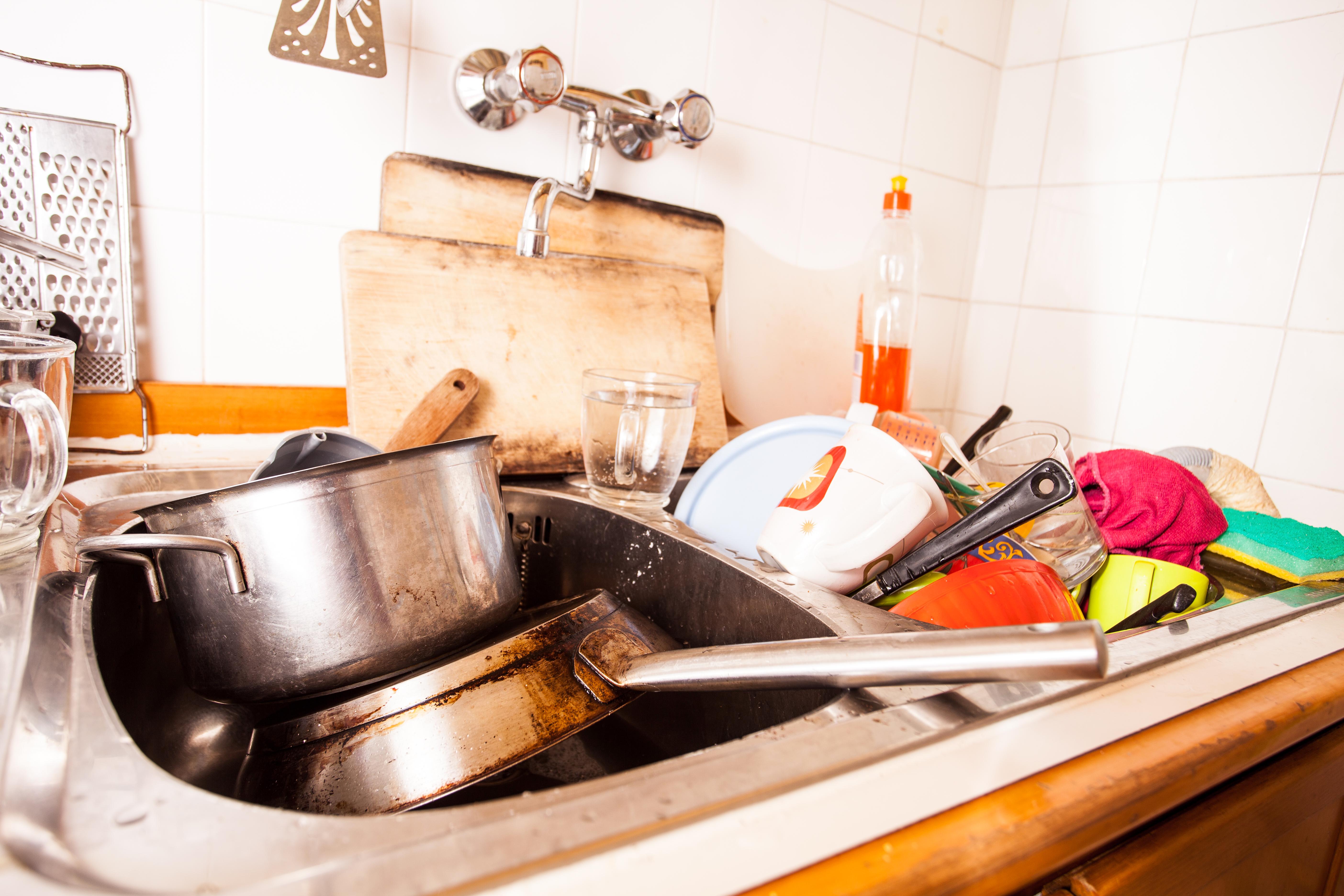 There are 6.7million drains blocked each year in the UKCredit: Getty – Contributor

Thames Water has a campaign called Bin It – Don’t Block it, which encourages people to dispose of their waste correctly.

As well as things like baby wipes, grease and oil are a big problem.

They give tips on how to properly dispose of waste oils, urging people to make a “fat trap”, made from containers such as margarine tubs, plastic pots and jam jars.

All used oils should be scraped into there once cooled.

Cooking oil can also be recycled.

Recycled cooking oil can also be a source of energy, and one of its most popular uses is in transportation and a form of biofuel.

The government’s 2015-16 report on Renewable Transport Fuel Obligation revealed waste cooking oil was the most reported source of biofuel, and accounts for 28 per cent of biodiesel.

Once food waste has been filtered out, cooking oil can be turned into biofuel with a range of uses.

Table of Contents Hide Remember to stick to your budgetWhat size should your cake be?The questions you should…
byBizLifetime
No comments

When is McDonald’s Monopoly back in 2022 and how to play the game?

Can you freeze eggs as UK supermarkets face shortages?