I bagged £14 worth of Greggs goodies for just £2

IF we had to pick our last ever meal on earth, it would probably be a Greggs sausage roll followed by some sort of steakbake… with a couple of muffins thrown in for good measure.

And considering how we probably stop by our local branch a couple of times a week (at least), we try not to think about how much our Greggs fix is costing us in the long-run.

You can bag Greggs bargains with the Too Good to Go appCredit: PA 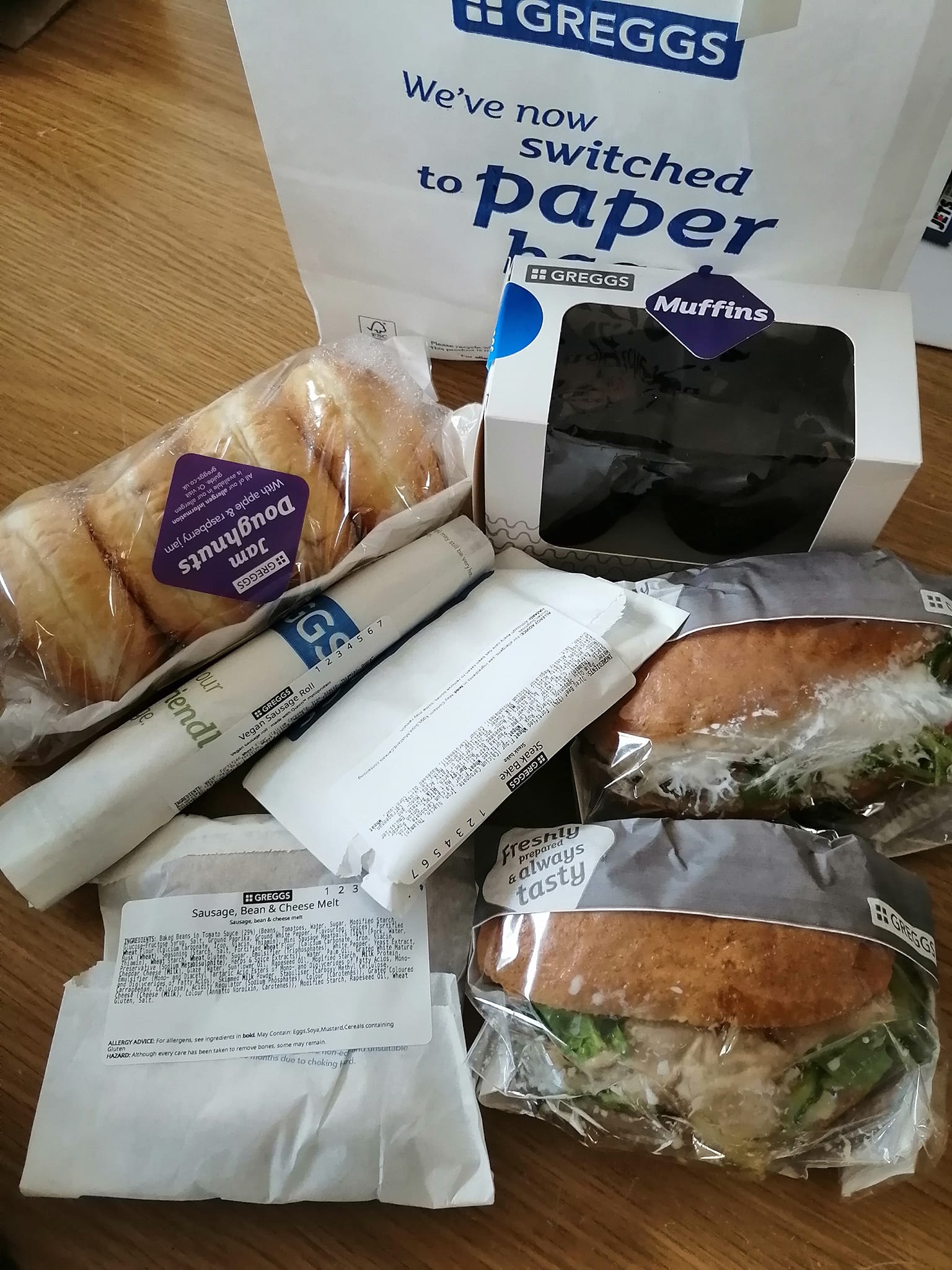 This haul would have cost £14 originally – but the shopper bagged it for just over £2Credit: Extreme Couponing and Bargains UK group/Facebook

So with that in mind, we’re not in the least bit surprised that shoppers have been going wild for this little-known trick that means you can bag their products for a fraction of the price.

Posting on the Facebook group Extreme Couponing and Bargains UK, one chuffed Greggs shopper revealed how she took home £14 worth of goodies for just over £2.

He wrote: “First time using the Too Good to Go app with my local Greggs and I’m really pleased.

Along with a sausage and cheese melt, the shopper’s bag contained two muffins, two chicken sandwiches, a steak bake, a vegan sausage roll and a pack of doughnuts.

What’s more, the man claims the shop worker was grateful she was taking it away at a discounted price.

He added: “As the lovely lady handed the bag over, she said ‘thank you for saving our food.’ Definitely going to try again!”

The app connects shoppers to local cafes, restaurants, and shops to sell food items going out of date at a reduced price to help minimise food waste.

Needless to say, others shoppers were super impressed with the shopper’s haul.

One replied: “Greggs and Morrisons are the best but they are like gold dust by me. Very very hard to get!”

Another added: “I love a Greggs magic bag, defo superb value! I usually share it with my mum and neighbour.”

Meanwhile, a third said: “Never been disappointed with a Greg’s magic bag. They’re by far the best of the ones I’ve tried.”

IS THERE anything better than starting your day with chocolate? We didn’t think so. And one foodie has…
byBizLifetime
No comments

SOCIAL media has been awash recently with complaints from people about the cost of butter. Lurpak, in particular,…
byBizLifetime
No comments

We all know dogs love human food (Picture: Tom Harrison) We all know that dogs, more than anything,…
byBizLifetime
No comments