I’m a baker, how to make your own professional-looking cake for just £10 WITHOUT an oven

IF money were no object, we’d happily pay top dollar for a professional, Instagrammable cake to celebrate ALL our loved ones’ birthdays.

But until we win the lottery, we’ve been making do with homemade Victoria sponges in the meantime. 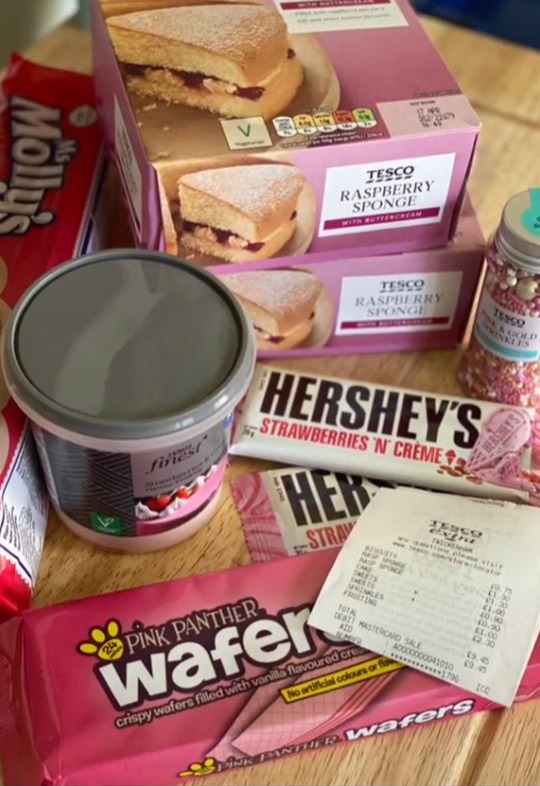 She bought everything she needed for just £10 in TescoCredit: Tiktok/@angesdesucre

That said, baker Reshmi Bennett has proven you don’t need an eye-watering budget to achieve a Bake Off-worthy showstopper at home.

In fact, the mum – who runs Anges de Sucre Bakery – has shown her 53,000 Instagram followers how to a fudge a professional-looking cake (no pun intended) for just £10.

And the best part is, you don’t even need an oven at all.

In her most recent instalment of her “Fake Bakes” series, Reshmi showed fans how to assemble a Strawberry and Cream two-tier cake using supermarket bargains. 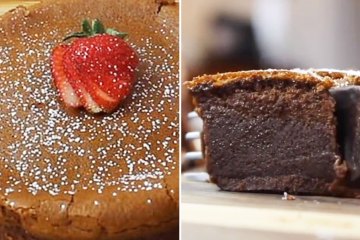 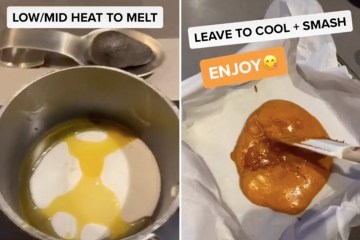 Laying out the rules for the “Fake Bake” challenge, the mum explained how there’s a £10 maximum budget and she always limits herself to just one shop too.

What’s more, the only extra ingredient she’s allowed to use is water and she doesn’t use any other equipment other than the microwave.

Documenting the tutorial on her TikTok, Reshmi and her son started by popping one of the cakes on a plate, covering the top in icing and then placing the other one over it.

Next, the mum covered the whole thing in the rest of the baby pink icing and then melted one of her chocolate bars.

After adding a drop of warm water to the mixture, she then drizzled the Hershey’s chocolate over her pre-made swiss rolls before adding some extra sprinkles.

Once she’d completed this step, Reshmi used the remaining chocolate to create a droplet effect on the sides of her cake and then piped the last of the icing on the top.

To finish off, she stuck two of the swiss rolls down onto the icing and added a scattering of pink wafers and shards of pink chocolate.

Although Reshmi was chuffed by how it looked, she was slightly miffed to find that the icing had a broken seal – so didn’t feel comfortable actually letting her son dig in.

She added: “Whilst it’s a travesty that we couldn’t eat it because I only found that the tub of frosting had its seal broken and some grubby grossy took a finger swipe out of it in the shop, this cake is purtttyyyyy!”

Needless to say, it was a total hit with Reshmi’s followers.

One commented: “This is sooooo pretty, my favourite one now.”

Another added: “LOVE this! Such a clever series.”

Meanwhile, a third gushed: “Your artistry shines through.” 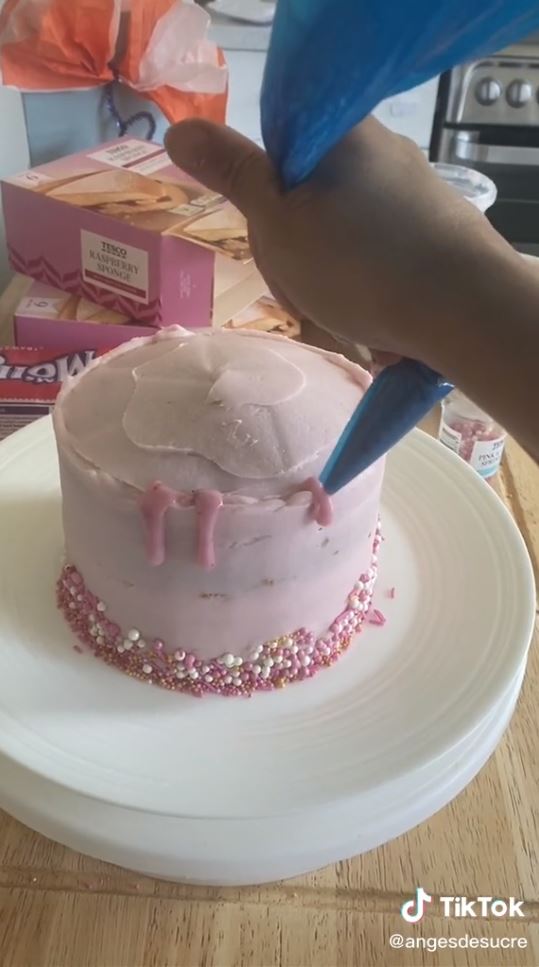 Reshmi melted her chocolate and drizzled it over the Swiss rolls and sides of the cakeCredit: Tiktok/@angesdesucre 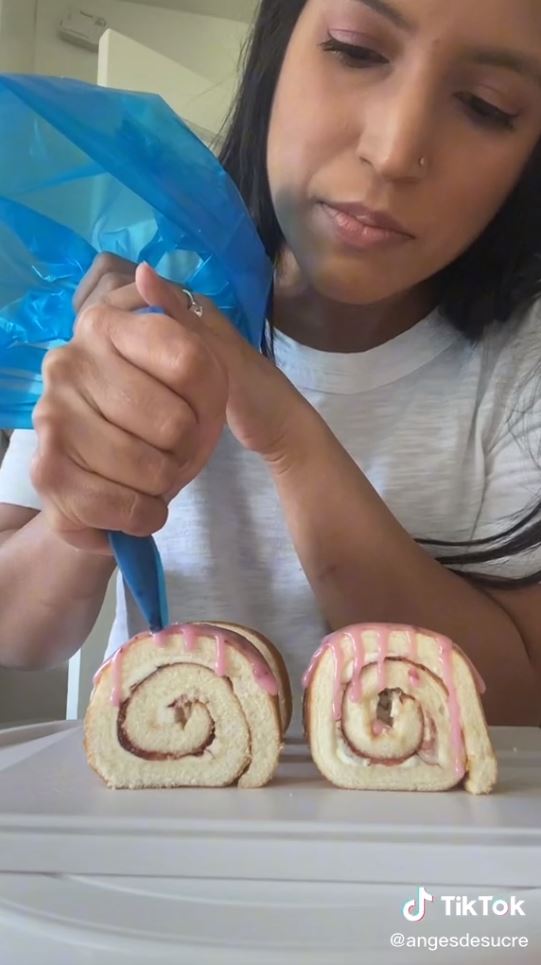 The cake was a hit with her 53,000 Instagram followersCredit: Tiktok/@angesdesucre

If you’re spending more on presents save some cash by making hot drinks at home (Picture: Getty Images)…
byBizLifetime
No comments

Getting ready for a festive meal! Laura Prepon has a foolproof method for selecting the perfect holiday fare.…
byBizLifetime
No comments

Best events in London from Eurovision parties to a culinary challenge

THEY’RE a key part of the beloved Sunday roast, with many preferring them when they’re home cooked to…
byBizLifetime
No comments