Restaurant slammed for ordering staff to PAY for their ordering blunders

A RESTAURANT has divided the internet after asking its waiters and waitresses to pay if they make any mistakes when taking customer orders.

The Local Pub and Oyster Bar in Charlottetown, Canada, informed their staff members of their new policy: if you take customer orders wrong, you will have to pay for it.

The Local Pub and Oyster Bar in Charlottetown, Canada, informed staff they would have to pay for ordering mistakesCredit: Facebook 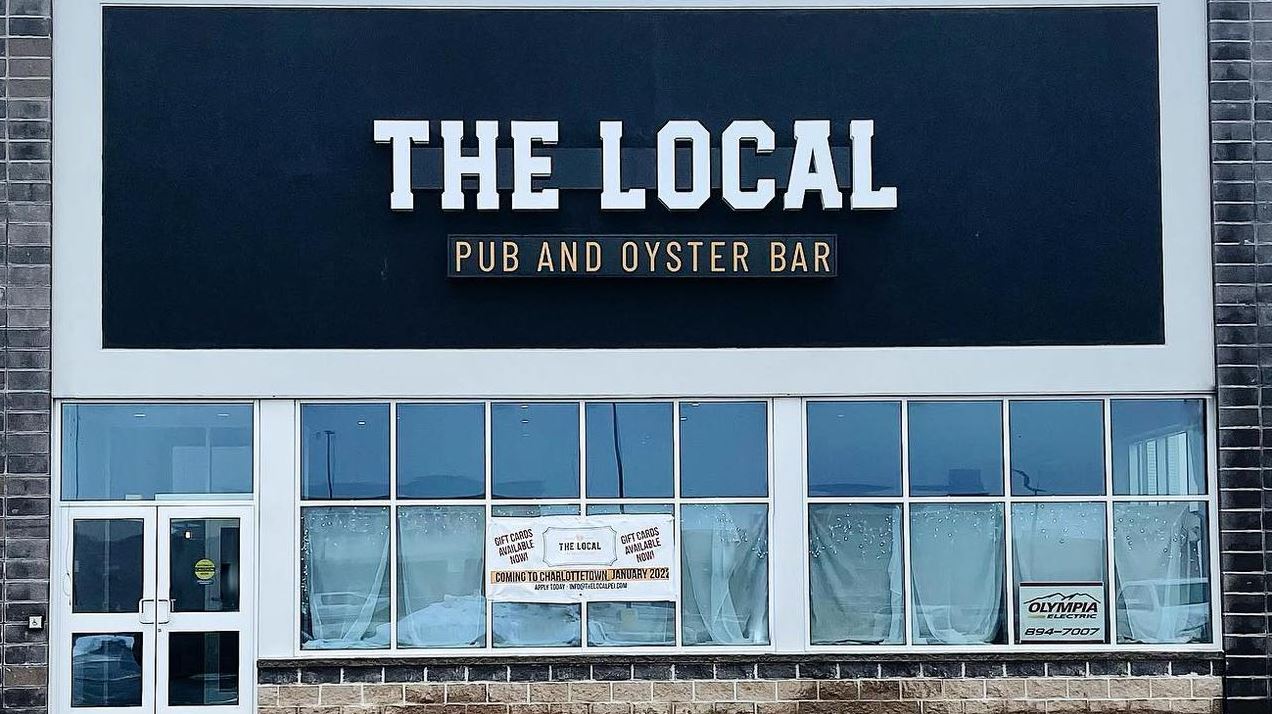 A snippet from their post read: “Effective immediately, the grace period for servers making avoidable mistakes is over, which means we are implementing a new policy.

Some users agreed that the restaurant’s request of its staff was unreasonable, with many saying that asking already underpaid staff to foot the bill for their mistakes was absurd.

But others felt that the bar’s approach would enable employees to improve their attention to detail and listening skills.

One person wrote: “Effective immediately the grace period for servers being human is over. From now on, if a server acts like a human, you will now have to pay for that mistake”.

“Imagine having the balls to tell the people you pay $2.30 an hour to that they have to pay you if they mess up”, another added.

A third said: “While I agree with everyone’s thoughts on this whole thing I still wonder to myself how to teach attention to detail.

“Sooooo many people don’t pay attention and make tons of mistakes, and then fight with you about it. I’m sure you’ve all experienced it (I imagine anyway).

“Cleaning up after someone’s mistakes because they didn’t take the time to listen, process, and execute.

“The only place I know that is successful in teaching this is the military. Obviously these managers/owners are wrong. I’m just thinking out loud.”

One Reddit user agreed with the third and commented: “How dare an owner of an establishment expect his employees to perform at a high level. The absurdity”.

That same day, the restaurant took down their post and issued a public “apology” on their Facebook page to their staff and customers.

To their staff they said: “While it’s fair to say there are many pressures on new restaurants, and that opening in these crazy times has compounded those pressures, it is unfair to place those burdens on the shoulders of our servers.”

The restaurant continued: “We take full responsibility and will work harder to create a culture you are all proud to be part of”.

This story previously appeared on News.com.au and has been republished with permission.

Many people felt asking already underpaid staff to foot the bill for their mistakes was absurdCredit: Getty

What is eggnog and how to make it at home? Easy recipe in just 5 steps

Table of Contents Hide What is eggnog?Why do we drink it at Christmas?What’s the best recipe?IngredientsMethod Eggnog is…
byBizLifetime
No comments

Maria has been a professional forager since April last year (Picture: PA Real Life) A Bristol educator who…
byBizLifetime
No comments

BREAD, butter, cheese, pickle, er, lab coat. Scientists have taken over the kitchen, telling us we are getting…
byBizLifetime
No comments