You’ve been chopping an onion all wrong

IF we could avoid cutting onions, we would, so finding a quick and easy way to get it over with is paramount.

One woman has shared the “weird” way she dices the tear-inducing vegetable in seconds and people reckon it’s absolutely genius. 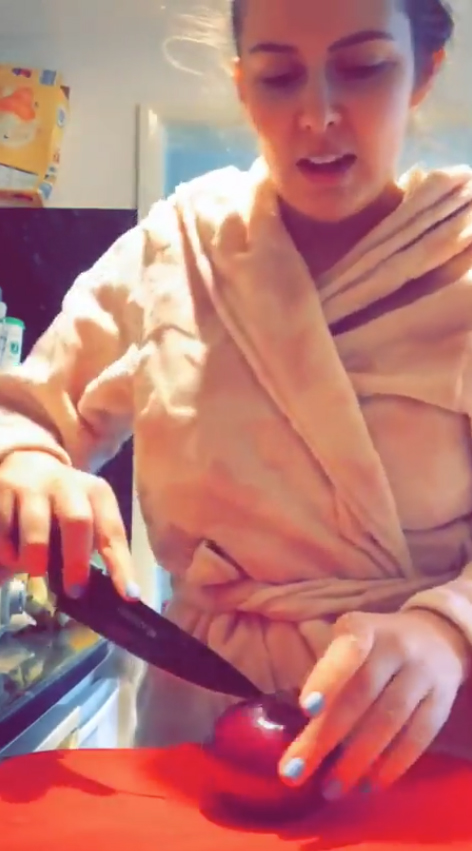 After peeling the outer layer, she makes incisions from top to bottom much like ‘orange segments’Credit: lyndseymjames/TikTok

But in her opinion it “just makes sense” as it not only saves time but it’s easier too.

She said: “I thought I’d quickly come on and show you how I cut onions because, apparently, the way I cut onions is weird, but to me it just makes sense.

“There’s none of this slicing it and then you know holding it and ah can’t be dealing with that.” 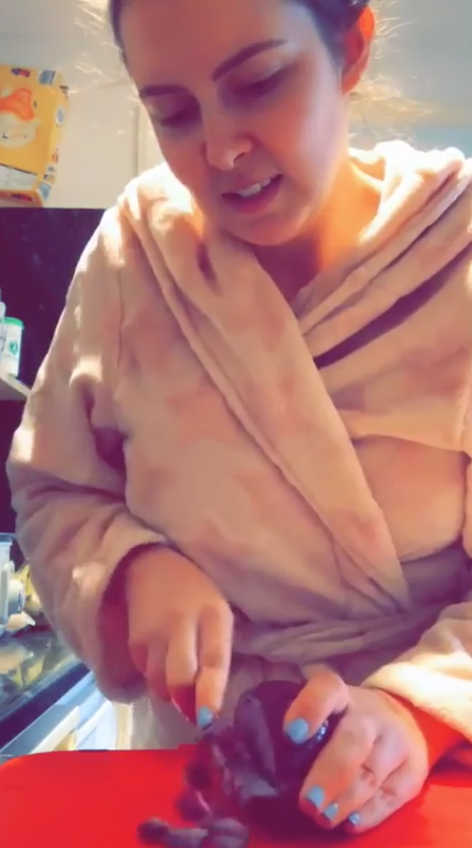 Then she will flip it over and slice in the opposite directionCredit: lyndseymjames/TikTok

She says to take off the outer layer of the onion leaving the root attached – then slice off the opposite end so it can lay flat.

Then, with one finger on the root to hold it in place, Lynsey makes incisions from top to bottom leaving roughly 1cm near the root to keep it all in place.

“So, you’re literally cutting segments like an orange,” she explains.

Once this is done, she says it should “look like a flower”, then flip it over and slice in the opposite direction. 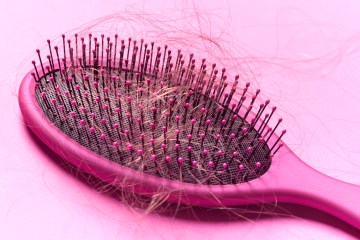 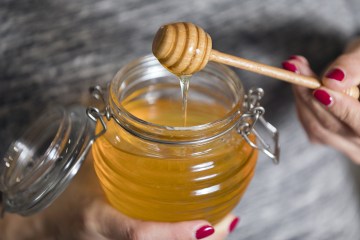 “Why would you do it any other way?” she asks.

Since being shared, the video has been liked over 100k times and received more than 1,600 comments from impressed viewers.

Another asked: “Why have we all been cutting onions wrong?”

While a third said: “This just cured at least 99 life problems” .

One person admitted they use this method and doesn’t “understand why nobody else does.”

People are often sharing their own onion-cutting techniques, with some clever tricks to even stop you from crying.

We previously shared how to dice onions the right way, which is a popular cutting method. 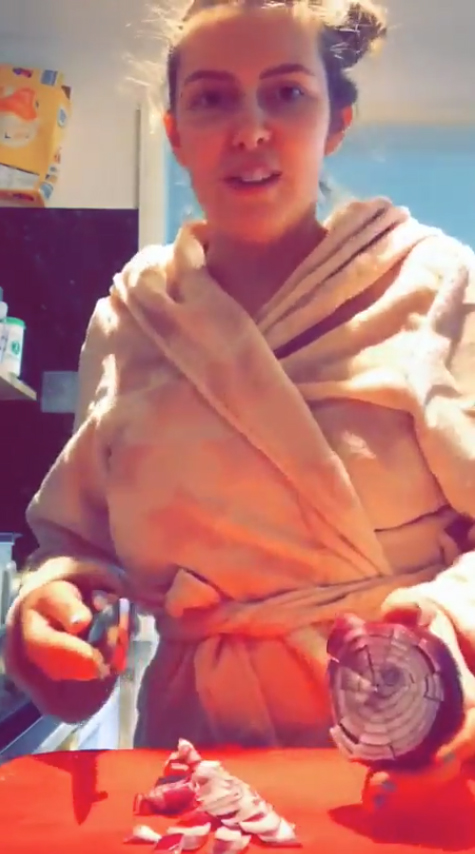 The method leaves you with perfectly sliced onions in secondsCredit: lyndseymjames/TikTok

How to make the perfect commemorative picnic to honour the Queen

THE edges on Ritz Crackers actually serve a purpose – and it’s not to look fancy. The company…
byBizLifetime
No comments

Brits have revealed the bonkers foods they like to eat together – so is your quirky combo on the list?