You’ve been making your scrambled eggs all wrong, boiling them is the key

EVERYONE has their own method for making scrabbled eggs, but the basics usually stay the same.

Well, it turns out there’s another way to cook the kitchen classic and we can’t stop thinking about it.

Scrambled eggs are a classic dish, but you’ve probably been cooking them wrongCredit: Alamy

No matter how you like your eggs, scrabbling them is one of the classic ways cook them.

Daniel Patterson is a pro chef from San Francisco and has earned Michelin stars and a James Beard award for his fine-dining restaurant, Coi.

His egg cooking trick might seem a bit out there, but it actually comes up a treat.

Speaking to Bloomberg he revealed his unique method came about after he started cooking eggs in cast iron pans and hated cleaning up afterwards. 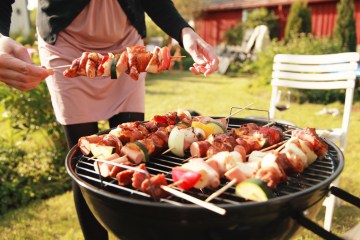 So, he decided to try cooking them in boiling water, it kind of made sense, since poached eggs are cooked the same way, but he’d never tried beating them beforehand.

It turns out the method makes perfect scrabbled eggs without any of the annoying pan cleaning afterwards.

Simply boil a pan of water and creating a whirlpool of water, before pouring in beaten eggs.

The eggs should quickly turn firm, don’t worry if they don’t look all that appealing at first.

Then cover for 20 seconds, once cooked they become the perfect light and bouncy consistency.

Strain carefully to remove excess water and season with butter, salt and pepper.

While the hack might seem counter-intuitive, the pros at Insider even gave it a go.

They said: “They weren’t rubbery at all, and adding a bit of butter on top made them rich and creamy.

“Cleaning the mixture out of the strainer was a little messy, and I had to blot some extra water out of the eggs, but it was worth it.

“The eggs had a great taste and texture, and once the water was boiling, they took just seconds to cook.” 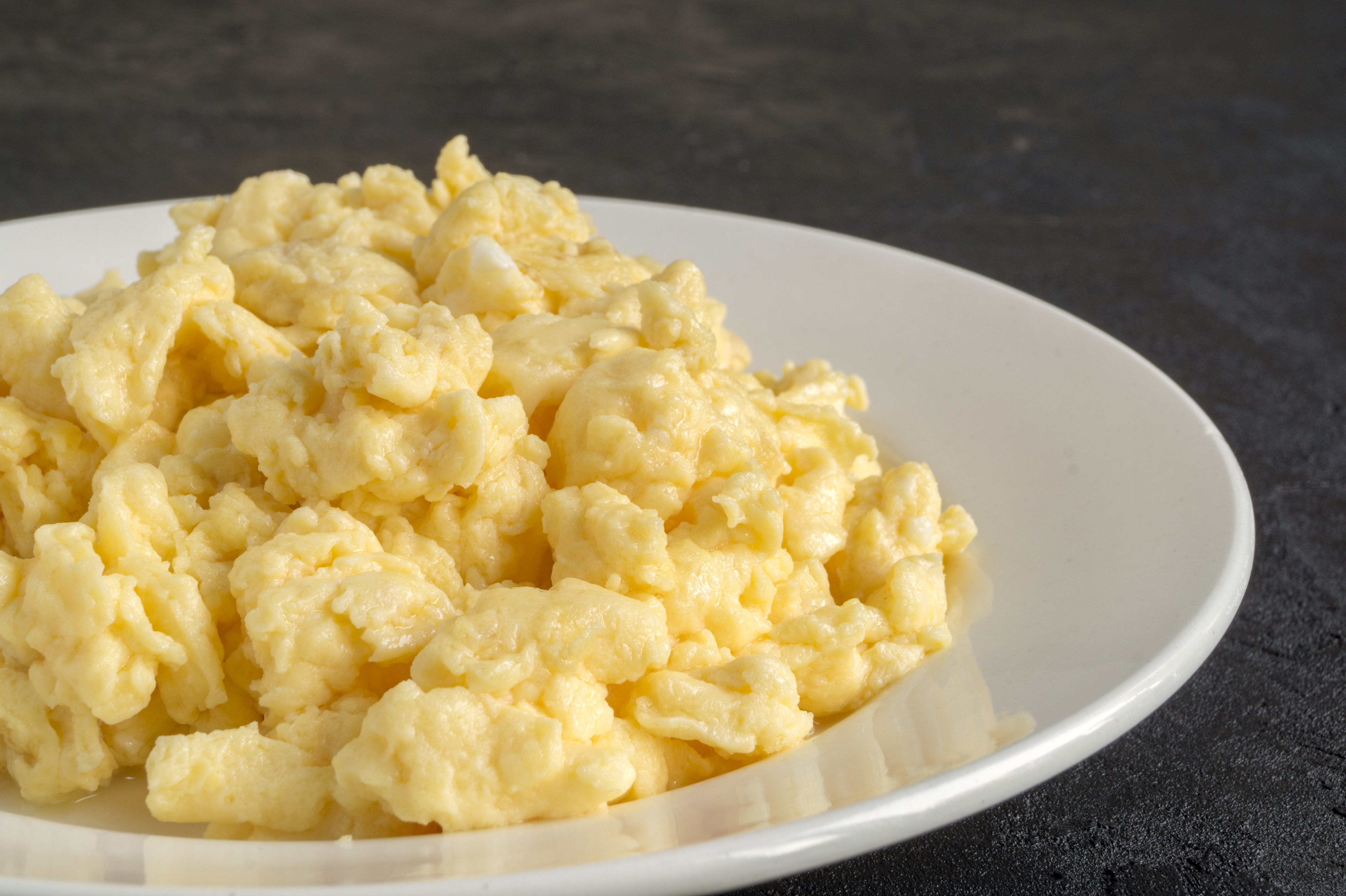 I nabbed £23 of Greggs grub including a steak bake AND four doughnuts for £2.95

THE winner of the BBC’s Jubilee Pudding competition is a lemon and amaretti trifle. Devised by amateur baker…
byBizLifetime
No comments