Piper has a rare condition that causes her face to be paralysed (Picture: SWNS)

That’s not because she’s unhappy – the young girl has a rare condition that means she only has one facial expression.

Piper, from Sutton Coldfield, was diagnosed with riboflavin transporter deficiency (RTD), which means her face is paralysed from her lips to her forehead.

The one-in-a-million degenerative condition can also cause deafness in victims and has no cure.

Her mum Rebecca Winters, 33, realised something was wrong with her daughter when she noticed her child slurring her speech and sleeping with her eyes open.

At first, she assumed Piper was just copying the speech of her classmates, but following a viral infection, the three-year-old symptoms became worse. 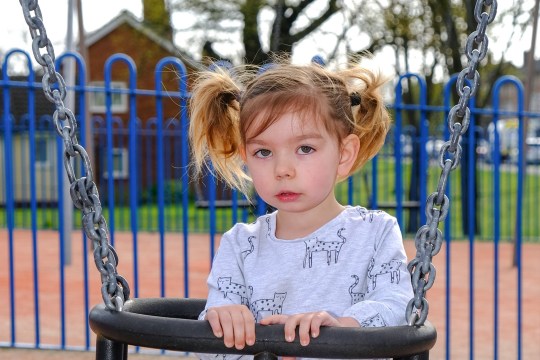 Blood tests and scans all came back normal, but doctors believe she has RTD and is unlikely to ever smile again.

Rebecca said: ‘She was like any other normal child.

‘She was a very smiley child. There was nothing to indicate what would come. It is really upsetting and it breaks my heart to think she won’t ever smile again.

‘All of sudden, the symptoms came on after a simple viral infection.

‘With many cases like RTD, it is often a fever the start the underlying symptoms off. 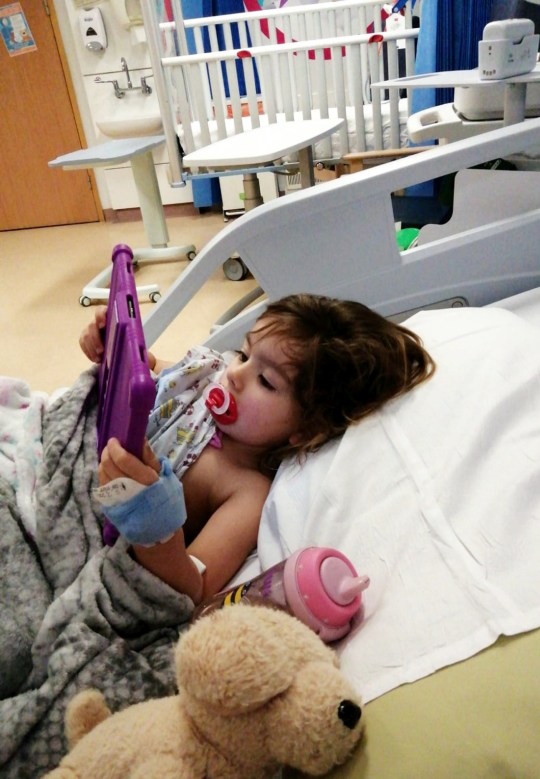 ‘We took her to Good Hope A&E in January where they did a number of tests.

‘We had an urgent meeting the neuromuscular department at Heartlands Hospital where they did CT scans, MRI scans and an Electromyography (EMG).

‘Everything came back normal apart from her EMG, which said that she could not move her muscles in her face. It was then she started treatment for RTD.’

Along with preventing Piper from smiling, the rare condition has caused the child to develop deafness and breathing problems, and lose the ability to chew her food. 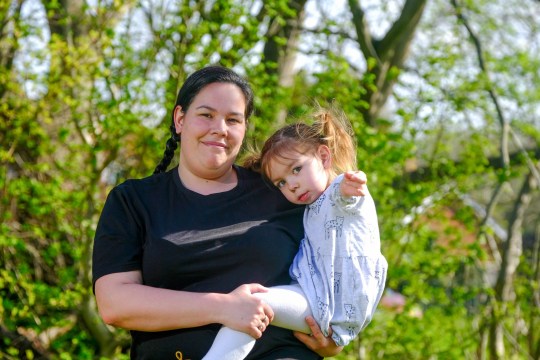 Rebecca, who has two other children, said: ‘There are only 200 cases worldwide.

‘Her dad has a mutated gene, as do I. Piper has got this gene and resulted in this deficiency. There was only a 25% chance it could passed over.

‘We learned that there are three different types of RTD. Piper has RTD Type 3.

‘It means she has a localised area of muscle weakness, and affects the hearing and breathing more.

‘She can’t blink, close her eyes at all. She has facial paralysis from her upper lip to her forehead so she is completely expressionless. 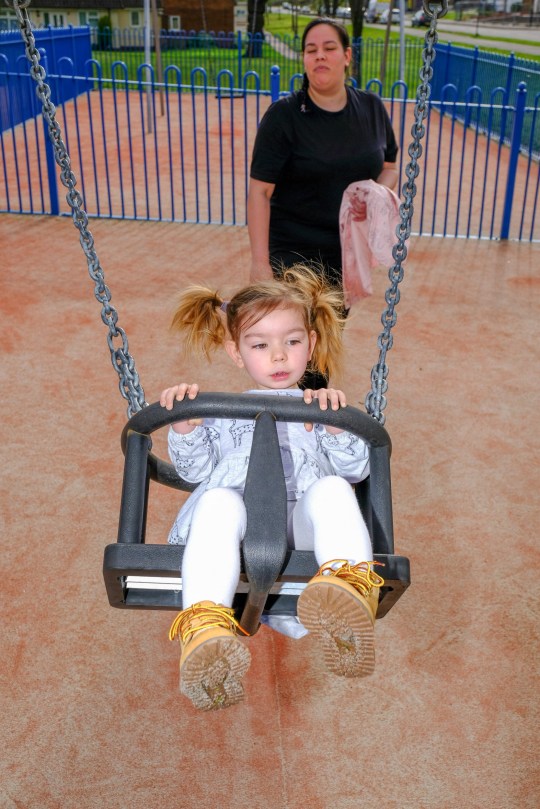 ‘Because she can’t blink, her eyes are sore and we have to give her drops. If there is dust or it is windy, we have to put protective goggles.

‘She can’t squint in the sun either so she has to have UV protective goggles. They have to be UV because she can develop cataracts too.

‘She can’t chew either because of the muscle weakness in her tongue. Everything has to be cut up small.

‘At the moment, we are waiting for a sleep test machine to come because she is waking up in the middle of the night gasping for air.’

As the condition is rare, Piper’s prognosis isn’t clear. 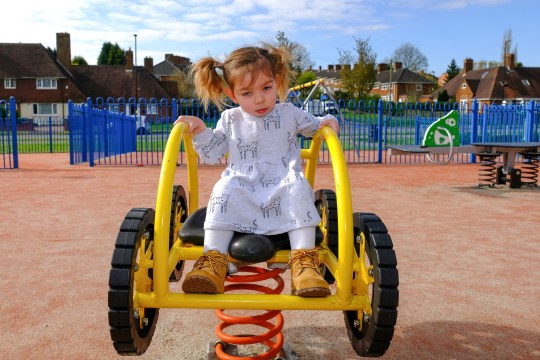 Her family are raising money to make memories (Picture: SWNS)

A GoFundMe page has been set up for her treatment and so she can create memories with her older siblings Thomas, eight, and Kassey, 11.

‘Nobody knows exactly what the future will hold,’ Rebecca said.

‘There is not enough research. What I do know is that anything from a sickness bug to a cold can progress symptoms rapidly.

‘It is normally the breathing, especially with kids with RTD 3, what kills them.

‘We as a family are absolutely devastated. We don’t know if we are going to wake up one morning and find her dead because we haven’t caught her breathing in the night.

‘It is a constant 24-hour worry. I haven’t slept properly since January. I am constantly getting up and watching her or not choking.’

How does quitting social media actually help your mental health?

I’ve been left with PTSD after working in critical care

(Picture: Getty Images) I’ll never forget treating a young gentleman with Covid while I was working in the critical…
byBizLifetime
No comments