BEING a mum is the best job in the world – but that doesn’t mean we don’t fantasise about the day our kids turn 18 and don’t need us to be at their every beck and call.

But rather than take a backseat as her eldest daughter hit adulthood, mum Alex Fevola decided to go all the way back to the beginning and have another baby.

Alex was 22 when she welcomed her daughter MiaCredit: instagram 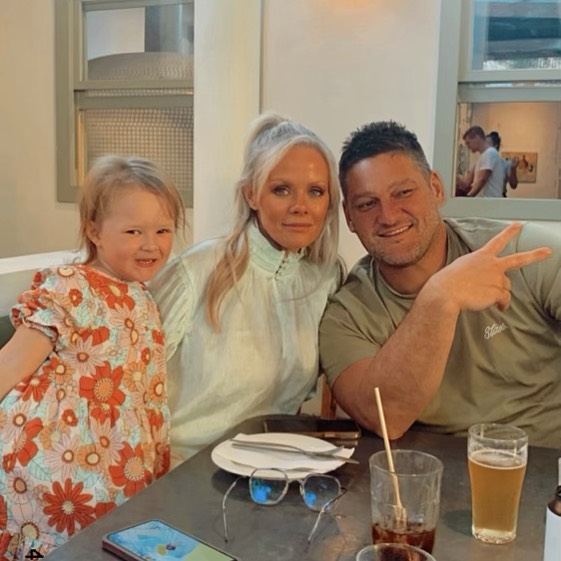 Alex became a mum again at 41 when she welcomed daughter Tobi with husband BrendanCredit: instagram

Speaking on the No Filter podcast, the Australian businesswoman explained how she was only 22 when she welcomed Mia.

Describing how she was out for dinner with a friend when she laid eyes on Brendan, Alex said: “I think actually Mia was the reason we connected straight away.

“She loved him and he’s very good with children. It was a big tick straight away.” 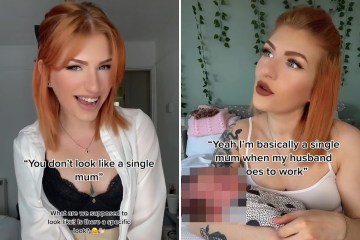 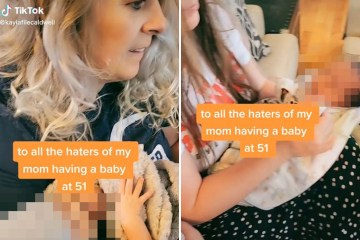 As such, Alex said they became the “perfect trio” and she married Brendan in 2005.

Shortly after, they welcomed daughter Leni – but separated after Brendan famously had an affair with model Lara Bingle.

However, the pair managed to patch things up and went on to have their second daughter – 11-year-old Lulu.

In 2018, Alex and Brendan discovered they were expecting a third child together – almost 20 years after she welcomed Mia.

Recalling the moment she found out she was pregnant at 41, Alex said: “I can’t even begin to tell you how surprising that was.”

What’s more, the mum says it was a scary prospect to look after another baby just as her girls were getting more independent.

She continued: “I had just got my kids to all be at an age where they were very self sufficient.

“[I was] just getting my life back as far as having a lot more freedom, not having to worry about babysitters, and not having separation anxiety.”

That said, the mum says her and Brendan have “savoured every moment” with three-year-old Tobi because they know she’ll be their last child.

She added: “I feel really grateful that I’ve had that experience a bit later on in life because it’s definitely felt different.

“You love your children the same but the experience has felt different being an older parent.” 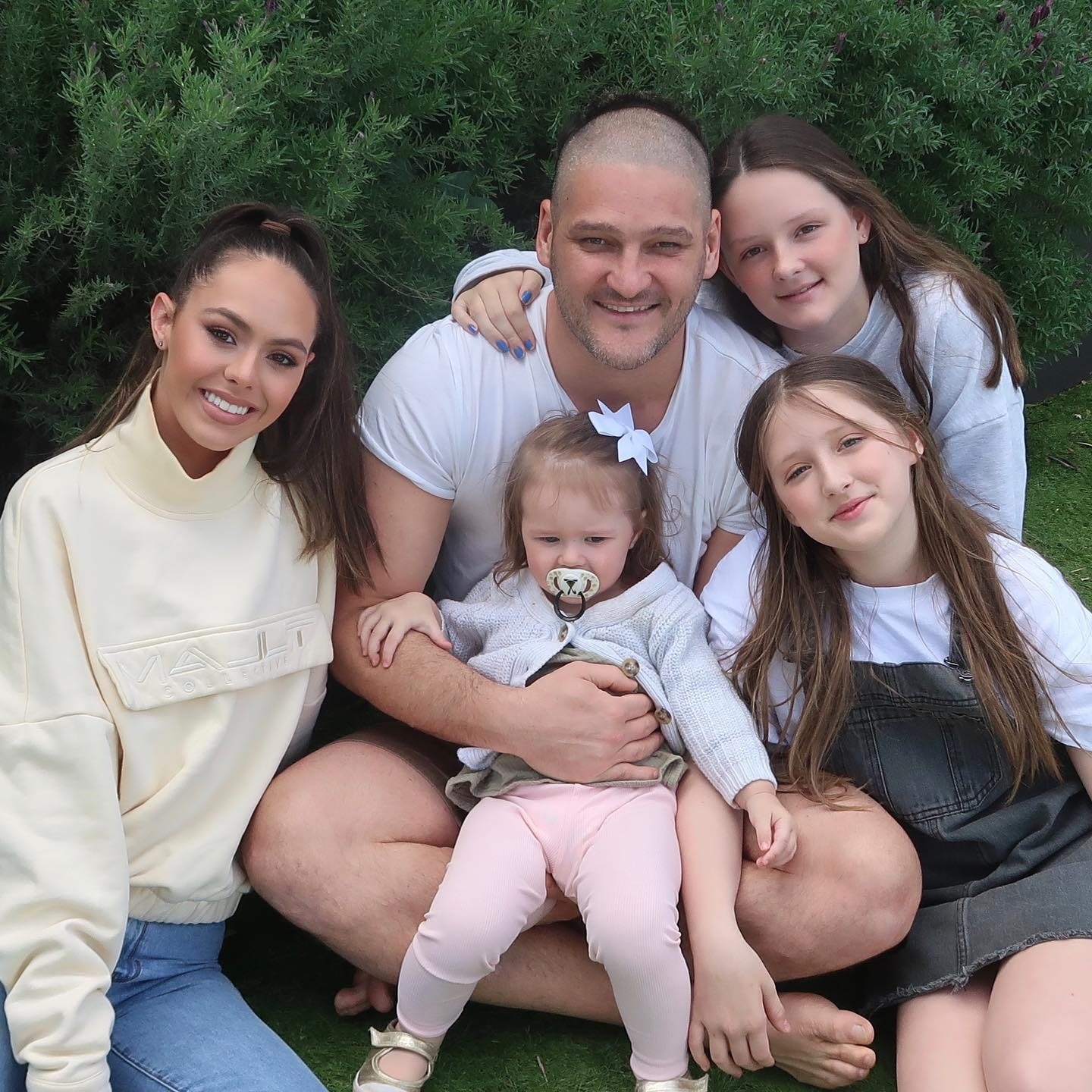 MANY parents will be preparing to send their kids back to school, but one teacher has revealed the…
byBizLifetime
No comments

WE ALL care about our children, a lot. But let’s be real – children aren’t well behaved all…
byBizLifetime
No comments

MILLIONS of people have been relying on paddling pools to help their kids cope in the recent heatwaves.…
byBizLifetime
No comments

I gave my kids weird names… now I apologise to them for making their lives harder, I shouldn’t be allowed to name people

PICKING the perfect name for your baby is easier said than done. But one mum admitted that she…
byBizLifetime
No comments