I’m pregnant with my second kid at 47

SUVI Mahonen always knew she wanted to have a house full of kids.

Not long after giving birth to her daughter Amity in 2013, the 47-year-old and her husband Luke Waldrip, 50, started trying for their second child. 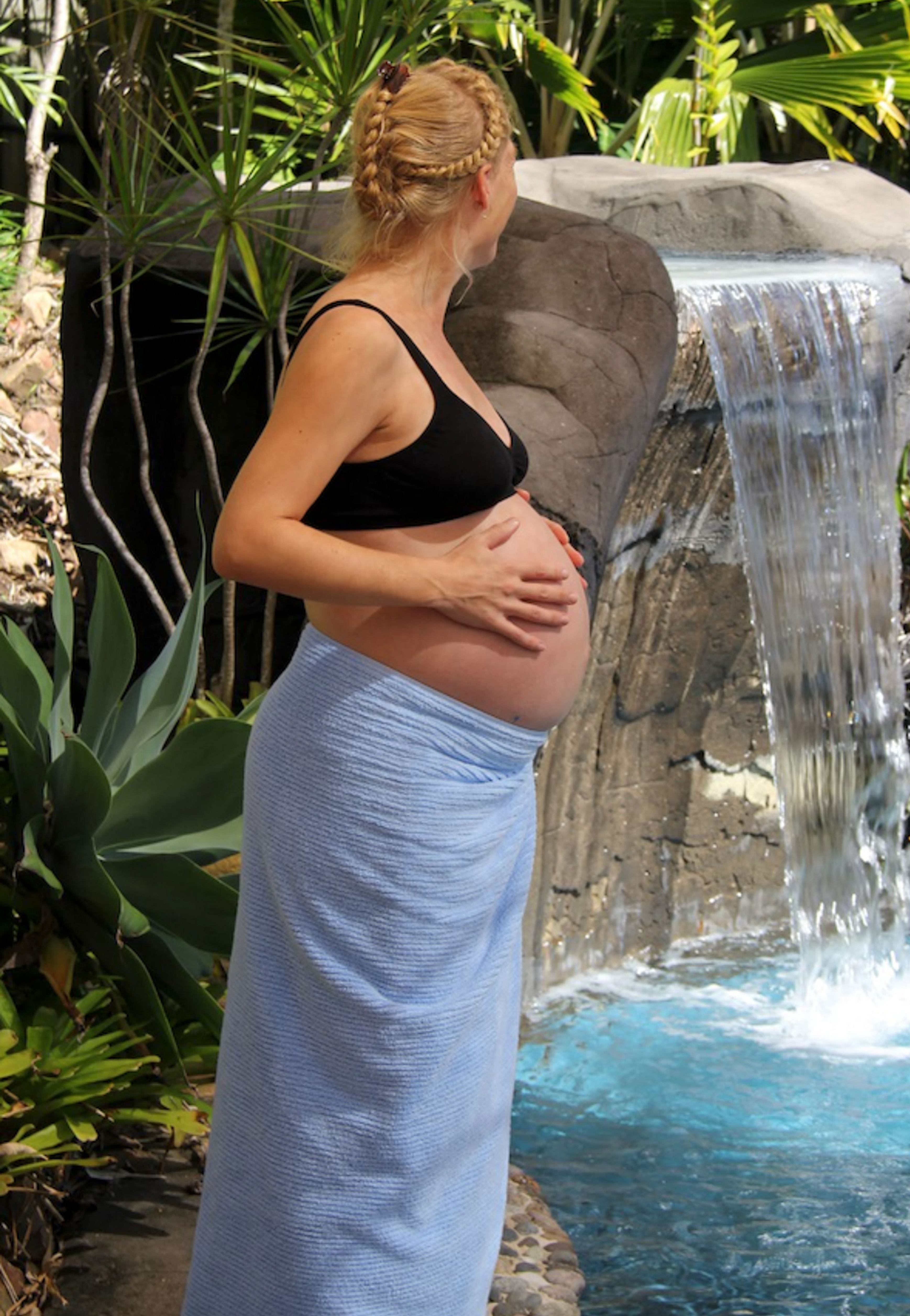 The pair travelled to the US and Russia to conceive their second child – due in DecemberCredit: Caters

Two years later, the couple, from Australia, turned to IVF to fulfil their dream of having another baby – which sadly ended in disappointment too.

Over the past seven years, Suvi and Luke have spend over £134k on fertility treatment and travelled to three continents in their quest to have a second child.

But it was all worth it for the couple – as after 30 gruelling rounds of IVF, they’re going to become parents again this December.

The mum explained: “At the beginning when we were doing rounds of my own eggs, I was being honest with people and tell them that we were trying with IVF. 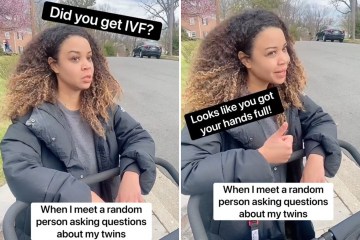 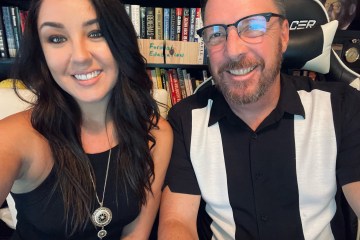 “Stopping and giving up has been something that has been very much on the cards at times.

“The negative test results were devastating; they became soul destroying and it made me feel like a failure.”

Shortly after their first round failed, the couple travelled to Los Angeles for more fertility treatment before eventually conceiving their second baby with a donor egg at the OLGA clinic in Russia – which cost them a further £22k.

As part of their treatment, the couple received three donor eggs and Suvi couldn’t let herself believe that it would work first time.

She explained: “We were gearing up to be disappointed.

“I still had my suitcase out on the table, and I remember thinking, I’m not going to unpack because I might be needing to go back to the clinic in Russia for another transfer.

“Then the test was positive and there were tears of joys. But a huge part of that was tears of relief.”

The couple have taken out various loans over the years to fund their IVF journey – which they have no regrets about.

She said: “We’re going to be paying off the debt for the rest of our lives, but I said to my husband, ‘I don’t care if we’re living in a tent, we just have our family.

“We’re at the age where we should own property by now, but we don’t because we prioritised our family.

“It’s still early days, so there is a chance that something could go wrong, but we have another embryo already on ice and we have two more rounds with the OLGA clinic.

“Until there is actually a newborn baby on your chest, it’s anxiety-inducing.

“But we are very hopeful with this pregnancy; the signs so far are good.

“We’re pretty certain now, given this positive result, which is a huge step in the right direction, we’re pretty confident that at the end of the journey we will have our three kids, including our Bulldog Piper.” 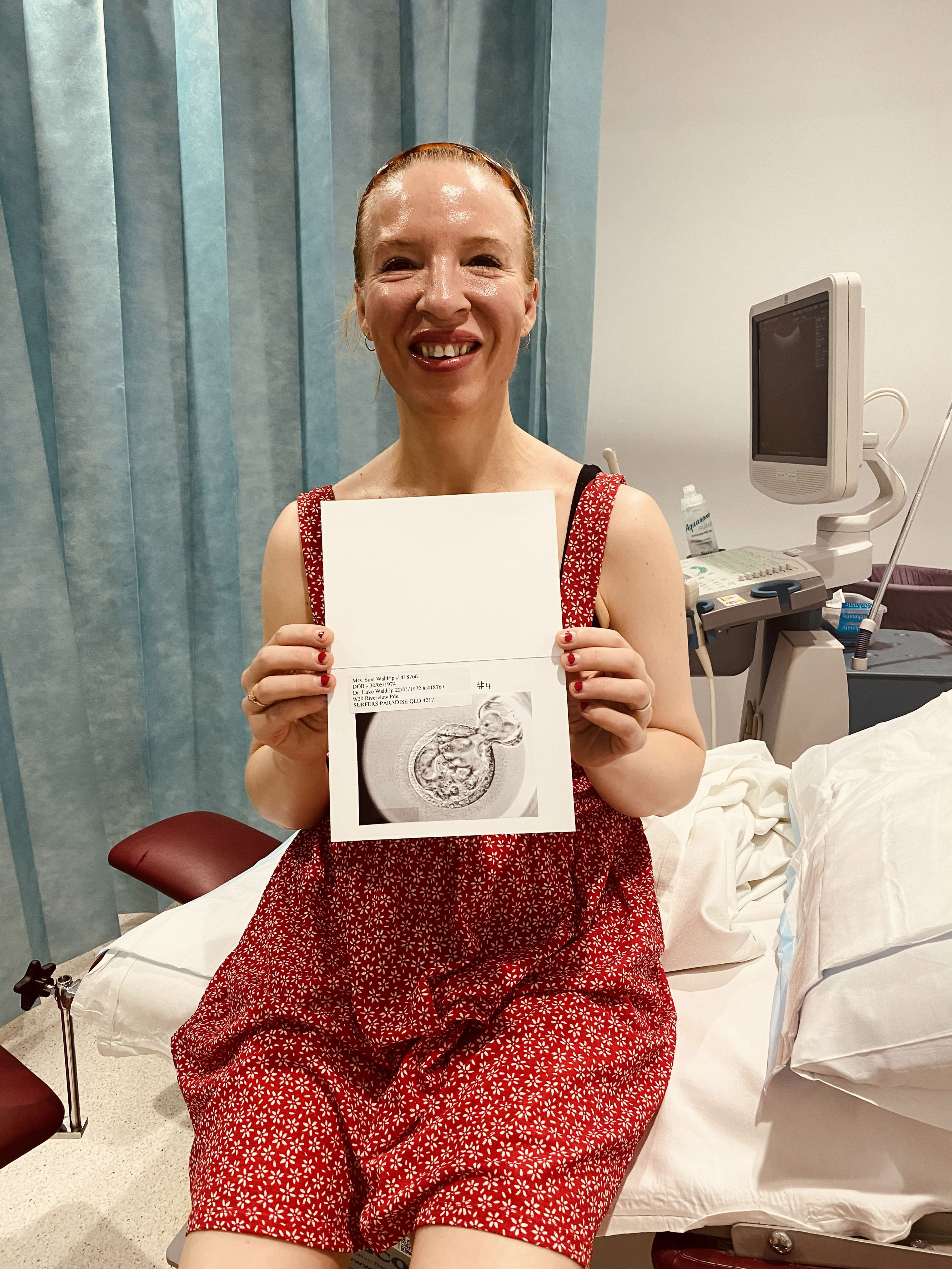 Suvi was delighted when she conceived earlier this yearCredit: Caters 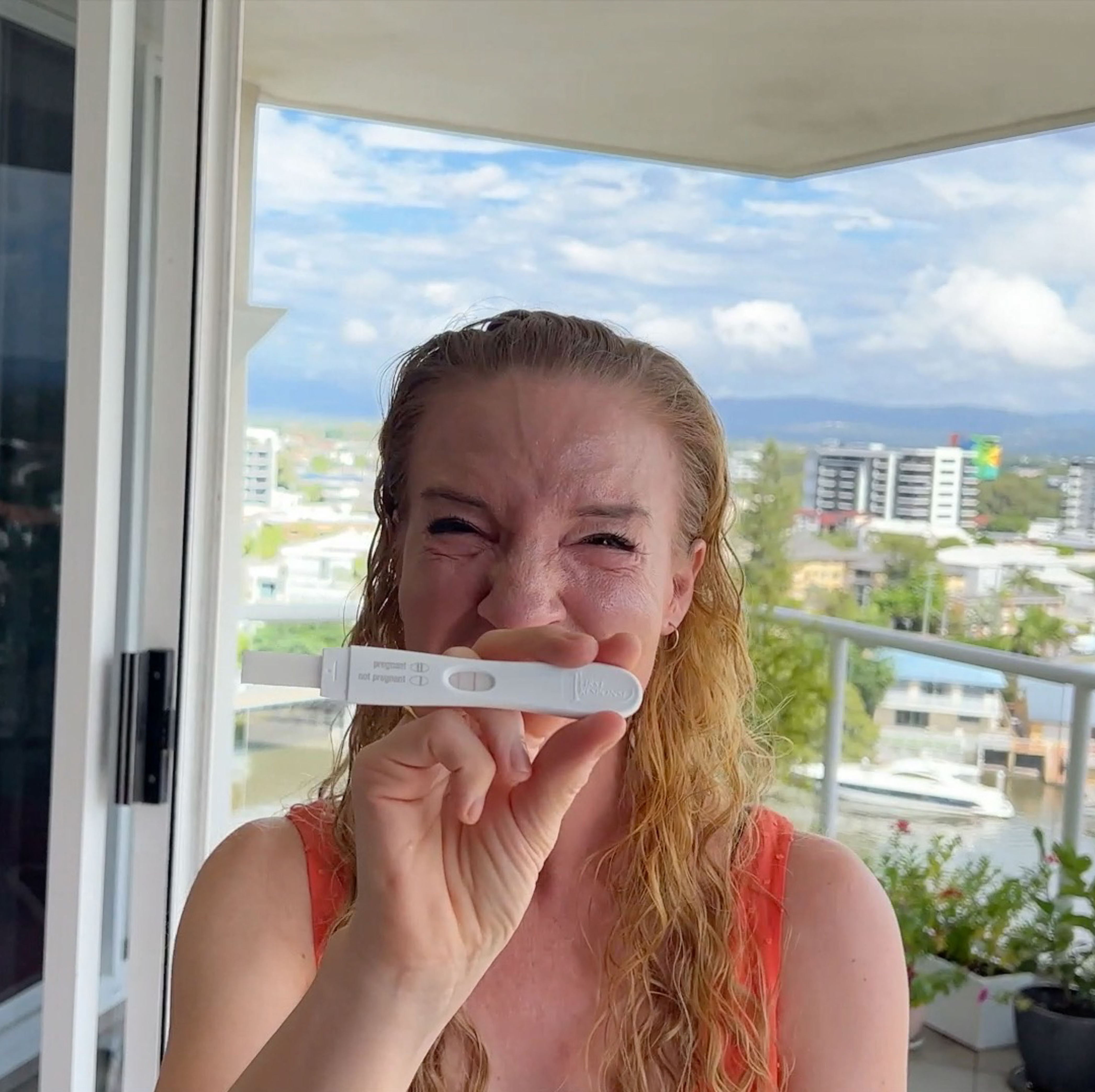 The couple conceived with their donor egg the first time roundCredit: Caters

A MUM-OF-THREE has issued a heartbreaking warning to all parents about kids play in a heatwave, after a…
byBizLifetime
No comments

My boyfriend has the worst surname – it rules out loads of first names for our baby, it’s so embarrassing

IT can be very difficult to choose a name for your baby. But that task becomes even tougher…
byBizLifetime
No comments