THEY haven’t had a trim for years and love super-long hair.

These boys wear buns and ponytails and look up to superheroes such as Aquaman and Thor.

Zach Irving, eight, is one of many young boys who are shunning the hairdresser to keep their super-long locksCredit: Collect

Many young lads embraced growing their locks during the pandemic and refuse to get the chop now things are back to normal.

He says: “In 2022, we will see men moving away from the traditional short, sharp cut and we will see the longer styles.

“The style of 2022 will venture more towards a mullet, with a grown- out, shaggy shape. 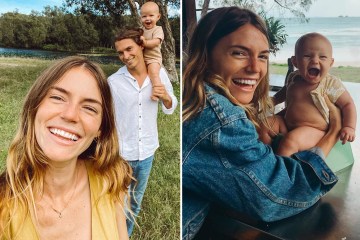 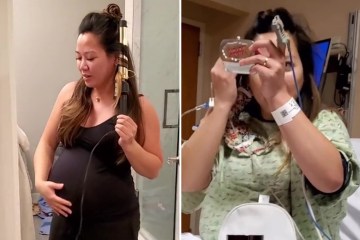 “Huge names such as BTS and Justin Bieber have been sporting longer lengths over the past 12 months, which trickles down.”

Today mums with sons who have grown their hair since way before lockdown tell KATE JACKSON why their lads love rocking long locks.

ZACH IRVING has modelled in catalogues and acted with ex-Doctor Who star David Tennant thanks to his “lockdown locks”.

He lives with mum Dawn, 34, a teaching assistant, and dad John, 37, an engineer, in Cumbernauld, North Lanarkshire. 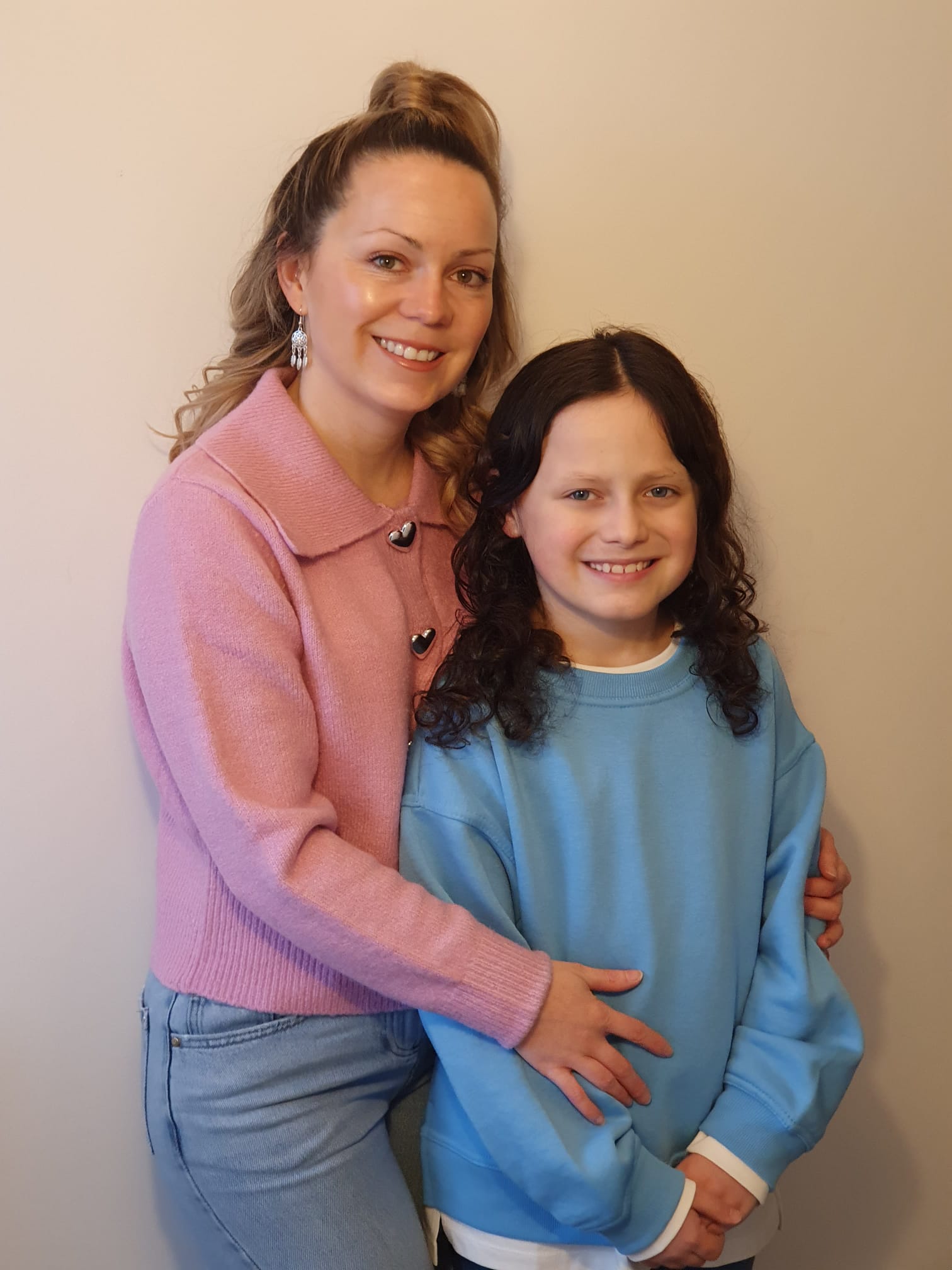 Dawn says: “When Zach was three, he was still almost bald, with some fine blond hair.

“Now his thick, dark hair falls half way down his back.

“He was six when he decided not to have it cut because he wanted to grow it long enough to wear in a ponytail.

“Zach’s long hair has helped him win modelling and acting jobs because he stands out, and that has boosted his confidence

“He has modelled for an organic clothing company, been an extra on CBBC’s Princess Mirror-Belle and starred alongside David Tennant in drama Deadwater Fell on Channel 4.

“Zach has never been teased for his hair, which he wears in a ponytail for school and for softball, taekwondo and swimming.

“He plays drums and reckons his hair is part of his ‘drumming style’.

“He thinks he’s a rock star. His favourite thing to say, if he’s mistaken for a girl is, ‘I’m a boy, I just have better hair than you’.

HARRY Clark, seven, wants to grow his hair even longer.

He lives in Kingston upon Thames, South West London, with mum Nicki, 35, a butcher, and sister Ellie, four.

Nicki says: “When Harry was two, his blond hair was so thin he almost looked bald.

“Then it became bushy and I tried to get it trimmed a few times but it always ended in tears.

“Harry loves his curls and lockdown was a chance for him to properly experience having long hair. It’s now down to his waist.

“I have had a few odd looks from people when they realise Harry is a boy, but we don’t care.

“He’s always being asked if he’s a girl and loves setting them straight. Others tell me they are jealous of his lovely long hair.

“When Harry went back to school he did have a minor wobble for five minutes but he tells me the girls in his class love it and his friends think he looks like a rock star.

“He wears it in a man-bun or ponytail for school, taekwondo, judo, swimming and Beavers.

“He’s a typical boy and I am glad he has the confidence to wear his hair how he wants.” 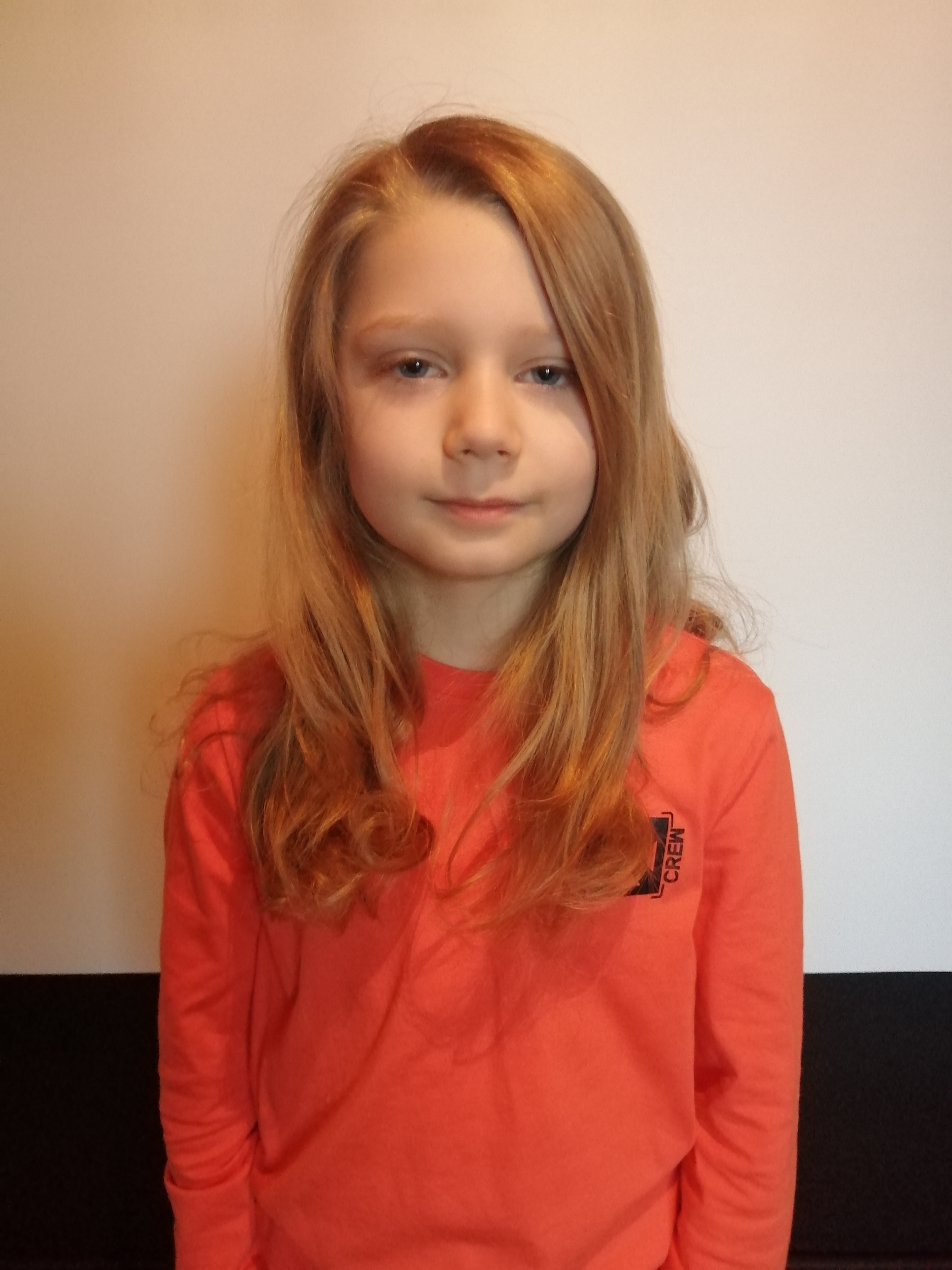 Kelly says: “Statham has the longest hair of any boy in his school. He’s setting the trend and loves the confidence it gives him.

“When he was five we had his hair cut short like his dad and brothers and he hated it.

“After that he has refused to go near a barber or hairdresser.

“Statham was the shyest of my children but since growing his hair he’s become super-confident.

“He says it makes him special and doesn’t care if people call him a girl or tease him.

“Aquaman actor Jason Momoa is a huge inspiration to him.

“Statham has more hair ties and scrunchies than his sister.

“He wants to be a gamer and YouTuber when he grows up and says his long hair will ‘help me stand out’.

“He’s inspired some of his pals to grow their hair.

“Many of our relatives think I am bonkers for letting him have long locks but Statham tells them to chill.”

I’m a parenting pro, how to get your toddler to listen first time & why telling them to ‘stop’ just makes it worse

SHE’S got 12 kids and constantly faces cruel comments from trolls suggesting she should be “sterilised”. But the…
byBizLifetime
No comments

My son keeps giving his girlfriend my Netflix password

A FED-UP mum explained that her son, 18, kept giving his girlfriend their Netflix password and she didn’t…
byBizLifetime
No comments

My boyfriend has the worst surname – it rules out loads of first names for our baby, it’s so embarrassing

IT can be very difficult to choose a name for your baby. But that task becomes even tougher…
byBizLifetime
No comments