Some of the spots (Picture: Getty)

Lots of people are planning trips for 2022.

So if you’re in need of some holiday inspiration, Tripadvisor has released a list of its up-and-coming destinations of the year.

And there’s certainly something for everyone – with spots for nature-lovers as well as city dwellers.

The review site has put together the list by analysaing its own visitor data, and noting the holiday hotspots with the most growth in online traffic over the past year.

As a result, they’ve deemed 10 places as the most ‘up-and-coming’ and growing in popularity – so be sure to add these to your 2022 travel bucket list.

Following close behind in second place is Baa Atoll in the Maldives – which is a Unesco-designated Biosphere Reserve, so is great for year-round snorkelling and diving over the stunning coral reef.

In third position is New York City, which is arguably not up-and-coming at all – but is clearly growing in popularity with travel back on the agenda.

It’s worth pointing out that Tripadvisor has also put together a list of locations for the UK – which includes beauty spots in Wales, Cumbria and Oxford.

But a full list of Tripadvisor’s trending worldwide destinations can be found below: 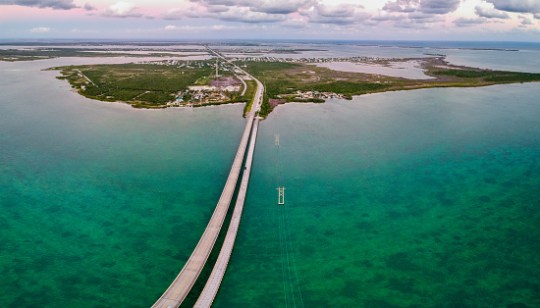 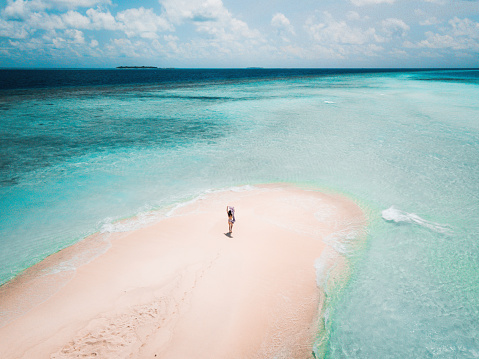 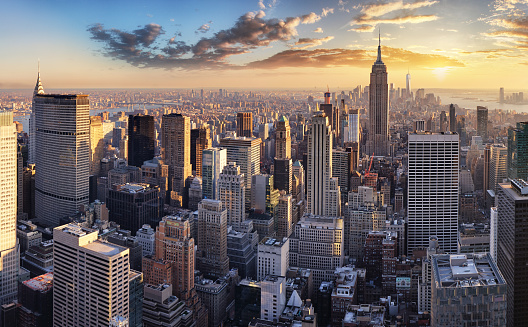 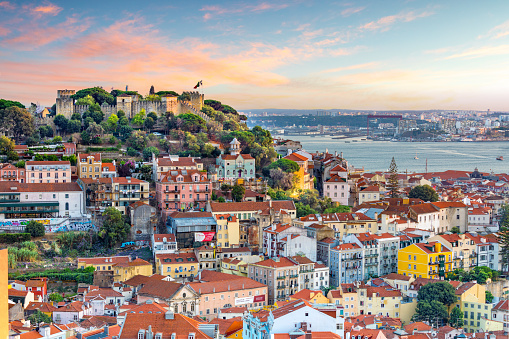 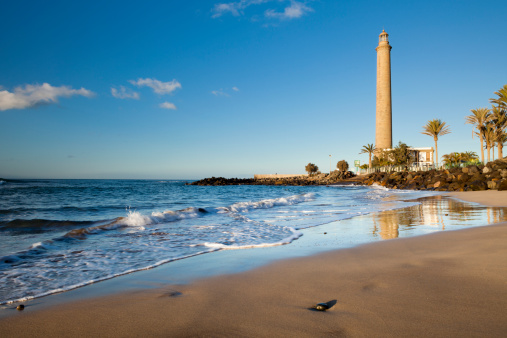 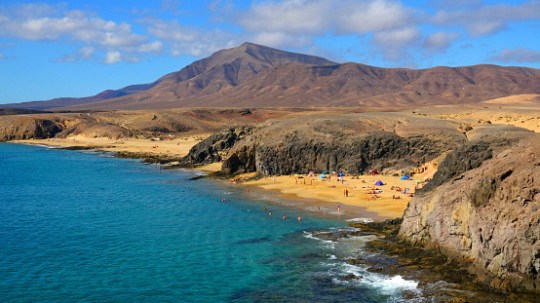 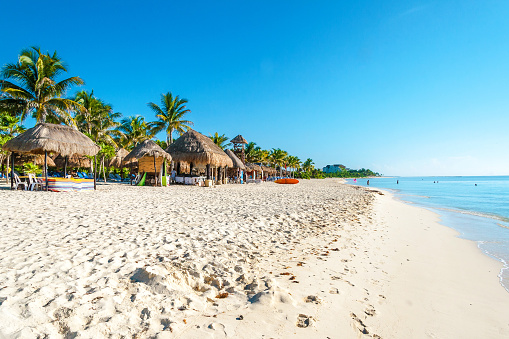 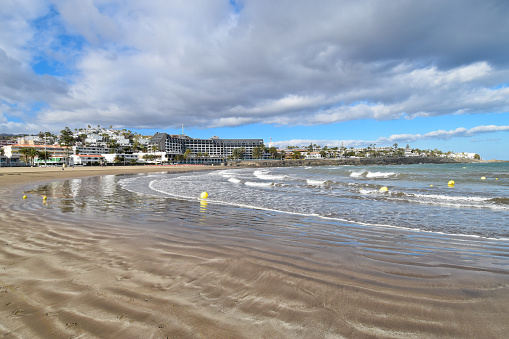 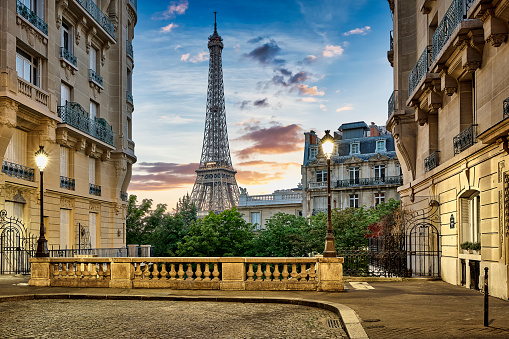 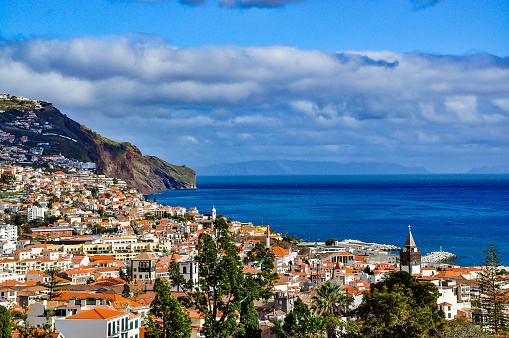 It’s a no from us (Picture: TikTok/@georgiamaydavis) A woman has told how, on a recent flight to New…
byBizLifetime
No comments

An excellent location for mulling things over (Picture: Markus Stitz) Duart Castle guards the Sound of Mull as…
byBizLifetime
No comments

There’s plenty to explore in these lush green islands (Picture: Visit Azores) I’m peering into what can only…
byBizLifetime
No comments

Procida is a true Neapolitan gem (Picture: Alamy Stock Photo) On a small patch of land by the…
byBizLifetime
No comments