Photo series celebrates the diversity of people who love to travel

A new project wants to show the true diversity of people who travel the world (Picture: Annie Leibovitz)

The world is richly diverse – as are the people who travel around it.

But look at the stock photographs used by some brochures and websites and you’d be forgiven for thinking that all holidaymakers are white, young, slim, able-bodied and heterosexual.

One cruise line has decided to fight back against this prejudice by commissioning photographers such as Annie Liebovitz to take shots of diverse groups of people.

These images are being made available online in a free-to-use ‘open source’ library to encourage the use of more inclusive pictures in marketing materials.

Models, musicians, athletes, artists, activists, refugees and more, all change-makers in their own right from underrepresented groups, are included in the All-Inclusive Photo Project set up by Celebrity Cruises.

As well as Leibovitz, herself an advocate for the LGBTQ+ community, contributors include Giles Duley, an English documentary photographer and a triple amputee; Naima Green, a black, queer New York-based photographer; and Jarrad Seng, an Australia-based photographer, filmmaker and creative director of Malaysian-Chinese descent. 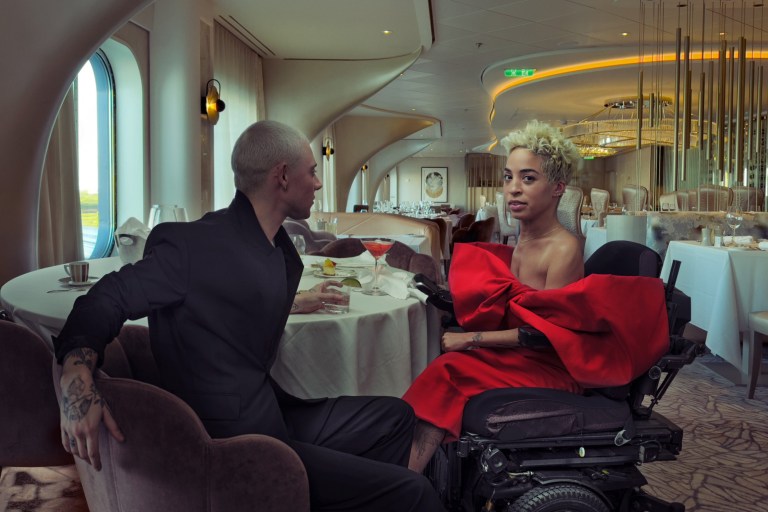 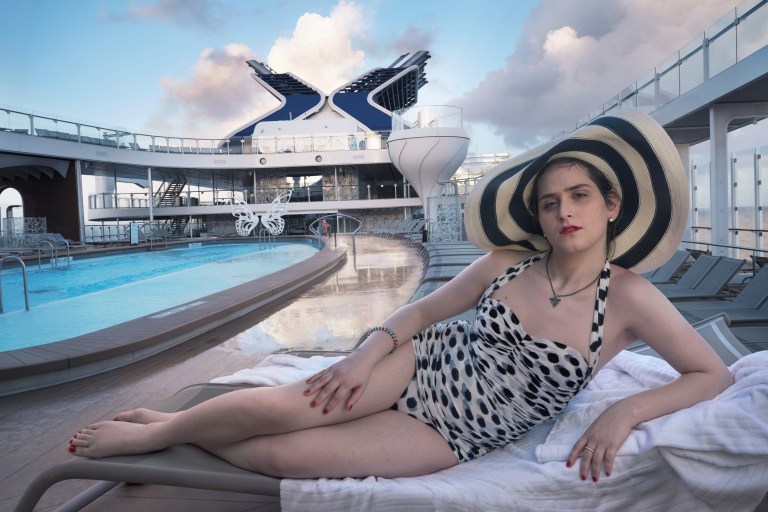 The free-to-use images will be available for travel companies to share (Picture: Annie Leibovitz)

Celebrity Cruises president and CEO Lisa Lutoff-Perlo said: ‘For far too long, “all-inclusive” in the travel industry has meant everything on your vacation is included in one price. We set out to challenge this conventional thinking by imagining the phrase through the lens of others.

‘What Annie and all of the talented artists involved in this project have captured so beautifully is that for vacations to really live up to the marketing moniker “all-inclusive” then they should start by using images that are inclusive of all, not just a few.’

She continued: ‘We want our marketing – as with everything we do as a cruise line – to represent how the world looks, and what we experience on our ships daily, as guests and crew from all walks of life work and play together to create a really special onboard environment.’ 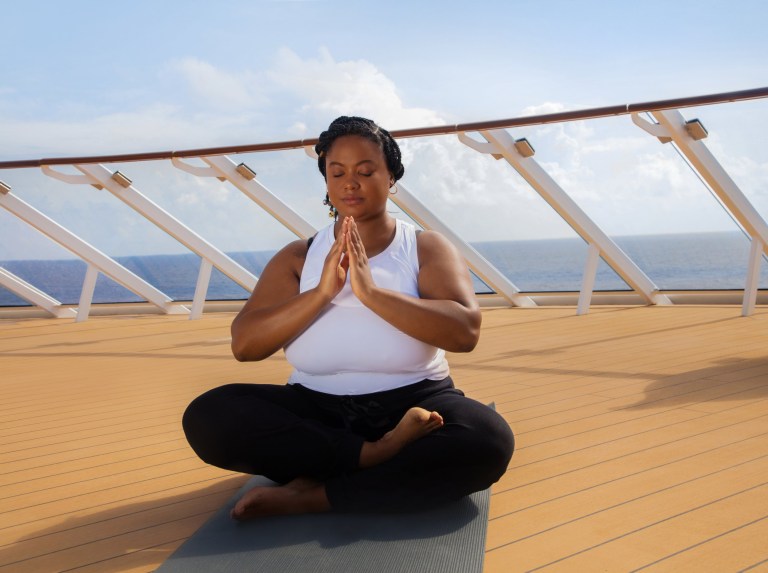 The idea is to diversify the representation of travel (Picture: Naima Green) 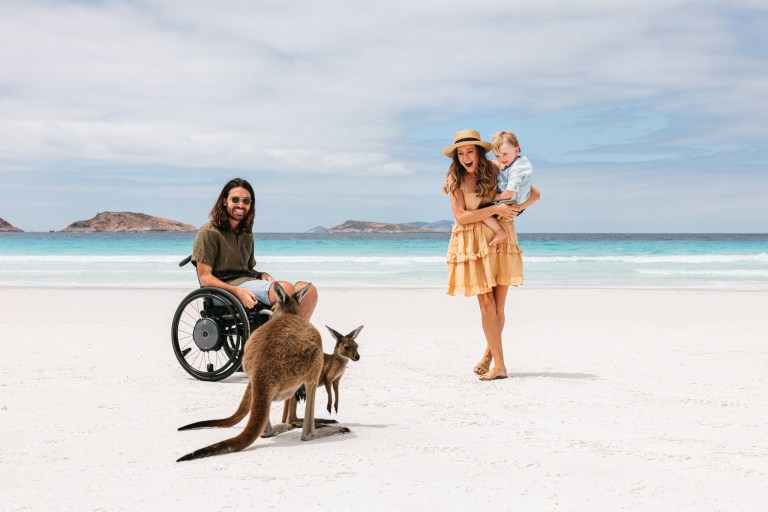 Celebrity Cruises puts its principles into action too. In an industry where only two per cent of mariners are female, women now make up nearly a third of its bridge officers. The line also conducts same-sex marriages at sea and hosts the largest annual Pride Party afloat.

Travel brands and companies interested in using the AIPP library, which Celebrity Cruises will continue to update, should visit the website. 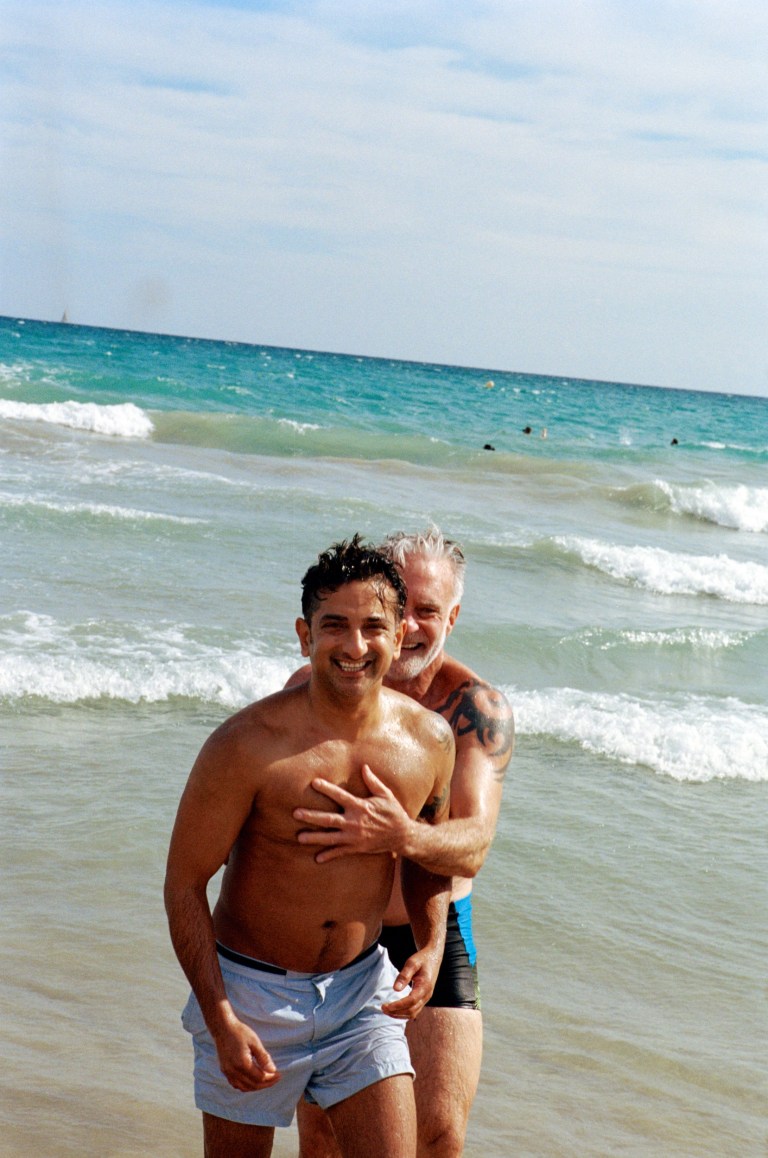 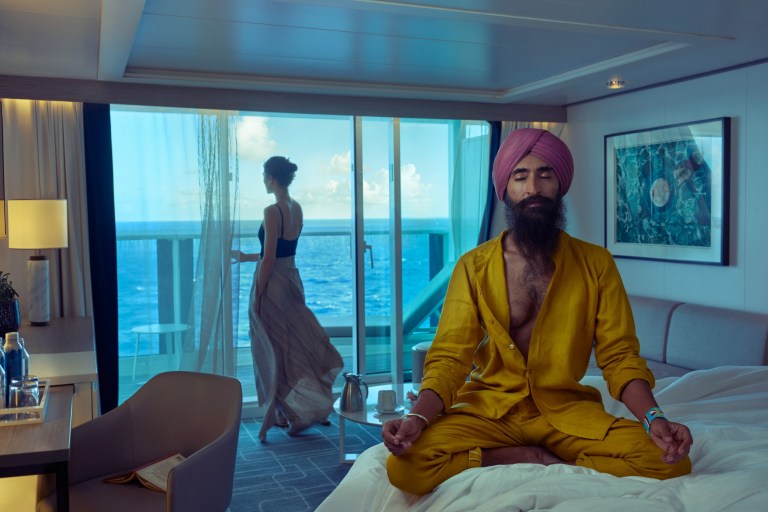 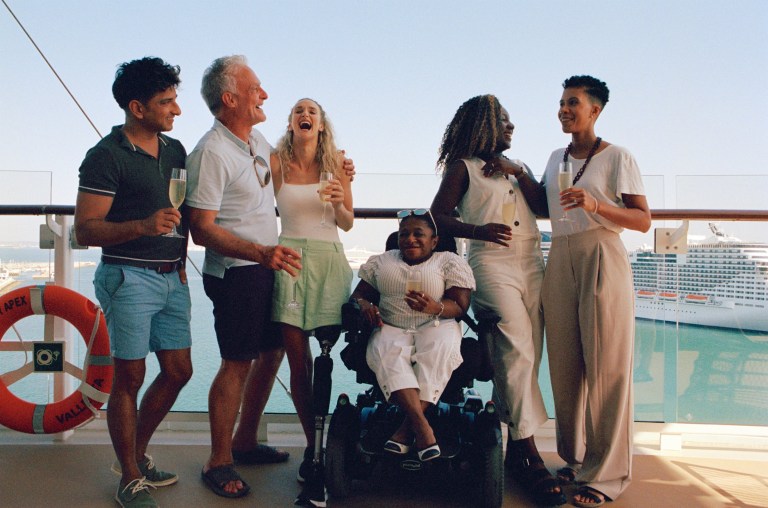 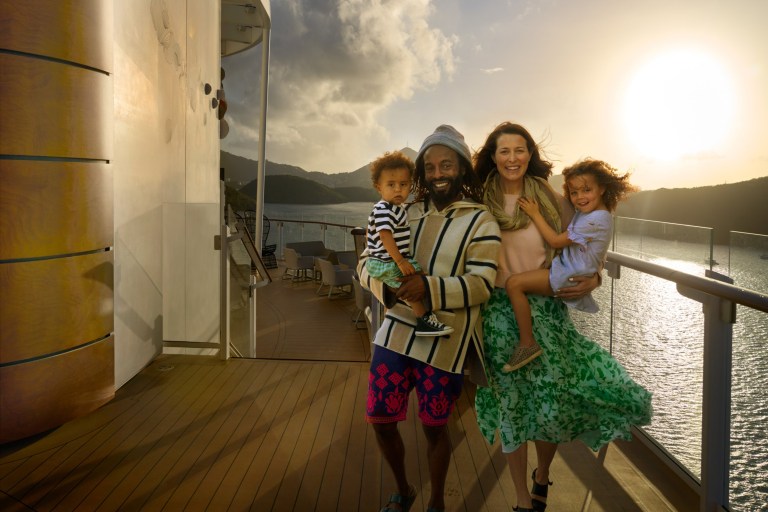 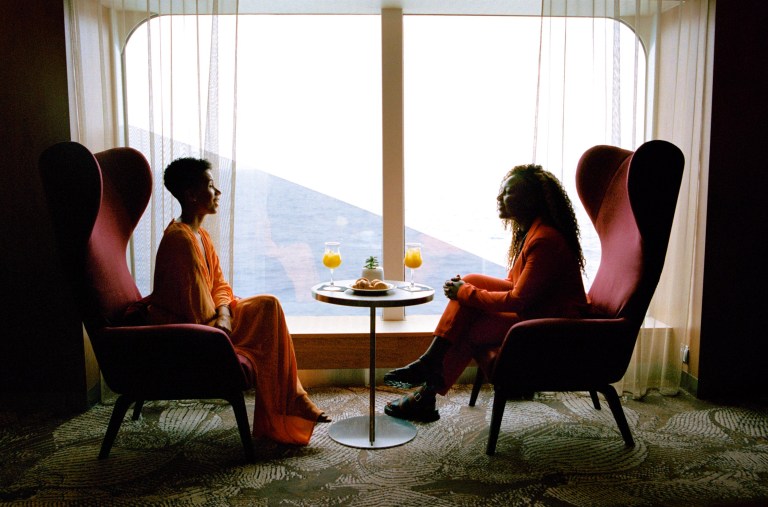 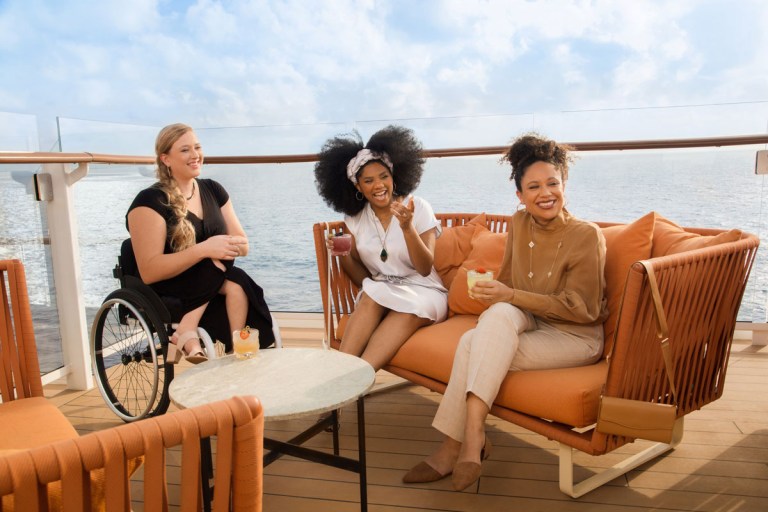 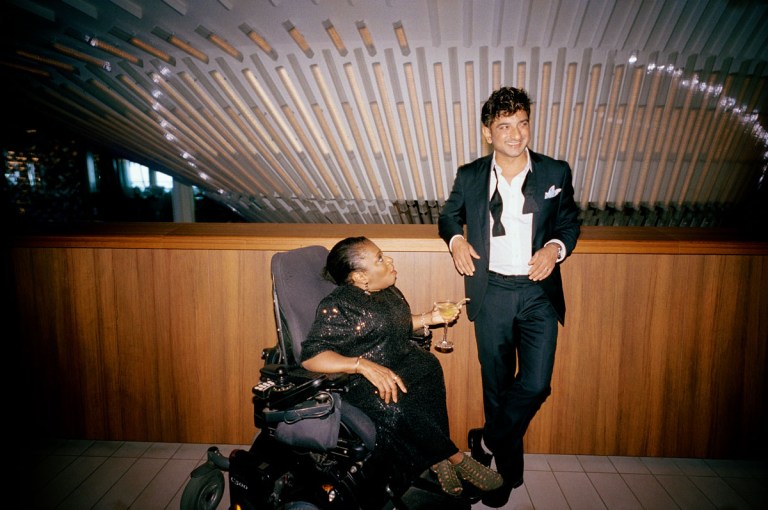 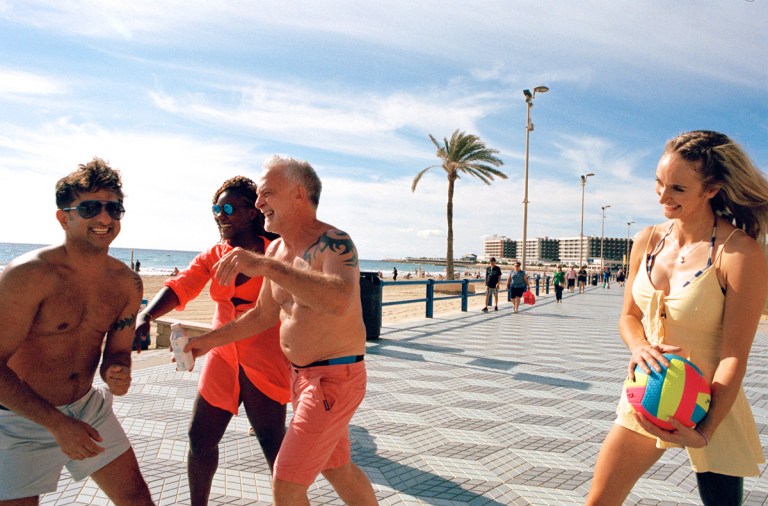 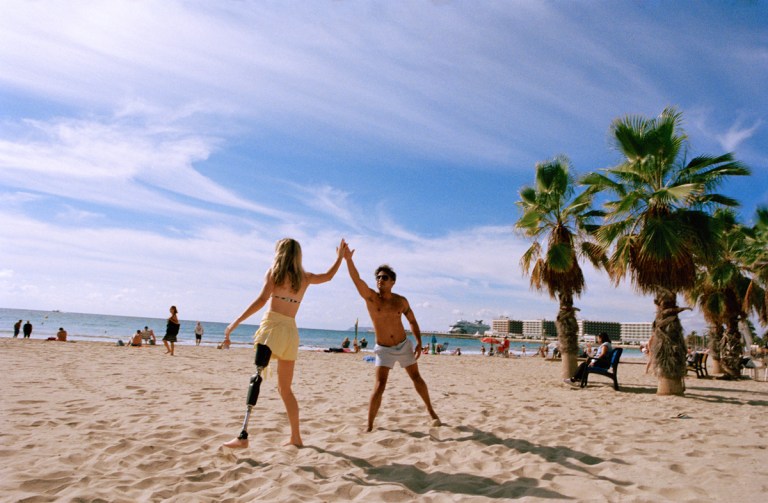 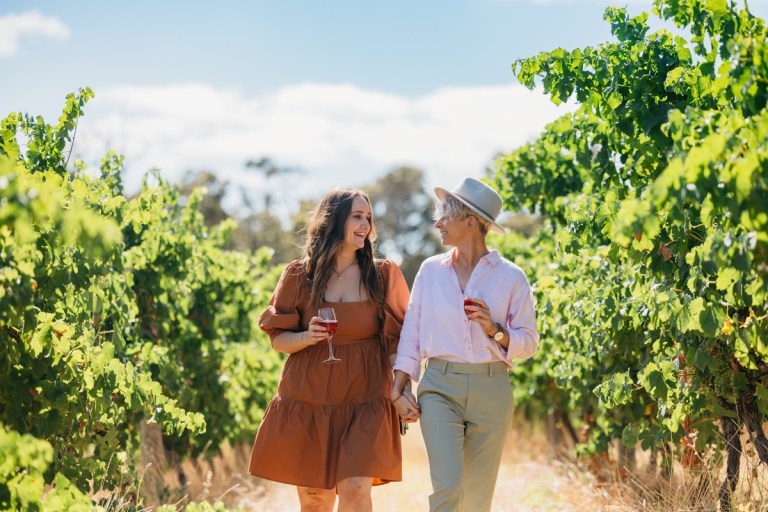 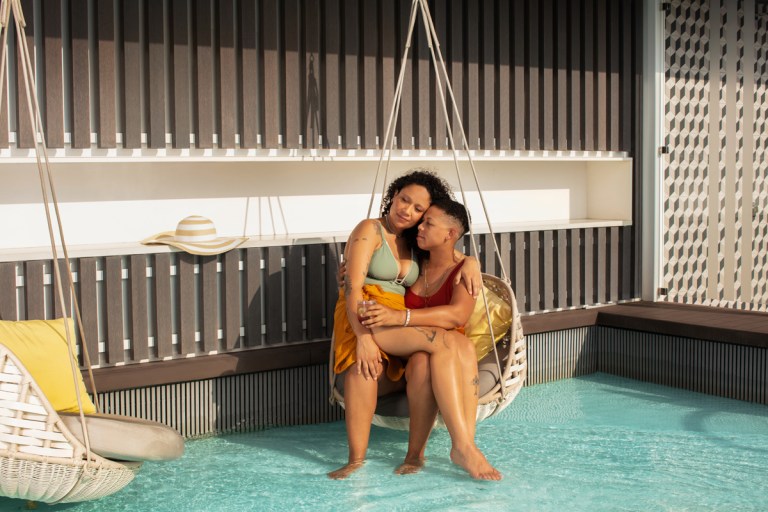 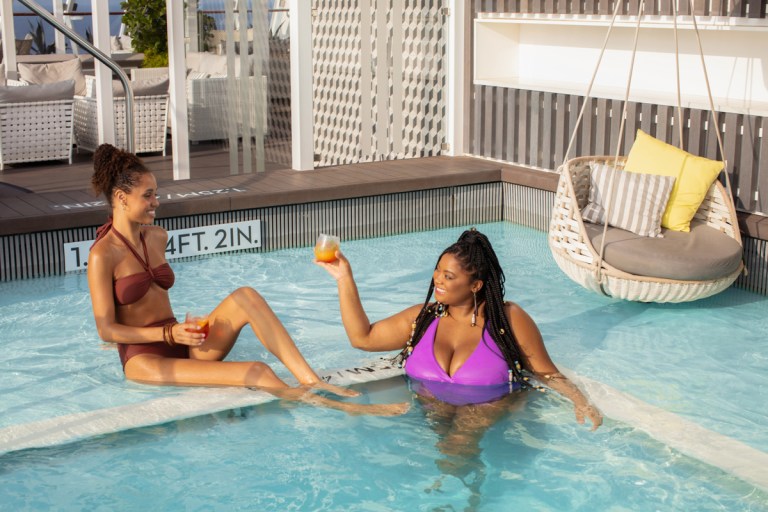 He raised over £460 for charity (Picture: SWNS) A 22-year-old recruitment account manager trekked over 18 miles after…
byBizLifetime
No comments

Kirsty Leanne wants to equip other plus-size travellers with the information they need (Picture: Jam Press) Travelling while…
byBizLifetime
No comments

Can you take disposable vapes on a plane in the UK?

Should you leave your Elf Bar at home? (Picture: Getty) Vapes come in all shapes and sizes, and…
byBizLifetime
No comments