These are the best beaches in the world – according to TikTok


Some of the sunny spots (Picture: TikTok/Getty)

Summer may be over in the UK, but there’s still plenty of hot weather and sunshine elsewhere in the world.

If you’re hoping for some winter sun this year, or are already planning your holiday for next year, you may want to familarise yourself with some of the world’s most popular beaches.

TikTok’s travel community – AKA TravelTok – has helped shine a spotlight on a whole plethora of beach spots.

But which are the most viewed on the platform?

Luxury holiday company Destination2 has done the hard work for us and has counted up the number of views on TikToks that include each beach as a hashtag.

And TikTok’s top 10 beaches have been compiled as a result.

So add these to your bucket list if you’re after tranqulity, picturesque views and sunny skies. 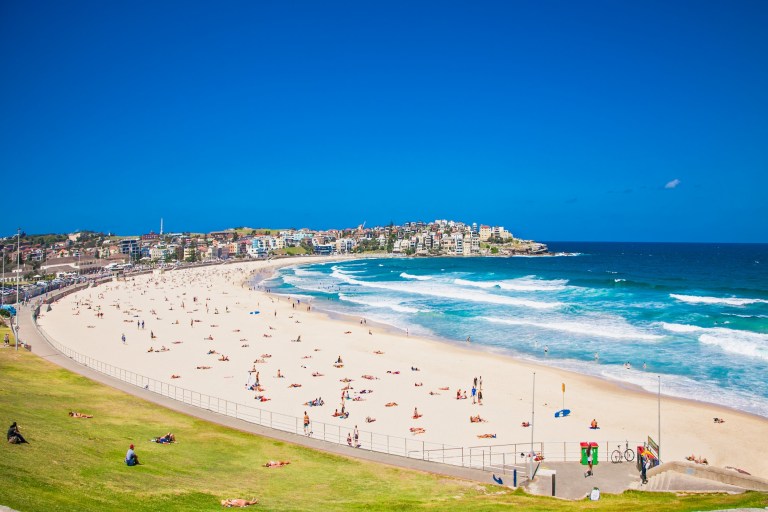 Down under (Picture: Getty Images/iStockphoto)

It’s hardly surprising that this popular spot scoops first place. Bondi Beach is draws in surfers and locals all year round. It’s also a great place for walking, golfing and whale watching. Plus, it’s very easy on the eye with its sweeping white-sand crescent shape. 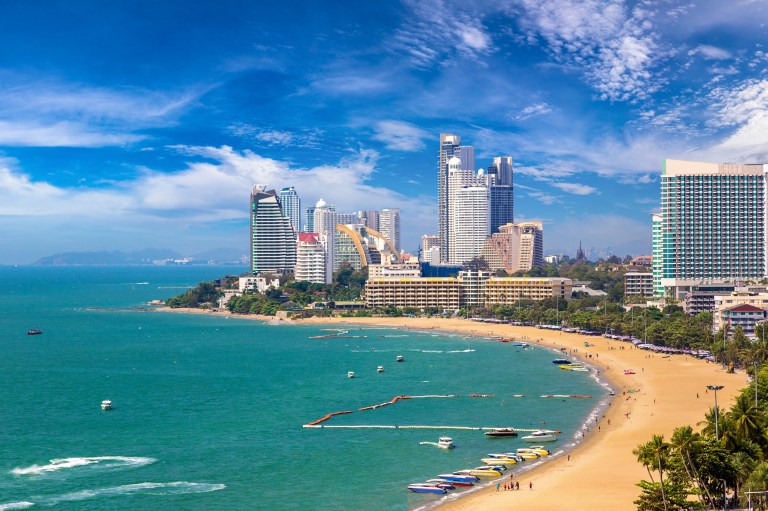 With a 4 km crescent of coastline, this beach is a pretty dreamy spot. It attracts lots of sun dwellers for swimming and water sports. It’s also got a bustling atmosphere with hotels, restaurants and souvenir shops dotted along the stretch. 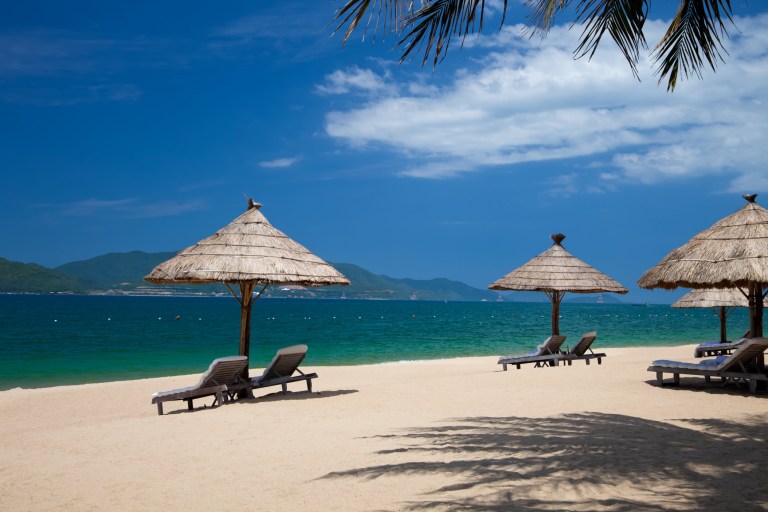 Nha Trang Beach is probably the most famous beach in Vietnam – just 35 minutes from Ho Chi Minh City. Tall, green mountains provide the background for this beach which – paired with the crystal clear water – makes for an incredibly aesthetically-pleasing spot. 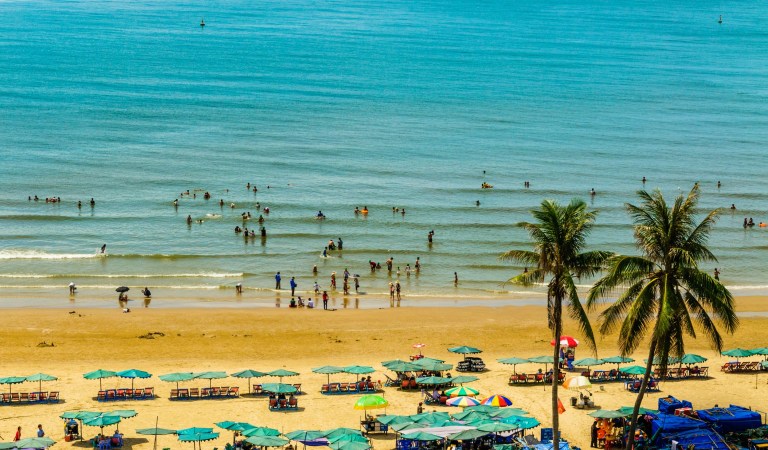 This other option in southern Vietnam is appealing due to its generous length. But it’s worth pointing out that tourists tend to prefer sightseeing at Front Beach (Bai Truoc) and to go swimming in Back Beach (Bai Sau). 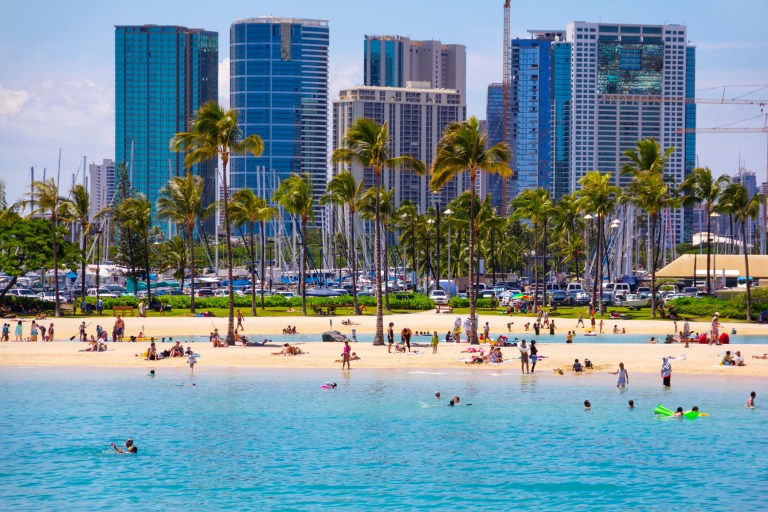 One of the most famous beaches in the world, Waikīkī Beach – located on the south shore of Honolulu – boasts more than four million visitors every year. It’s a great spot for surfing – but if that’s not your thing, along the main strip you’ll find restaurants, shopping and entertainment. 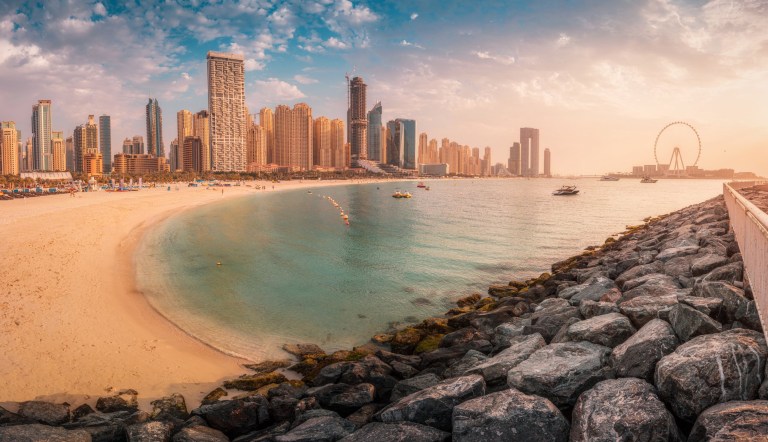 This sandy stretch has plenty to offer with watersports, volleyball, parasailing, banana boats and even camel rides. Not to mention, the white sand and turquoise blue waters are pretty great too. 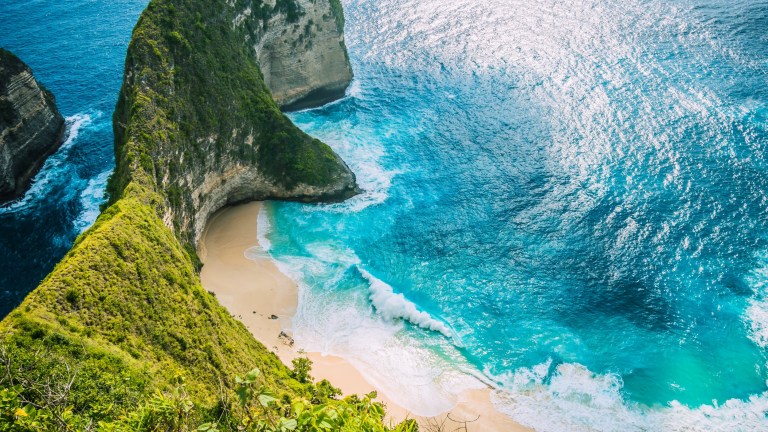 Here you’ll find a secluded and scenic beach in the village of Bunga Mekar, found on the southwestern coast of Nusa Penida Island. And it definitely lives up to the TikTok hype – as the astounding landscape features the pristine blue sea as well as impressive rock formations. 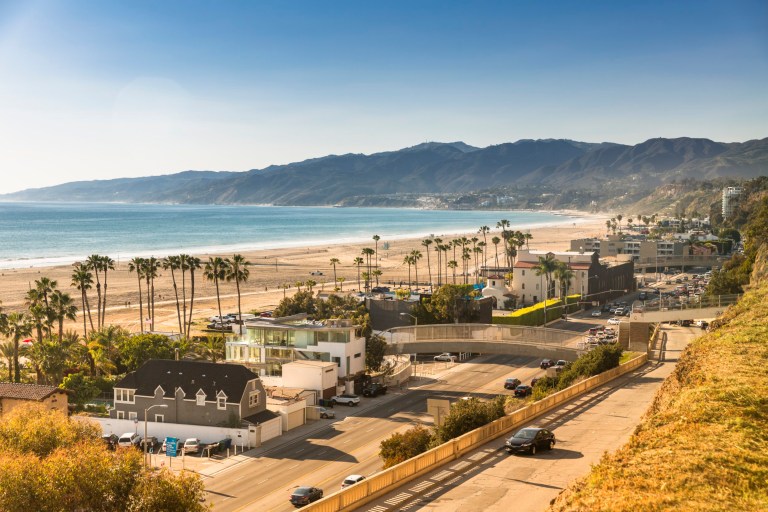 Perhaps you’ve already heard of this spot in Downtown Los Angeles. Bike or rollerskate along the walkways, or head to the pier which has an amusement park, an aquarium, shopping, restaurants and more. 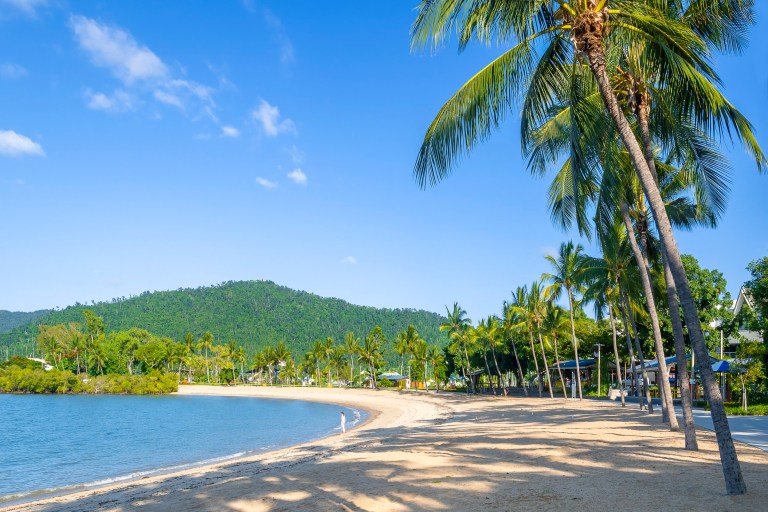 Sunshine all year long? Who can argue with that (Picture: Getty Images)

It’s hardly a surprise that Airlie beach is often voted as one of the best in the world – perhaps as it’s the gateway to the Great Barrier Reef. It’s also a subtropical climate, which means it benefits from great weather all year long. 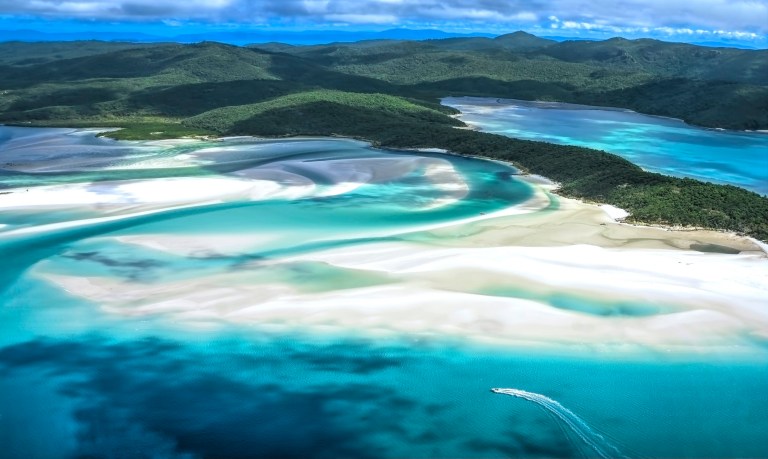 Found on Whitsunday Island, Australia – which is accessible by boat, seaplane and helicopter – the silky white sand and crystal clear turquoise water makes this beach an appealing, tranquil option. It certainly is picture-perfect.

Table of Contents Hide If you don’t ask, you don’t getBecome a travel agentAlways tell hotels if you’re…
byBizLifetime
No comments

Travel Insurance: How to check if strike action is covered