More than 1,000 buildings have been damaged (Picture: AP)

A devastating tornado in the USA damaged more than a 1,000 buildings and left a trail of destruction nearly 13 miles long, weather watchers say.

It generated winds of up to 165mph strong and battered a small city in Kansas which may take years to discover.

The tornado – thought to be responsible for the deaths of three storm chasers – caused extensive damage on Friday, mainly in Andover’s Wichita suburb.

The National Weather Service said the tornado also injured several people and was given the second highest EF-3 rating on its Enhanced Fujita scale to assess tornadoes.

Only one storm has been rated EF-5 in the USA in past 10 years.

Andover fire chief Chad Russell said that at least 300 to 400 buildings were destroyed by the storm as part of a total of 1,074 buildings that were damaged.

The weather service added that the tornado was on the ground for 21 minutes on Friday evening. 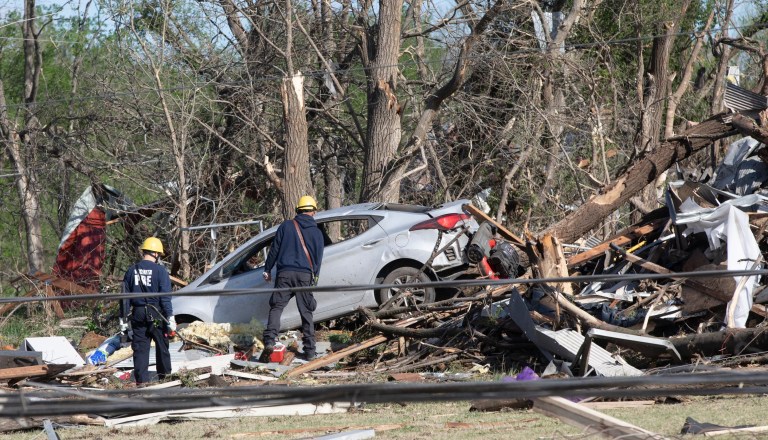 It is unclear how much the damage will cost (Picture: AP) 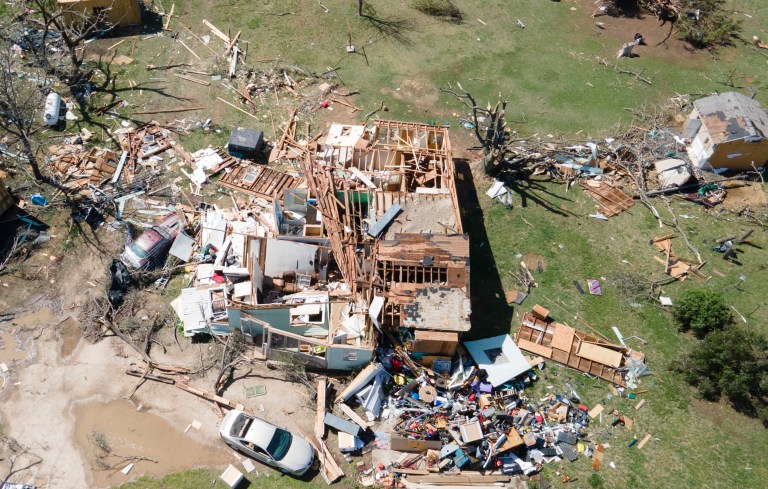 300 to 400 buildings were destroyed, including this home (Picture: AP) 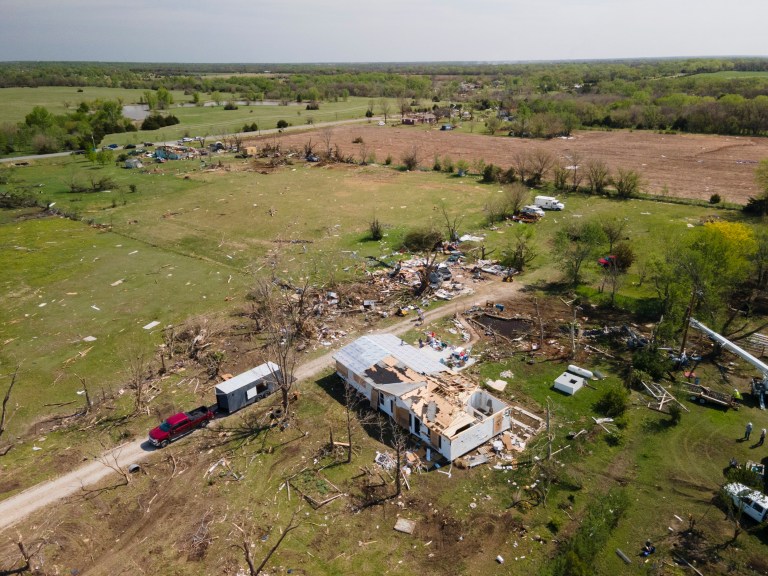 Four people, including two firefighters who were responding to a call in Andover, were hurt during the storm but their injuries were minor.

Mr Russell said it would take years for Andover to recover from the storm. It is unclear how much repairs will cost.

‘The city of Andover will be affected by this for years,’ he said.

‘We still have scars from 1991 (EF-5 tornado). I’m so thankful this tornado was not as bad as that, but we will literally be doing this for years.’ 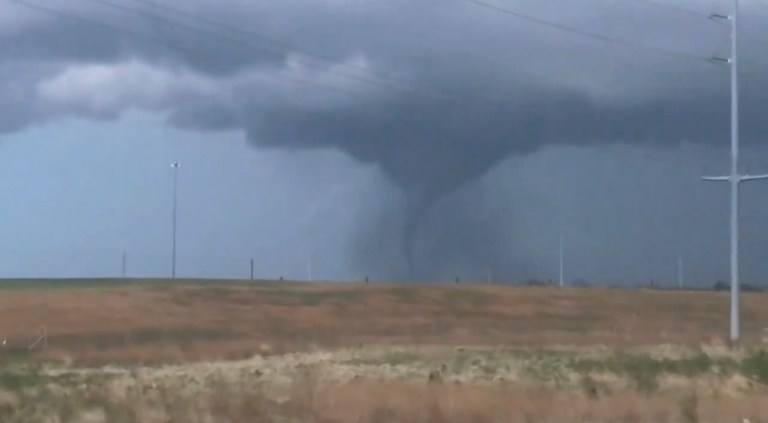 The tornado barreled through killing at least three (Picture: AP) 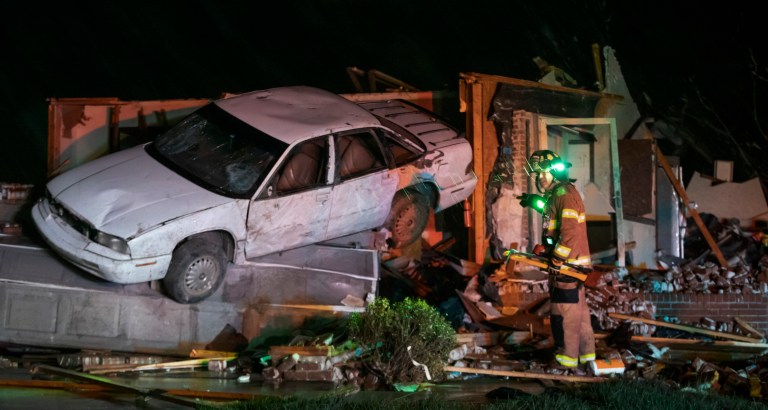 A firefighter searches a home in Andover, Kansas (Picture: AP) 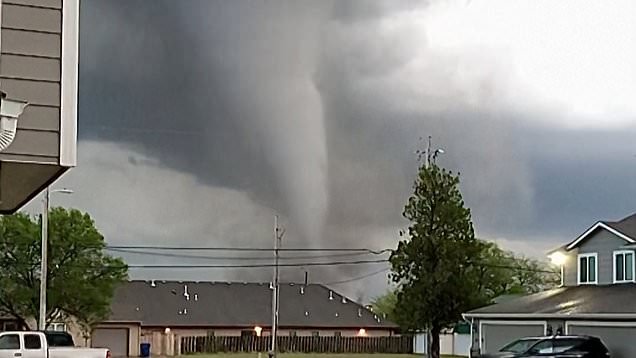 Scientists are unclear about the impact of climate change on tornadoes

Scientists say their understanding of how the climate crisis will affect tornadoes is still evolving – but say some changing elements will make tornadoes more likely.

Far more tornadoes have been reported in recent years, but that is partly due to improved tracking and there is little consensus on what the future will bring.

By Sunday, utility crews had restored power to nearly all of the more than 15,000 customers who lost power during the storm.

Evergy said less than 1,000 people remained without power in the Wichita area on Sunday morning.

The jury took less than two hours to decide upon their verdict (Picture: Hyde news and Pictures Ltd)…
byBizLifetime
No comments

New York City police are still searching for the gunman, who fled across East 95th Street in Manhattan…
byBizLifetime
No comments