A COUNCIL candidate was left red-faced after mistaking a 24-year-old man for a child. 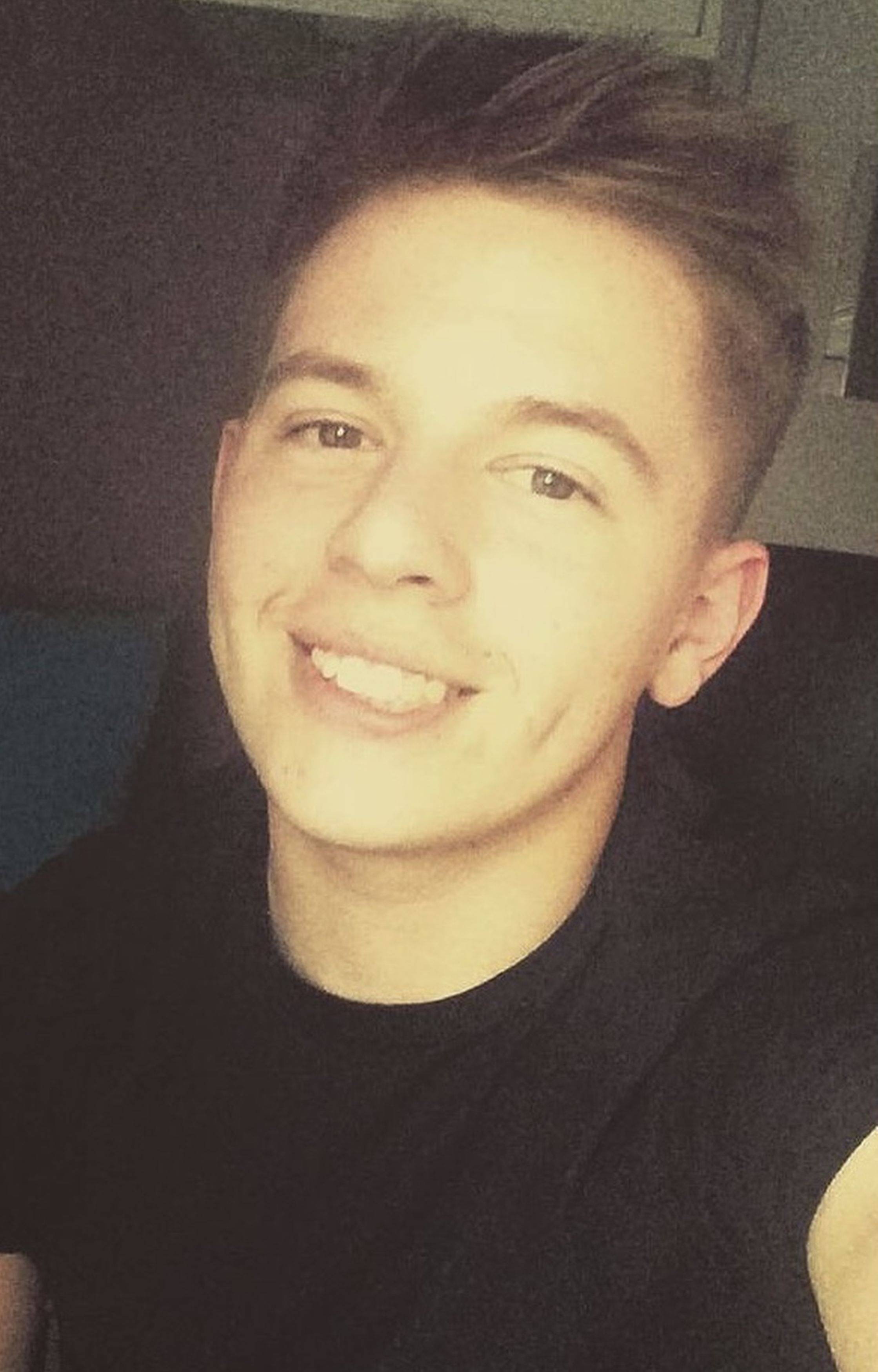 Steven said he’s not surprised as he has a baby face and is 5ft 3inCredit: Kennedy News

Steven, who moved in with partner Bethany, 21, six months ago was redecorating on Saturday when he heard a knock at the door.

Video then shows Sam looming over 5ft 3in Steven before asking him: “Mum or dad in?”

When Steven responds saying: “I live here, it’s my house”, Sam, Conservative candidate for Pitsea North-West in Basildon, Essex, lets out an embarrassed giggle as he realises his error. 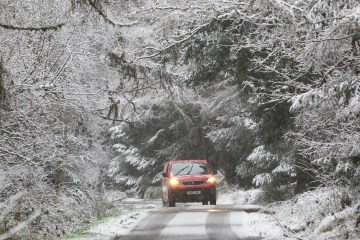 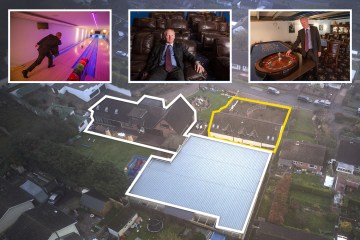 “I was mid-way through wallpapering when I answered the door.

“I couldn’t open it full way because the bedside table was in the way, and he said ‘your mum and dad in?’.

“I thought it was funny. I said to my mum before I moved in that I could see it happening because I’m still getting ID’d for cans of Monster.

“I was with my girlfriend’s dad who found it hilarious. If I was expecting it, I would have called him to the door and pretended he was my dad as a joke but it completely threw me off guard.”

Bethany was out at the time, but Steven wondered if the comical blunder had been caught on camera – and he was thrilled he could play it back for her.

“She thought it was hilarious,” he said. She absolutely loved it.”

Steven admitted he is often mistaken for someone much younger due to height and baby face so wasn’t too surprised when Sam assumed he was underage.

And Sam, Conservative candidate for Pitsea North-West in Basildon, Essex, admitted this wasn’t the first time he had mistaken a homeowner for a kid.

Sam, who is standing in the May 2022 elections, said: “I have to say I feel somewhat embarrassed that I made that mistake.

“I’m actually standing for election and try to be careful about not making assumptions.

“This kind of thing has happened before – I thought I was talking to the homeowner only to discover they weren’t old enough to vote.

“After looking at the comments, some people thought it was fake – in many ways I wish it was – but I’m afraid it isn’t.

“I really hope this doesn’t put him off voting for me. If I don’t get elected at least I have an opportunity to be a Stephen Merchant impersonator.”

Steven’s brother shared the video of the “comedy gold” gaffe on Twitter and TikTok and it quickly racked up tens of thousands of views.

One person commented: “It’s harmless but hilarious too. Won’t be complaining when they’re older and still being asked!”

And a third posted: “The pause and look before asking for mum and dad is hilarious. You can see him weighing up the question.” 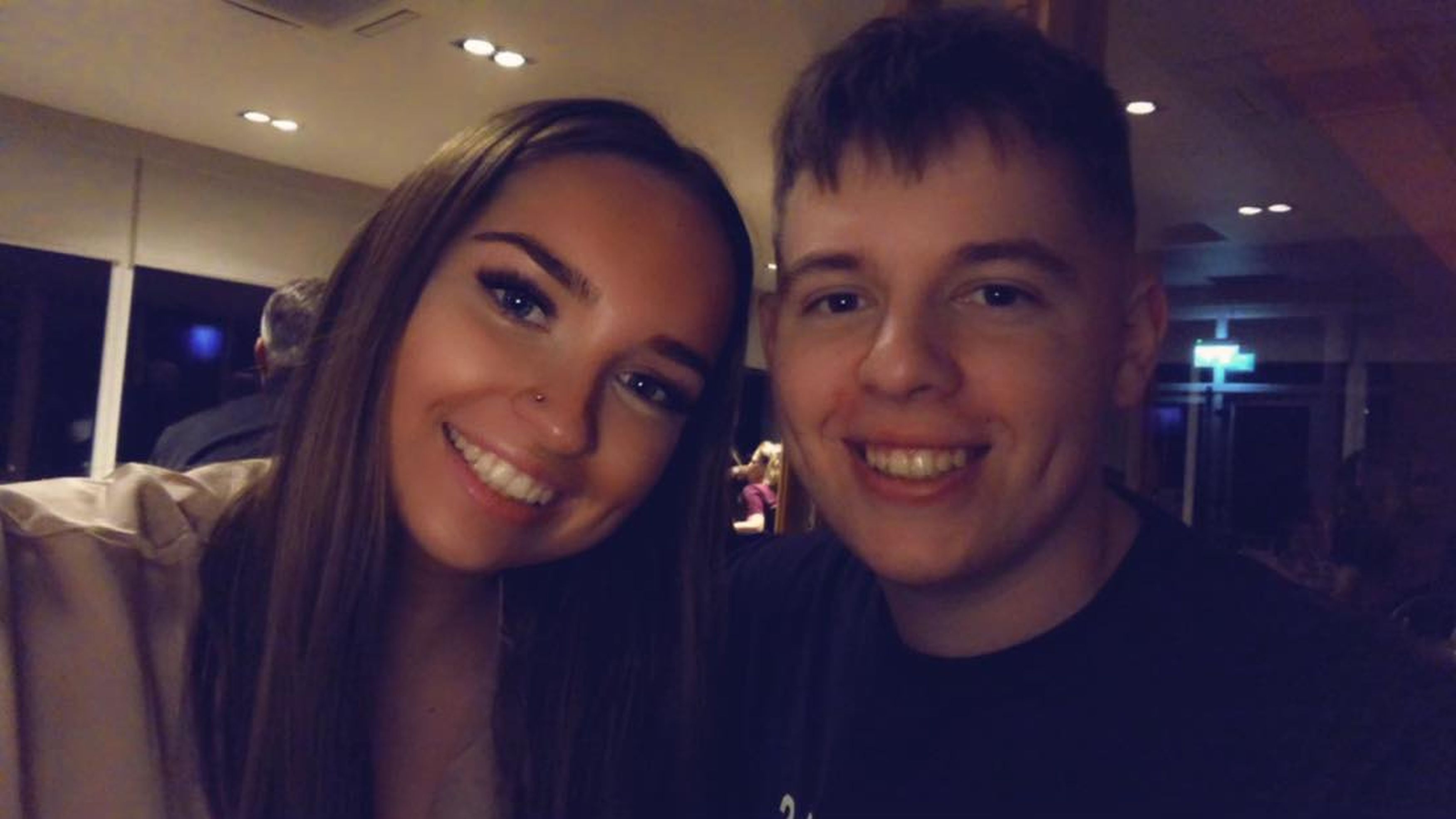 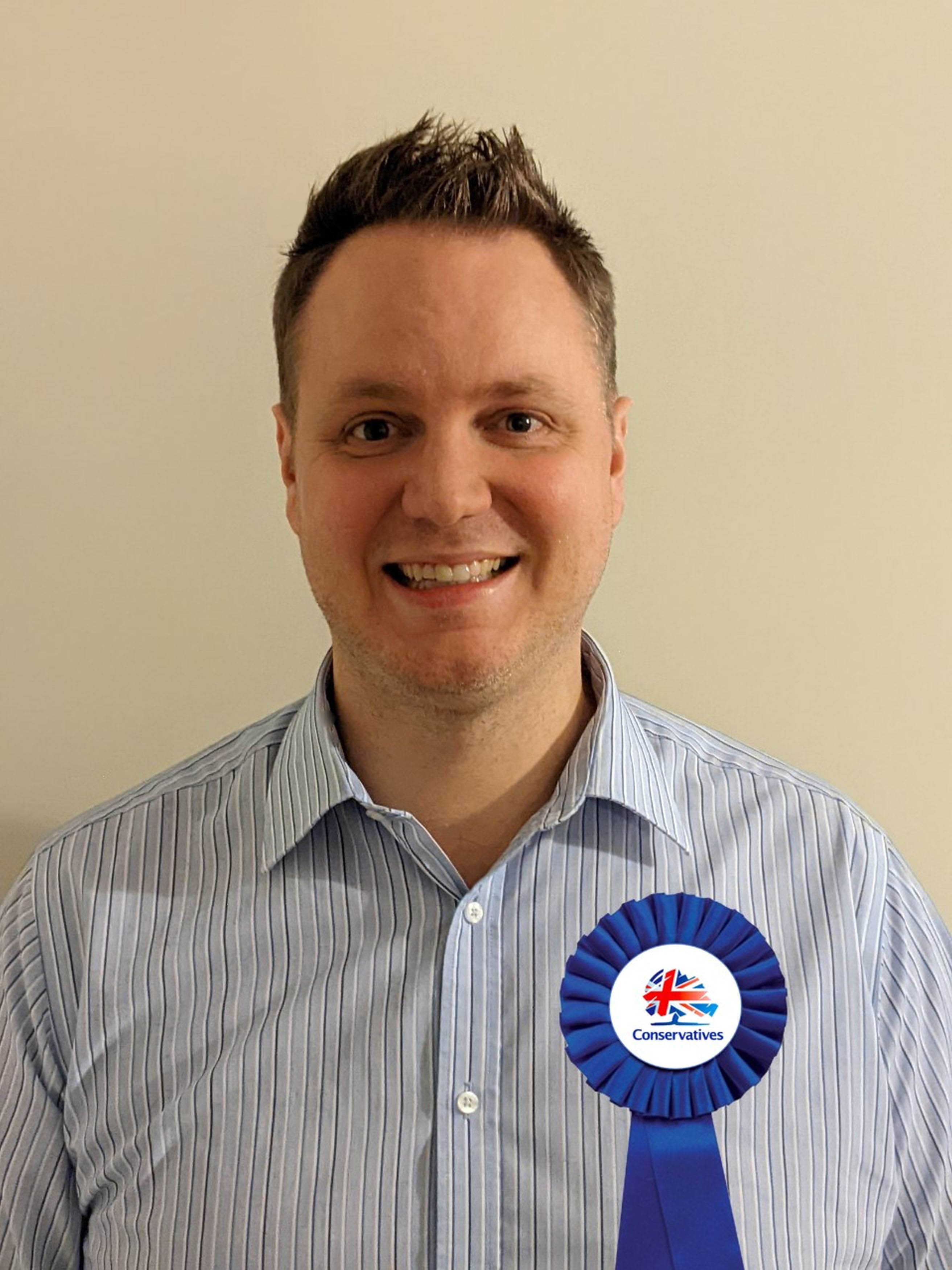 How old is ITV newsreader Julie Etchingham? – The Sun

Gary Butcher did not return to prison in Lincolnshire on Tuesday (Picture: Lincolnshire Police) A ‘dangerous’ sex offender…
byBizLifetime
No comments

Nathan Beale, now 33, was travelling home in Coventry when he saw David Newton ‘throw himself back in…
byBizLifetime
No comments