Belarus claims troops did their own ‘special operation’ in Ukraine 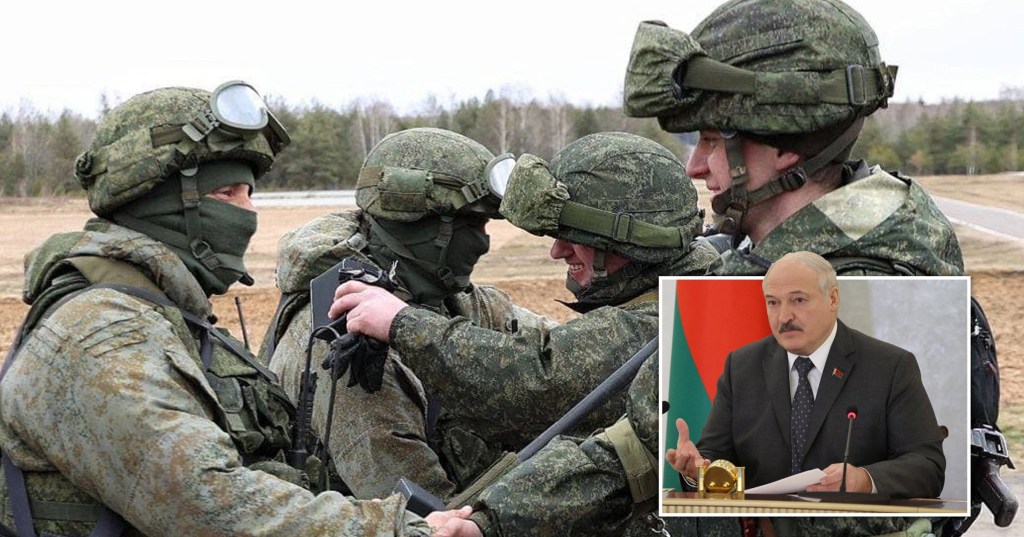 The president of Belarus said his troops have in fact carried out a ‘special operation’ in Ukraine.

The west has long associated dictator Alexander Lukashenko with Vladimir Putin’s Russia. Indeed, the Kremlin launched his attack on Ukraine via Belarus on February 24.

Despite this, Mr Lukashenko has repeatedly rejected being seen as an ‘accomplice of the aggressor’ in the conflict.

But now the president has told the world that Belarus sent its own soldiers into Ukraine, supposedly to free drivers that had allegedly been captured there.

He told the state-run news agency Belta: ‘It got to the point that these scoundrels began to capture our people there, primarily drivers…that happened to be there at the time.

‘I warned the Ukrainians that we would be forced to carry out an operation to free these people. We carried out such a special operation and freed all our people.’

Regardless of this admission, Mr Lukashenko went on to criticise the west for grouping him with Putin. 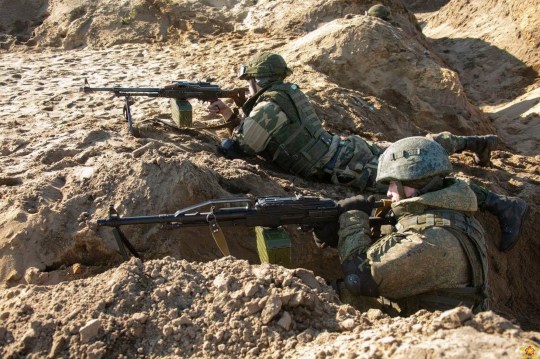 Before the invasion, Russian and Belarussian soldiers doing joint exercises together (Picture: Getty)

He also complained about Belarus not being involved in negotiations enough, arguing that his country had the biggest incentive to help end the war.

He said: ‘There can be no negotiations without Belarus. If you dragged us into this – primarily western countries – then Belarus’s position naturally should be heard at talks.

‘We don’t proceed from the fact that we’ve been put into the same basket together with Russia.

‘No. We proceed from the fact that this war is just over the fence of our country. And it is most seriously affecting the situation in Belarus. This is why there can be no separate agreements behind Belarus’ back.’

It comes as Russian forces continue to withdraw from northern Ukraine so that troops can be concentrated in eastern parts of the country.

As they have left the area horrendous reports of civilians being massacred, buried in mass graves and tortured, raped or burned have emerged.

Dr Leon Hartwell is a Sotirov Fellow at the LSE Ideas foreign policy think tank, whose research specialties include conflict resolution and genocide.

He previously told Metro.co.uk: ‘Putin cannot continue to wage the war against Ukraine in its current format as that would mean he would risk losing more troops.

‘So instead of having troops scattered, Putin will begin to concentrate them on specific cities and areas.

‘Putin will also bomb certain areas into submission – with even greater force than what we’ve seen so far.’

PARENTS dread family mealtimes – here’s why they struggle to keep fussy eaters happy. Sitting down to dinner…
byBizLifetime
No comments