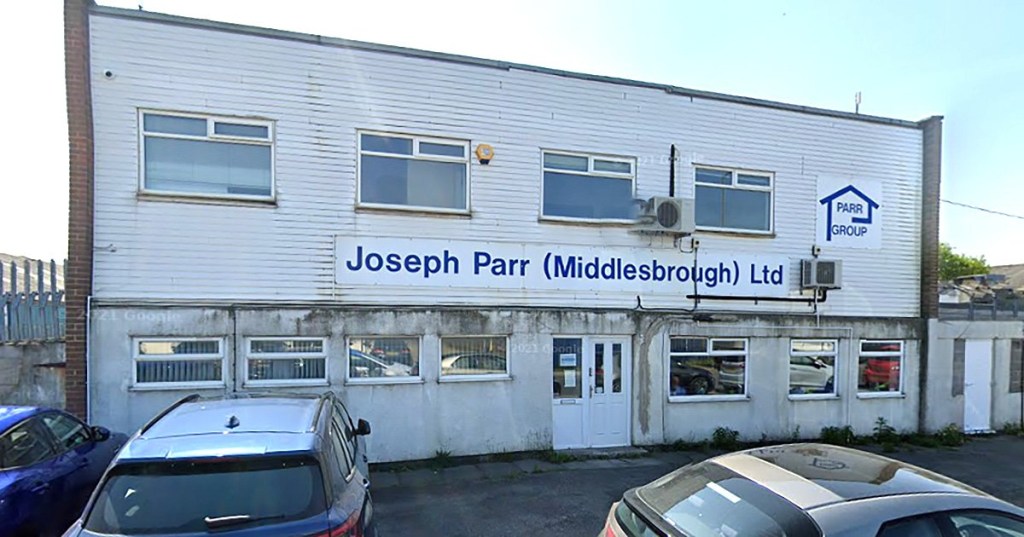 Two bosses in the building industry have given their staff some extra cash to help cover the rising cost of living in the UK.

Britain is facing a soaring rate of inflation, an energy crisis and rising taxes, with many people worried about how they are going to afford to live.

All of these problems hitting households at once are expected to lead to the biggest drop in living standards since records began in 1956.

But at least two managers have made an effort to support their workers through this difficult time.

David Anderson, 52, decided to give all of his 58 workers at Joseph Parr £750 each as an ‘energy supplement’.

This is after the staff at the builder’s merchants, based in Portrack, Stockton-on-Tees, were given a pay rise in January to compensate for rising inflation.

David said: ‘When you talk to individual members of staff, there’s fear of fuel going up – they were putting £60 in their tank, and it’s now £80. I thought it was a good idea to give them that bit of a boost.’ 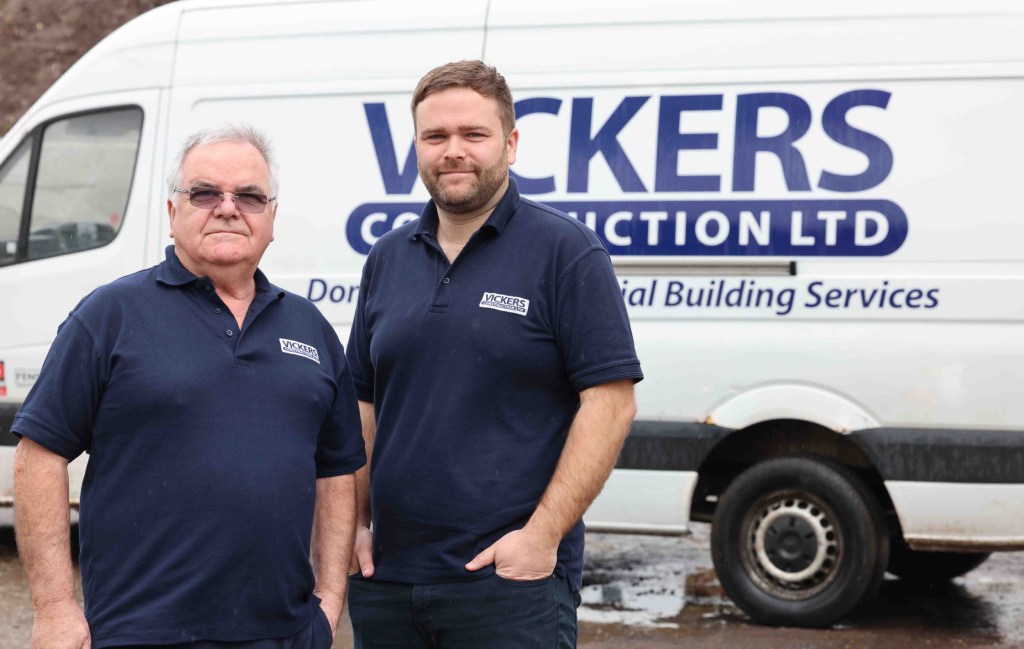 Alex Vickers said he was hoping the extra £250 would get passed on to his workers’ parents for the bills (Picture: Evening Gazette)

Similarly, Alex Vickers, 72, gave each of his 21 employees at Vickers Construction £250 to help them with the cost of living.

He said: ‘We can see that things are rising and we’re just trying to help them out. It’s getting quite serious.

‘There’re some single lads and I’m expecting them to pass it on to their mam towards the bills.

‘The staff are like one big family, they have been with us a long time. I help them wherever I can. I have picked up (how they are feeling) from listening to them.’

Alex said he was feeling the sting from the financial crisis himself – both at home and within his firm based in Stockton, Teesside.

A fire onboard the USS Abraham Lincoln off the coast of California has injured 9 sailors (Picture: AFP/Getty)…
byBizLifetime
No comments

Apple discontinues the iPod after 20 years

The very first iPod launched way back in 2001 (Credits: Alamy Stock Photo) Apple has discontinued the iPod…
byBizLifetime
No comments

Pylons toppled to be replaced by ‘world’s first’ electric ones

T-pylons are much bigger and have a much denser structure than traditional pylons (Picture: Jackie Curtis / SWNS)…
byBizLifetime
No comments

How is The Queen doing? Latest News and health update

Table of Contents Hide How is The Queen doing? What health issues has the Queen had?Where is the…
byBizLifetime
No comments