Boy, 3, has face GLUED back together after being hit by drone in park

A THREE-YEAR-OLD boy had to have his face glued back together in two places after being hit by a drone flown in a public park.

Little Kayden Elliott was rushed to hospital with horrific injuries after being wacked by the flying object when playing with his family. 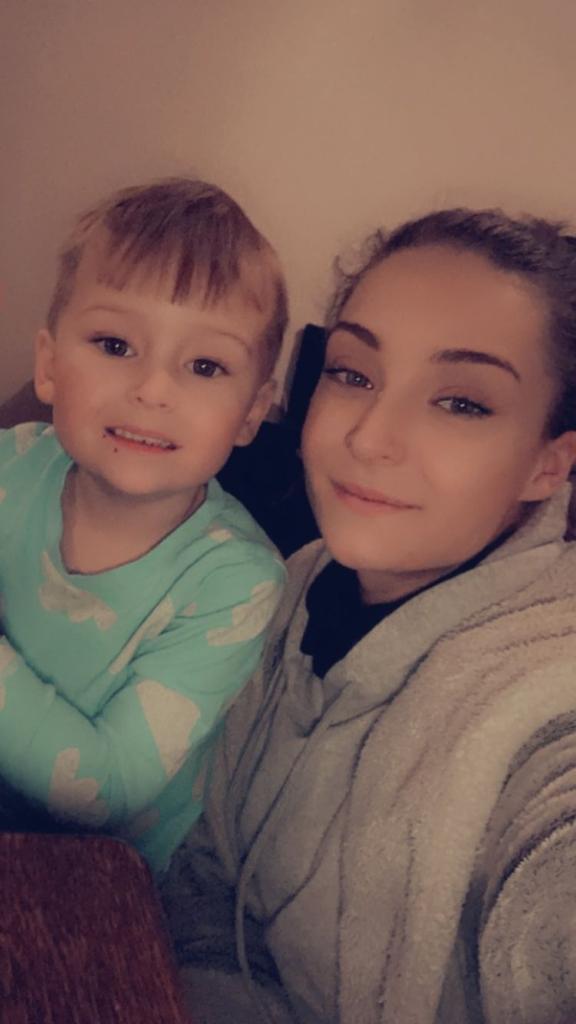 A man in his 40s was flying the drone when he suddenly brought it back to the ground and hit the youngster.

Police have launched an investigation and are appealing for information.

Mum Casey Elliott 23, said the incident sliced his head open, and caused serious injuries to his nose and chin.

He was given numerous stitches and left with bad scars. His mum has shared shocking photos of his injuries with The Sun to highlight the danger the drones pose.

She is now calling for a change in the law and tighter restrictions on who and how people can operate drones.

It happened on April 16 in the park in Sutton-in-Ashfield, Notts. Police have been called.

Casey told The Sun: “It was horrific. These things should not be allowed so freely in public. It’s a disgrace.

“I fear he’s scarred for life. He’s lucky to be alive. What moron thinks it’s a good idea to do that. I’m sickened.

“It’s awful. I’m absolutely horrified that this has happened. It’s been truly awful.”

“He could so easily have been blinded. It’s terrible.

“All he was doing was playing in a park and then next thing this happened. He was with his dad at the time and was rushed to hospital immediately.

“I feared the worse. In the wrong hands these things are dangerous. Why would you start playing with one in a public park full of people?

“Another inch it could have hit him in the eye and blinded him or sliced his throat.

“It makes me sick thinking about it.”

The factory worker phoned West Midlands Police to report the incident and now wants a change in the law and tighter restrictions.

She added: “It seems like anyone can just buy these things but they’re clearly dangerous.

“They’re fast and powerful and can cause serious injury as we have seen.

“I’m going to keep a very close eye on Koydon to make sure he’s ok and we don’t see any long term consequences.”

A Nottinghamshire Police spokesperson said: “This was an upsetting incident that understandably caused considerable distress to the child involved and his family.

“We are working to understand exactly what happened and will complete a full and thorough investigation.

“We have spoken to a number of witnesses and would also urge an other’s who have not yet spoken to us to do so by calling 101 and quoting incident 734 of 16 April.” 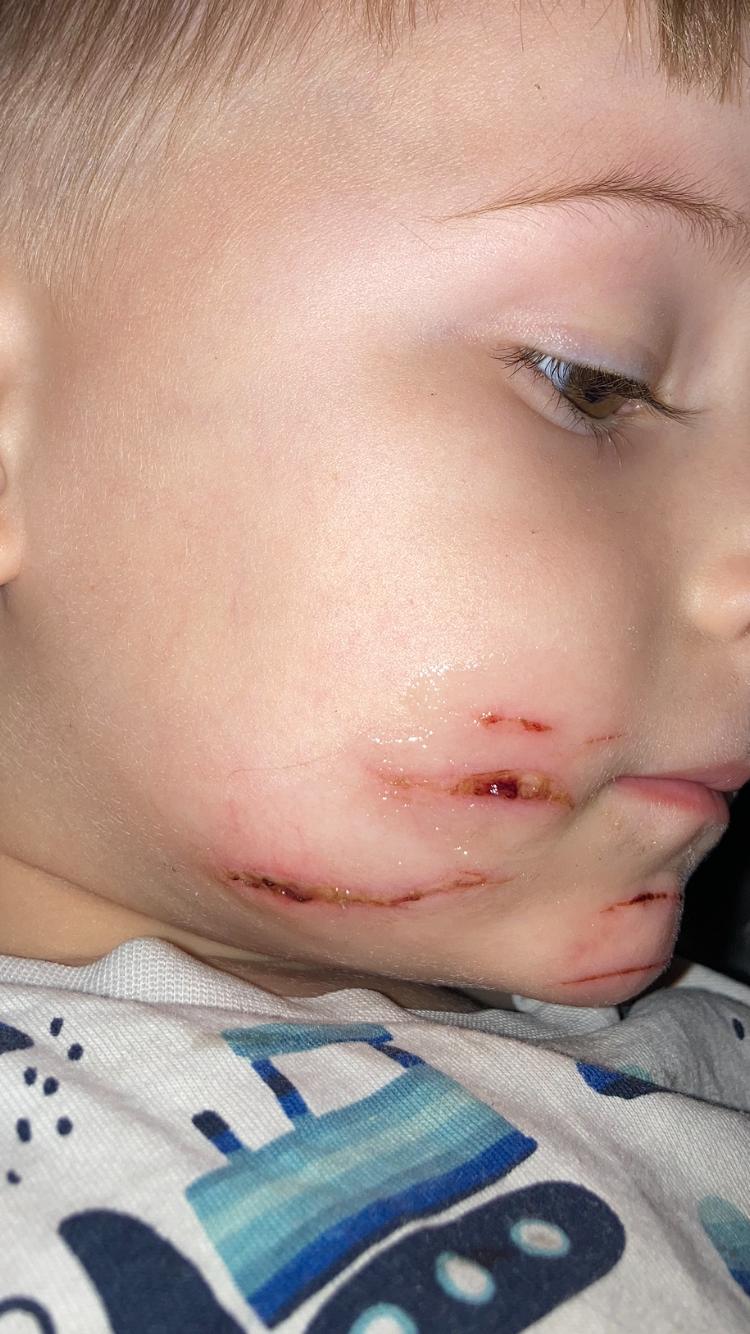 Fresh push on Liverpool underworld for info on ‘murder’ of little Olivia, 9 – as cops say ‘silence is not an option’

Horror footage of boy, 15, being stabbed to death near canal ‘was shared on Snapchat’, as cops urge people send in clip

FOOTAGE of a teen boy being stabbed to death has been shared on Snapchat, police revealed. Cops are…
byBizLifetime
No comments

Man inhales inch-long dental drill bit while getting a filling

Tom Jozsi kept the drill bit from his lung as a memento (Picture: Robotic Bronchoscopy By AB. Alraiyes;…
byBizLifetime
No comments