Aiden Aslin, 28, and Shaun Pinner, 48, were fighting alongside the Ukrainians in Mariupol when they were captured (Picture: Reuters)

Two British soldiers taken prisoner while fighting in Ukraine have reportedly been told they face the death penalty.

Shaun Pinner, 48, and Aiden Aslin, 28, were captured within days of each other in the besieged city of Mariupol last month.

They were then paraded on Russian TV, pleading Boris Johnson for a prisoner exchange for the pro-Kremlin politician Viktor Medvedchuk.

Both men have lived in Ukraine with their partners for four years, and were serving in a unit of Ukrainian marines when they were taken.

In a new video, prosecutors of the Donetsk People’s Republic – a pro-Russian breakaway state – told Pinner and Aslin they were charged with a ‘number of crimes against civilians’.

‘The maximum punishment for these crimes is the death penalty,’ prosecutor Andrei Spivak said.

Aslin was heard saying he understood the accusations against him but did not agree that he had murdered civilians in Mariupol. 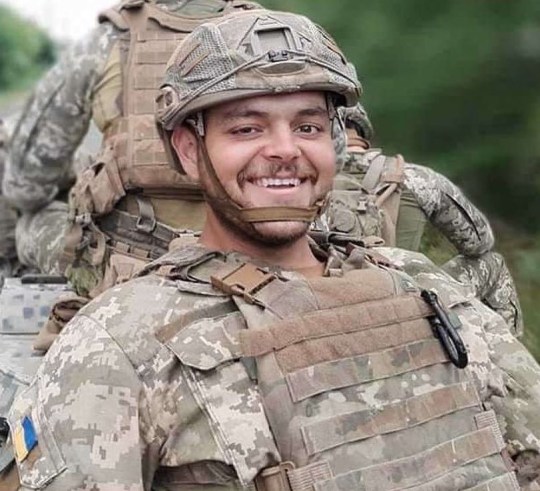 Aiden Aslin, 28, was serving in a unit of Ukrainian marines 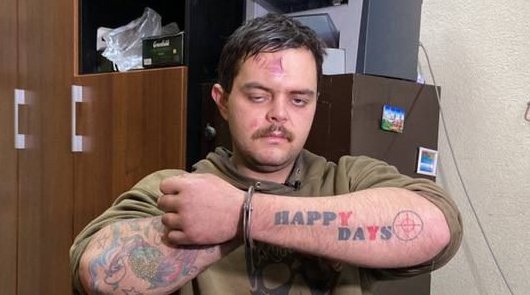 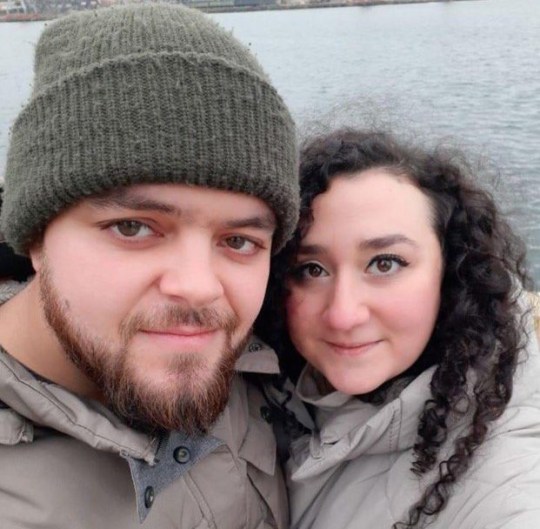 Aiden Aslin settled down in Ukraine with his wife Diane

‘I agree with the fact that I fought on the territory of the DPR, and fought against the soldiers of the DPR in peaceful settlements,’ Aslin said, adding he admitted using arms and weapons systems alongside other foreigners including Pinner.

Pinner appeared drained as he said he understood the charges. Neither of the men openly pled guilty in the footage.

It is unclear if they were informed about the death penalty because the prosecutor separately revealed this to the camera. 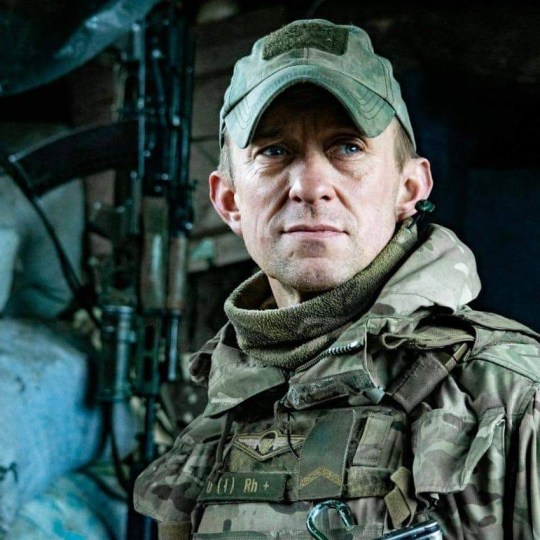 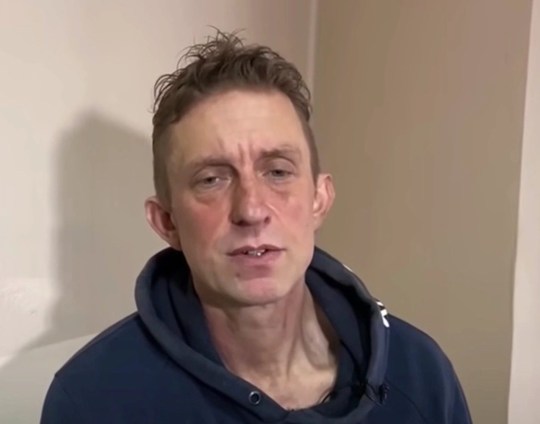 Russia has not used the death penalty since 1996 but there are moves to bring it back.

It is highly unlikely the charges – including the death penalty – could have been brought without Russia’s approval.

The DPR state is unrecognised on the world stage except by Russia. It is part of Ukraine under international law.

Additional reporting from Will Stewart

Pennsylvania: US judges took millions in bribes to send kids to prison

Swakeleys Park: Hunt for wine drinker who has littered 100 bottles

Fuming residents in the area say they will find and ‘confront her’ (Picture: Stian Alexander) An urgent hunt…
byBizLifetime
No comments

Kids, 3 and 5, fighting for life after massive house ‘explosion’ as woman in her 20s critical