A man who ‘tortured’ his friend for more than two hours over a stolen tin of chicken curry has been jailed.

Stuart Paul McPhee, 46, beat Daniel Edwards with bamboo sticks before cutting him with a knife and pouring bleach into the wound.

McPhee ‘took the law into his own hands’ in a bid to punish and humiliate Mr Edwards, the Chester Standard reports.

He lured Mr Edwards to his flat with the promise of some cider before locking him inside on February 18 last year.

He then tied his hands together with duct tape before taking him outside and parading him around the estate in Knutsford, telling onlookers: ‘We’ve got a thief here’.

Prosecutor Matthew Dunford told Chester Crown Court: ‘He then took him back inside and began beating him with bamboo sticks before he cut him with a knife and poured bleach into the wound.

‘He covered his mouth with duct tape and the ordeal lasted for around two and a half hours.’

McPhee eventually released Mr Edwards but warned him not to tell police. 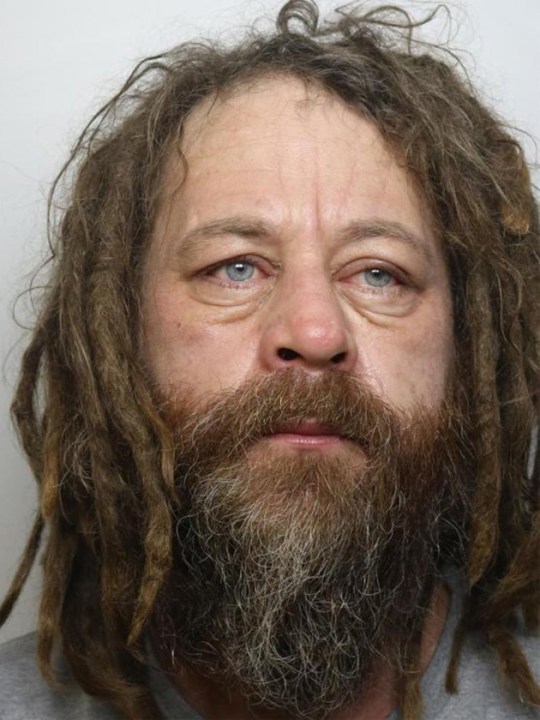 However, the victim told his father and McPhee was arrested the following day.

Passing sentence on Friday, Judge Michael Leeming said the use of bleach during the incident was ‘akin to torture’.

‘The incident arose due to a stolen tin of curry, meaning it was completely out of all proportion.

‘You took the law into your own hands.’

McPhee was jailed for 32 months and is also subject to a 10-year restraining order.

He was also ordered to pay £190 court costs.

Richard Conley, defending McPhee, said he had been the subject of electronic monitoring since last May which left him feeling like a ‘prisoner in his own home’.

‘The incident had taken place after the pair had been engaged in binge drinking,’ he added.

Apple revealed the iPhone 14 and Watch Ultra at a virtual event this evening (Picture: EPA) Apple has…
byBizLifetime
No comments 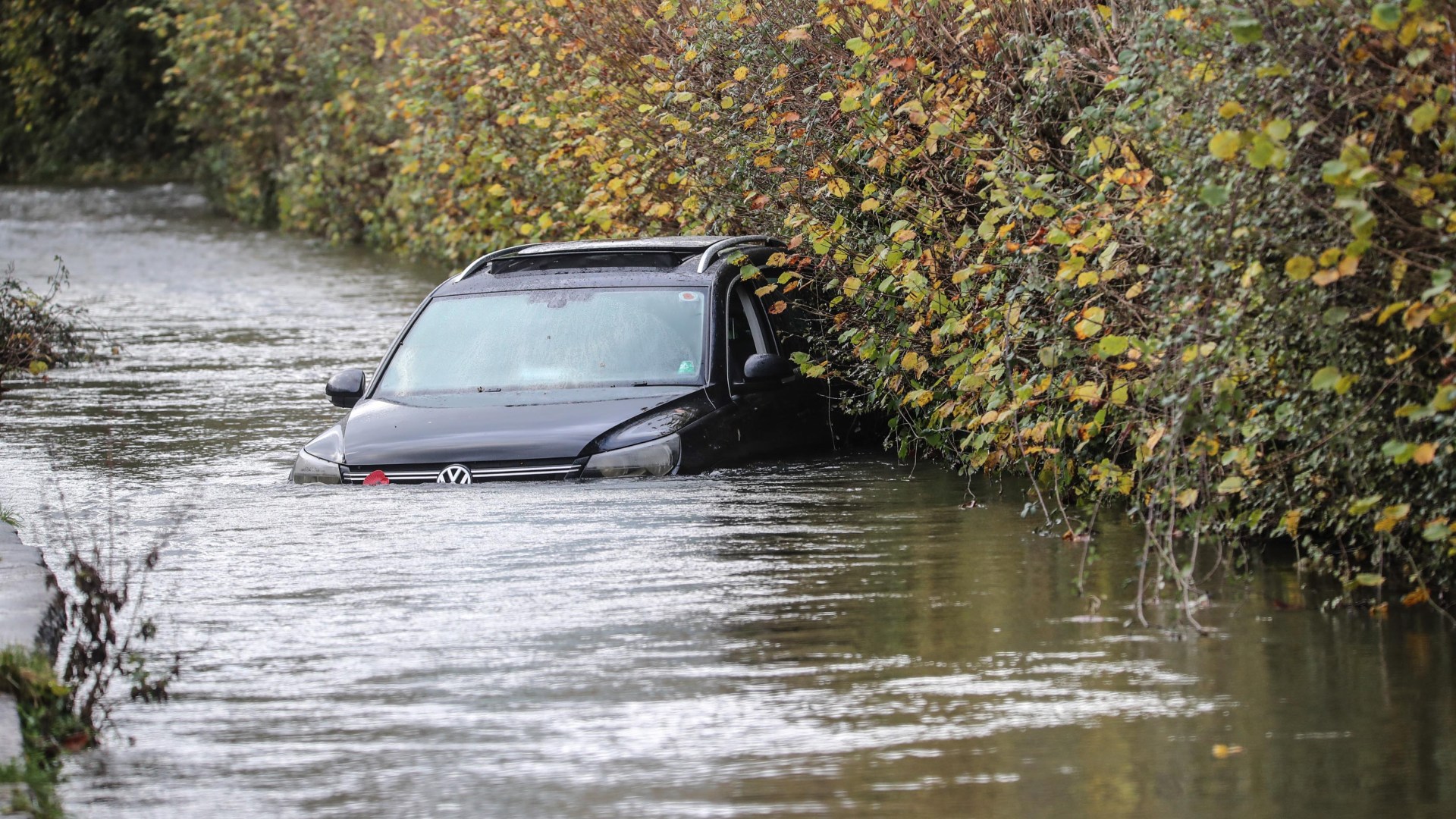