‘Concerning’ number of Ukrainian refugees left homeless in the UK 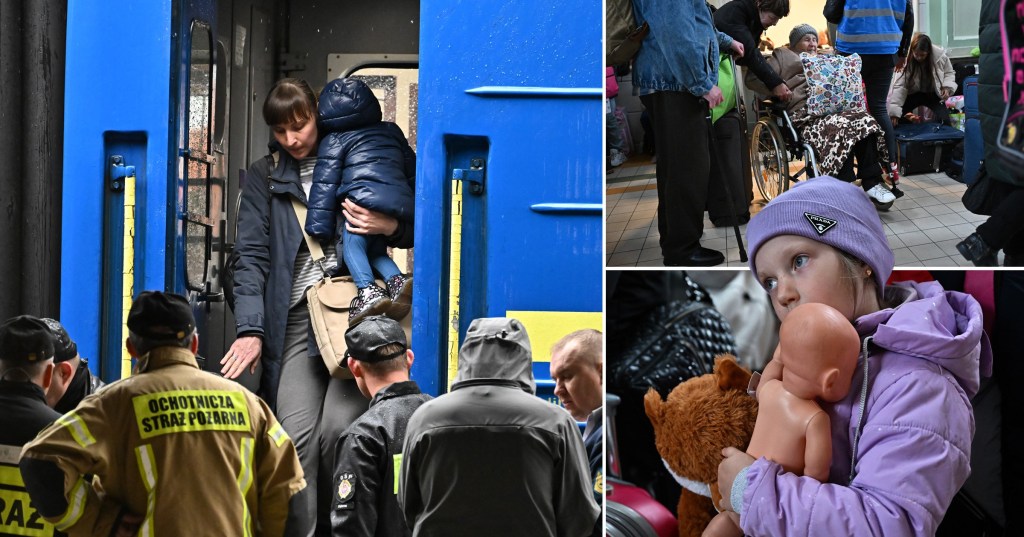 Many refugees are stuck after falling out with family links or British volunteers (Pictures: Getty)

Councils are seeing a ‘concerning increase’ in Ukrainian refugees arriving in the UK and becoming homeless due to relationship breakdowns with their sponsors and problems accessing accommodation.

There are currently two ways for people fleeing their homes in Ukraine to find safety in the UK.

The Homes for Ukraine Scheme gives Brits the opportunity to offer a spare room in their houses to Ukrainian people, while the family scheme allows Ukrainians into the country if they have British relatives here.

But several issues with how these schemes work have left some refugees without anywhere to stay, charities and local authorities say.

A total of 144 Ukrainian households have approached 57 councils after becoming homeless after arriving in the UK under both schemes, the Local Government Association (LGA) revealed.

A major cause of this issue is the breakdown of relationships between the refugee families and the relatives or households who initially take them in.

Once the families are forced to stay in hotels or other temporary accommodation, it is almost impossible for them to tick all the bureaucratic boxes necessary to do ‘basic things’ like open a bank account or start receiving Government money.


People can come to the UK through the Homes for Refugees scheme, where Brits open up their homes to Ukrainians (Picture: Getty) 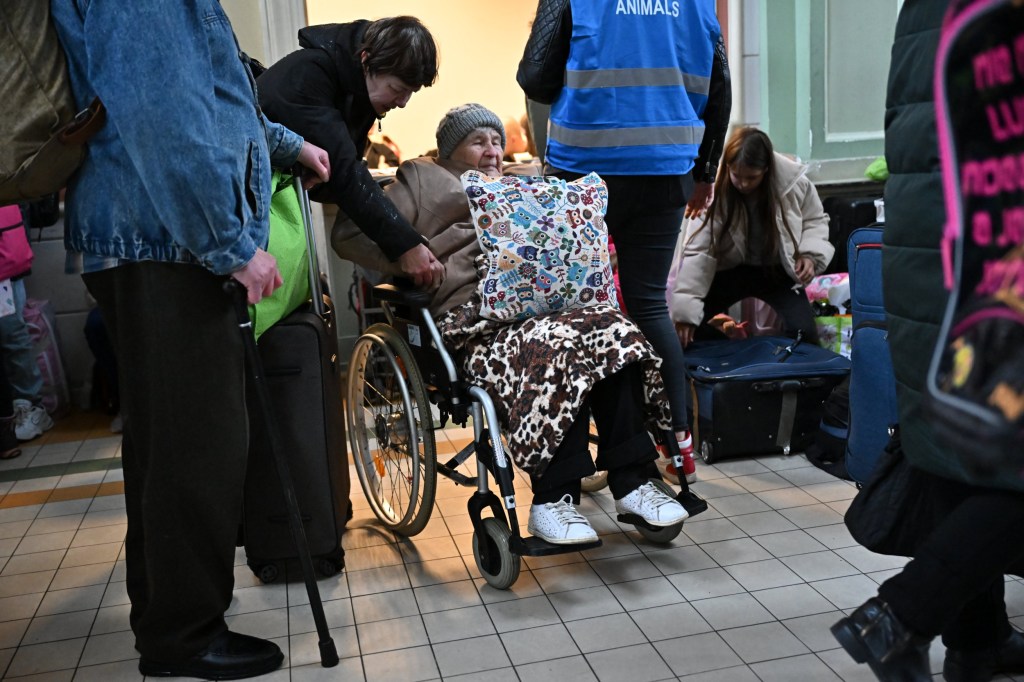 People can also come to the UK if they have relatives in the country who will sponsor them (Picture: Getty) 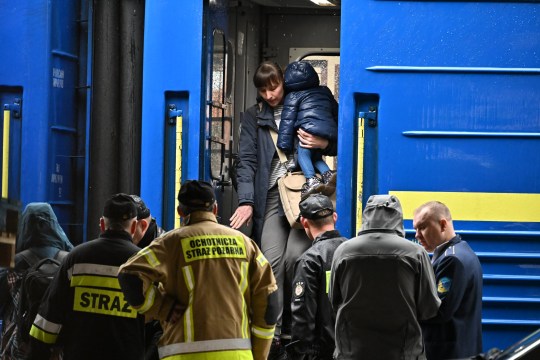 The war in Ukraine has caused one the biggest refugee crises in this century (Picture: Getty)

One mum and her five children are currently going through this while living in a hotel organised by the council.

The mum cannot open a bank account without any proof of address so she cannot sign up for universal credit.

The family was told to go to their local Department for Work and Pensions but have no money to take public transport there.

He called on the Government to do more ‘safeguarding and housing checks’ for people arriving on the Homes for Refugees scheme.

The councillor also argued for more guidance on what councils are supposed to do if no suitable matches are found or if refugees fall out with their family sponsors.

He said: ‘New arrivals should be able to be rematched with a different sponsor if a sponsorship breaks down to ensure families can swiftly move to other accommodation so they can rebuild their lives in their new communities.’

The British Red Cross echoed the same worries, saying it has often had to step in and help fund short-term accommodation for refugees in an emergency.

Director of refugee support Alex Fraser said: ‘We’re increasingly concerned about the access to information about support people are receiving when they arrive.

‘We’re seeing an increasing number of calls to our support line from Ukrainians struggling to get cash and housing, and British families desperate to help but being prevented by the system.’

The Government was not able to provide a full, updated number of Ukrainian refugees currently in emergency accommodation,

A spokesperson said: ‘Everyone coming to the UK under the Homes for Ukraine and Ukraine Family Scheme will have access to healthcare, education, benefits and job support on the same footing as UK nationals.

‘These schemes are designed to ensure people who are coming to the UK fleeing the Russian invasion of Ukraine are provided with accommodation by their family or sponsor.

‘Under both schemes councils have a duty to provide support, including where someone is left without accommodation.’

The device was a British WW1 fuse section of an artillery shell (Pictures: Priscilla Bacon Hospice) The bomb…
byBizLifetime
No comments