A father of a young woman who has been missing for almost six months has said he will do ‘whatever it takes’ to find her.

Catrin Maguire, 22, disappeared from the South Stack area in Anglesey, Wales on 15 November – and now her Dad has renewed his desperate appeal for help in tracing her.

She was in her third year at Bangor University where she was reading health and social care at the time she ‘disappeared off the face of the earth’.

CCTV cameras captured her walking along a road towards Ysgol Uwchradd Caergybi secondary school at 12.20pm, while a doorbell camera also reportedly caught her walking past the school toward the Llaingoch area.

The last confirmed sighting of her was at 1.18pm, when she was seen walking past a cafe in South Stack.

A police investigation found Catrin had bought a return train ticket from Bangor to Holyhead earlier that morning, and had arrived in Holyhead at around 11.30am.

Her father Gerry has said he would stop at nothing to find his daughter, and hoped holiday-makers in the Holyhead area may have information on her whereabouts. 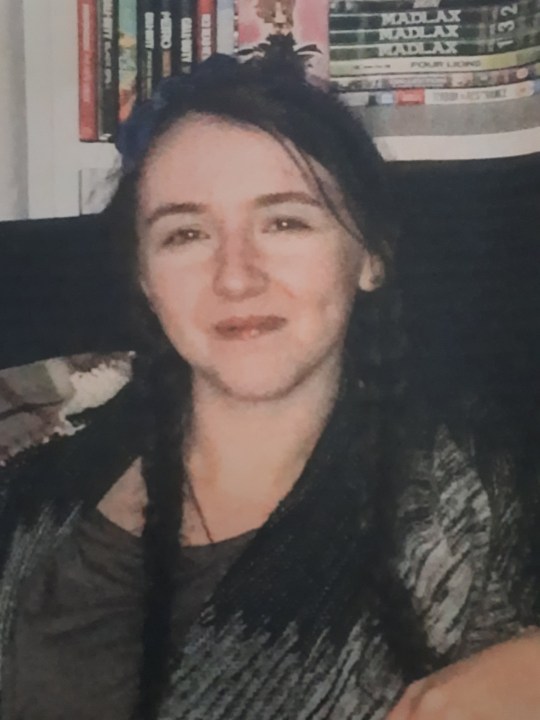 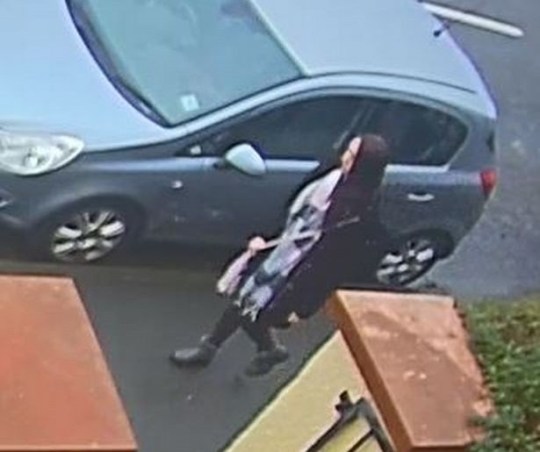 ‘Holyhead is a seasonal place with lots of tourists so maybe there were people staying in the caravans of mobile homes who may have seen something,’ he told North Wales Live.

‘They may not be from North Wales but if anyone was visiting the area at the time, they may have seen Catrin there. One thing’s for sure, we will never stop looking and fighting for answers.’

‘There was a massive air and sea search rescue, and volunteers from the RNLI went above and beyond for days and weeks afterwards, but there’s just no sign of her,’ Gerry said.

‘It’s been months now and it’s absolutely devastating our family, even when we celebrate milestones like birthdays or anniversaries, it hits home that Catrin isn’t here.’

Catrin grew up in Anglesey with her parents and younger brother Ciaran, who have been ‘devastated’ by her disappearance.

‘The not knowing is very distressing. It’s devastated our family because we’ve got no idea where she is or what happened,’ he said.

‘How can someone just disappear off the face of the earth with no trace whatsoever? We’re hoping someone has seen something, maybe saw Catrin on that day and could help us get answers.’

North Wales Police confirmed Catrin remained missing and encouraged anyone who saw her or has any information to make contact on 101, quoting reference Z167766.

Catrin is approximately 5ft 5in tall, of slim build with long, dark hair.

David Haw, 24, was taking part in a sailing event in Dorset when he went overboard (Picture: BNPS/PA)…
byBizLifetime
No comments

Andy Warhol’s 1964 painting of Marilyn Monroe has sold for a record-breaking £157.8 million at auction. The colourful…
byBizLifetime
No comments

Who was Chris Kaba and how did he die?

CHRIS KABA tragically lost his life in a police chase on the night of Monday, September 5, 2022.…
byBizLifetime
No comments