IRELAND’S Kinahan cartel are now classified as being as dangerous as some of the world’s most deadly narco terrorist gangs.

Gangland godfather Christy Kinahan Snr and his sons Daniel and Christopher Jr are now in the sights of top US law enforcement officials – with a massive $5million bounty up for their arrests. 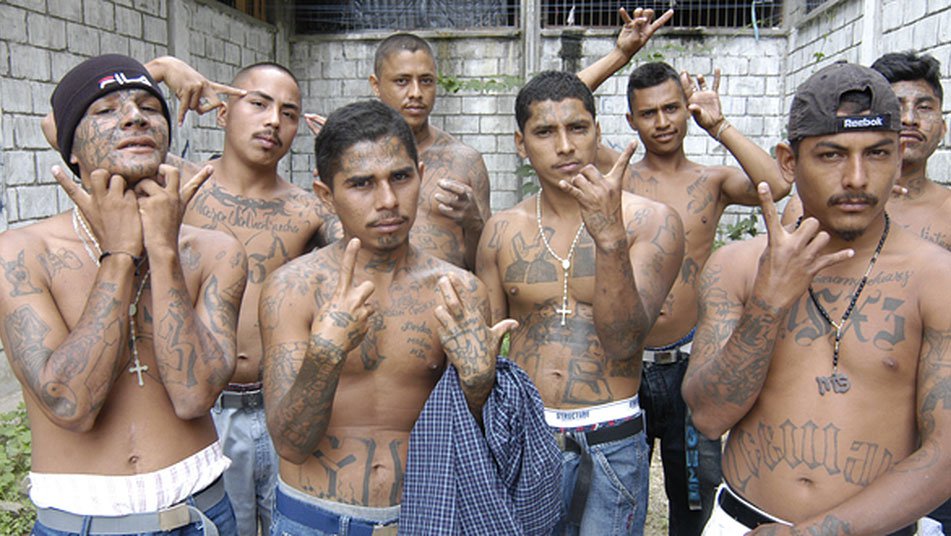 Christy came to be one of Europe’s richest drug lords, and served prison time both in Ireland and the Netherlands for drug dealing, and also in Belgium for money-laundering offences.

For 30 years, his philosophy was to keep a low profile to avoid drawing excessive police heat.

But when the bloody feud with the Hutches began, it would take less than a year for his son Daniel to unravel that strategy completely.

The killing of Gary Hutch in Marbella sparked a brutal and bloody feud between two factions that were formerly on good terms.

Since the death of Gary Hutch, there have been 18 killings linked to the feud while gardai have also put a number of gangsters behind bars over crimes connected to the gangland war.

Hutch had hired a hitman to whack Daniel Kinahan outside his luxury ­apartment in southern Spain, on August 3, 2014.

Gardai believe Hutch — classified by secret Spanish police files as being just “one step below” Kinahan in the cartel’s operation with responsibility for “drugs and weapons” — arranged the hit after his boss refused to pay him cash laundered from a tiger kidnapping.

And just over a year after the botched hit on Kinahan, Gary Hutch would be dead.

Christy’s son Daniel is suspected of ordering the murders of 14 men in the Kinahan and Hutch feud,

Mr Gatjanis, who is Assistant Director for Global Targeting in the Office of Foreign Control, made the claims after a global crackdown on Ireland’s most dangerous gang was announced by Garda Commissioner Drew Harris and Assistant ­Commissioner John O’Driscoll.

Mr Gatjanis, who was also joined at the press conference by US ­Government officials, US Ambassador to Ireland Claire D. Cronin, Troy A Miller from US Customs and Wendy Wolcock from the Drug Enforcement Agency, Europol and Matt Horne from the UK’s National Crime Agency, told the world how the Kinahan gang was engaged in “drug trafficking, firearms trafficking and murder”.

And the US investigator outlined details of the seven key members of the Kinahan gang who have now been hit with economic sanctions.

“As a result of these sanctions these individuals are immediately suspended from the US financial system and any assets or property in the US jurisdiction are being blocked at this moment.

“Since 2016, the Kinahan organisation has waged a bloody war with another criminal gang in ­Ireland and Spain which has left people dead including innocent bystanders and terrorised civilian populations along the way.

“Now based in the UAE, the Kinahan transnational criminal organisation continues to operate in Ireland, the UK and Spain.

“It is my honour to be here in Dublin. I would like to thank Commissioner Harris for the work and dedication of the men and women of An Garda Siochana and for the work they have done to protect men and women around the world and especially here in Ireland.

“I also want to recognise Assistant Commissioner John O’Driscoll for being the driving force behind this investigation.”

NCA Deputy Director of Investigations, Matt Horne, whose team worked with the Garda National Drugs and Organised Crime Bureau to bring down Thomas ‘Bomber’ Kavanagh, described the Kinahan cartel as one of the “most violent” groups in the world.

The top investigator said: “We target criminals who cause the most harm, are the most violent, those who exploit the vulnerable, and dominate communities. The ­Kinahan crime group fall into all of those categories.

“They have transcended international boundaries — distributing multi-million pound shipments of drugs throughout Ireland, the UK and mainland Europe, and have been engaging in firearms trafficking and money laundering.

“They thought they were untouchable but the sanctions imposed will be a huge blow to the Kinahans. It has cut them off from the global financial system, making them toxic to legitimate businesses and financial institutions, and will cause other criminals to think twice about doing business with them.

“Additionally, it shows that we will explore every opportunity available to disrupt their criminal activities and, rest assured, we will not stop here.”

Speaking about the sanctions placed on the seven ­cartel ­members — including Christy Kinahan Senior and his two sons – Mr Gatjanis also told how they were an important “strategic tool” in the fight against organised crime.

He added: “Financial sanctions have been in the news quite a bit and for good reason. The US ­sanctions are Presidential authorities that are designated to the Treasury Dept and are among the most powerful strategic tools used to protect national and international security.

“They are reserved for the enemies and adversaries that pose an extraordinary threat to the foreign policy national ­security and to our partners and allies around the world. Sanctions have an intended and achievable goal. Judicious that they are there to protect the ­integrity of sanctions. Sanctions are strong but they are strongest when carried out with allies.

“But of all of these threats none have a more devastating effect to daily lives in the communities of everyday citizens than transnational organised crime.

“I am proud treasury has forged a new ­partnership and an enduring ­partnership with An Garda Siochana to combat one of this country’s most violent ­transnational criminal organisations.

“The Kinahan criminal organisation got a start right here in the streets of Dublin in the late nineties and over two decades evolved into a global criminal enterprise with ­tentacles stretching around the world into multiple countries, engaged in drug trafficking, firearms trafficking and even murder.”

Garda Commissioner Harris described yesterday’s crackdown on the Kinahan mob as a “landmark day” in the fight against organised crime.

Ireland’s number one officer said: “This is the culmination of years of hard work and dedication resulting in a series of significant enforcement measures that will deal a heavy blow to the Kinahan ­organised crime gang.

“It is also a demonstration of the strength of resolve among all of us to put an end to a gang that has caused so much destruction and death here and abroad.

“The Kinahan organised crime gang started life as south inner city Dublin drug dealers, but has grown over the decades to become a ­transnational crime cartel involved in a wide-range of criminality that it is estimated has generated over €1billion for them.

“All of it leaving countless victims of violence and addiction across the world in their wake. Since the events at the Regency Hotel in 2016, An Garda Síochána has made it a priority to systematically dismantle and degrade this gang.”

Commissioner Harris added: “We have arrested many of their key figures leading to their imprisonment.

“But we have known for a long time that the Kinahan crime gang did not just operate in Ireland. That it had spread its criminality across the world. We also knew that An Garda Síochána alone could not ­dismantle this group.

“On becoming Garda Commissioner in 2018, one of the first ­briefings I received related to the Kinahan Crime Gang. Assistant Commissioner O’Driscoll briefed me on a plan he was advancing with major law enforcement agencies in the US, UK and Europe to not only tackle this organised crime gang here in Ireland, but also in some of their key areas of operation ­internationally with a particular emphasis on cutting off their ­revenue streams.” 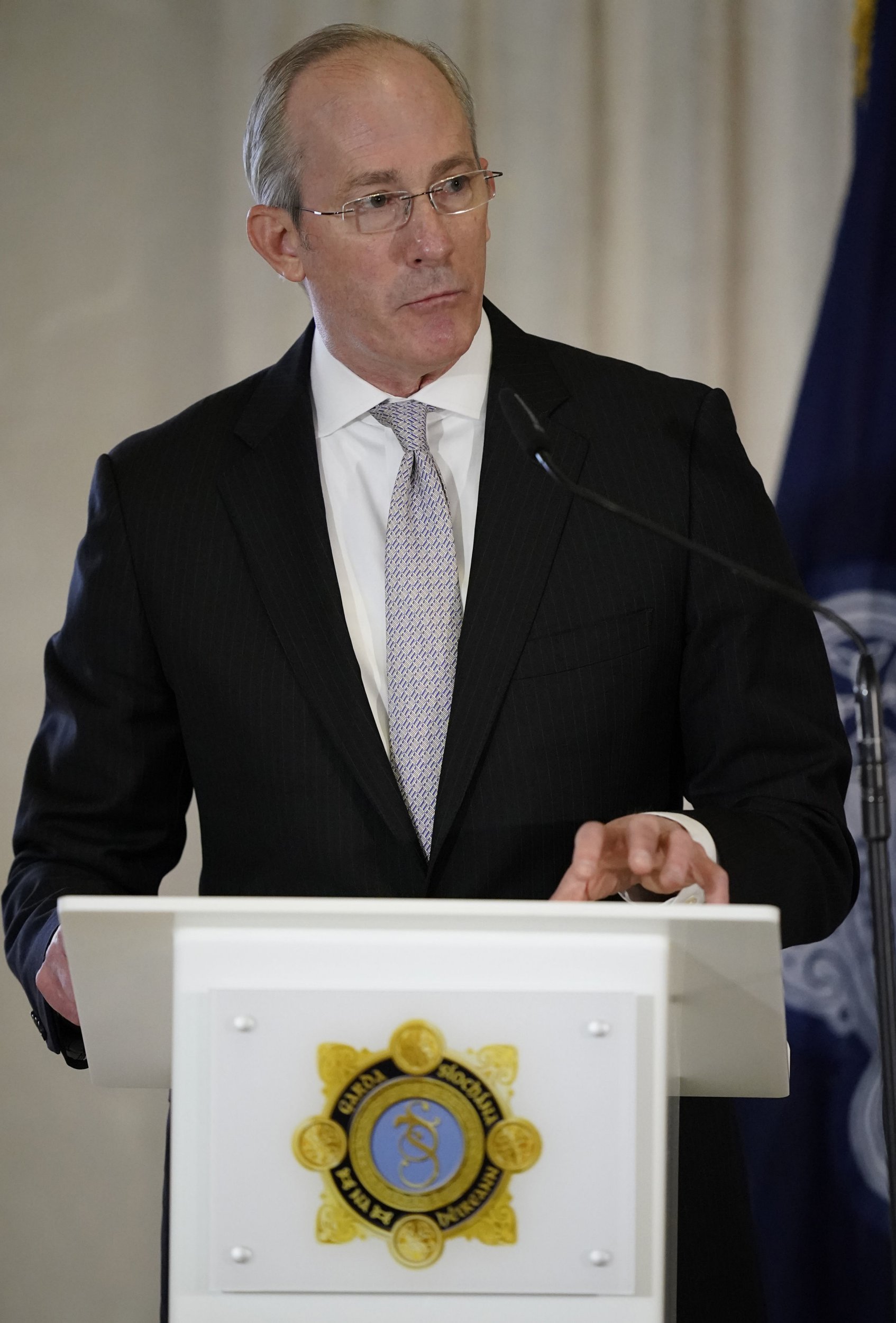 Greg Gatjanis of the U.S. Department of the Treasury speaking at Dublin City HallCredit: PA Media 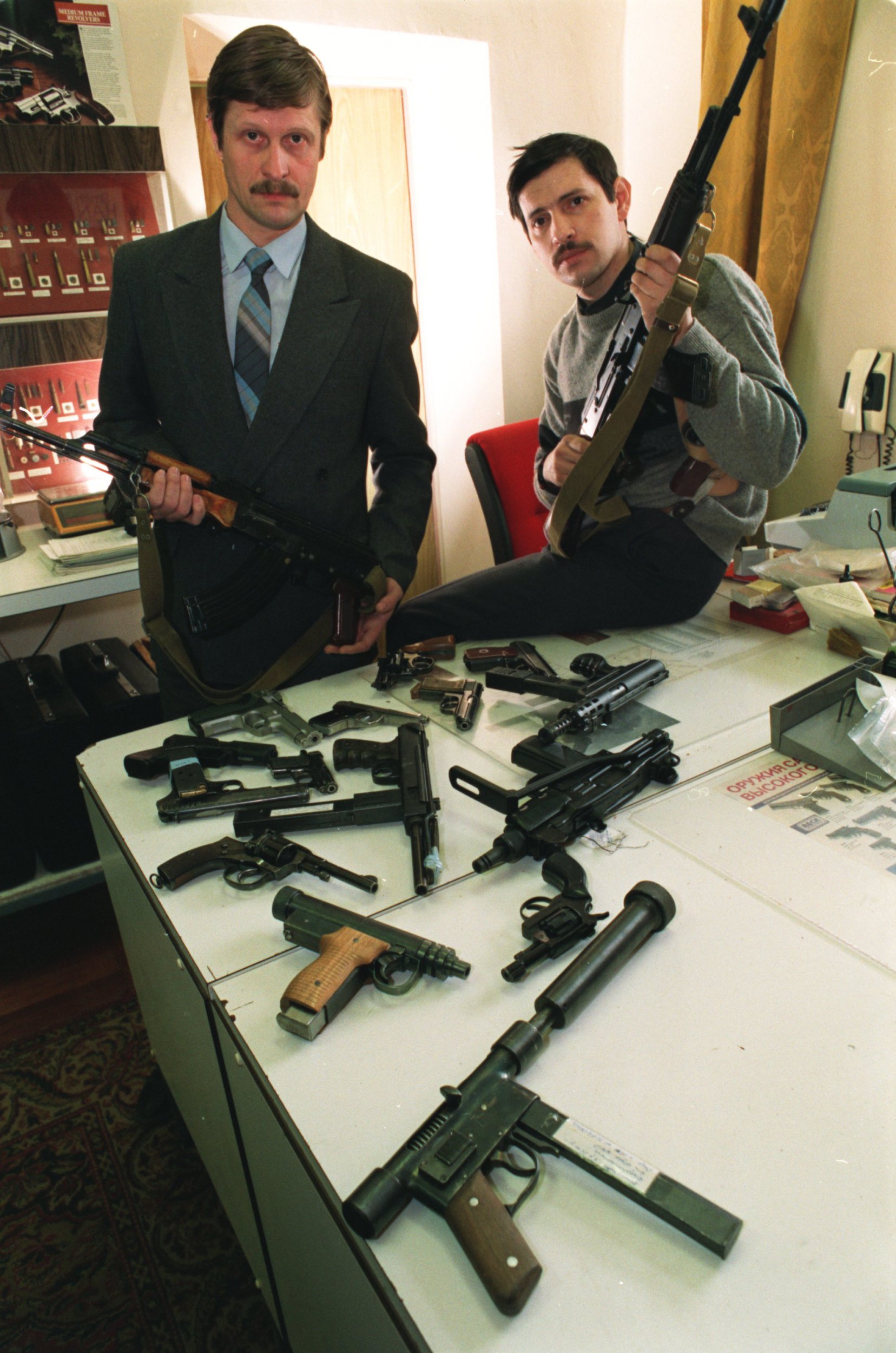 Members of the Russian Mafia with an arms arsenal in MoscowCredit: News UK Ltd 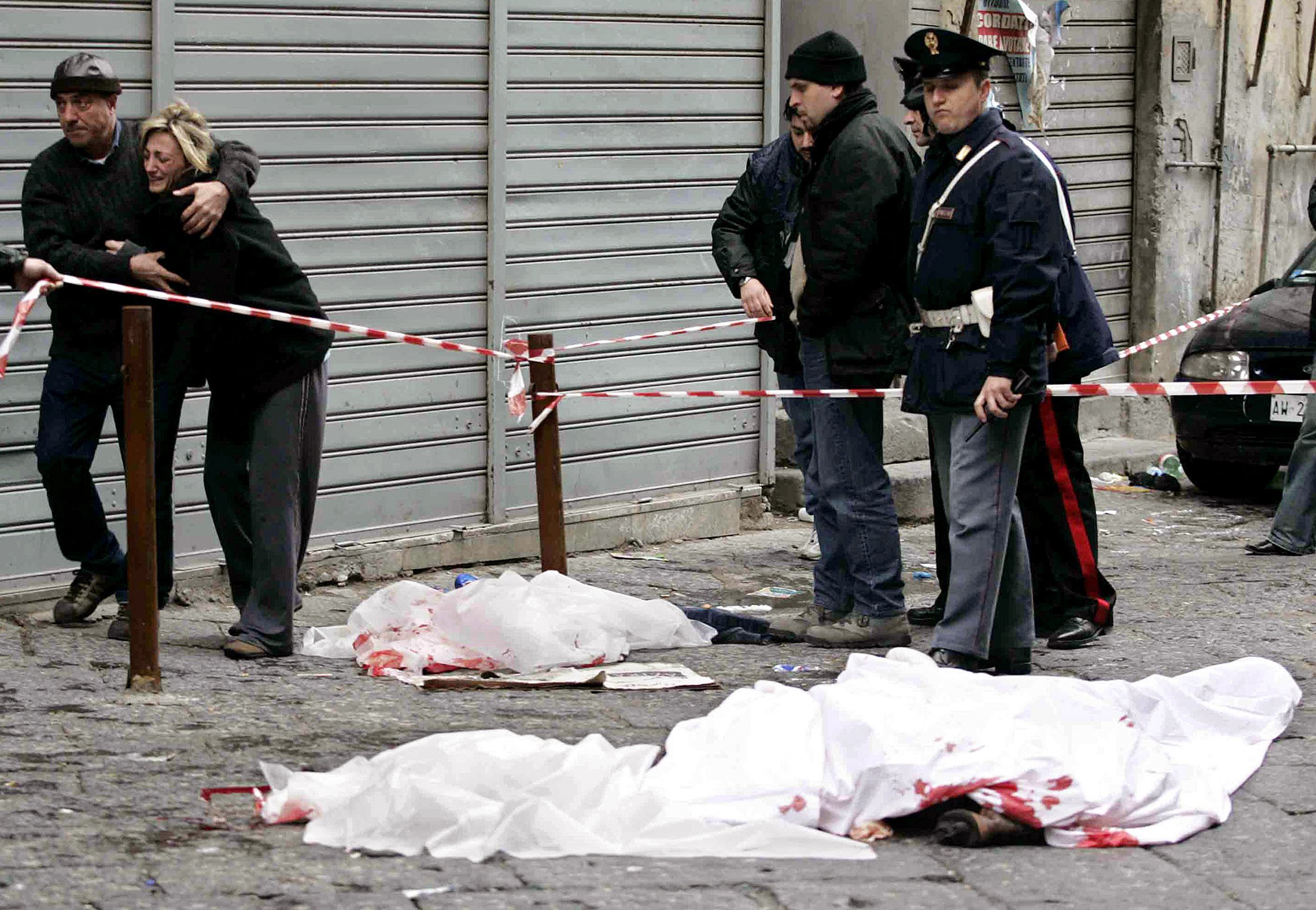 My son, 10, was left on the side of the road on the way home from school – I found him screaming ripping his hair out

Both pro life and abortion rights activists gathered outside the US Supreme Court on Friday (Picture: AP/Getty Images)…
byBizLifetime
No comments

Researchers have called the results ‘reassuring’ (Picture: Getty) Screening people for cervical cancer every five years instead of…
byBizLifetime
No comments