THIS is the first image of the dozy getaway driver who used his mother’s car in a brutal murder. 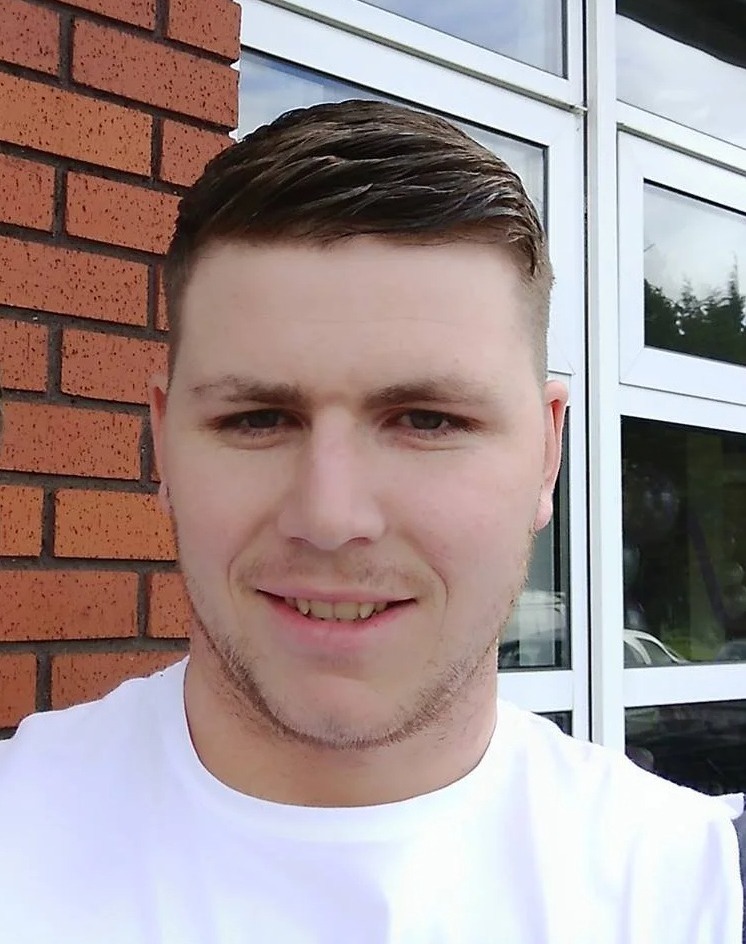 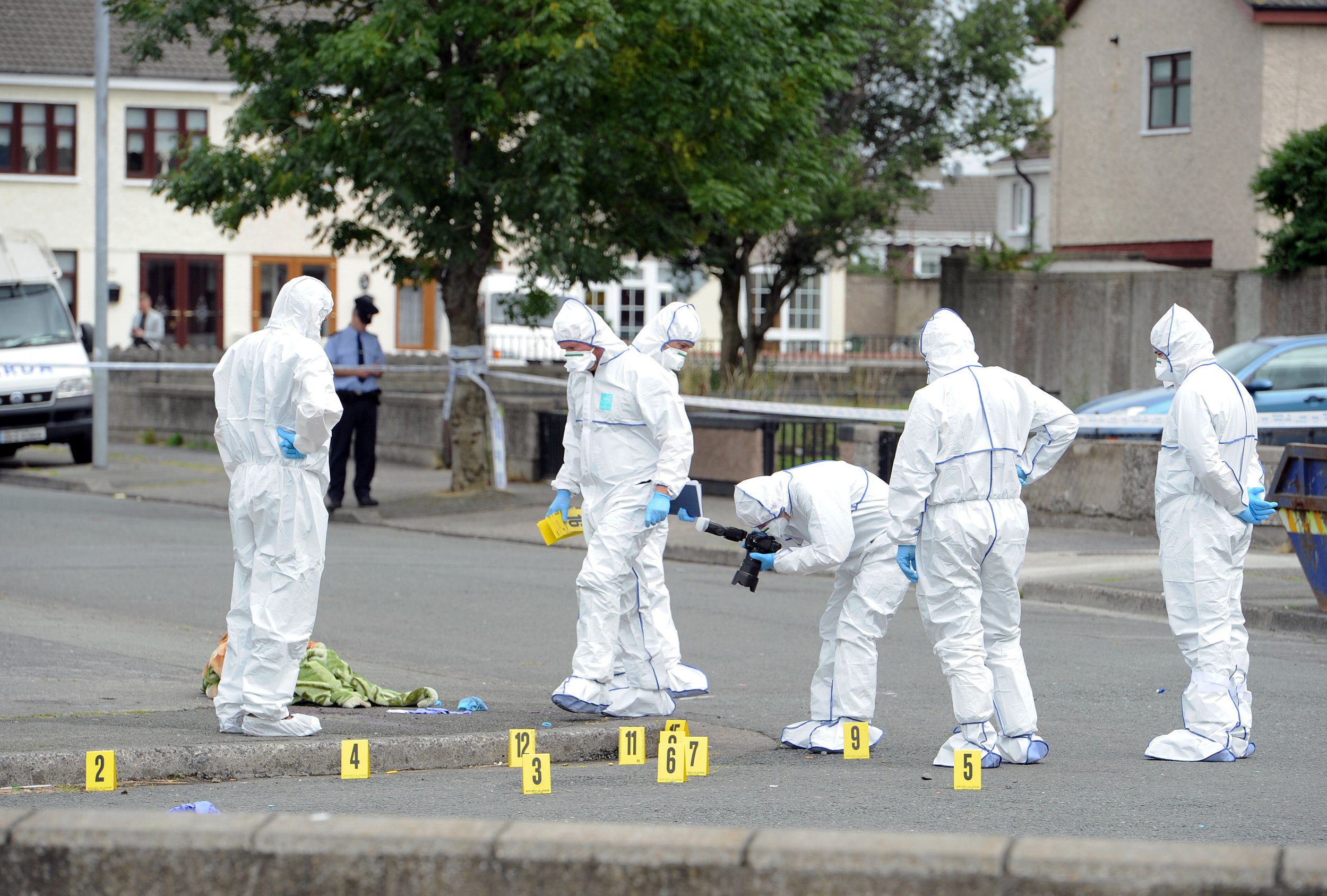 Forensic teams in Clondalkin in 2013 after Dean Johnson was killedCredit: Paul Sharp – The Sun Dublin

But the cocaine addict’s decision to help the gang murder the dad of two has now cost eight years of his life.

Bell – described in court as an “essential cog” in the killing – was convicted after pleading guilty to participating in or contributing to the murder of the victim and to facilitating the activities of a criminal organisation.

As Bell begins his sentence, we reveal how the criminal organisation referred to in court is run by a close associate of convicted Kinahan cartel leader Paedar Keating, aged 40, of Rowlagh Green, Clondalkin, Dublin.

Gibson was targeted just one week after discovering he was on a six man kill-list made by enemies of his partner’s hitman’s brother.

His devastated relatives believe he was gunned down simply because he was in an eight-year relationship with James ‘Nellie’ Walsh’s innocent sister, Marlene.

And with Walsh – who was caged for trying to kill Freddie Thompson’s former pal Michael Frazer – due to be released from prison later this year, gardai remain on high alert.

Speaking after Bell’s conviction last week, the murder victim’s mum Tara said: “My son wasn’t an angel but he had no drugs convictions.

“He was a naive young man and this is what ultimately cost him his life.

“He wasn’t part of any gang and wasn’t involved in any feud and yet he has been murdered in cold blood and his two children left without a father.

“John was a gentle giant of a son, who was a kind and loving man, who was in heaven right now looking down on his two young children. He was a victim of violence, not a perpetrator.

“I only hope they catch the other ones responsible – they are still out there.”

The Irish Sun can reveal that gardai believe that three people were involved in brutal murder along with Bell.

They are two men and one woman.

The man who sanctioned the murder is believed to be Keating’s close pal who continues to dominate the drug scene in the Clondalkin area.

Although it emerged in court that Bell wasn’t a hardened criminal, gardai told how he played a key role in the dad of two’s murder.

We can also reveal Bell – who was addicted to cocaine – made four different dry runs before the gunmen opened fire.

In her victim impact statement to the court, the murder victim’s mum also said: “I constantly think about the last few minutes of his life and the fear he must have felt as he got out of his car and ran for his life.

“No parent should have to go through what I went through. A part of me died that day.”

One of the men’s names who appeared on the six man hit list which included John later fled to the UK.

The first person to die in the feud was innocent lad Dean Johnson.

The 21-year-old was shot dead in a case of mistaken identity at Harelawn Green in Clondalkin on August 24, 2013, by a hitman who had Walsh in his sights.

Although there hasn’t been a shooting since 2017, gardai fear there will be more violence when Walsh walks free.

THE Met Police has been plunged into special measures after a series of high-profile scandals. It comes after…
byBizLifetime
No comments

RISHI Sunak’s wife has announced she will pay UK taxes on the millions of pounds she earns overseas.…
byBizLifetime
No comments