A FRAUDSTER has been banned from every Asda store in the country after stealing £4,000 worth of groceries in a four-month scam.

Kenneth Hollis, 43, manipulated the supermarket’s self-scan machines and only paid for carrier bags during his extraordinary spree.

Kenneth Hollis, 43, swiped thousand of pounds worth of items from Asda storesCredit: BPM

Instead of scanning his shopping, he would select the carrier bags option on the checkout and skip to pressing pay.

The 43-year-old would then brazenly pack up the items and leave the store without coughing up for his goods.

By bypassing the weighing scales in the bagging area, the debt-ridden shopper made off with a huge haul of items without paying.

Despite the first occasion being an accident, Hollis soon realised he could “get away with it” and went on a stealing rampage at a number of different Asda stores.

But the fraudster was rumbled when an analyst for the supermarket caught on to his con, seeing him arrested.

From October last year to January 2022, Hollis swiped £322 worth of items from a Dudley branch and £1,186 of goods from a Birmingham store.

He also managed to bag £893 of products in a Tipton store, £795 worth from Oldbury and £805 of goods from the Halesowen branch.

Hollis, of Vicarage Prospect, Dudley, “held his hands up” to his crimes after he was nicked by cops.

He admitted five charges of fraud by false representation and an offence of driving without insurance.

The shoplifter was sentenced to 26 weeks in prison suspended for two years at Birmingham Magistrates’ Court on Tuesday.

Prosecutor Neelam Shafiq said: “The fraud took place over four months. It was highlighted by an analyst at ASDA’s intelligence centre who found discrepancies at a number of ASDA stores.

“Mr Hollis was alleged to have committed these. He’s entered the stores as a customer, selected items from around the stores, putting those into the trolley then he goes to the self-scan checkout.

“He selected the bags from the checkout scanning those bags then clicking ‘finish and pay’, bypassing the weighing scales.

“He has proceeded to bag up the items without scanning them, then left the stores.”

Sam Christopher, defending, said: “Why did he do it? He bought shopping from ASDA.

“Initially he scanned the bags first and pressed pay to complete the transaction.

“He should have told the shop but didn’t and realised he could get away with fraud. He was struggling.

“He was paying off debts. He got in arrears with his rent and bailiffs were involved. He has resolved that.

“He went around local ASDA’s having got away with it. To his credit, since it has come to light he has done everything right.

“He held his hands up in interview. He has pleaded guilty.”

The court heard his crime was “sophisticated and sustained.”

Mr Christopher said Hollis had also been “scammed” on Facebook and believed he had paid to insure his car, although he had not.

District Judge David Murray said: “It’s a serious fraud over a number of months. You used a motor vehicle on at least one occasion which was uninsured.” 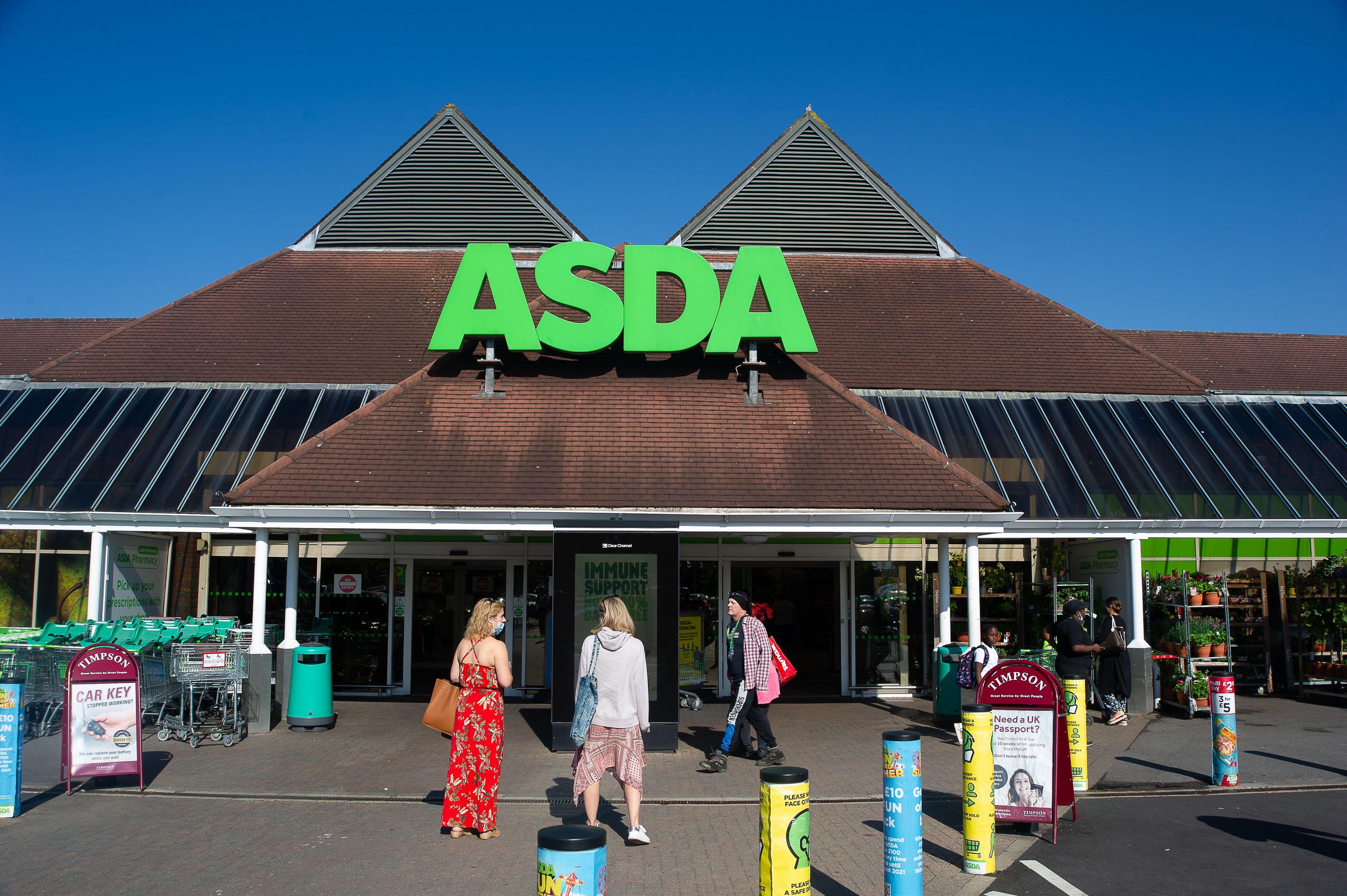 The fraudster targeted different branches over his four-month spreeCredit: Alamy

I was dumped by my Brit love rat boyfriend – Putin will not destroy me & neither will he, declares Ukrainian refugee

THE Ukrainian refugee left heartbroken and penniless when a love rat ditched her by text has declared: “I…
byBizLifetime
No comments

San Francisco cops left baffled after pulling over driverless Cruise taxi which then took off on them. (Credits:…
byBizLifetime
No comments

Before Full Circle’s achievement, only eight black people had made the summit of Everest (Picture: Full Circle Everest)…
byBizLifetime
No comments