The Category 3 storm could devastate parts of Cuba and Florida (Picture: REX/Getty/EPA)

Hundreds of thousands of people in Cuba and Florida have been told to evacuate their homes as Hurricane Ian threatens a ‘major disaster’.

The fast-growing storm hit Cuba’s far west coast with winds of up to 125mph as a Category 3 out 5 hurricane on Tuesday morning.

Some 24,000 people have been evacuated from the rural Pinar del Rio area, where people are being bussed from the coastline to high ground.

It’s feared thousands living in fragile wooden and concrete block houses could lose their homes as the hurricane is expected to raise water levels by as much as 14 feet above normal tide levels.

But Ian will bypass Cuba’s most populated areas before gathering force and barreling towards the Florida coast as a 140mph Category 4 storm later in the day, forecasts indicate.

It’s then expected to bulldoze huge volumes of water towards the US coast, where it will still be blowing at over 120mph when it makes landfall later this week.

Experts have warned the storm will be the worst in more than a century to hit Tampa Bay, whose shallow waters mean the incoming storm surge is likely to push the tide 10 feet higher than usual while clouds unleash up to 15 inches of rain. 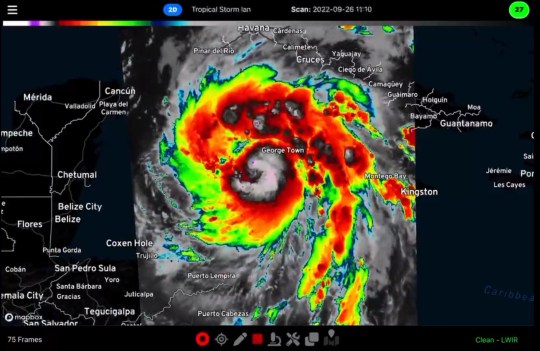 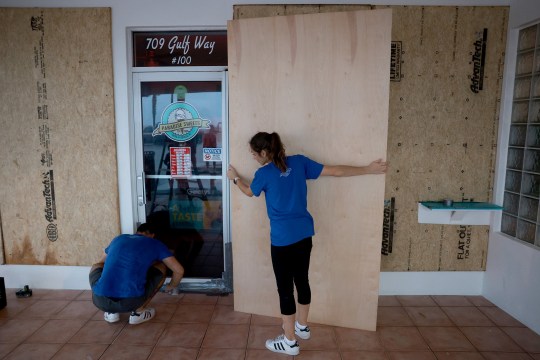 Businesses are racing to board up their windows as winds of more than 120mph threaten to blow them out (Picture: Getty) 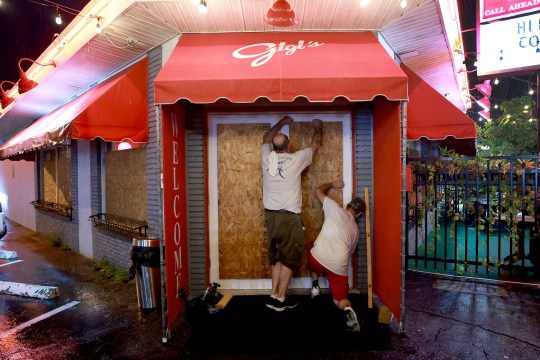 Much of Tampa Bay is relatively unprepared for hurricanes compared to the rest of Florida (Picture: Getty) 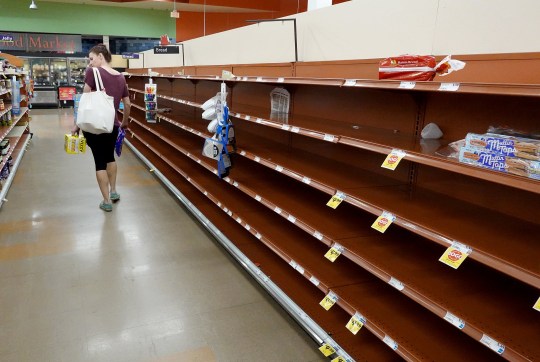 Most essential foods have been cleared from the shelves in St Petersburg, Florida (Picture: Getty) 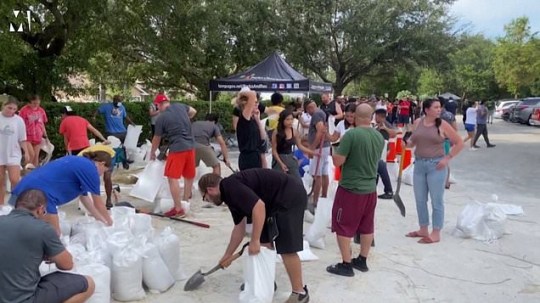 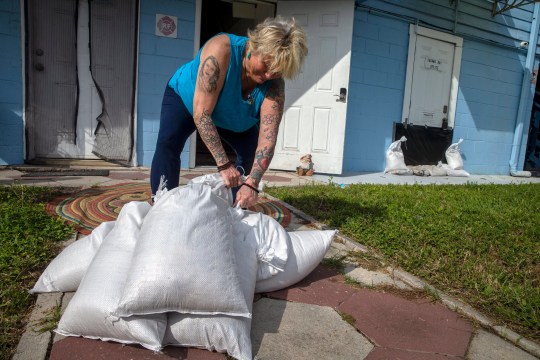 There are fears some people will stay to protect their properties (Picture: EPA)

While Florida is relatively used to big storms, the Tampa area has been largely sheltered from flooding, meaning many of its 3 million people live in vulnerable low-lying neighbourhoods.

The state’s governor, Ron DeSantis, has declared a state of emergency in response to a potentially fatal ‘major disaster’. 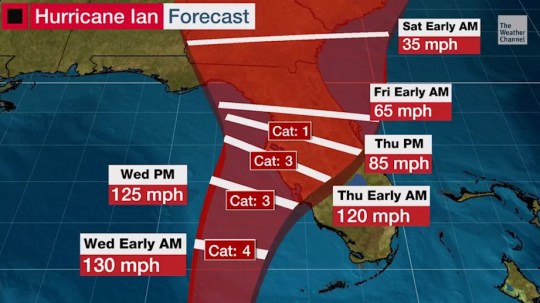 The storm is expected to hit 140mph as it bulldozes huge amounts of water into the shallow Tampa Bay (Picture: The Weather Channel) 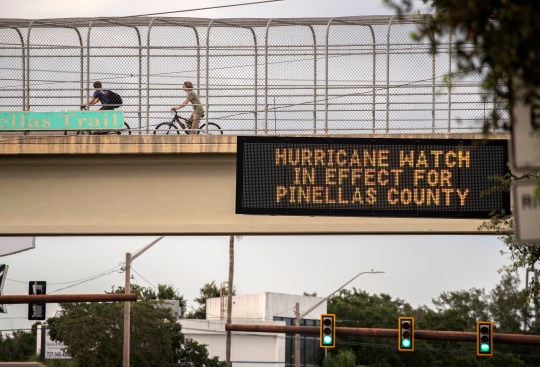 Officials in coastal areas like Pinellas County fear the storm could be fatal (Picture: EPA) 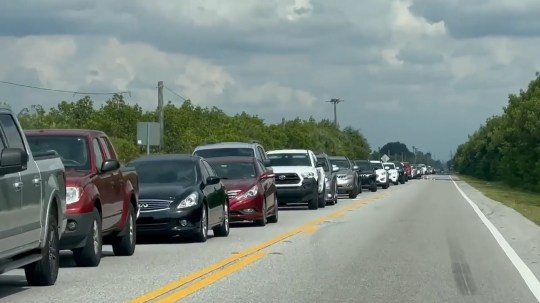 Traffic is believed to be at a standstill for up to 50 miles in places (Picture: @sfsell/Local News X/TMX) 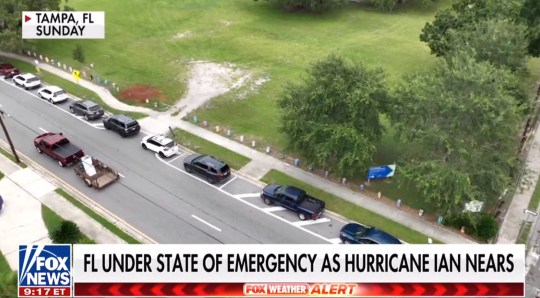 Hundreds of thousands of people have been told ‘not to wait’ to flee their homes (Picture: FoxNews)

‘This is no joke. This is a life-threatening storm surge.’

Evacuation orders have begun to be rolled out, already covering 300,000 people in just one of the most worst-affected counties.

Photos showed supermarket aisles cleared of essentials as people rushed to stockpile before getting in their cars.

Traffic reports indicate some highways are bumper-to-bumper for up to 50 miles as many people who haven’t been told to evacuate joined in trying to flee. 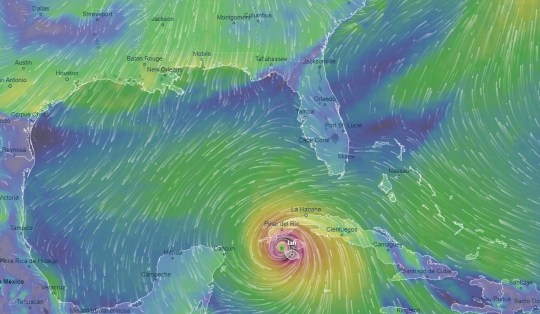 Governor DeSantis told a local broadaster: ‘When you have millions of people in a metro area, no matter how it’s done, you’re going to have traffic. That’s just the reality.’

One major supermarket chain has encouraged to stock up on water and non-perishable foods but is threatening to limit the number of essential items shoppers can buy.

Residents have also been pictured queueing to buy sandbags as well as boarding up their windows to protect them from devastating winds.

Officials have urged people to ‘not wait’ amid fears some homeowners and businesspeople will try to stay behind and protect their properties from floodwaters.

Boy, 5, tragically dies in his mum’s arms after swallowing notice board pin as family pay tribute to ‘cheeky’ boy

A FIVE-year-old boy tragically died in his mum’s arms after swallowing a notice board pin. Kyle Lewis, from…
byBizLifetime
No comments