A COUPLE who ordered a McDonald’s to help with their hangovers were left horrified after discovering a giant bug inside one of the burgers.

Cathy Suzuki, 25, ordered the new Homestyle Crispy Chicken and a triple cheeseburger through the UberEats app as she and boyfriend Craig How recovered from the night before.

A disgusted McDonald’s customer cut open her burger to find a giant insect insideCredit: Cathy Suzuki and Craig How 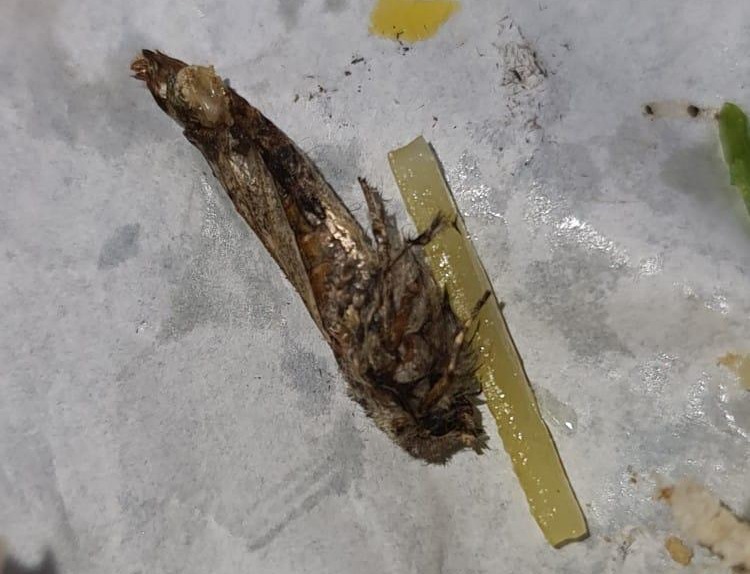 The pair decided to split the £18.80 meal, and cut the chicken burger in half so it could be easily shared.

However, when they did, a whopping insect dropped out from between the buns.

Cathy, of Milton Keynes, said she decided to order a takeaway after “feeling sick and horrible” when she woke up from her night out.

“We ordered McDonald’s to bring us back to life,” she said. 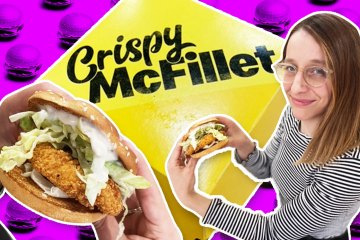 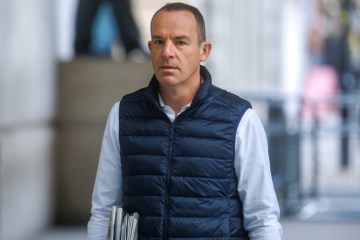 “But once we cut the burger in half, a giant, furry, disgusting bug dropped out of it.”

The disgusted couple decided to bin the entire meal after the find.

“How did the staff not notice?

“The worst thing is we asked for some changes to our burgers, so they should have been made fresh.”

She said the insect is so “huge” she can’t understand how staff “just didn’t notice it”.

The order came from the eatery at Portway, close to Milton Keynes station.

Cathy said she believes the bug could be a moth.

The couple, who run digital marketing agency Swifty Social, quickly complained and were reimbursed by McDonald’s.

But Cathy said: “It’s just wondering how it got in there.

A McDonald’s spokesman said: “Food safety is of the utmost importance to us.

“We place great emphasis on quality control, following rigorous standards to avoid any imperfections, so we are sorry to hear of this customer’s experience.

“As soon as this was brought to the attention of the restaurant, the customer was offered a full refund.

“We would encourage the customer to contact our Customer Services team so we can further investigate.”

Last year, we told the story of a KFC customer who found an entire chicken head in her box of hot wings.

Amazingly, the customer, who ordered from a branch in Feltham, Twickenham, still left a two-star review.

And a nurse celebrating his four-year anniversary found a dead fly in a box of McDonald’s fries after he finished eating them.

Fabrizio Bonucci, 36, chucked away their entire Just Eat order of a Big Mac meal, a Chicken Legend meal, a cheeseburger and nine chicken nuggets after the find.

For those who haven’t been put off, McDonald’s is offering 20 per cent of the entire menu during April for customers who order through its app.

The deal kicked off earlier this month, with the price of the Big Mac slashed to just 99p. 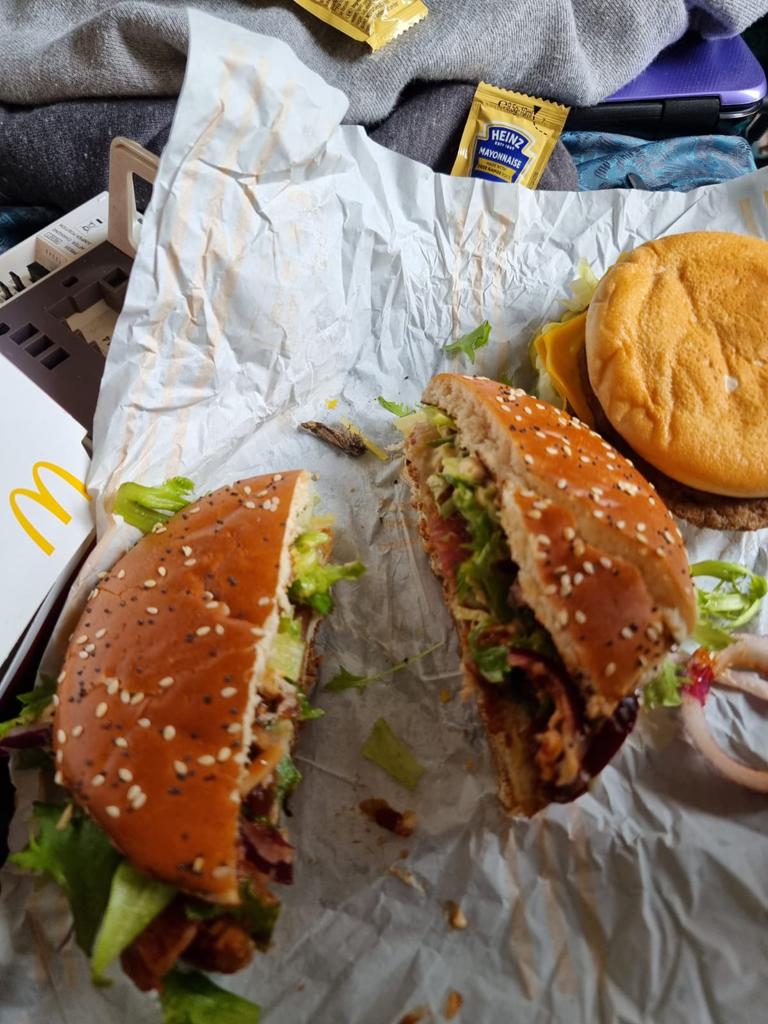 Cathy says she fears the insect is a moth, and questioned how it could have got into the order without being spottedCredit: Cathy Suzuki and Craig How

Local resident Zara Aleena died in hospital after the attack (Picture: Met Police) A man has been arrested…
byBizLifetime
No comments

COUNTING up her loose change each morning, young mum Rebecca Ryan faces the cruellest of decisions – to…
byBizLifetime
No comments