A MAN was slapped with a fine for charging his car for two hours while he did his shopping at a Lidl store.

Max Wilkinson, a councillor in Cheltenham, had recently purchased a Mini Countryman and went to his local Lidl supermarket to give it a charge.

Max Wilkinson says he couldn’t see any signs saying he could only charge his car for 90 minutesCredit: BPM

He left his car charging while he went in to stock up with groceries and returned to his car two hours later.

A week later Mr Wilkinson received a £90 fine – which was reduced by half if he paid promptly.

He says he didn’t see any signs around the supermarket car park specifying you could only park for 90 minutes, including the EV charge points.

Mr Wilkinson decided not to dispute it and paid up, although he feels it does not make sense to restrict car charging to just 90 minutes. 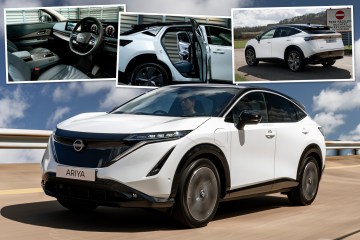 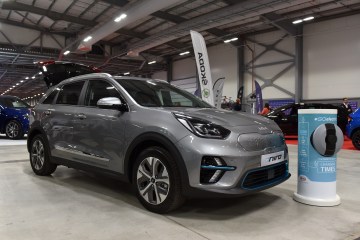 He told Gloucestershire Live: “I’ve paid the fine and it’s a fair cop. However, it seems illogical that quite a lot of EV and hybrid owners won’t be allowed to spend enough time in the car park to get a full charge.

“The company probably should make that clear on the app or the charger itself. For me, this further highlights the need for Gloucestershire County Council to finally deliver its on-street electric vehicle charging infrastructure.

“People want to do their bit by switching away from dirty petrol and diesel vehicles. At the moment that change isn’t being made easy enough.”

A Lidl spokesperson told The Sun Online: “At Lidl GB we are proud to have invested over £25m in the rollout of electric vehicle charging points since 2017 and have committed to having rapid charging points in place at 300 stores by the end of 2022.

“We are also proud to offer our customers the best value pay as you go rapid charging of any supermarket currently at just 26p p/kWh.

“As is normal practice across the industry, carpark usage is subject to terms and conditions for all those using the carpark.

“We have signage displayed prominently to ensure that customers are fully informed, and an additional prompt is give within the Pod Point app.

“The vast majority of carparks across our stores offer free parking for up to 90 minutes and the majority of our EVC charging points feature rapid chargers, which can offer up to 80 per cent charge in just 45 minutes.”

Last month it was revealed numerous electrical vehicle drivers have been slapped with fines of up to £120 for charging their vehicles.

Motorists are receiving charges for parking in private spots to charge up their cars.

in some cases, drivers have even been slapped with a fine when using a publicly advertised charging point – but not letting the business where it is located know they are parking up to use it.

James Warren, who realised that his Tesla was running low on power on a trip from Birmingham to London, said he used a parking spot in a hotel in Weybridge.

He said: “I was aghast to receive an £80 fine from Parkingeye, saying I had parked in the hotel’s car park without permission.”

Another, unnamed driver, claims they were charged £120 for charging up in a London McDonald’s car park.

The driver said they had been slapped with a fine after parking for 100 minutes at the 90-minute spot.

Phillip Riley said: “I didn’t realise I’d have to pay twice for the parking ‘experience’ as well as the power.”

Jack Cousens, a spokesperson for the AA, said: “It is unfair some EV drivers are being penalised for errors outside of their control.”

A spokesperson for Parkingeye said the company “strongly advises motorists using an EV point within a private car park to read the signage”. 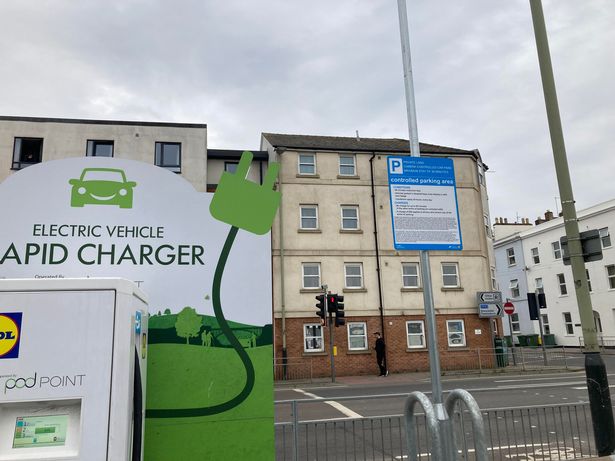 Mr Wilkinson said it was ‘illogical’ to allow EV drivers to only charge their vehicles for 90 minutesCredit: BPM

When is GCSE results day 2022? Date and time revealed

Students are about to receive their results… (Picture: Matt Cardy/Getty) The summer holidays are still going, a time…
byBizLifetime
No comments

These ‘vampire devices’ could be costing UK households £147 a year

Who is still eligible for free lateral flow tests in England?

Table of Contents Hide Who can still get a free Covid test in England? The full list of…
byBizLifetime
No comments