A NURSE has won her multi-million-pound dream home after spending just £20 on a prize draw. 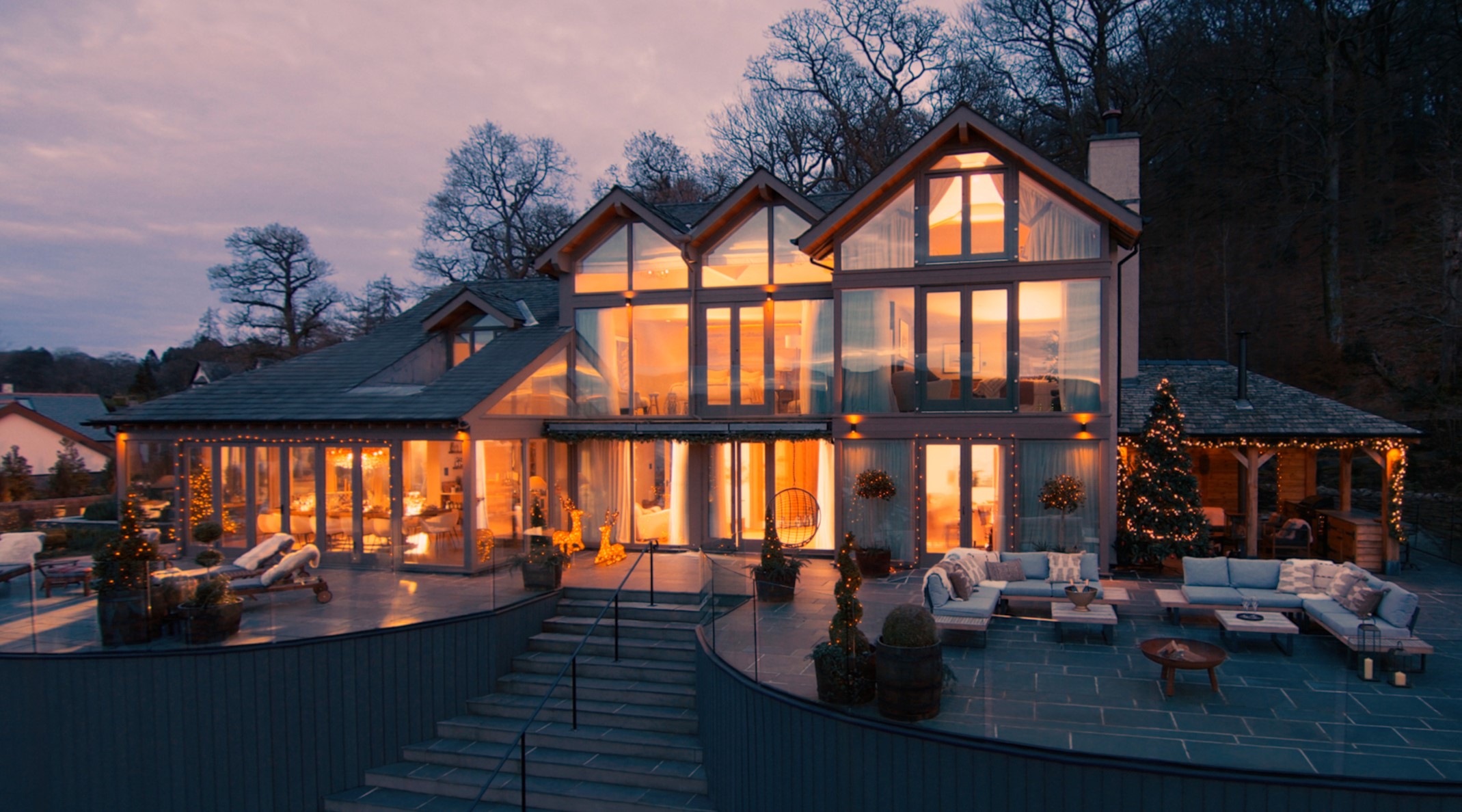 The mansion boasts a terrace with breath-taking views of the famous lakeCredit: Omaze 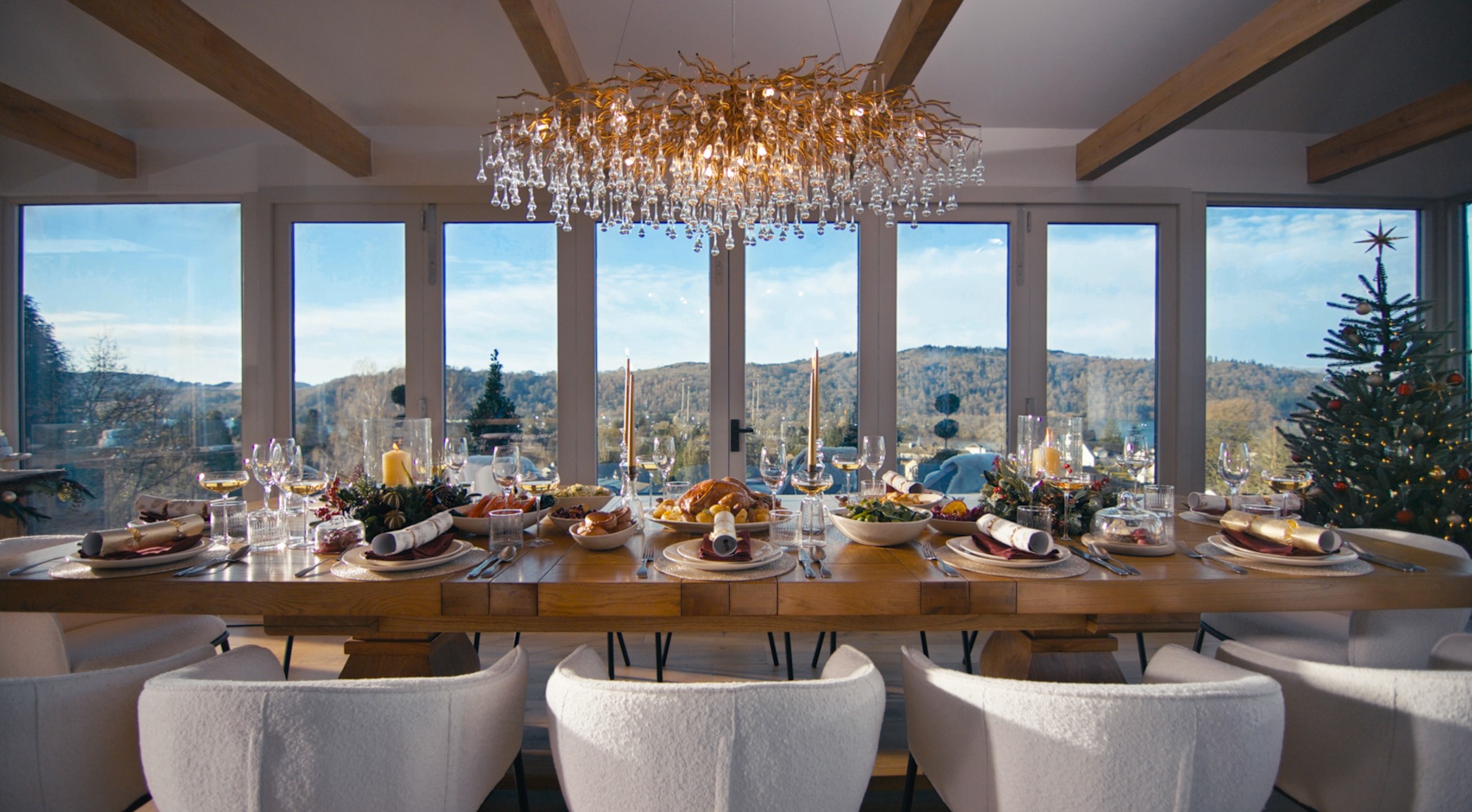 The fully furnished mansion boasts a terrace with breath-taking views of the famous lake. It also has cosy log fires, a cinema room, sauna, steam room, state-of-the-art gym, staggered gardens and a workshop.

Catherine and her family will be able to enjoy holidays sailing, cycling and climbing in the Lake District. The World of Beatrix Potter is nearby and they may even catch a glimpse of England’s very own Loch Ness Monster – Bownessie – from their bedroom windows.

The lucky winner thought the dream home was part of an elaborate prank as she heard the news on April Fools’ Day. 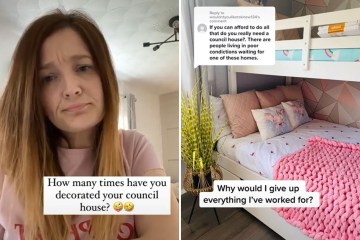 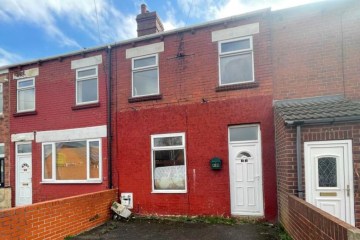 The team from Omaze paid a surprise visit to Catherine’s front door, only to find out she was on holiday in Italy with her husband celebrating their 25th wedding anniversary.

It was the couple’s daughter Charlotte who answered the doorbell, so the team had to video call Catherine and Chris to reveal the surprise.

Catherine said: “At first, we didn’t believe it as it was April’s Fools’ Day. We thought the kids were playing a prank on us, but then we realised we actually had won and were totally gobsmacked! We didn’t know how to celebrate as we were both in shock, I don’t think either of us slept a wink that night!

“When we got back from holiday the children greeted us on the driveway with champagne spraying everywhere, we felt like F1 drivers!

“Now we’ve seen the house we’re still pinching ourselves, it’s absolutely perfect and already feels like home. We’re definitely going to keep it and can’t wait to move in!”

Catherine has been working for the NHS for 40 years as a nurse and more recently in an IT role. She has been living with her husband Chris in a five-bedroom house in Telford, Shrops, since 2001.

The Carwardines have four kids of their own and have been fostering children for the past five years.

Catherine said: “I’ve worked for the NHS for 40 years and even though winning this prize is so life changing, I love my job and will keep on working for the foreseeable future.

“We will rent it out to generate some extra income so we can help all our children and pay off our mortgage faster. We can even finish our current house, which has been a work in progress for years. We love this new house so much though we don’t want to rent it out too often!”

All stamp duty and legal fees are covered, so Catherine is free to either live in the house, rent it out or sell it. She will also be given £20,000 cash.

Catherine added: “We support a lot of charities and have friends who have had family impacted by dementia. The partnership between Omaze and Alzheimer’s Research UK is fantastic as it’s raising money to help the charity continue its incredible work.”

In fact, the important funds will help the charity fight one of the leading causes of death in the UK. One in two people will have someone close to them living with dementia and one in three people born today will develop dementia in their lifetime.

The funds raised by the prize draw will hopefully help breakthrough research into life-changing preventions and treatments. James Oakes SVP International at Omaze said: “We’re delighted that Catherine has won her dream home – and was able to contribute to this fantastic £1,000,000 raise for Alzheimer’s Research UK in the process.

“Omaze is a win-win for both charities and entrants. By offering an incredible prize like this stunning house in Lake Windermere, we gave people the chance to win the house of their dreams, while also introducing the charity to audiences they wouldn’t usually be able to reach. This method of fundraising is helping to make a big difference to causes all around the UK.”

Catherine’s dream home was the seventh Omaze Million-Pound House Draw in the UK and brought the organisation’s total fundraising figure to £4,750,000.The eighth house draw is a six-bedroom, £3,500,000 house in the Cotswolds, to raise vital funds for the RSPCA. Draw entries are now available at www.omaze.co.uk. The draw closes on 5th June 2022 for online entries and 7th June for postal entries. 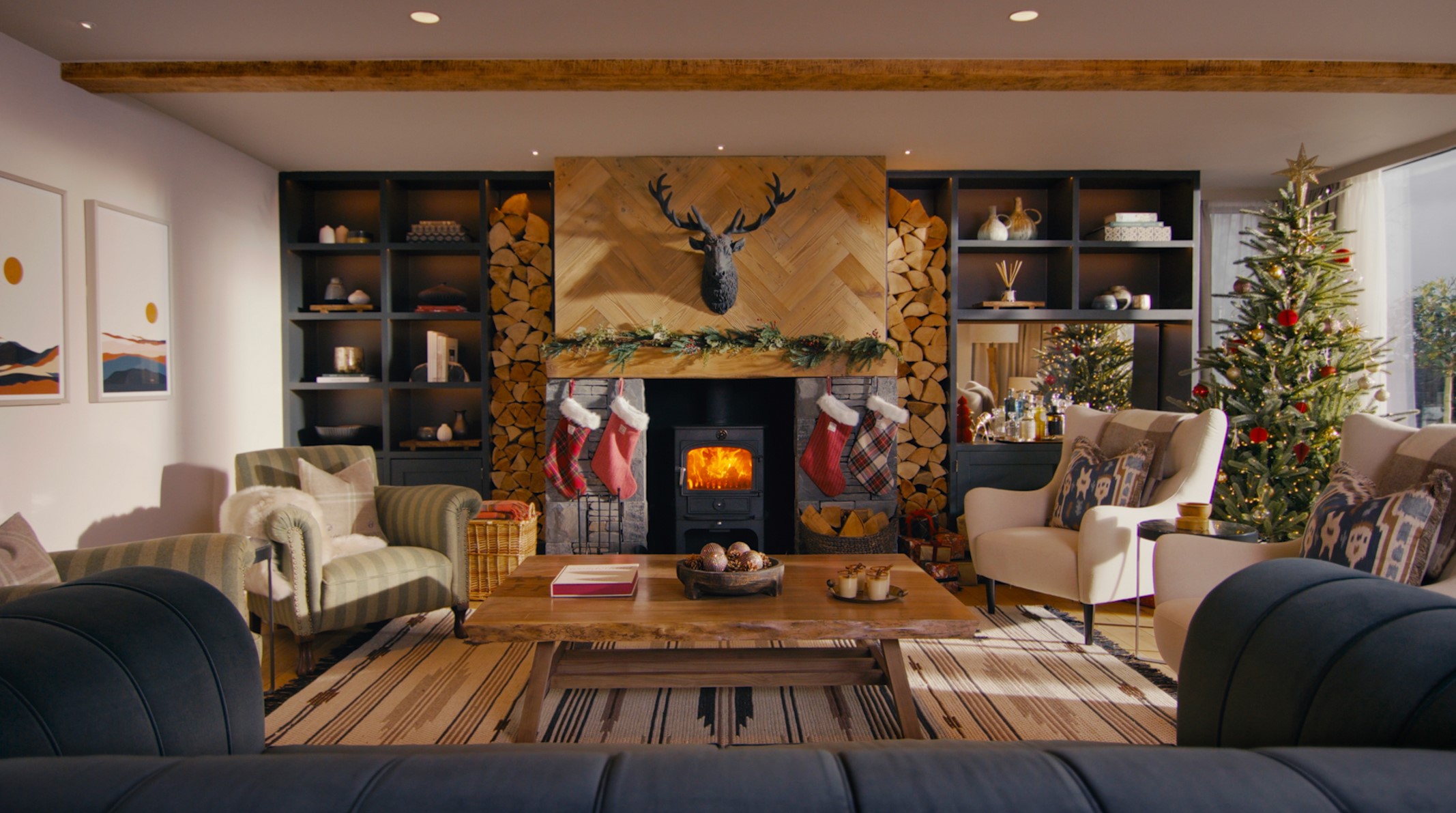 The dream home has cosy log fires.Credit: Not known, clear with picture desk 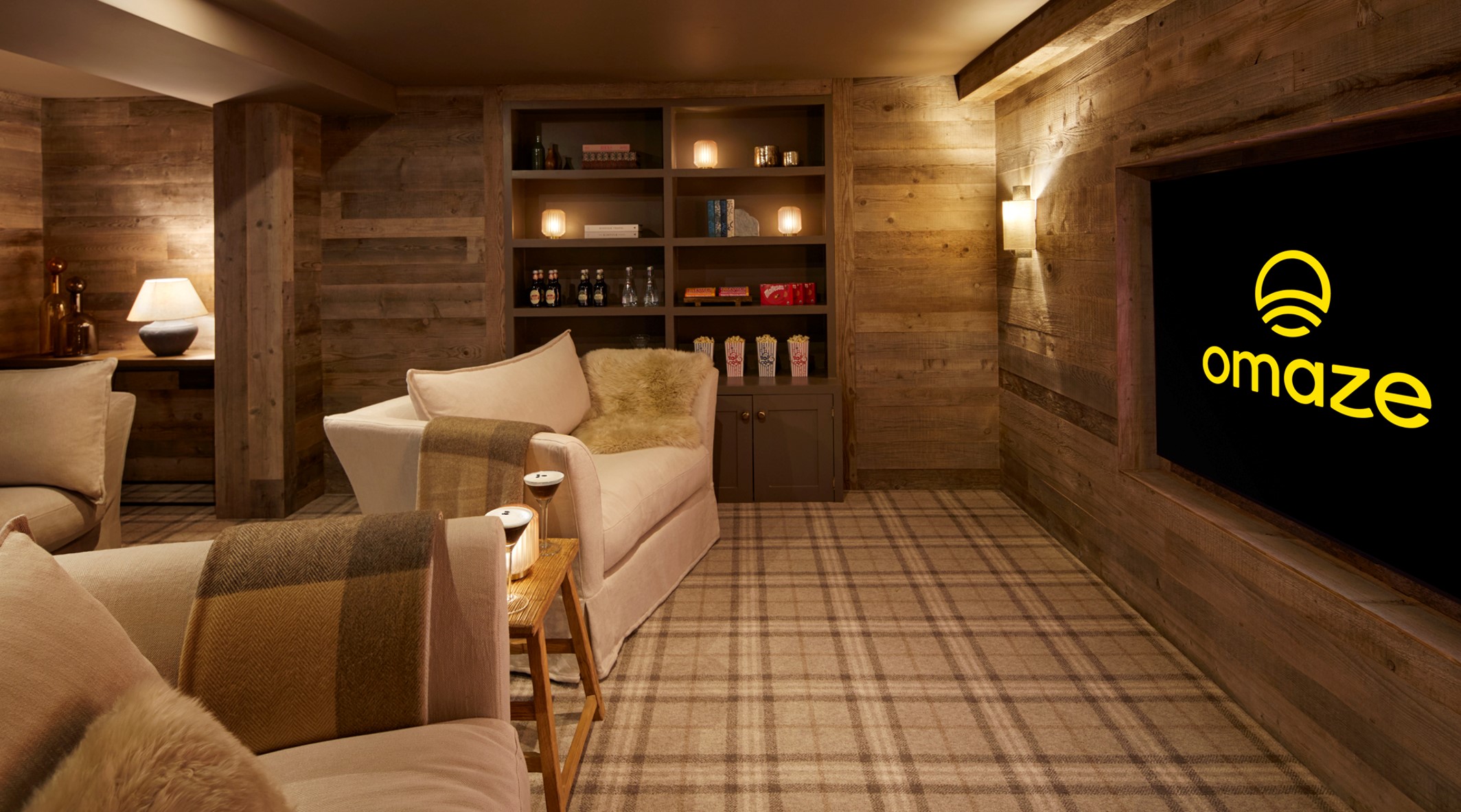 The mansion boasts a cinema room.Credit: Not known, clear with picture desk 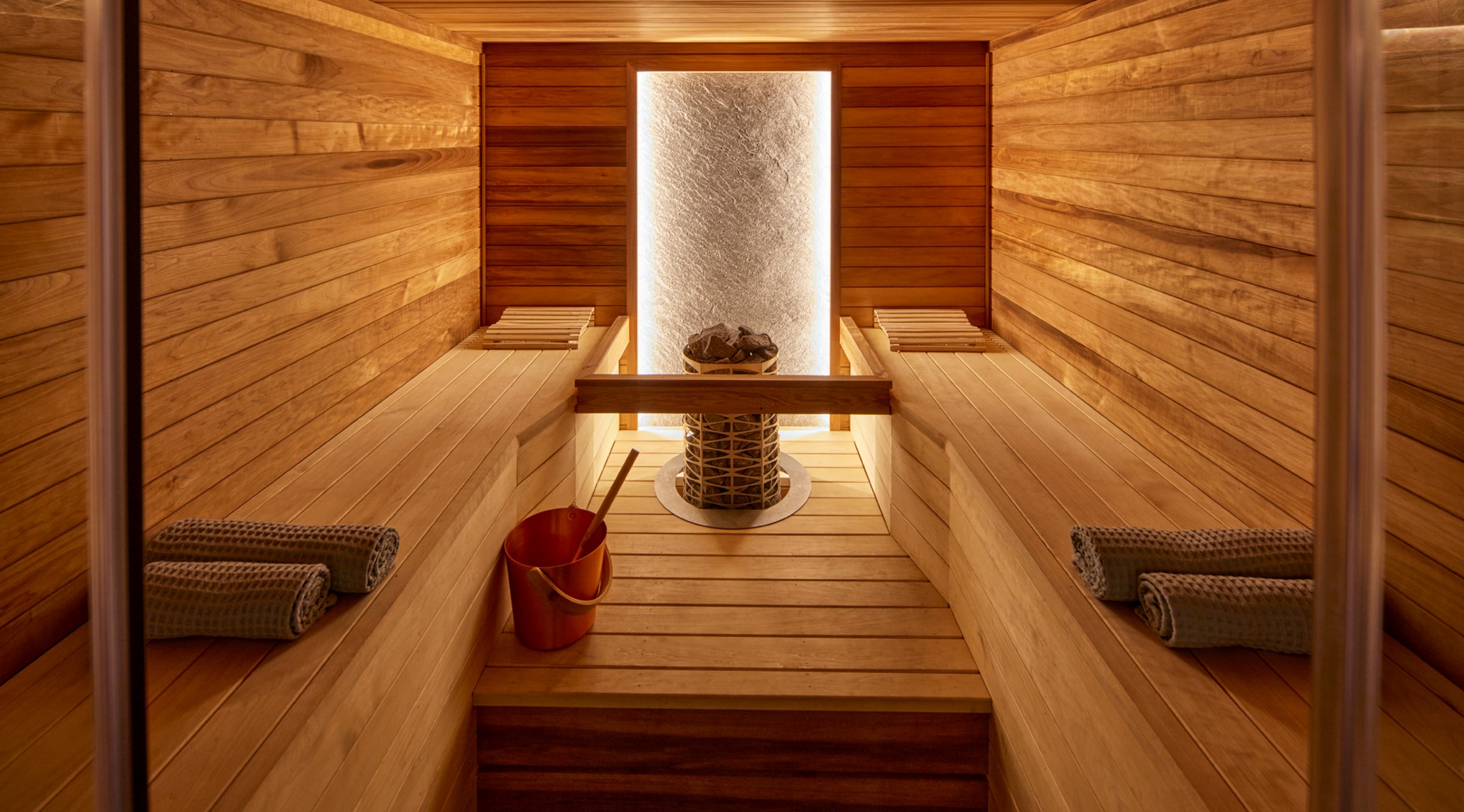 The prize property has a sauna and steam room.Credit: Not known, clear with picture desk 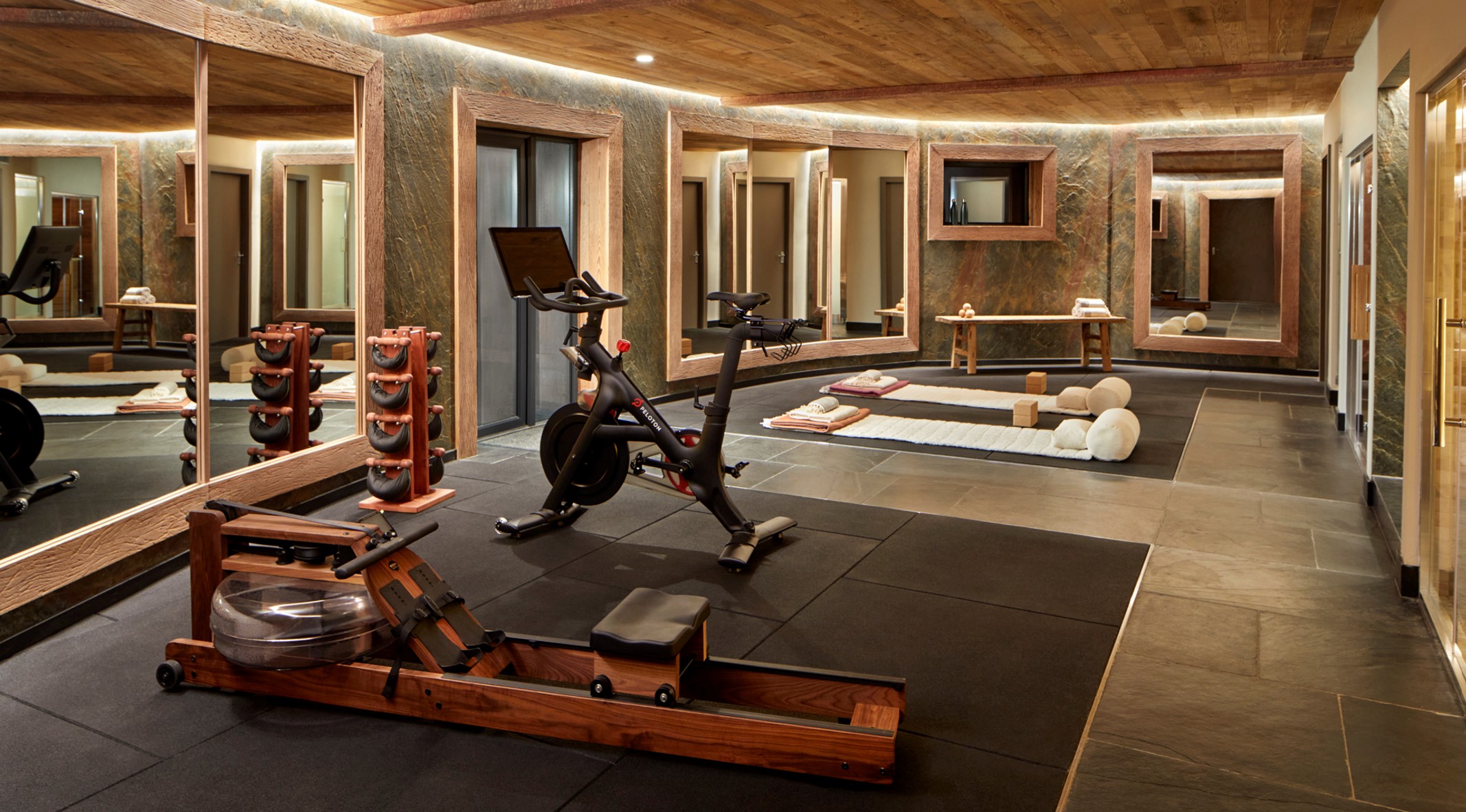 The home’s state-of-the-art gym.Credit: Not known, clear with picture desk

Austin Bellamy was stung tens of thousands of times after helping to trim a tree (Pictures: Getty Images/GoFundMe)…
byBizLifetime
No comments

THIS is the incredible moment fearless Brits carried on eating and drinking as FLOODWATER engulfed their packed pub.…
byBizLifetime
No comments