A SOCIAL housing tenant has been battling a continuous leak for almost three years – but instead of helping, her landlord put the rent up.

Louise Phillips empties a saucepan full of dripping water every half an hour at her home in Epsom, Surrey, where the kitchen is rotting and the toilet is sinking into the floor.

Louise Phillips has had a continuous leak in her housing association flat for almost three yearsCredit: ITV News 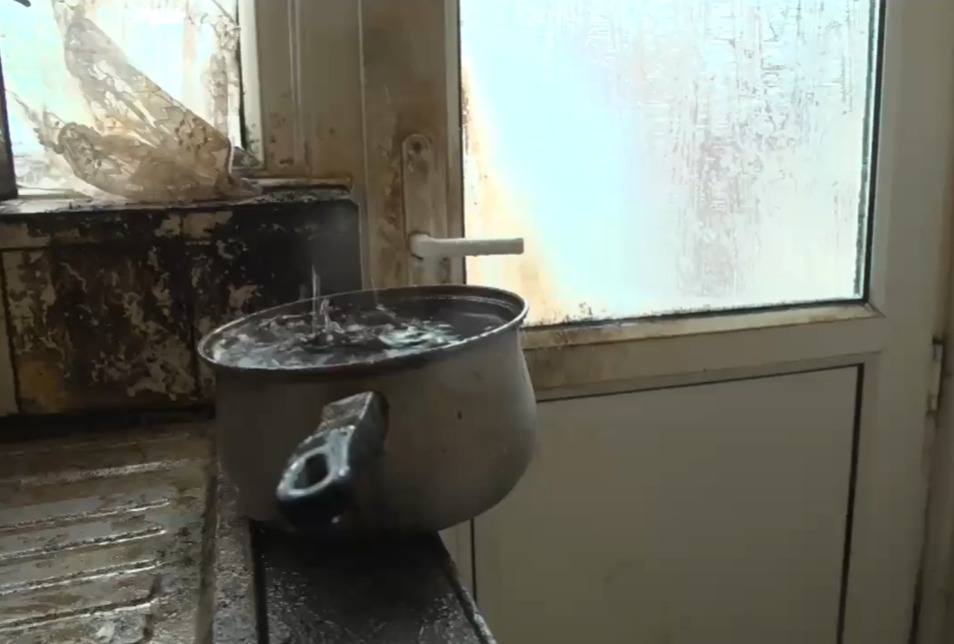 A saucepan fills with dripping water every half an hourCredit: ITV News 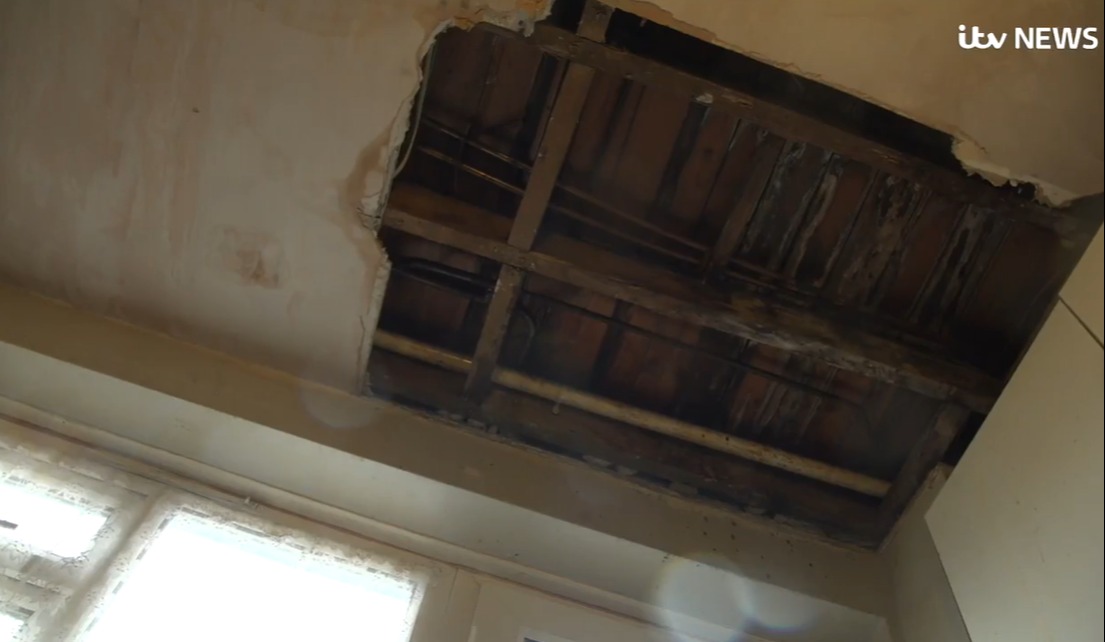 Her ceiling collapsed in August 2019 and nothing has been fixed sinceCredit: ITV News

The ceiling first collapsed in August 2019 and Louise immediately reported it to her housing provider L&Q.

But nothing was done for the next 31 months, forcing Louise to live in squalid and dangerous conditions.

Then, in March 2022, she received a letter informing her the rent on her flat would be increasing 4.1 per cent – the maximum rise allowed by the government.

It means from April, Louise will be paying an extra £20 a month while she waits for the problems to be fixed. 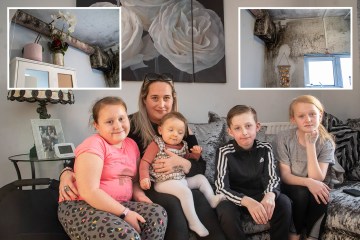 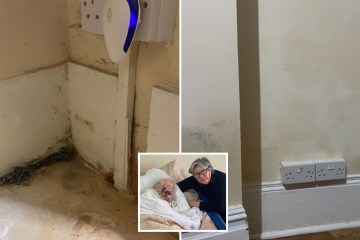 “I’m in a house that is falling apart basically. There’s nothing I can do either.

“If you don’t pay it, you’ve got nowhere to live have you? So you’ve got to do it.

“I know there’s other things going on at the moment, poor people, but it’s not nice.”

A spokesperson for L&Q, one of Britain’s biggest housing associations, apologised to Louise for the “unacceptable” living conditions and agreed to rehouse the family while they carry out repairs.

“We’ve apologised to Ms Phillips and have agreed to rehouse her temporarily whilst works take place to her home.

“An order for a new kitchen and bathroom was placed on February 2 and we’ve chased the contractors to find out expected timescales.

“We will send someone to fix the toilet as soon as possible. 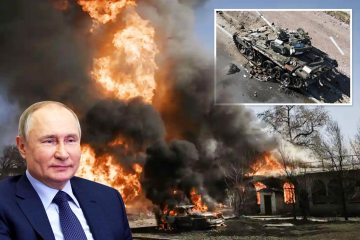 “Whilst there have been some difficulties in contacting the resident to get things done, this does not excuse how long it has taken to put things right, and we will be carrying out an investigation to see how we could have dealt with this situation better.

“We will keep Ms Phillips informed whilst we work to resolve the issues as a matter of urgency.” 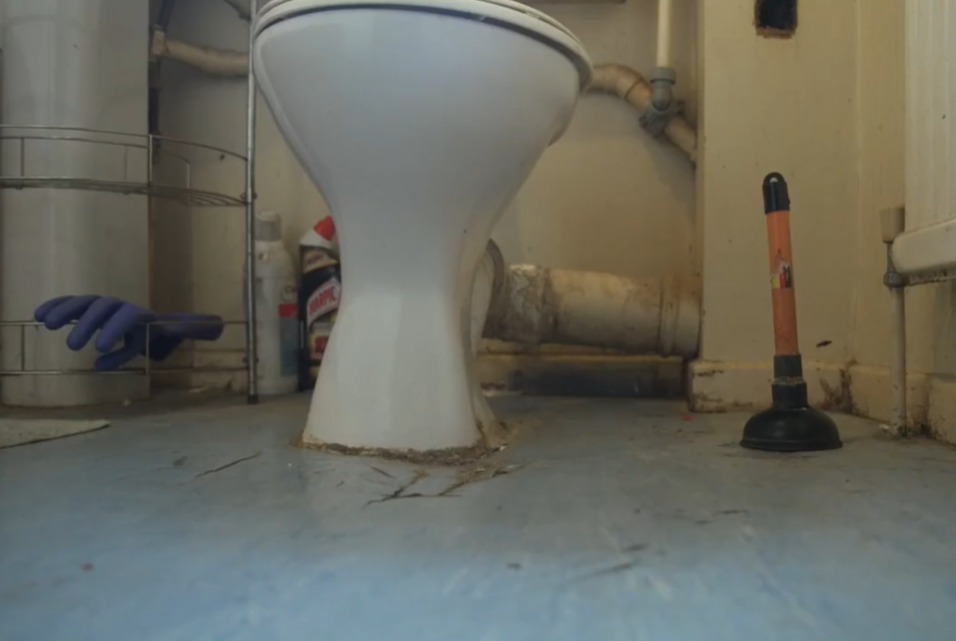 The toilet is sinking into the floor due to the dampCredit: ITV News 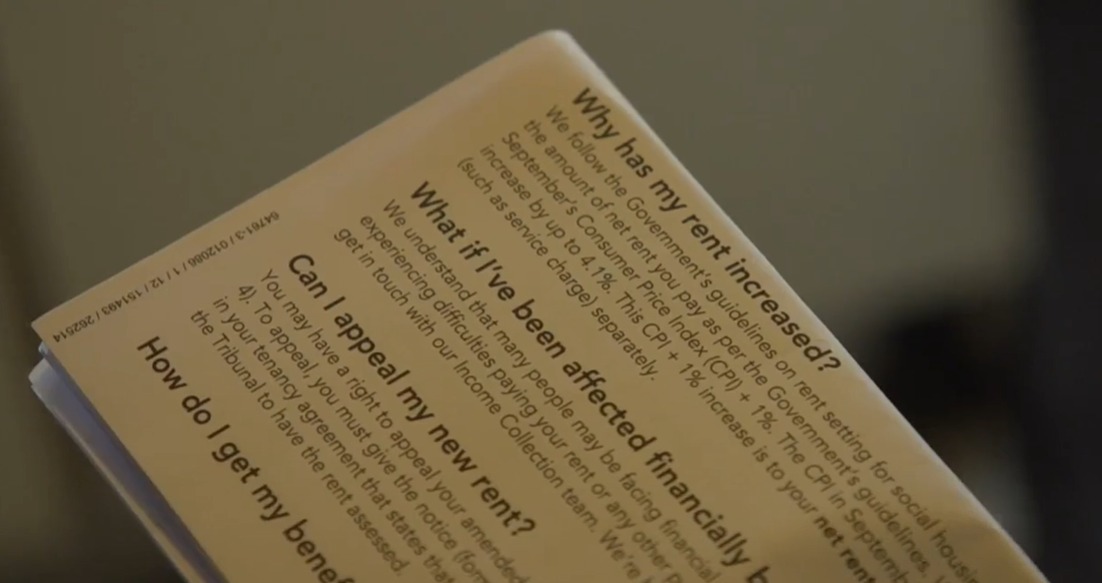 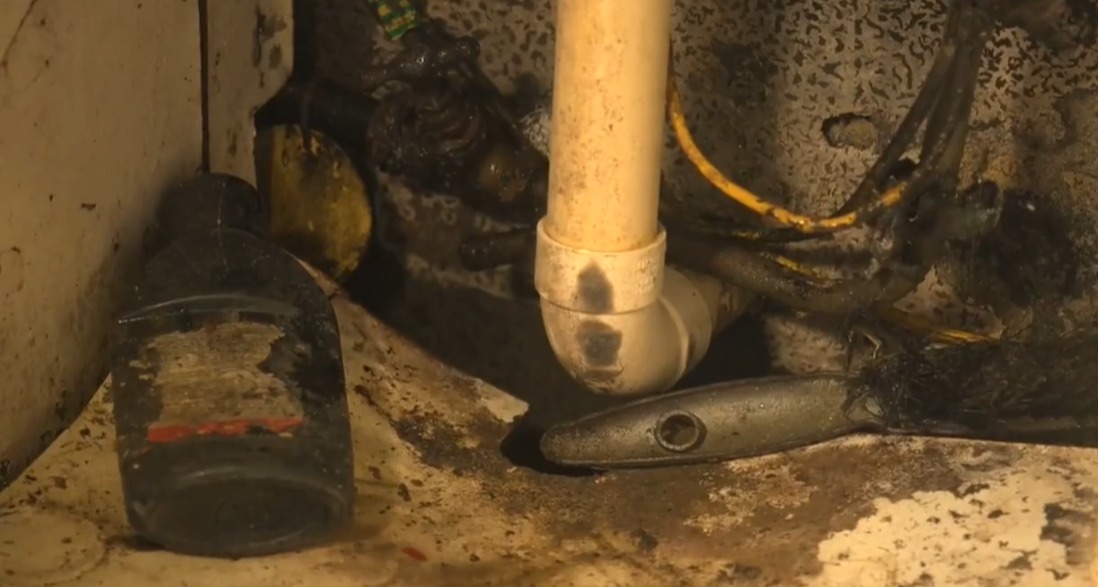 L&Q has since apologised for Louise’s distress and vowed to fix the issuesCredit: ITV News

Charlie Morrison ‘loved being in the outdoors and had a real love for technology and model making’ (Picture:…
byBizLifetime
No comments

Monkeypox: Joe Biden says virus is not as concerning as Covid